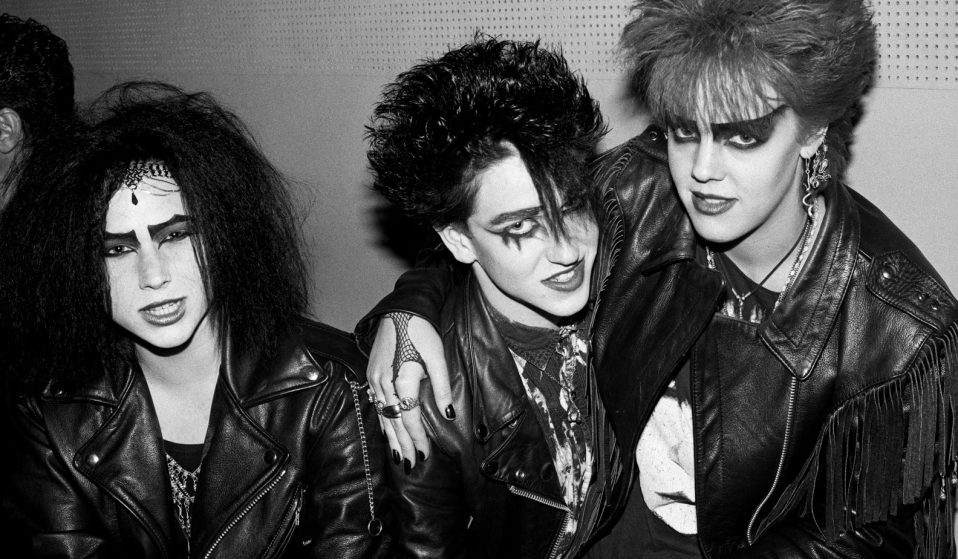 Jay Blakesberg reflects on photographing the likes of Led Zeppelin, Red Hot Chili Peppers, Nirvana, and Dr. Dre, and acting as a bridge between musicians and their fans.

Jay Blakesberg reflects on photographing the likes of Led Zeppelin, Red Hot Chili Peppers, Nirvana, and Dr. Dre, and acting as a bridge between musicians and their fans.

During the summer of 1977, Jay Blakesberg, then 15, accompanied a friend to see the Jerry Garcia Band at Asbury Park in New Jersey. His friend brought a camera, which they passed back and forth, photographing the show from their front row seats. They later hit up a friend’s darkroom to make prints and by this point, Blakesberg was hooked.

“I started bringing my camera to concerts and trying to photograph musicians on stage,” he recalls. “For me, the best thing about shooting is sharing it. I made 8x10s in the darkroom, and eventually sell them in parking lots of Grateful Dead shows to make ticket money.” 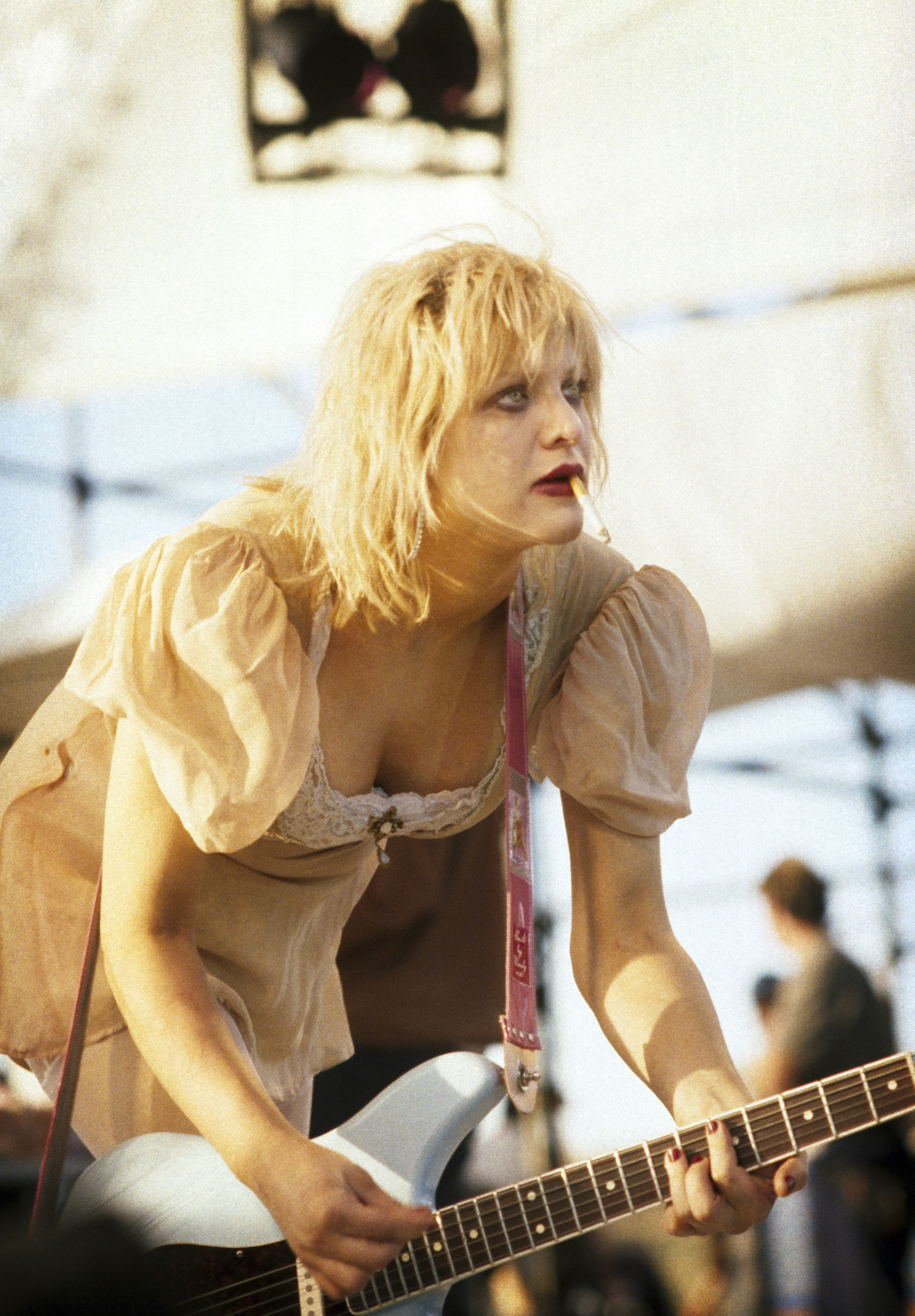 In 1978, Blakesberg sent a photo of blues guitarist Jorma Kaukonen to Relix magazine with a letter about how he followed the musician’s limo from to New York after a concert just to get the shot. It became his first published work, and the start of a career that has spanned over four decades.

In the new book, RetroBlakesberg Volume One: The Film Archives (Rock Out Books), Blakesberg and his daughter Ricki teamed up to create a visual autobiography that charts his journey photographing musicians including Carlos Santana, Led Zeppelin, Red Hot Chili Peppers, Nirvana, and Dr. Dre. A self-taught photographer, Blakesberg is adept at capturing moments as they unfold, whether he is on stage, in the studio, or among the crowd.

From a young age Ricki Blakesberg was at his side, accompanying her father to shows. “Because my dad allowed me into his world and encouraged me to pay attention, it allowed me to grow with his work,” she says. “He didn’t keep anything from me or hide any of the realities of the industry or of his craft with me.” 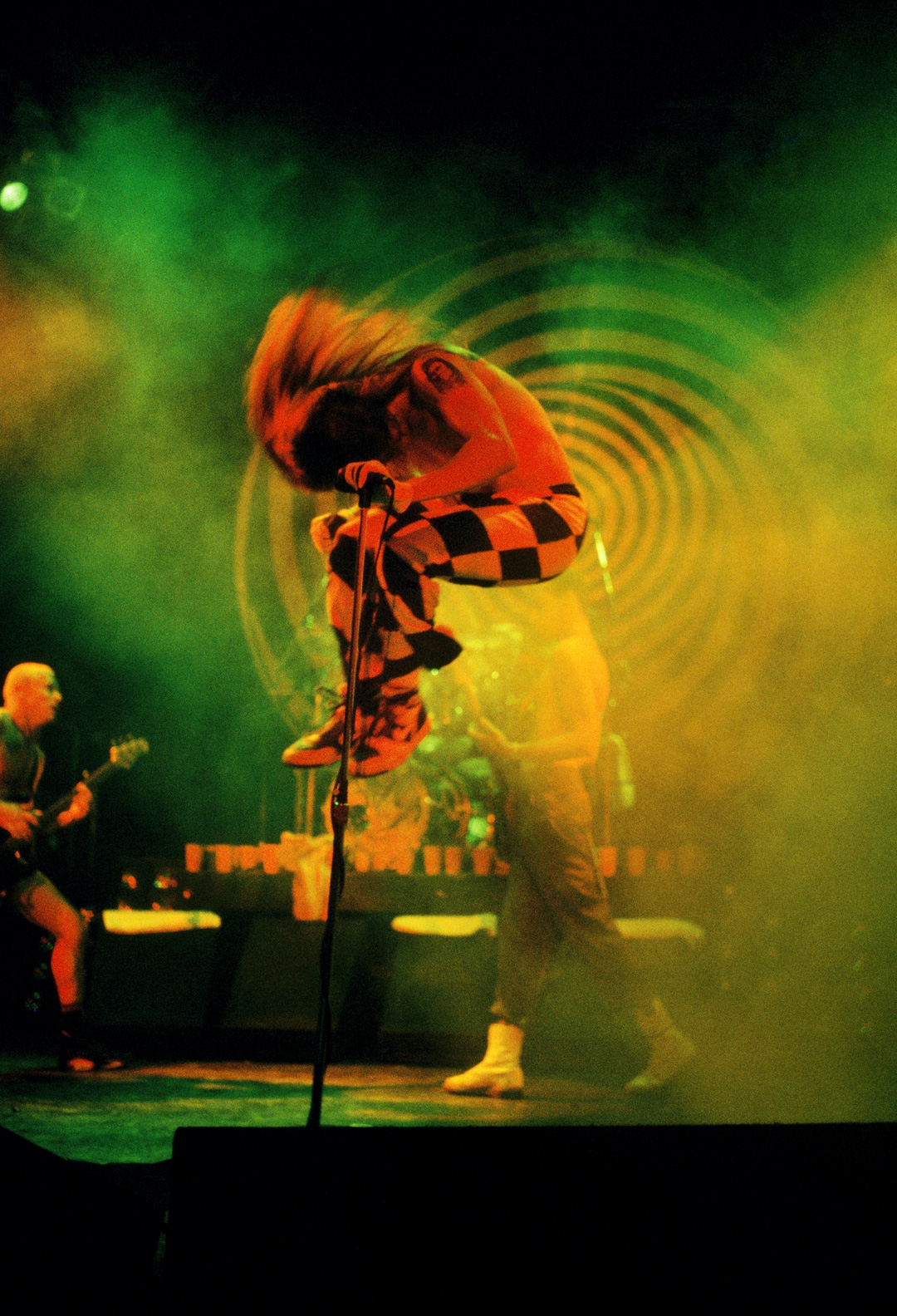 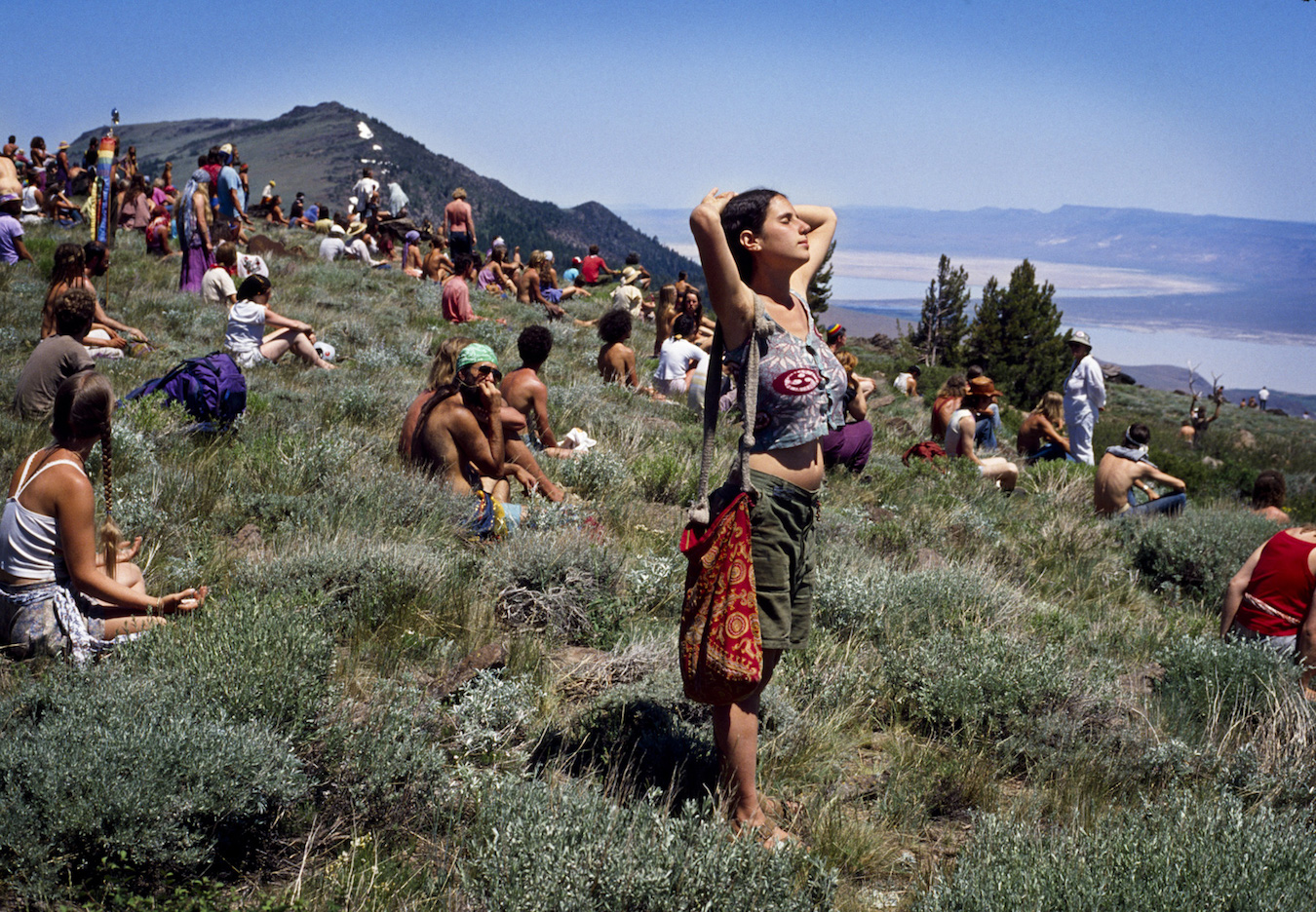 Ricki, who runs the RetroBlakesberg Instagram account, was instrumental in curating the book. She delved through her father’s archive, unearthing an extraordinary collection of images that chronicles the evolution of countercultural music, from rock to punk, grunge to hip hop.

“Music holds a lot of connective power for people, and being able to relive these moments through these photographs helps keep those profound memories and feelings alive,” Ricki says.

Blakesberg’s work has long acted at the bridge between fans and musicians. Reflecting on an encounter he had with a teen at a show in San Francisco during the 1990s, he says: “The kid asked who I shot for, where my pictures could be seen. It turned out he had one of my magazine spreads thumbtacked to his bedroom wall. To have my photos resonate with people in that way is a great feeling. It is all of us being connected.” 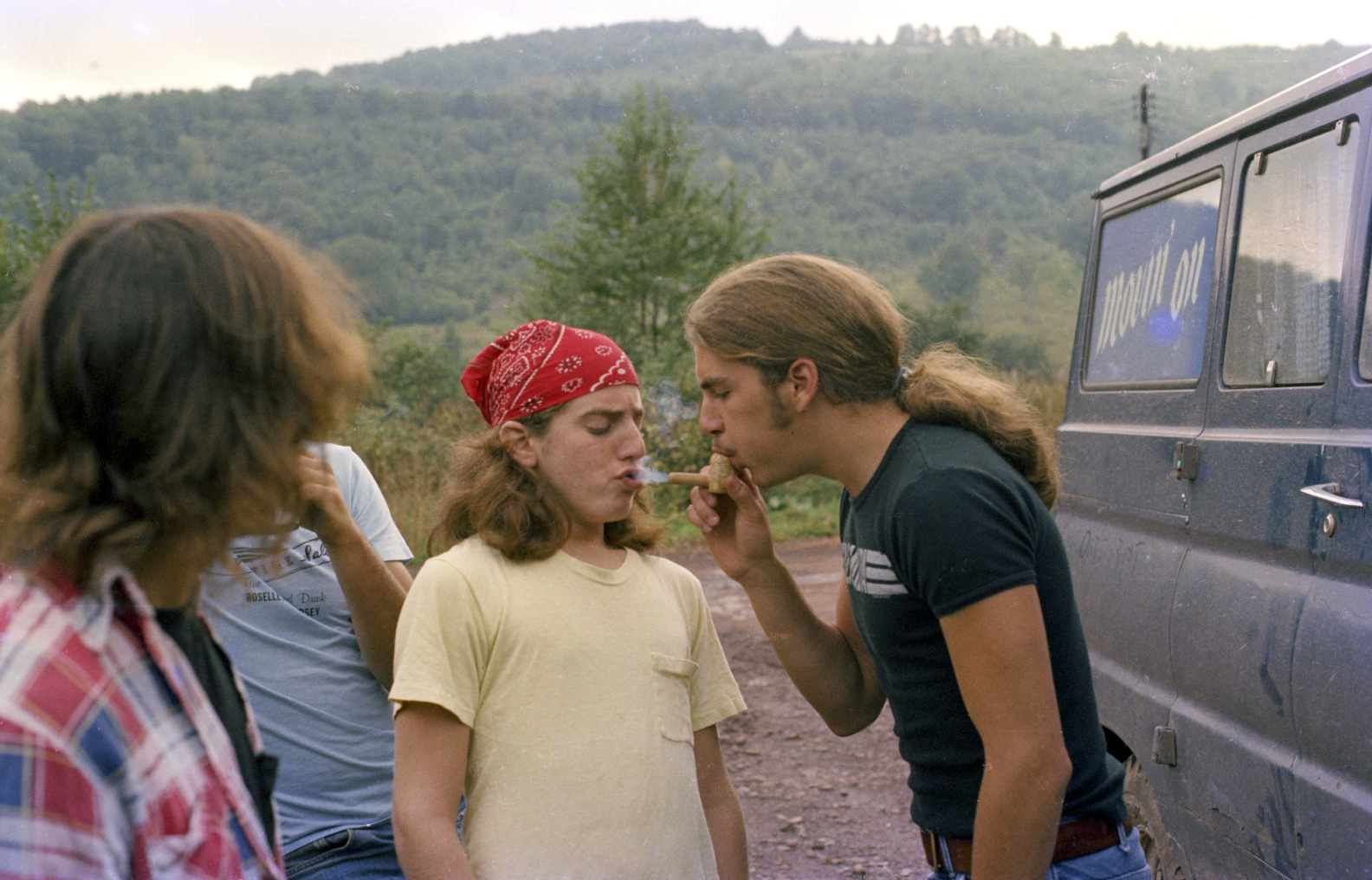 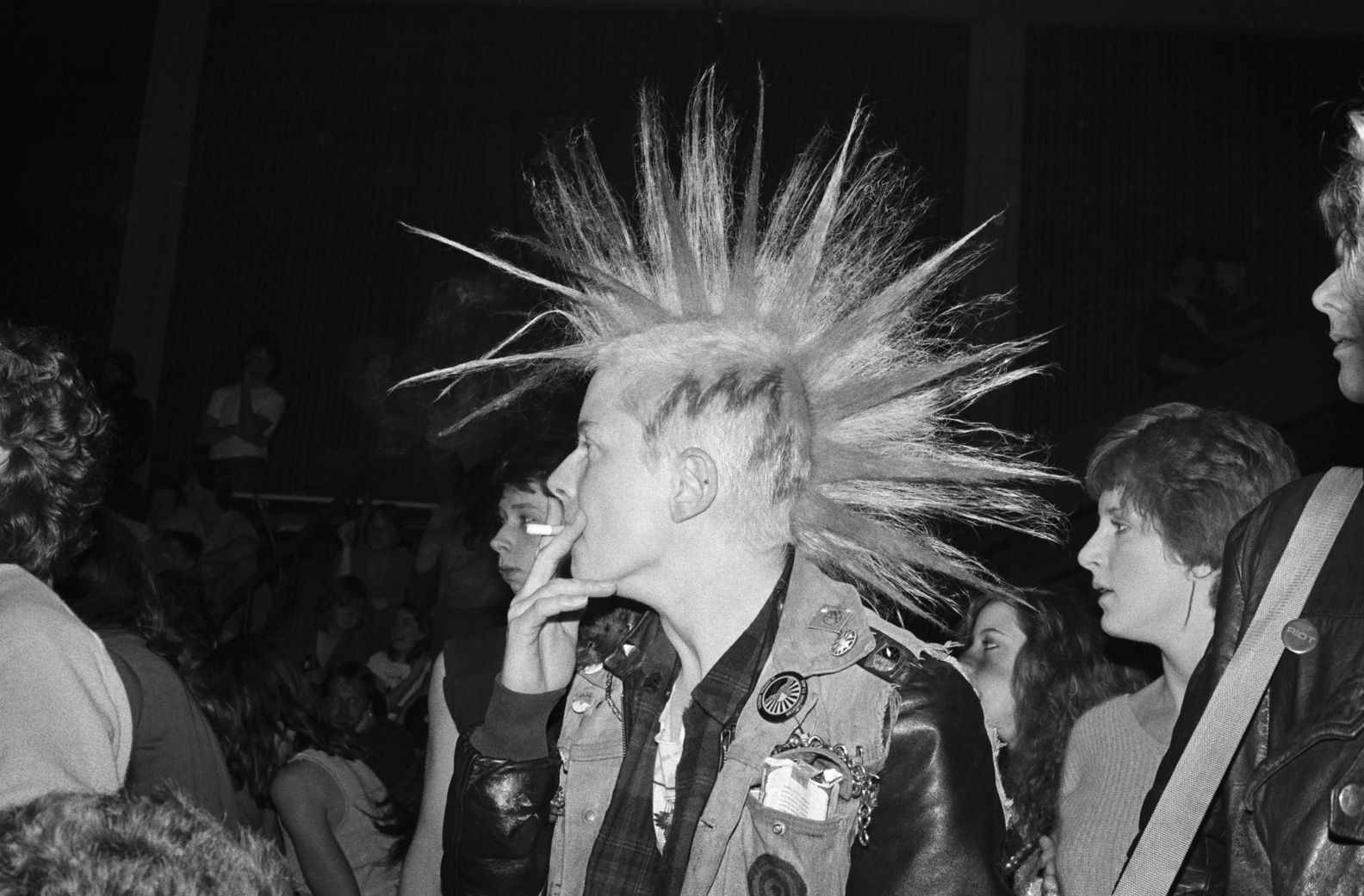 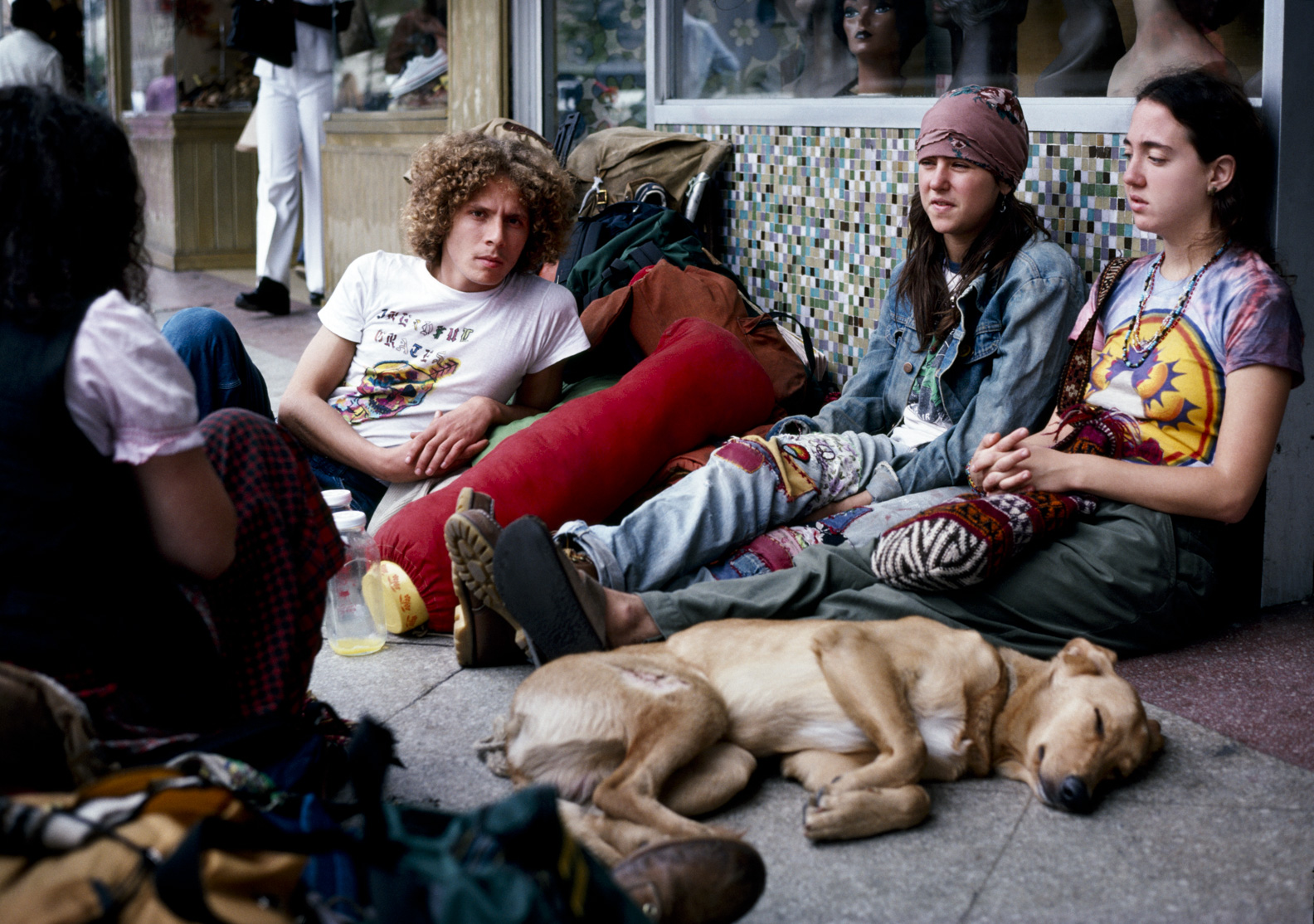 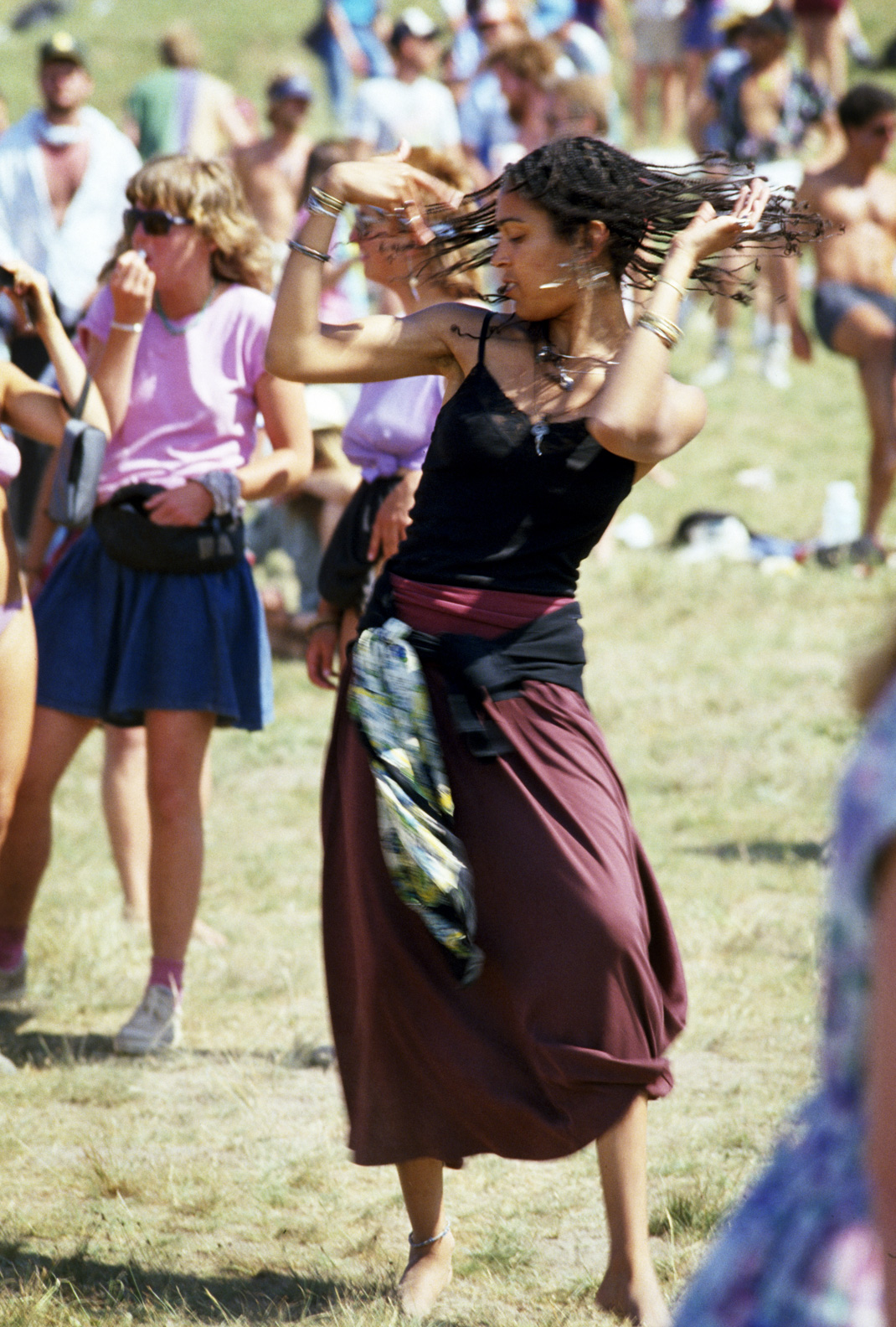 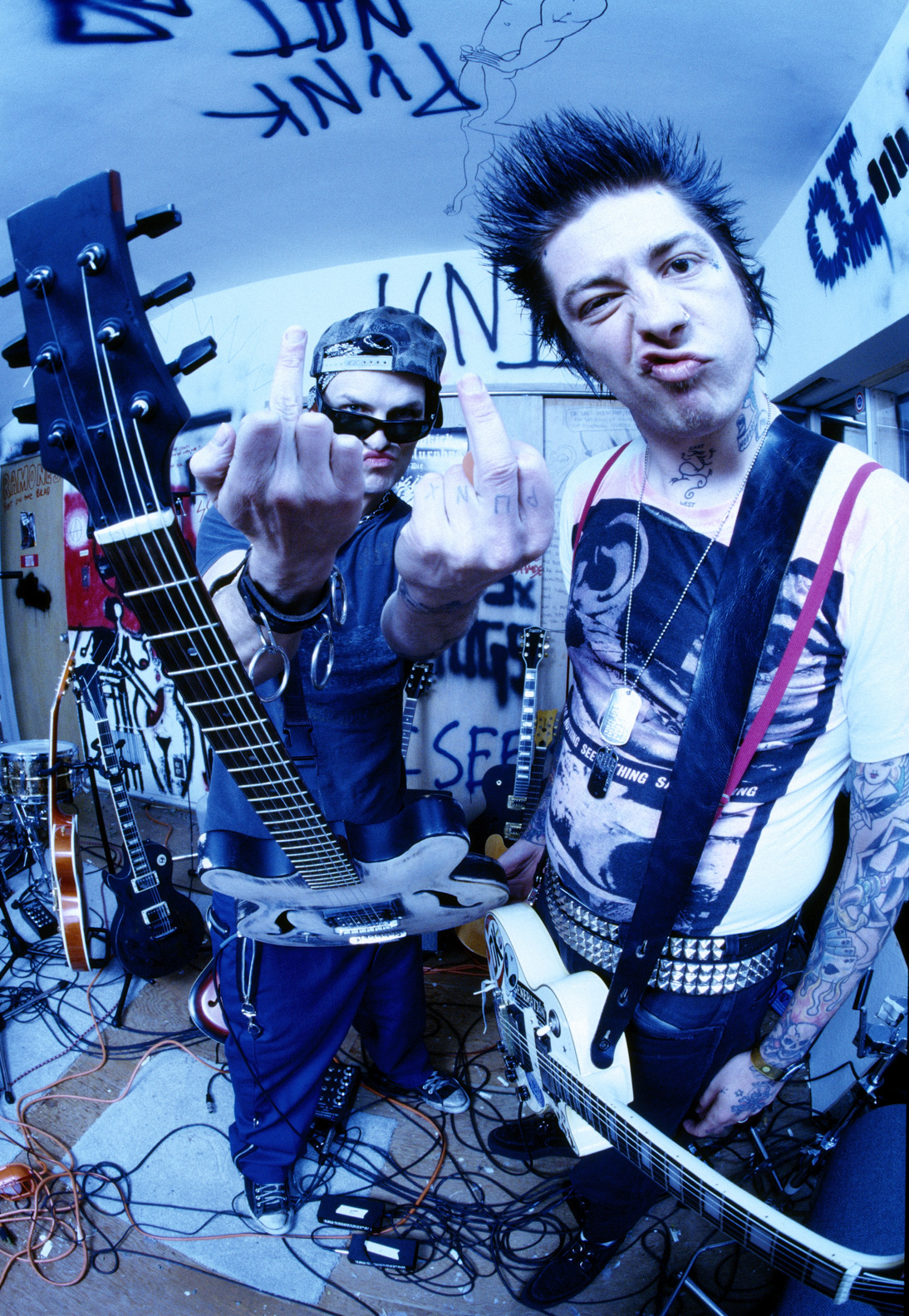 RetroBlakesberg Volume One: The Film Archives is out now on Rock Out Books.

Linkedin
RELATED ARTICLES
OTHER ARTICLES
Birdy Chu reflects on documenting the historic moment in which the territory was formally passed back from the UK to China.
As the Scottish government announces a rent freeze, an activist with Living Rent who fought and won shares how they did it, and what must come next.
Thousands attended the annual event this year to wheelie through the city and call for ‘knives down, bikes up’.
Financial turmoil is pushing people who work in the sex industry into more dangerous and desperate situations as a means of survival.
In his 2008 series, the photographer pictured himself as Angela Davis, Martin Luther King Jr., Malcolm X, and other prominent figures.
Following the announcement of an 80% hike in the energy price cap from 1st October, crowds gathered outside the offices of energy regulator Ofgem to protest and declare their intention to undertake a payment strike.