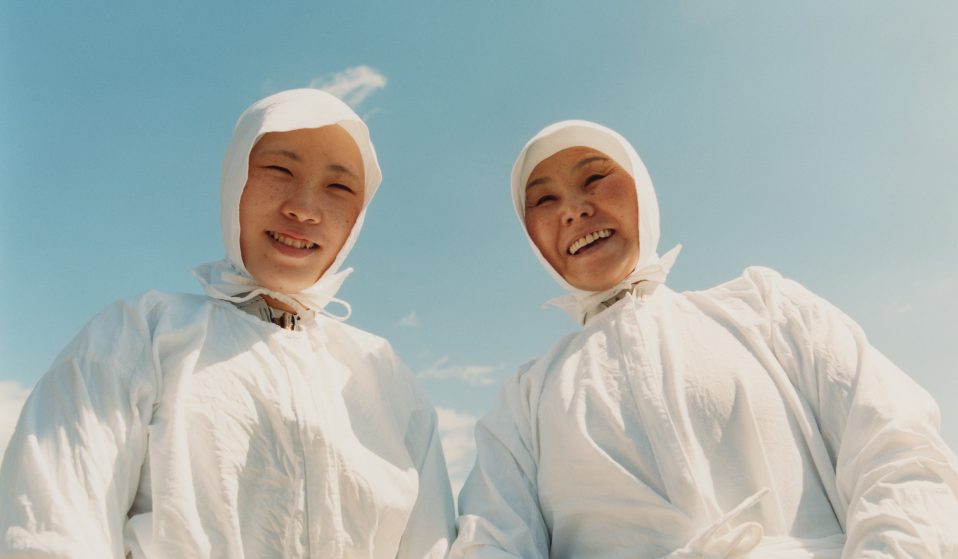 Photographer Stefan Dotter recalls travelling to the city of Toba to capture a community of women who are among the very few keeping an ancient deep-sea diving custom alive.

Photographer Stefan Dotter recalls travelling to the city of Toba to capture a community of women who are among the very few keeping an ancient deep-sea diving custom alive.

Japan’s pearl divers – also known as ama (which translates to ‘sea women’) – are part of a tradition that stretches back some 2000 years. It is a practice almost entirely carried out by women, who historically, were trained up from the ages of 13, continuing to dive well into their 70s or 80s.

Over the past few decades, the tradition has been in steep decline: in 1956 there were 17,611 ama in Japan but now, there are less than 2000. Today, nearly half work in either Toba or Shima city, Mie prefecture. 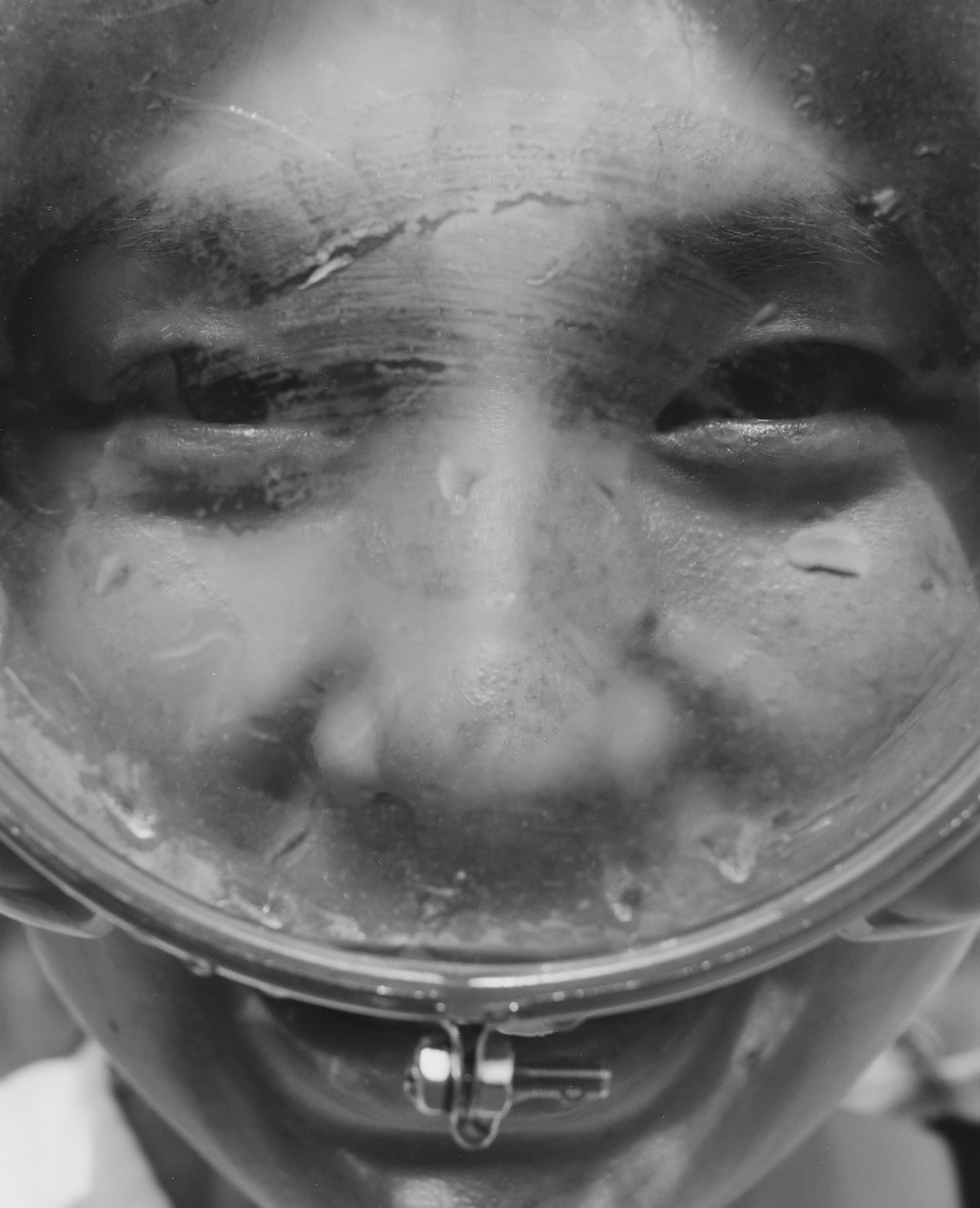 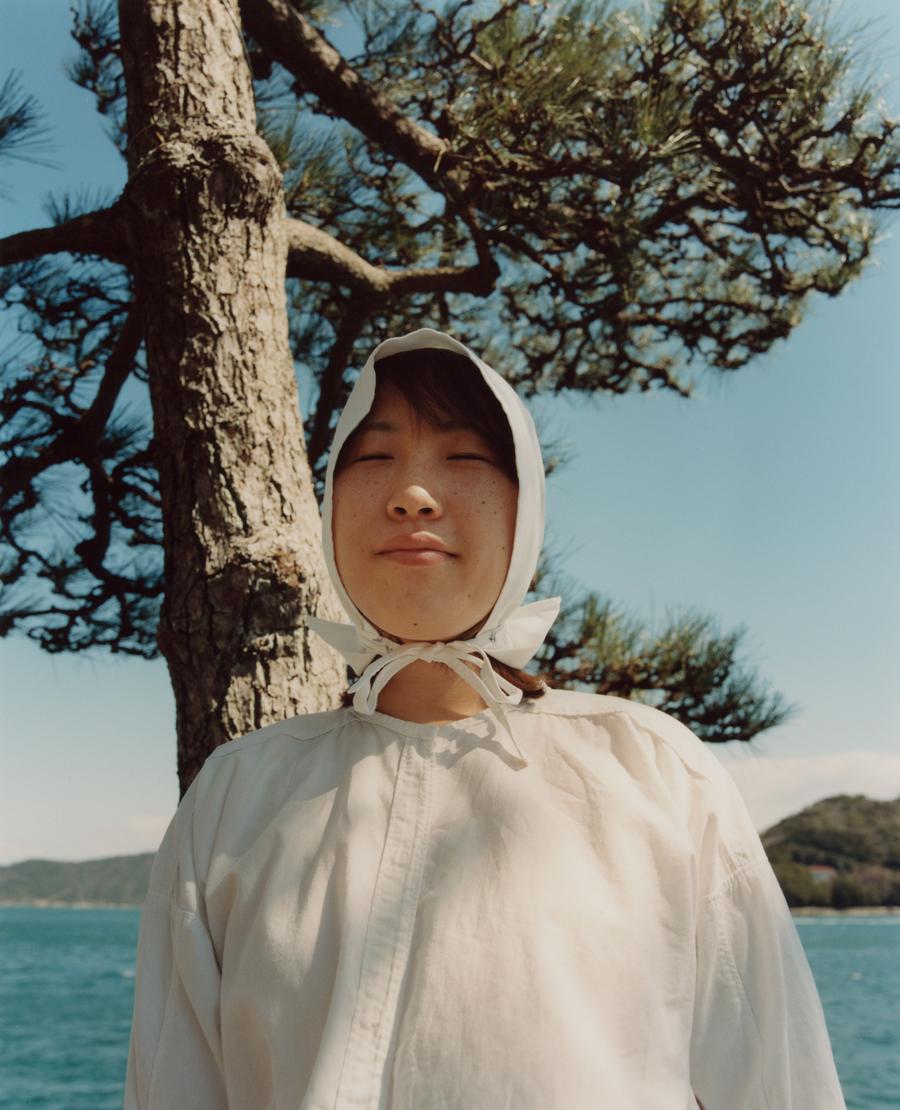 Berlin-based photographer Stefan Dotter heard about Japan’s pearl divers for the first time last year. He was booked to go to Japan for some other projects, which were all cancelled when Covid-19 hit. Dotter was advised by a friend to instead visit the ama in Toba to document the community there – an idea he leapt on.

“When I arrived in Japan, I found some amazing people, along with the tourism boards, who were really supportive of the project,” says Dotter. “It was a new world that was opening up for me.”

He was connected with the Nakagawa family, who had worked as pearl divers for centuries and welcomed Dotter into their homes, allowing him to photograph them as they went about their day-to-day lives. The youngest pearl diver Dotter photographed was 26 years old, while the oldest member of the family – an 85-year-old grandmother – still went out to dive. That these women are able to continue working well into their old age is perhaps unsurprising, given the studies on Japan’s deep divers which suggests that their lifestyle increases their vascular health. 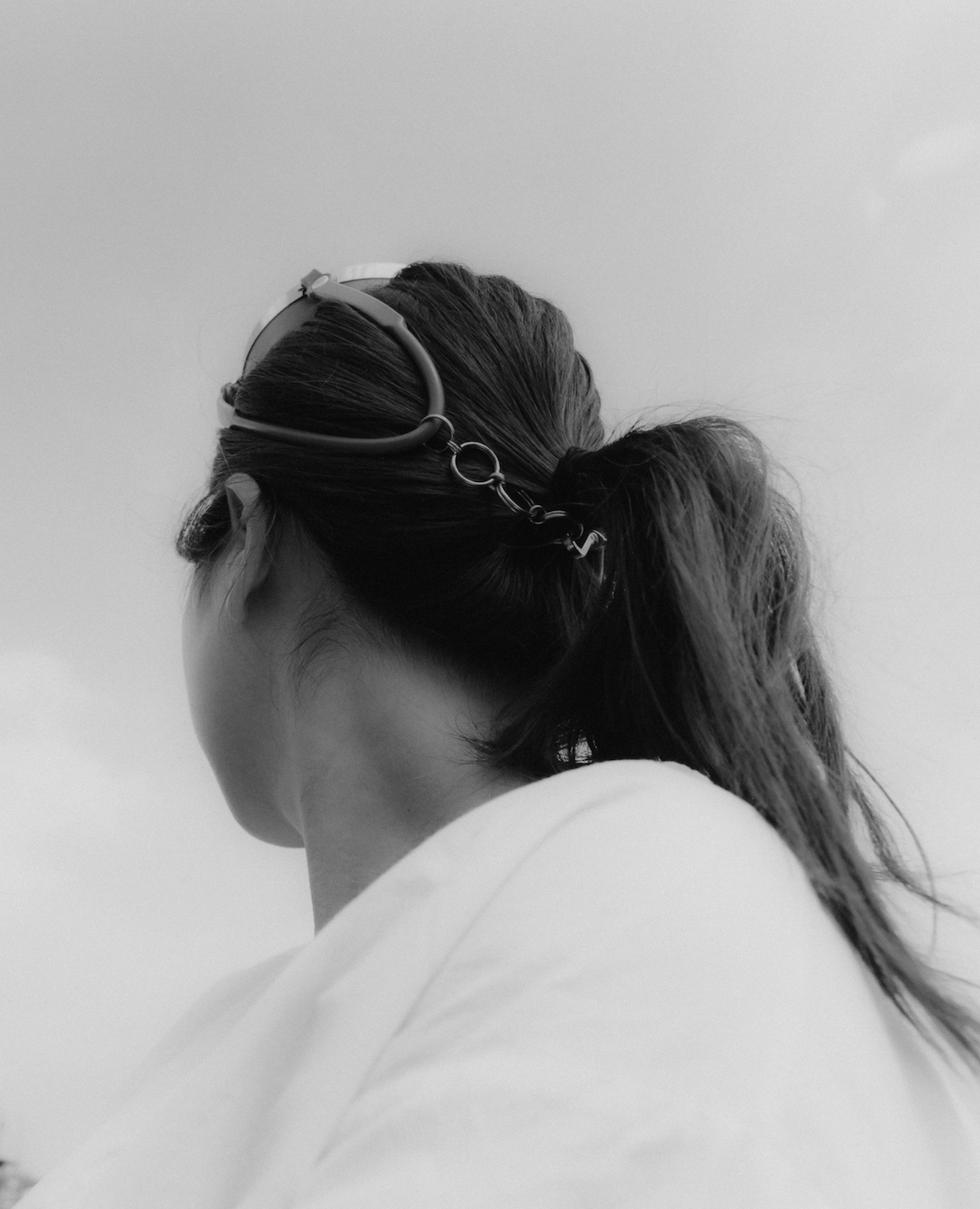 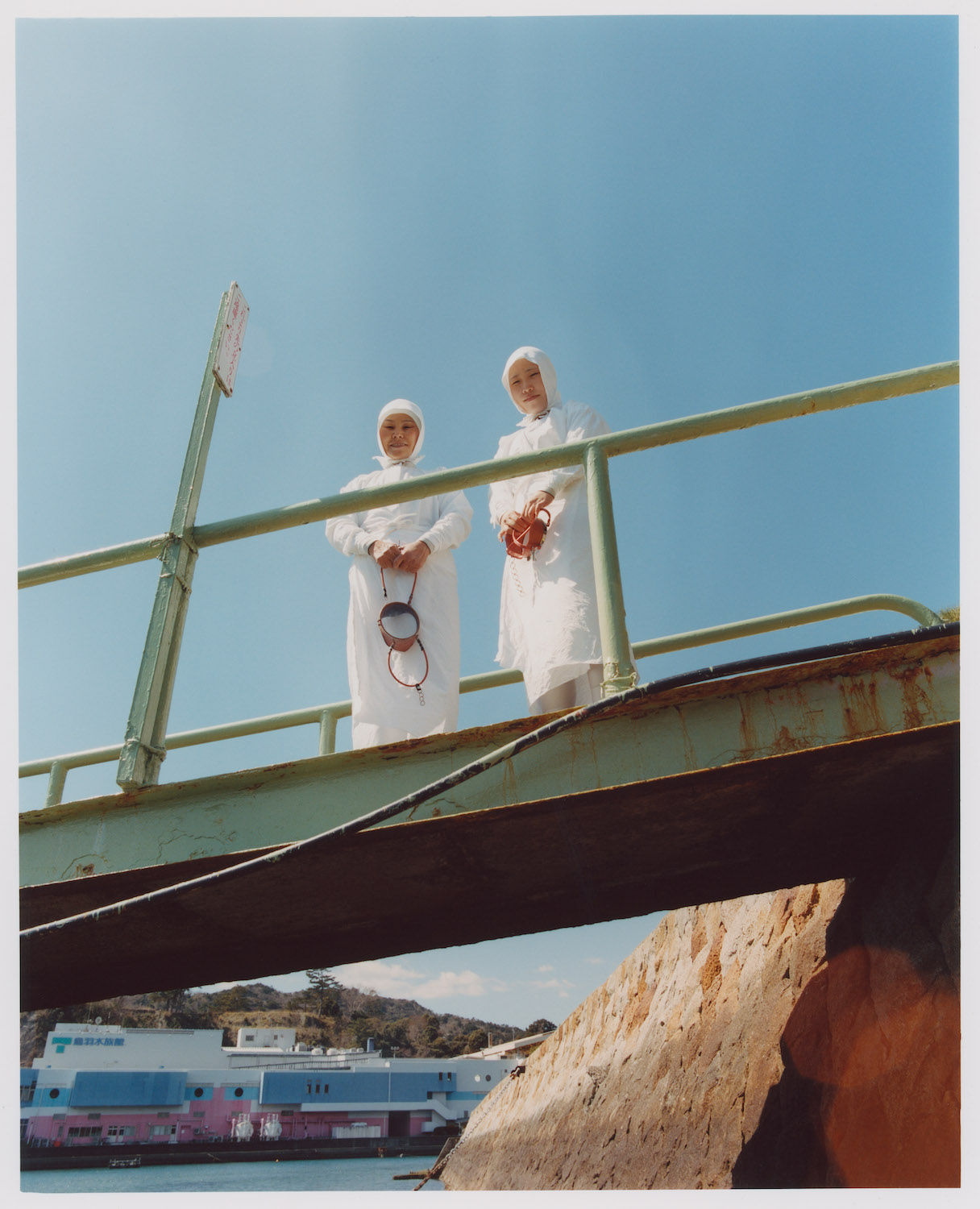 The family’s desire to keep the tradition alive and to preserve its legacy explains their enthusiasm for Dotter’s project. “Even in Tokyo, there are still many people who don’t know this tradition exists,” says Dotter. Part of the reason why the tradition has dwindled is because of the advent of technology capable of artificially creating pearls. “It means now the pearl divers are also searching for seaweed and sea urchins a lot,” explains Dotter.

In addition to this, women who may once have continued in their family’s tradition are now also more likely to get a job in a city like Tokyo. “The sense I get is that [pearl divers are] getting older and older. The pearl divers I’m researching to shoot next time are all in their 60s.”

“If you think about Japanese culture, it’s a very proud culture. They’re very proud of their heritage and proud of traditions. And pearl diving is definitely fading away quickly,” says Dotter. “And that’s what makes it even more interesting for me: to really capture it now, while it’s still there.” 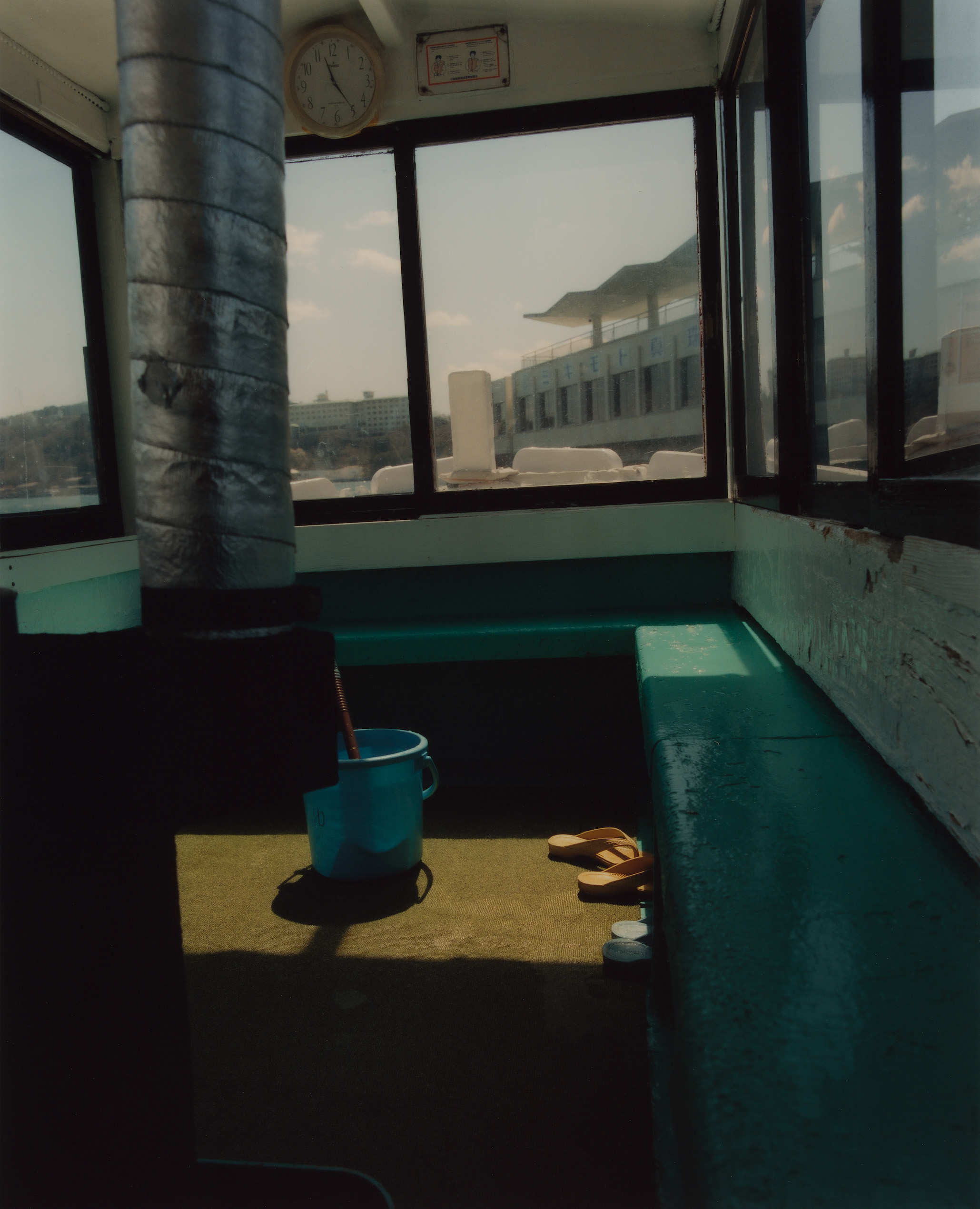 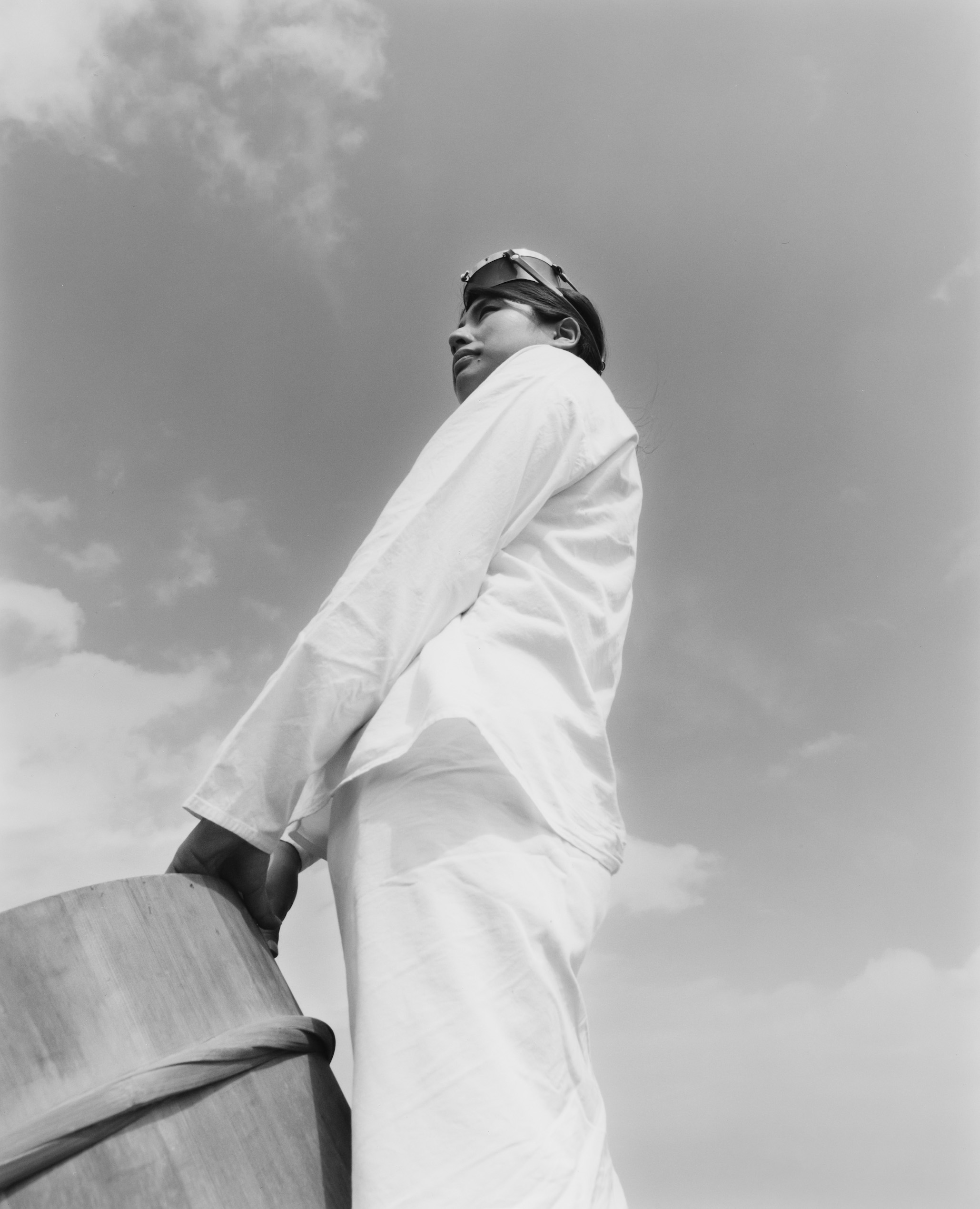 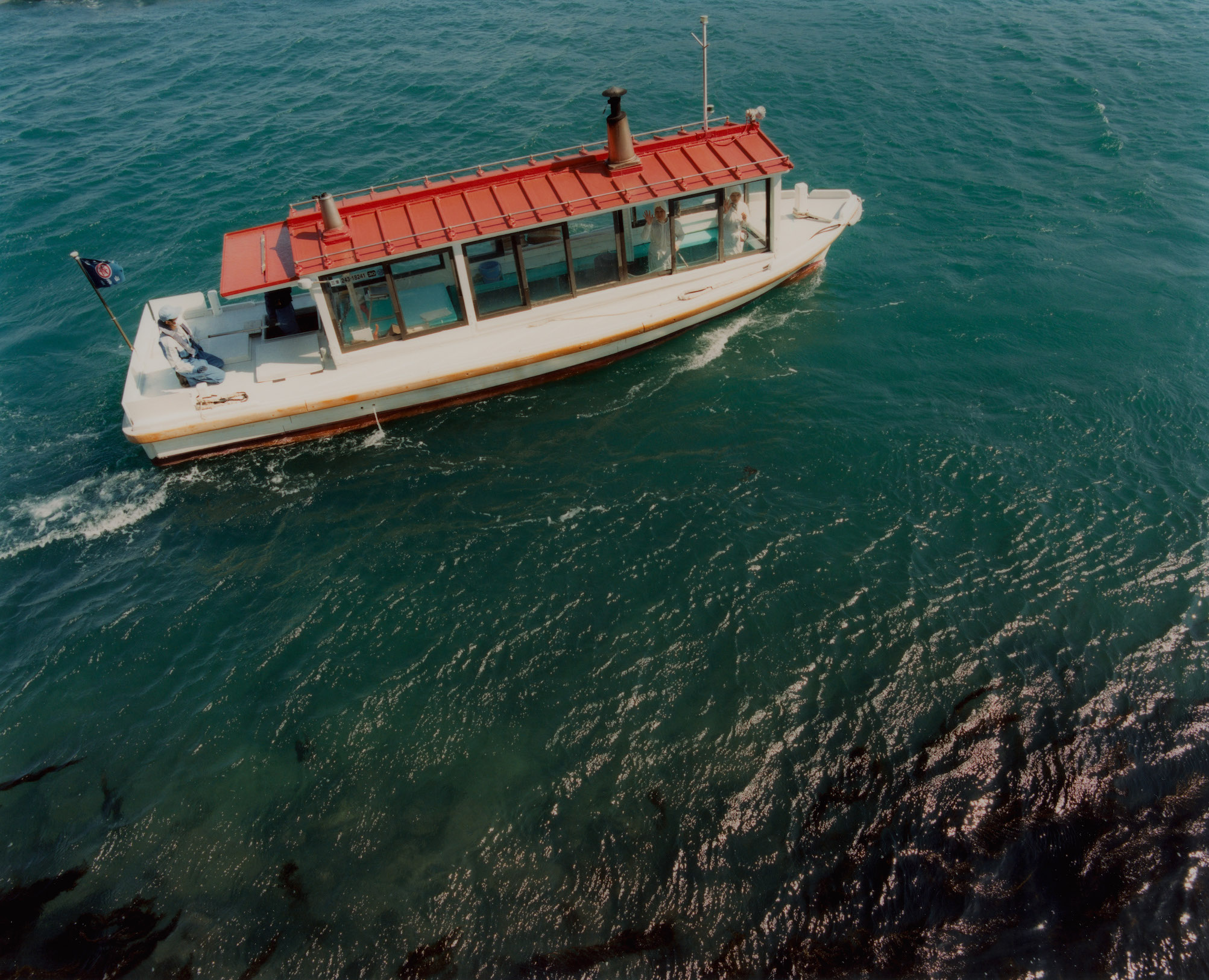 Linkedin
RELATED ARTICLES
OTHER ARTICLES
A new report has found that the majority of Britains approach trans issues with compassion. It’s about time this was reflected by our media landscape.
A new edition of a seminal book brings together iconic images of the band onstage in their full glory and backstage in moments of unguarded camaraderie.
Writers Gracie Mae Bradley and Luke de Noronha take on the callousness of borders, arguing for a world beyond them.
Finland-born photographer Sirkka-Liisa Konttinen looks back on her decades-long documentation of life in Northern England.
On the fifth anniversary of the tower fire, around 18,000 joined the walk to remember the 72 dead and to demand justice.
50 years since its inception, and the campaign calling for recognition that capitalism depends on domestic labour is as pertinent as ever.