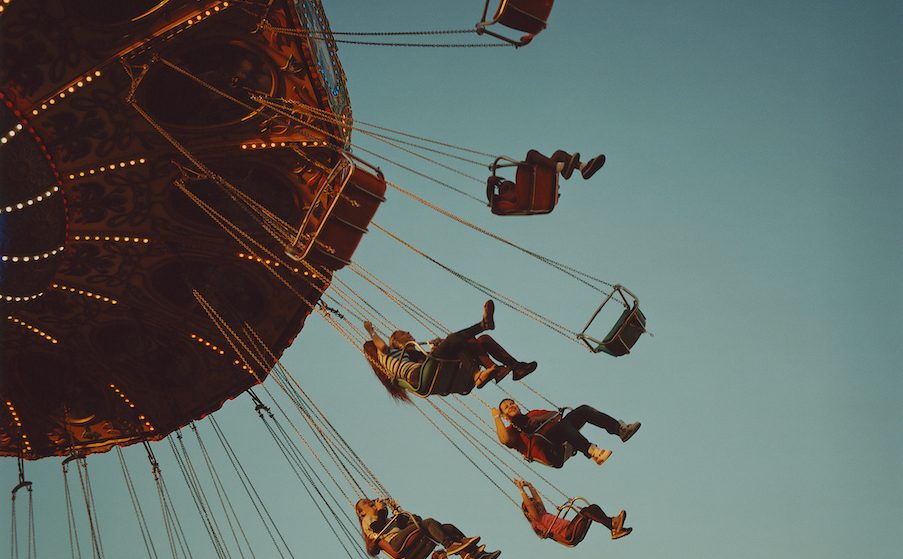 Anthony Blasko describes capturing the annual event during the golden hour and the timelessness of gathering at the fair.

Every spring since 1930, Plant City hosts the Florida Strawberry Festival, an 11-day celebration of arts, agriculture, and industry. Over the past decade, American photographer Anthony Blasko has been making the annual pilgrimage to the Sunshine State to document the community event that brings together parades, pageants, contests, rides, games, and regional treats, like deep-fried strawberry pie on a stick.

Blasko’s candid scenes of leisure and bliss have been collected in the new book Florida Strawberries (Stanley/Barker). The images are captured during the golden hour when the sun is low in the sky and its rays suffuse the landscape with the nostalgic hues of yesteryear. 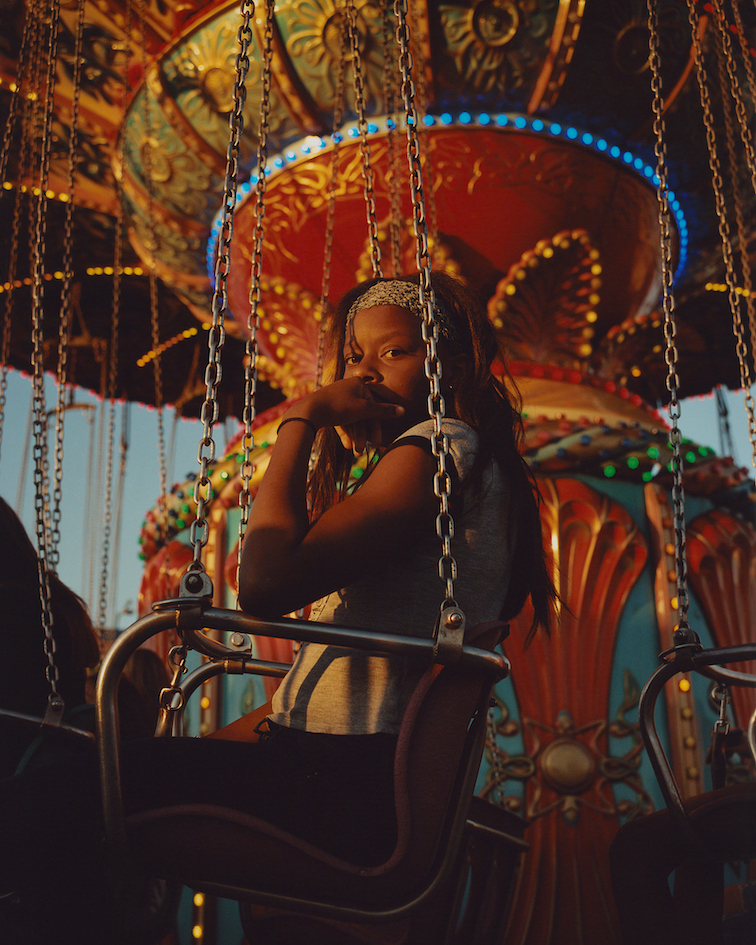 Blasko, who took up photography in high school, was inspired by the Robert Frank, Garry Winogrand, and Diane Arbus – each of whom traveled the streets of America in search of the curious, revelatory, and beautiful. He remembers looking at the work of Irving Penn before he knew who the great photographer was. He brings some of that same fascination with the beauty of life into his new body of work.

Blasko first visited the Strawberry Festival in 2013 while he was traveling around Florida, and decided to return in 2017. He spent one afternoon at the fair photographing at dusk. After printing those photos, Blasko realised that he had something worth investigating further. The following year, he set to work, making most of the images collected in the book, crafting an intimate portrait of public life. 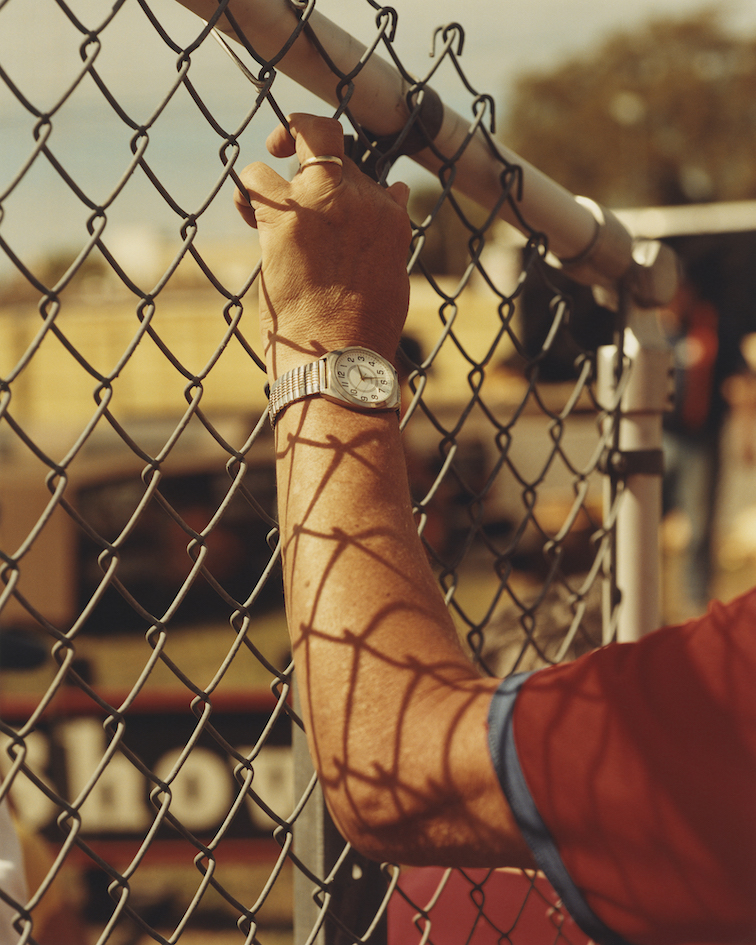 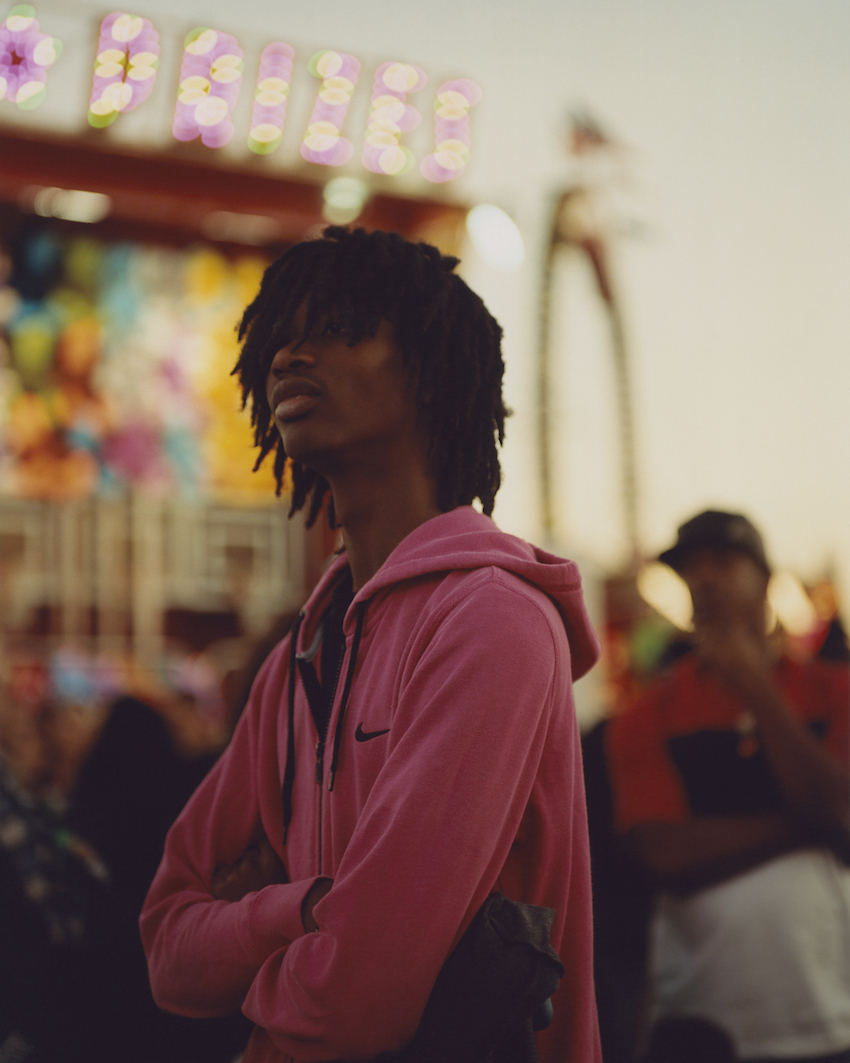 Between the Baby Parade, Mega Corndog Eating Contest, Queen Scholarship Pageant, and the Garden Club Horticulture Show, there were ample scenes for Blasko to capture. “I’m interested in places that feel timeless,” he says of Plant City. He describes the area as “a typical American town with a long agricultural tradition,” adding that “the festival is large and has all the attractions of a county or state fair, with vendors, livestock, food, and live entertainment. I spent most of time near the rides and food.”

Walking through the crowds with camera in hand, Blasko combined the framing of photographer Mark Cohen with the singular focus of Bruce Davidson to create a poetic vision of a day at the fair. Drawn to people with “interesting faces,” Blasko avoids interaction or keeps the encounters brief, looking to photograph people lost in the moment. 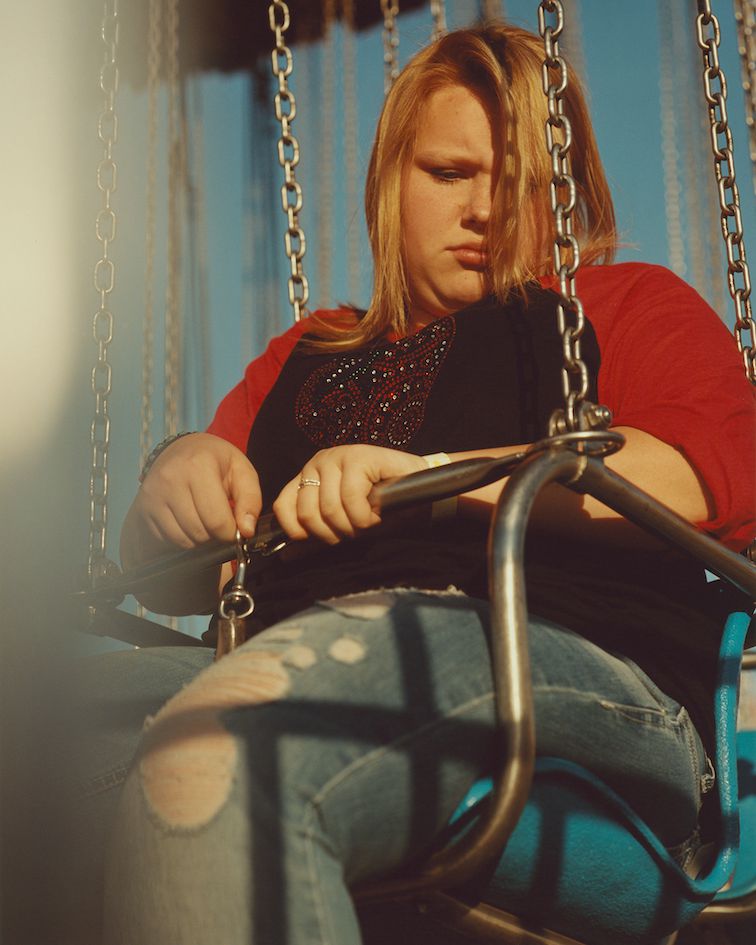 “For much of America’s history, and annual fair in a rural community would be a big deal. People would travel long distances,” he says. “It was a chance to socialise and also a market to buy and sell livestock. Some of that spirit remains, even though most people attending today are not farmers.”

Although America’s agrarian past is quickly slipping away, Blasko’s elegiac images capture the idyllic pleasures of a day at the Festival. In this little slice of life, we slip into a reverie of simpler times: carousels and teddy bears, goldfish swimming in plastic bags, snowcones and neon lights glowing against the fading daylight. 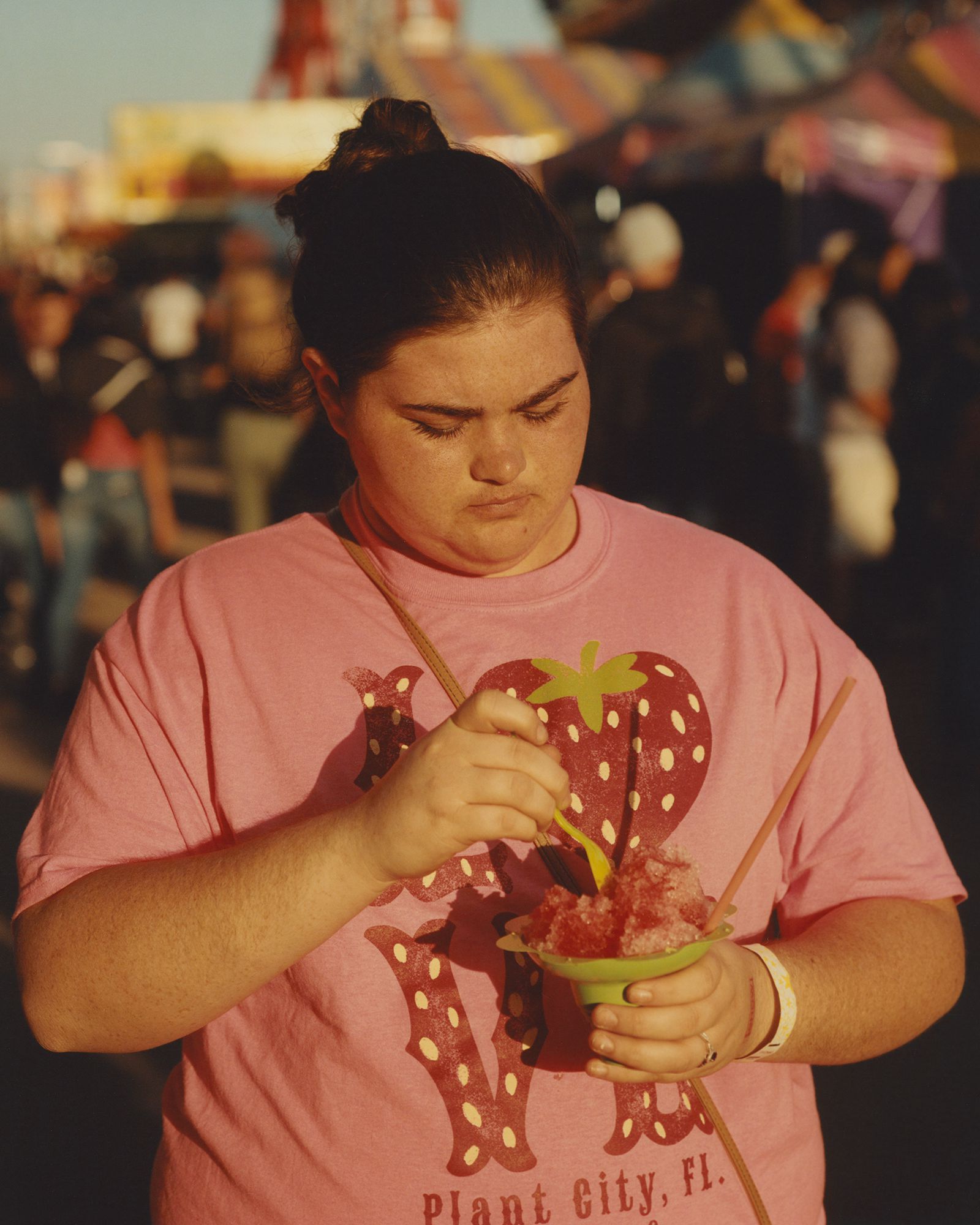 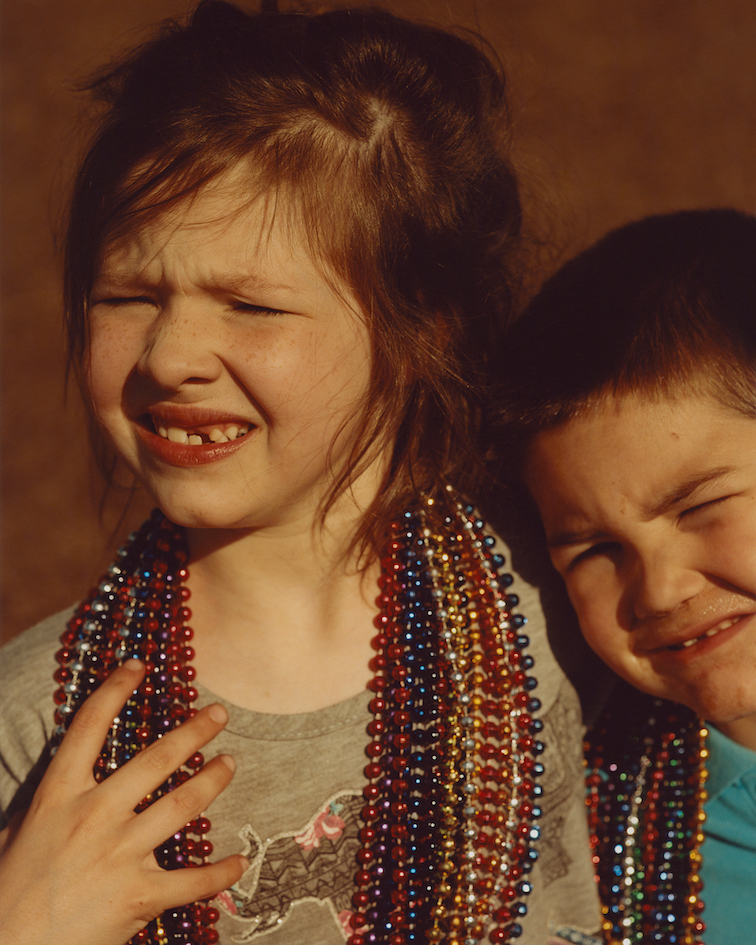 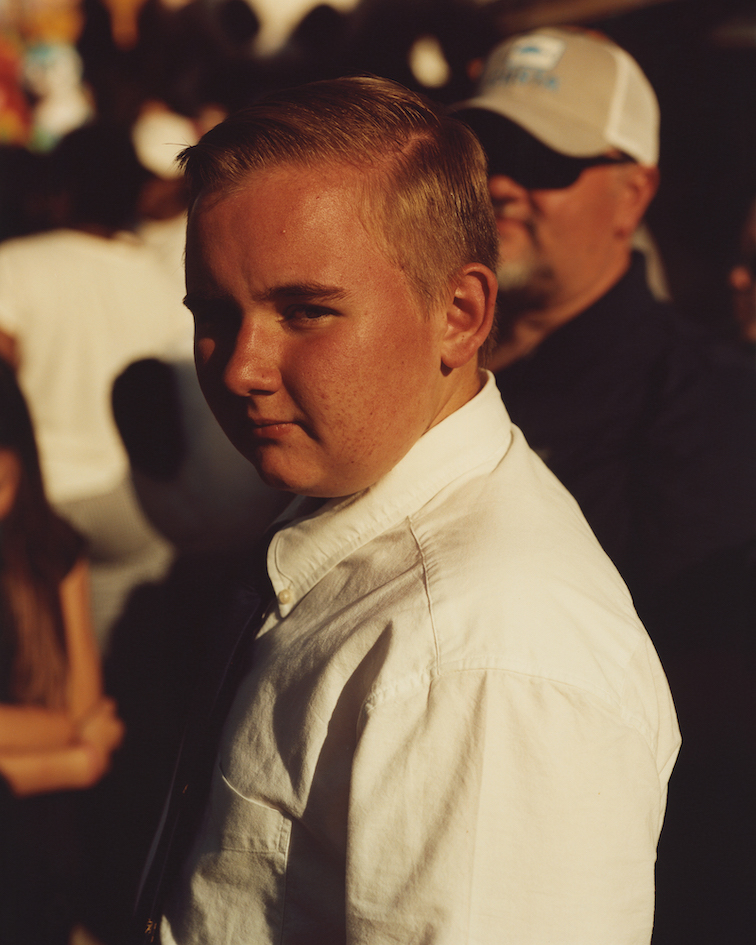 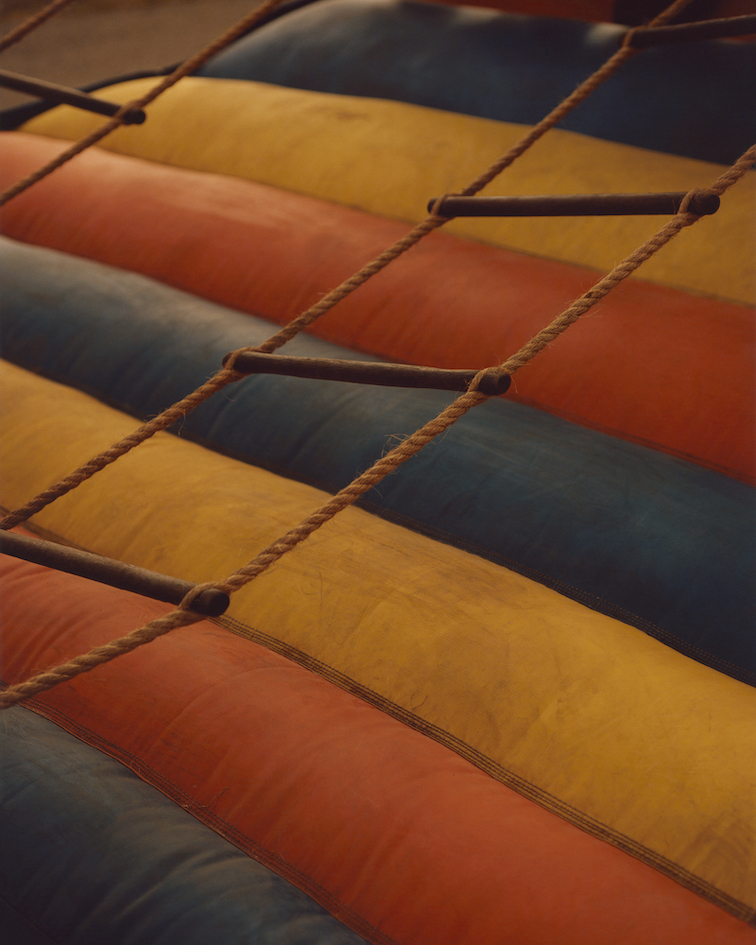 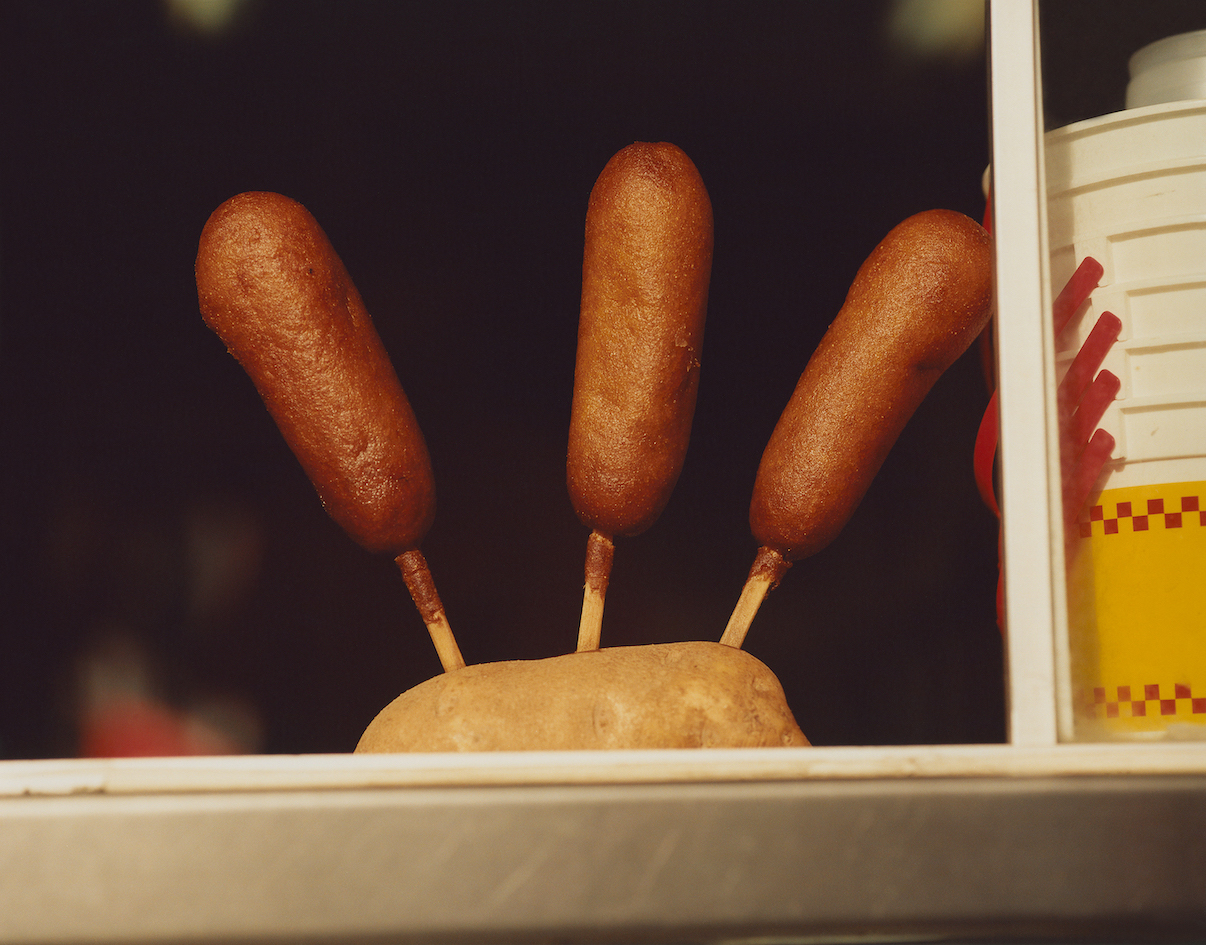 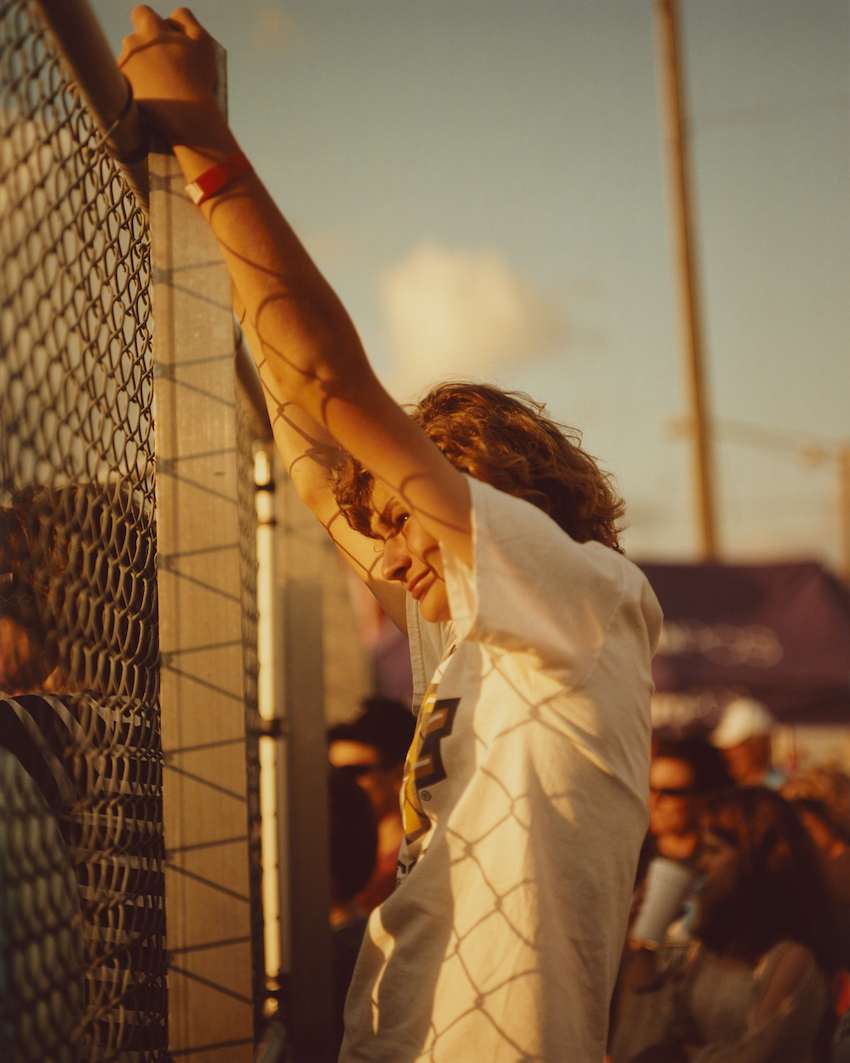 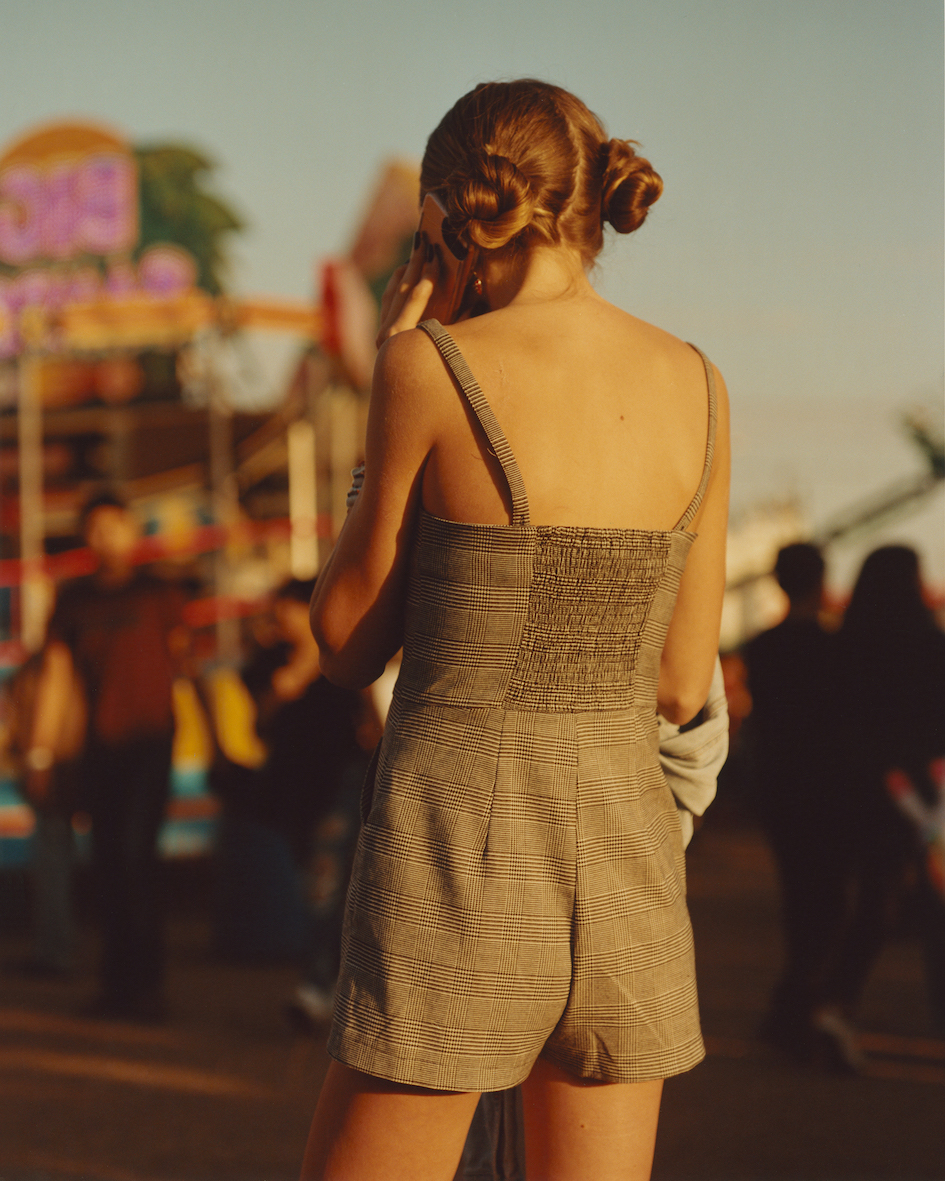 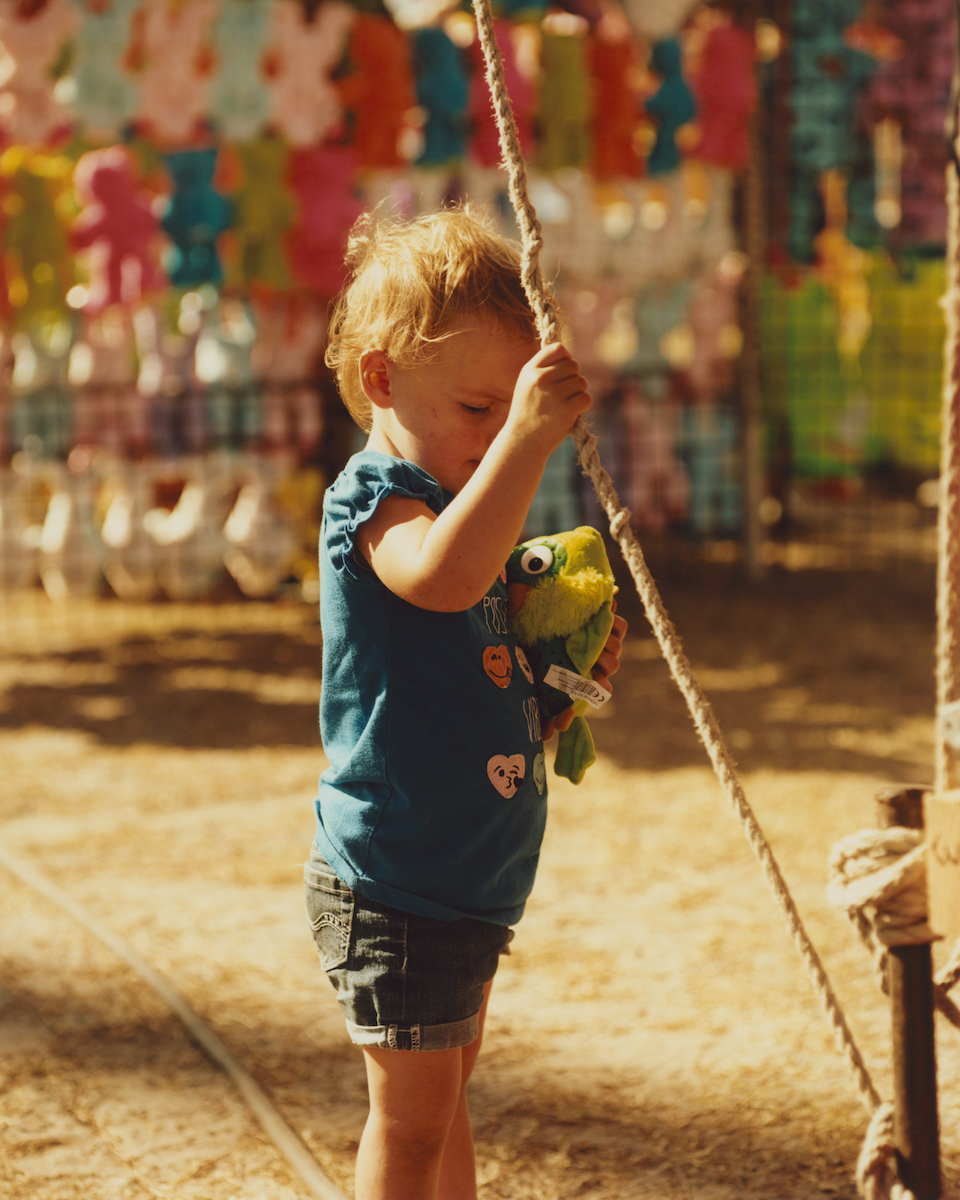 Florida Strawberries is out now on Stanley/Barker.

Linkedin
RELATED ARTICLES
OTHER ARTICLES
Layna, Maysa and Amaya are three siblings looking to disrupt narratives around the sport. In doing so, they’re hoping to inspire a new generation of skateboarders.
Meg Handler’s photos capture diverse groups of New Yorkers coming together for the collective cause of civil rights.
The demonstration took place this week over plans to slash £50m from arts bodies in London.
Photographer Nico Froehlich’s series documents South London’s diverse communities, while also reflecting on their fragility amid rapid gentrification.
The photographer describes taking inspiration from Magnum photographers to craft an intimate and revealing portrait of the city.
Hackney Bumps is a DIY sanctuary in the heart of East London, home to a thriving diverse community of skateboarders – and beyond.