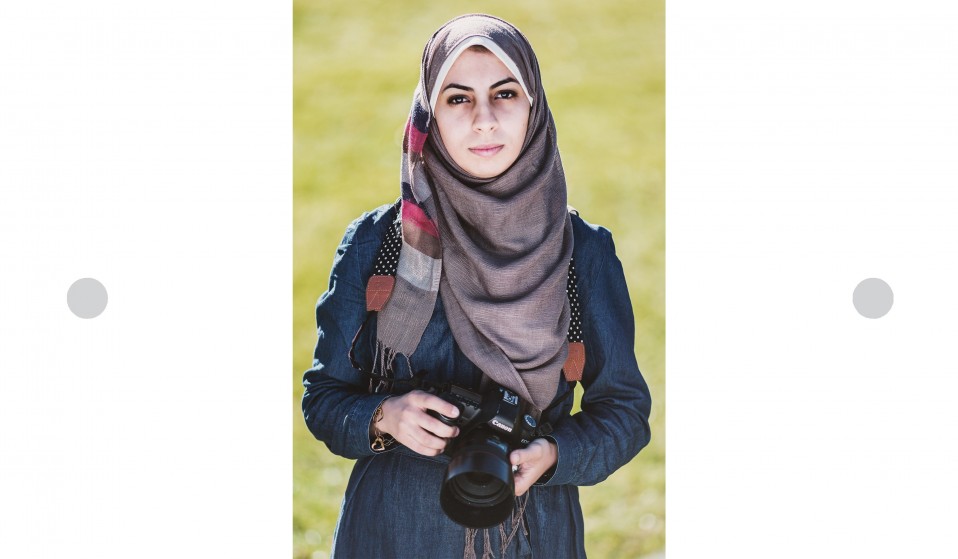 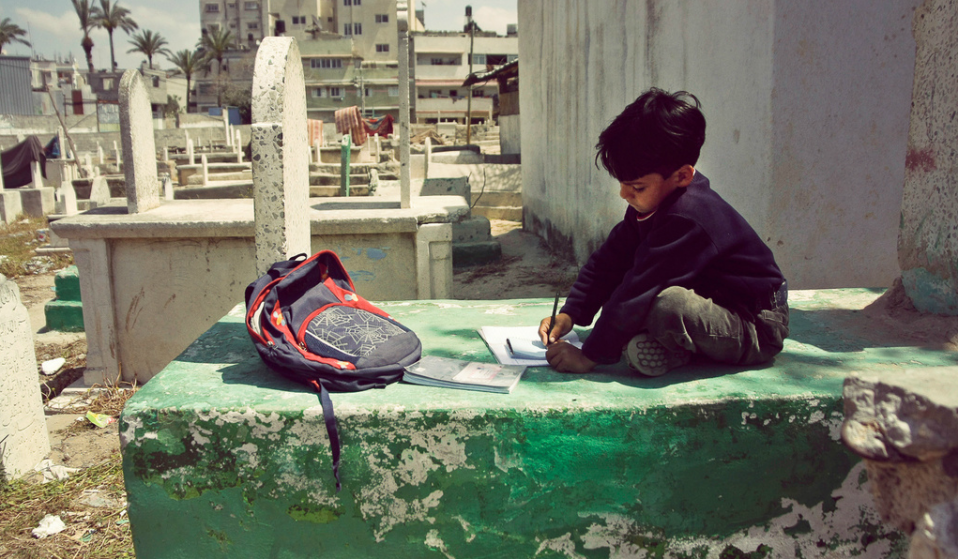 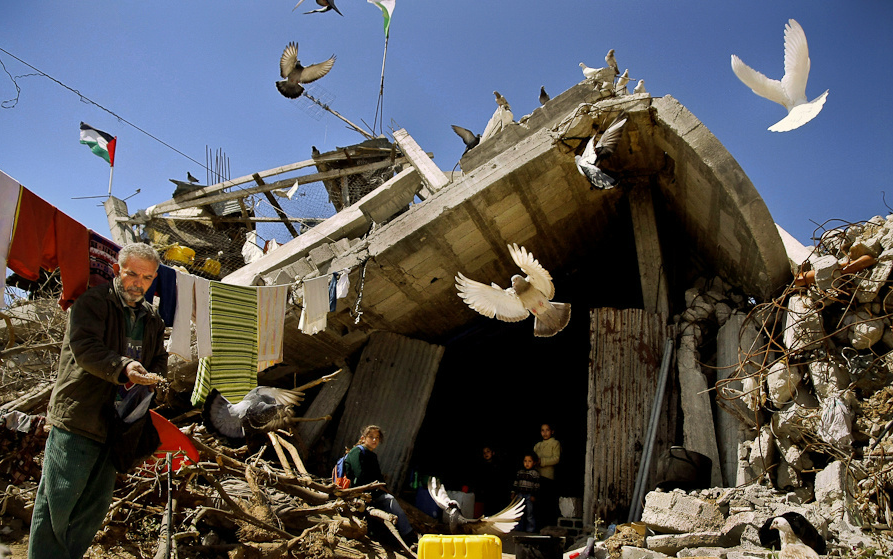 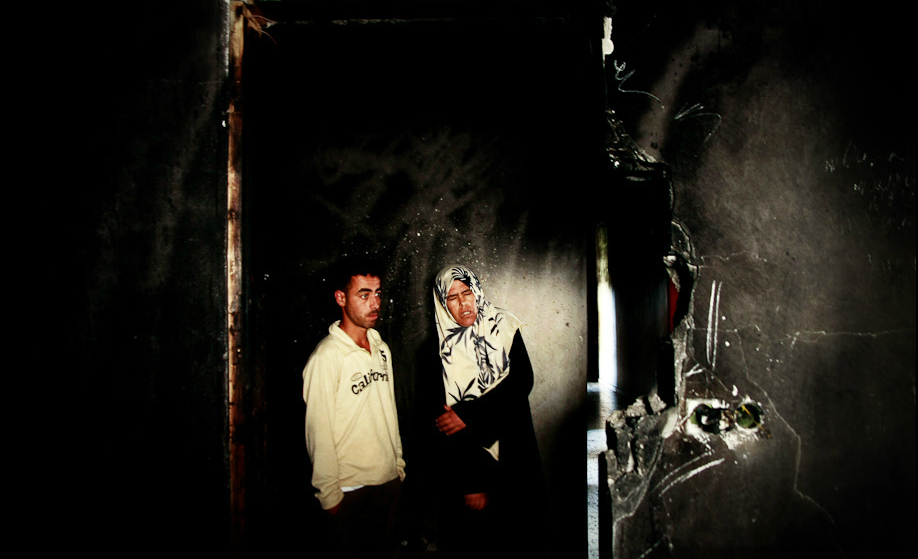 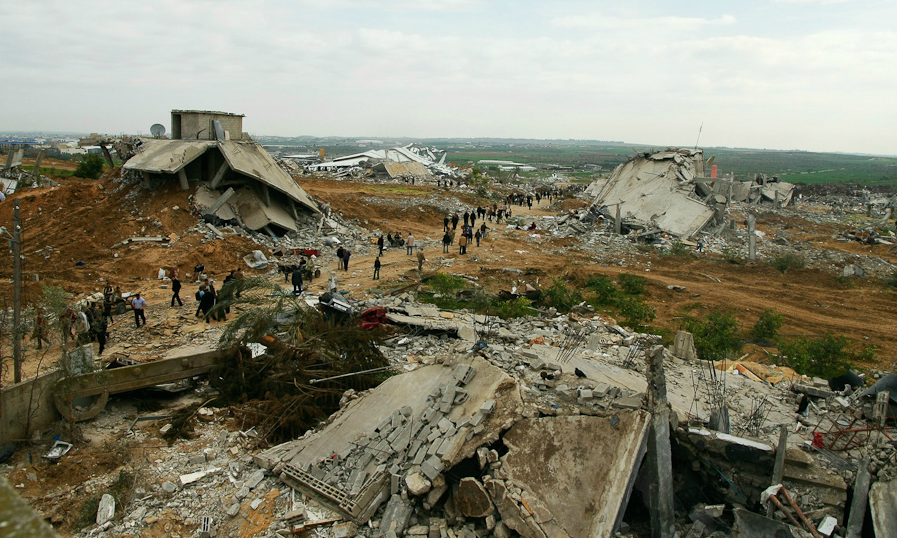 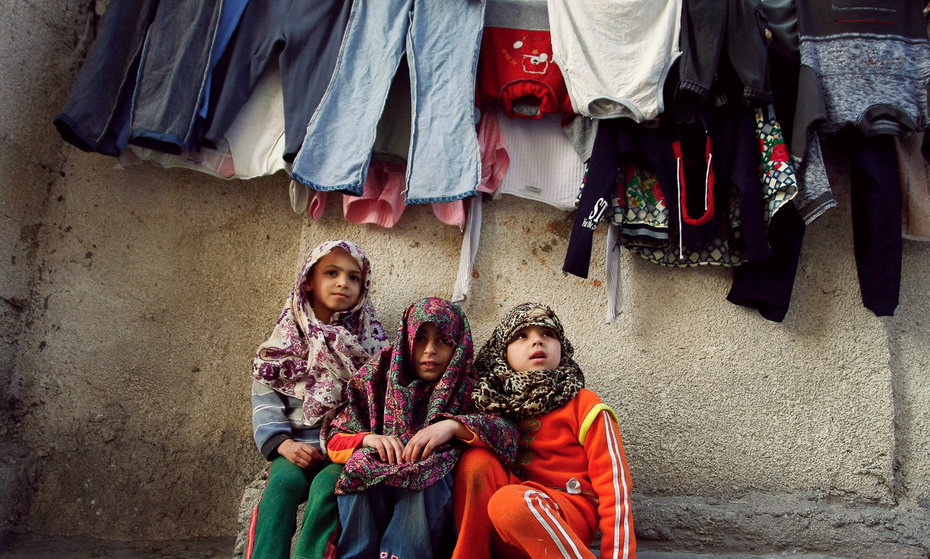 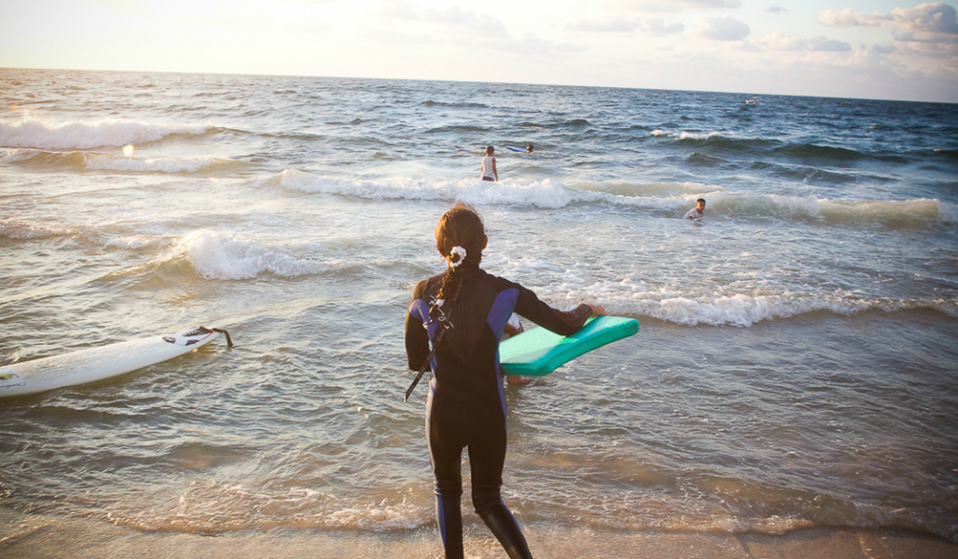 Eman Mohammed had to go beyond the headlines, and into harm’s way, to find the truth of war.

Huck’s Fiftieth Anniversary Special collects lessons learned and creative advice from fifty of the most inspiring people we know. Each day we’ll be sharing a new excerpt from the magazine. Today, Eman Mohammed describes how she had to go beyond the headlines, and into harm’s way, to find the truth of war.

When she was nineteen, Eman got a job at a news agency in Bethlehem and started enquiring about what it would entail to leap from reporting to photojournalism. Despite being met with continued resistance by male colleagues and her boss, Mohammed persevered. So, her colleagues decided to teach her a lesson.

In 2008, Israel launched attacks on the Gaza Strip with the stated aim of suppressing rocket fire from Hamas. One day, as fighting peaked, Eman was offered a lift by three colleagues who said they were going to cover a story. When they got to their destination, Eman got out the car and the three men promptly drove off, waving and laughing. Disoriented, Eman sought help from a passerby and ended up being sexually harassed. Rather than defeating her, the experience strengthened her resolve to pursue a career in photojournalism.

“It was too much to take in the space of one hour. I thought I can either survive this or perish. It created a strong reaction. If you poke someone you will get their attention, but they didn’t stop at poking me – they hammered me on the head. So they created this reaction where you want to stay and fight.”

Linkedin
RELATED ARTICLES
OTHER ARTICLES
Protestors gathered outside Downing Street following the latest atrocities committed by Israel against Palestinians living in the besieged strip.
A new series of photos by Johny Pitts shines a light on communities and subcultures that have all too often been overlooked.
Yesterday, rail workers came together to protest poor pay, working conditions and job cuts in their latest round of strikes.
Photojournalist Fiora Garenzi spoke with people still living in Eastern Ukraine, an area which seen some of the heaviest fighting since the war began.
Steel City is often overlooked when it comes to the country's cultural radar despite its role in shaping electronic music.
As the Criminal Bar Association enters its fifth week of action, criminal barrister Russel Fraser explains why the legal professionals have walked out and how action is likely to escalate.