Art & Culture / Enigmatic photos of growing up in Buenos Aires 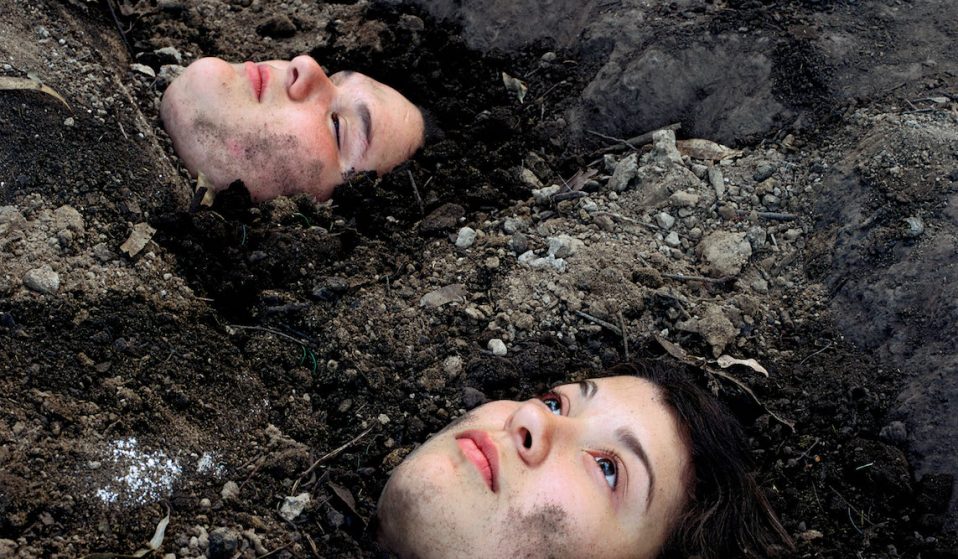 In a new book, photographer Alessandra Sanguinetti chronicles the everyday lives of her cousins coming of age in rural Argentina.

In a new book, photographer Alessandra Sanguinetti chronicles the everyday lives of her cousins as they navigate the transition from adolescence to adulthood in rural Argentina.

In 1999, Magnum Photos member Alessandra Sanguinetti, then 28, was working on a project about the relationship between people and animals on a farm in Buenos Aires, not far from where her cousins, Guille and Belinda were spending the summer.

After being diagnosed with a chronic condition, Sanguinetti gravitated towards her cousins, who were then nine, taking refuge in the world of childhood imagination in the countryside. Instinctively, Sanguinetti began capturing photographs and videos of the girls enjoying the creative escapades of youth.

“I’m sure it was no coincidence that nine was my favourite age and my favourite place to be was in the country. I’ve always had a yearning to go back,” says Sanguinetti, who lived in Argentina from the age of two to 32. 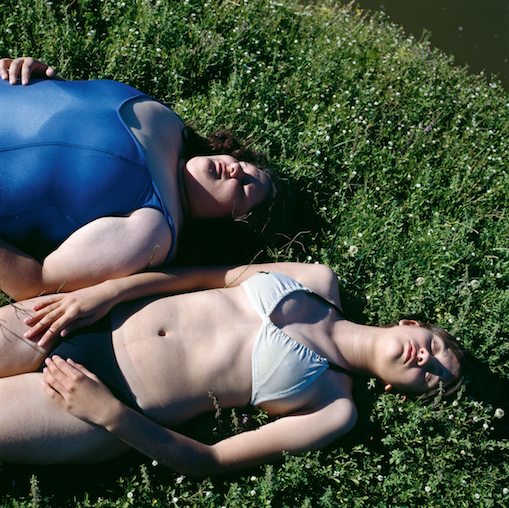 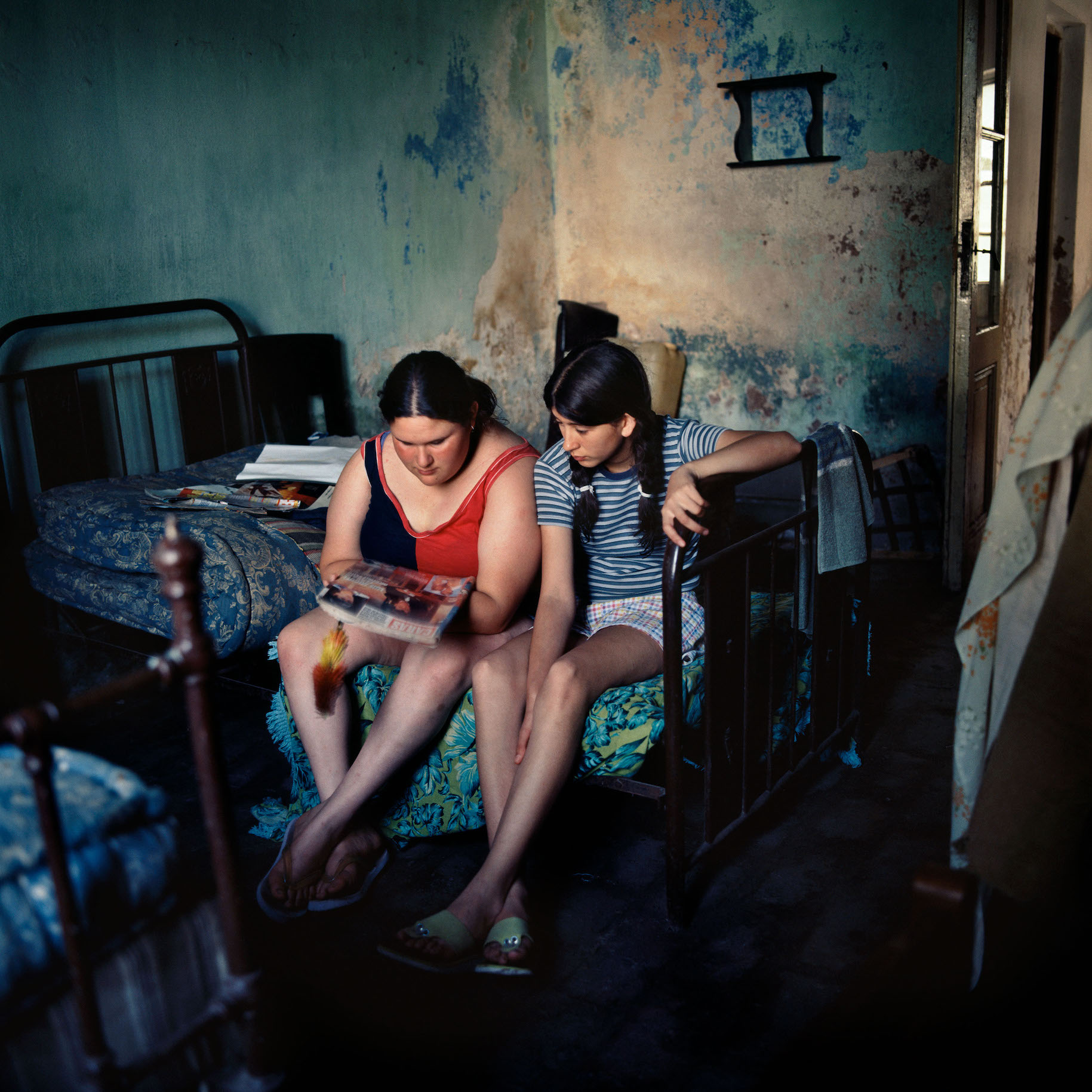 Although she did not begin taking these photographs with a project planned, one eventually started to develop. The result is a mesmerising glimpse into the experiences that shaped the girls’ lives as they came of age.

“In Argentina, the countryside has this mythological figures and heroes and they are the gauchos – the equivalent to the cowboys – and they have all these special clothes they wear to parties and celebrations,” Sanguinetti says.

“Women don’t have any kind of special clothing, except if they reenact historical figures… I remember when I would photograph Guille and Belinda at rodeos, I felt a kind of satisfaction to be zeroing on them when everything was about the men.” 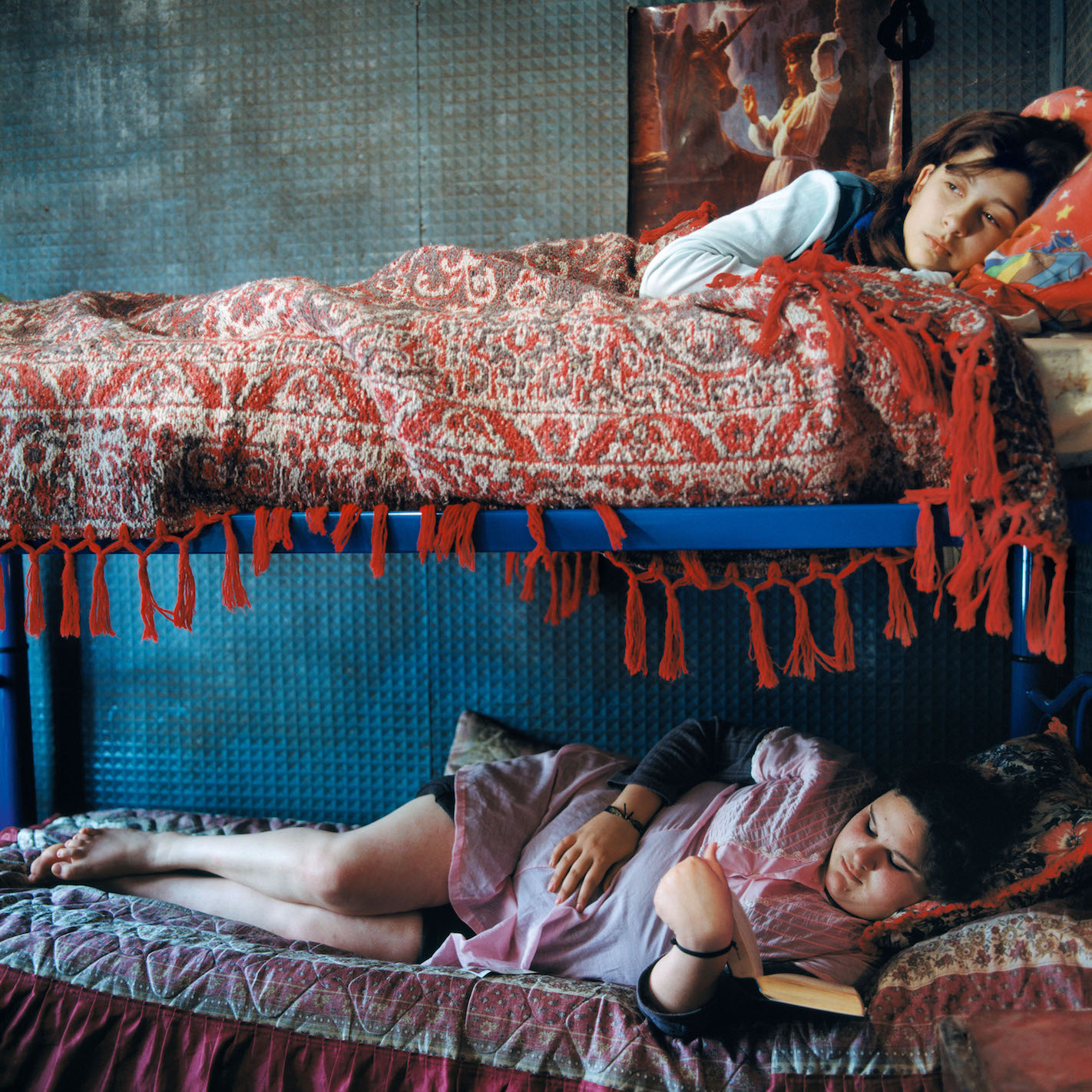 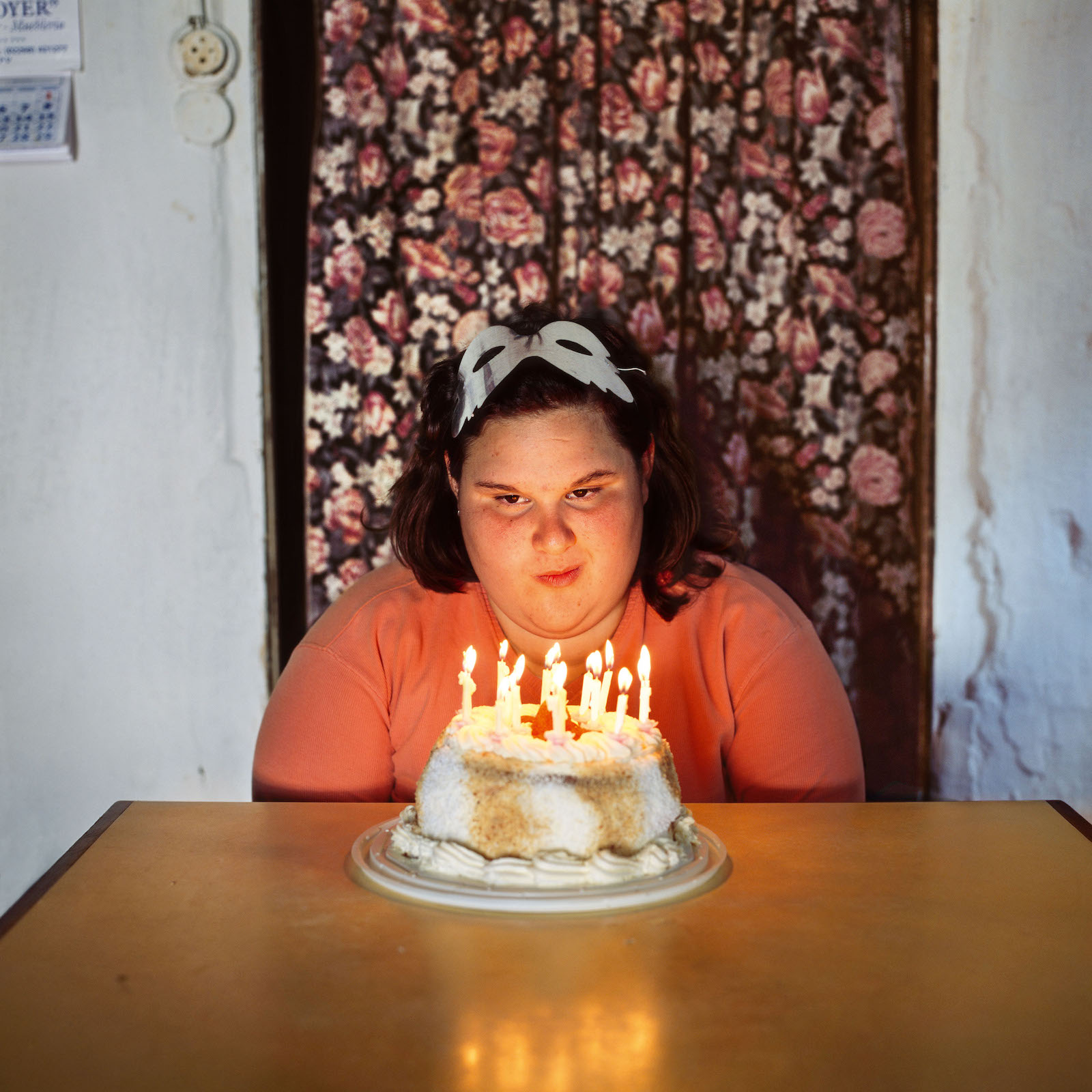 “I had the privilege of being very close and also being able to step away and look at them from afar, which I don’t have with my own daughter. I know them intimately, but at the same time I can see patterns and connect the dots,” Sanguinetti says. She says that the project is ongoing and something she hopes to continue throughout Guille and Belinda’s lives.

“With the videos and conversations I recorded, I started to see how the things they said that they were afraid of, or fantasised about, became realised later on. Or, how they couldn’t escape certain things in their personality or upbringing.”

“A lot of self-prophecies were coming through,” Sanguinetti reflects. “You don’t get the chance to do that unless you take a lot of time.” 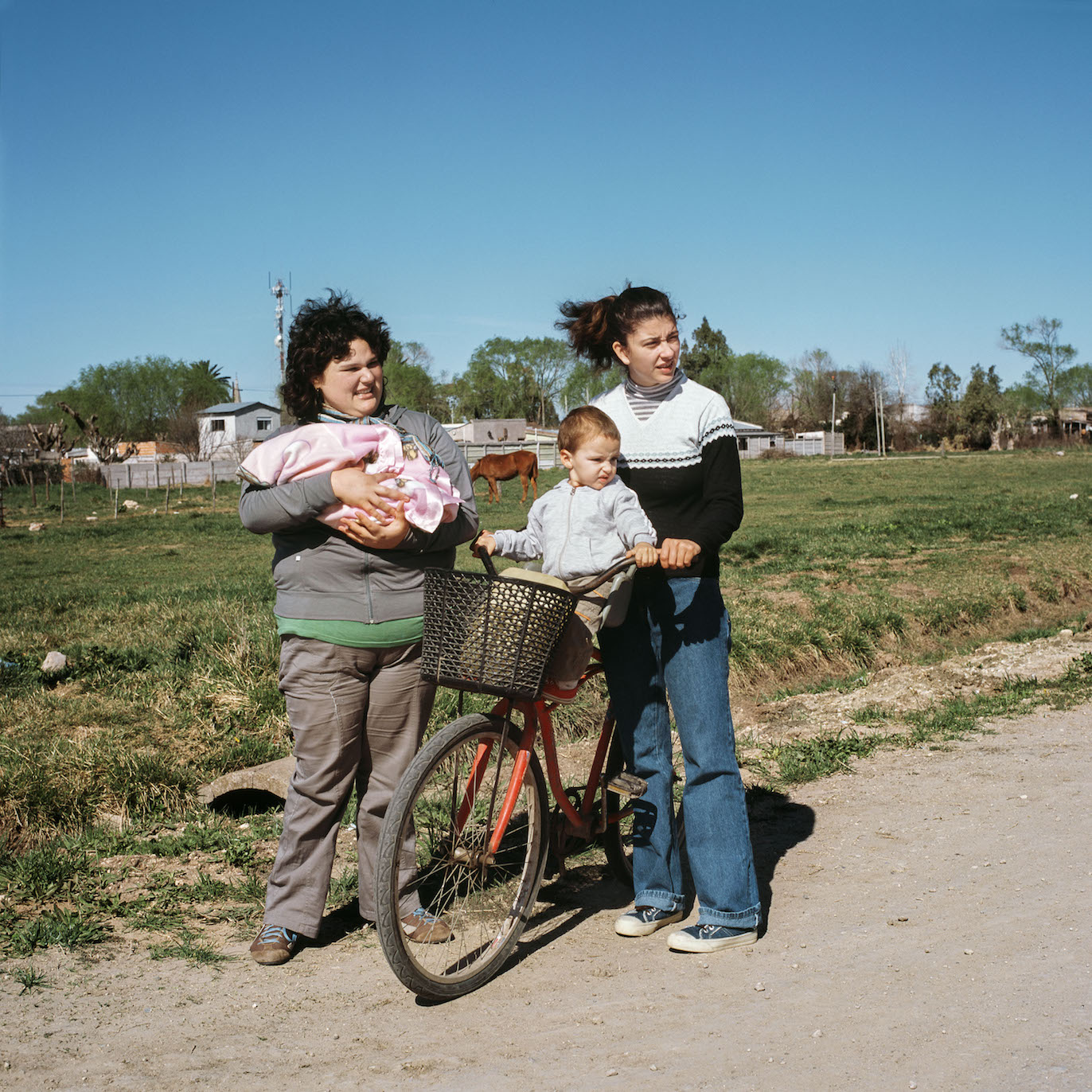 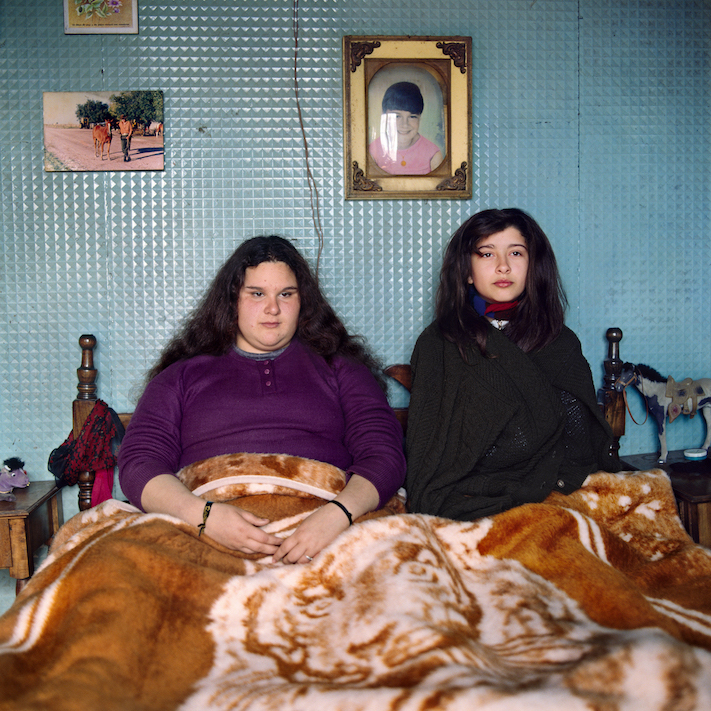 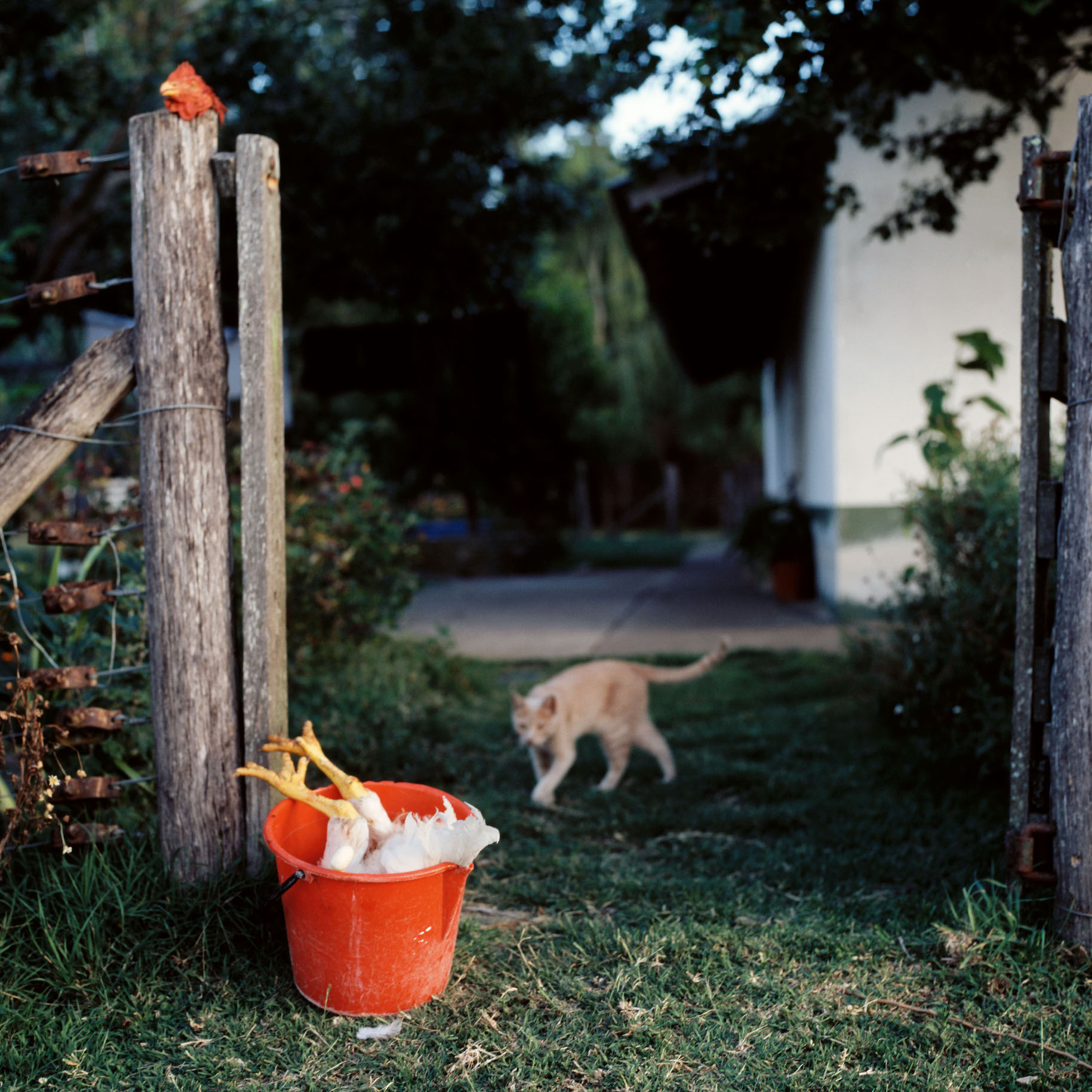 The Adventures of Guille and Belinda and The Illusion of an Everlasting Summer is out now on MACK Books.

Linkedin
RELATED ARTICLES
OTHER ARTICLES
Photographer Melanie Nissen recalls capturing the characters, fashions and rarefied chaos of a rapidly-expanding set of punk bands who helped to redefine the genre.
Those set to be impacted by the governments ’undemocratic’ bill explain why it risks silencing them.
With abuse of call-centre staff on the rise, many are now speaking out about the hostility they’ve faced.
The musician, DJ and founder of Monika Enterprise reflects on a career defined by revolution and rule-breaking.
Jermain Cikic reflects on his experience of visiting the island of Samos, Greece, in the summer of 2021.
Hundreds gathered together to protest the policing bill by making as much of a racket as possible.