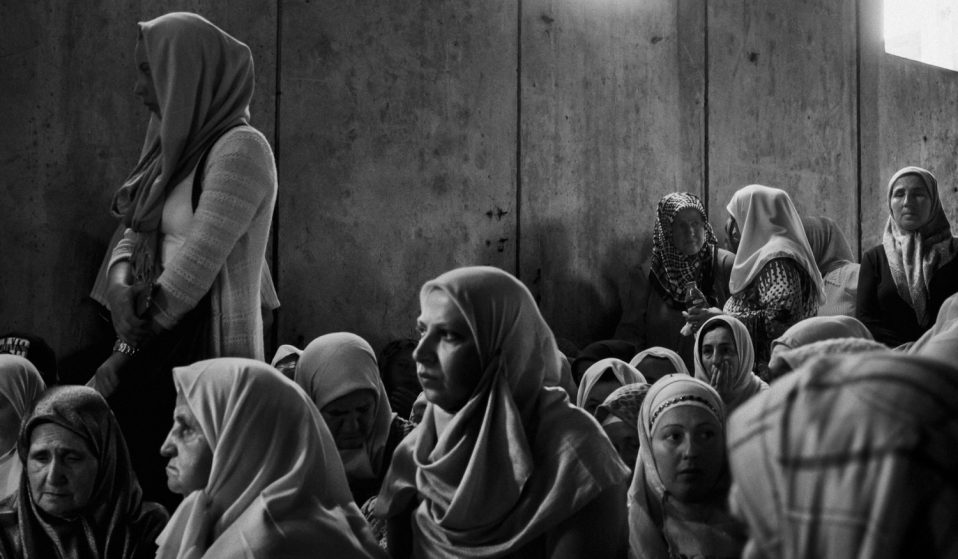 At the end of the 1960s, photographer Miro Kuzmanovic’s parents left Yugoslavia in search of a better life. They moved to Austria where they had children and then returned to their homeland in Bosnia with a dream of building a future for their family. But things didn’t work out quite as they had planned.

For decades, Yugoslavia was plagued by unresolved political, economic, and social problems. With the death of President Tito in 1980, the shared idealism of communism gave way to nationalist divisions present before the country was forged in the shadows of the Second World War.

Growing up in a Serbian-Ukranian family, Kuzmanovic did not share the ethnic anxieties of many at that time and enjoyed a peaceful childhood. In 1989, the fall of the Berlin Wall brought the promise of change – and unrest. Ethnic tensions began tearing at the fabric of the nation. When the first Balkan War began in 1992, Kuzmanovic’s family were among the 60,000 Bosnians who fled to Austria. 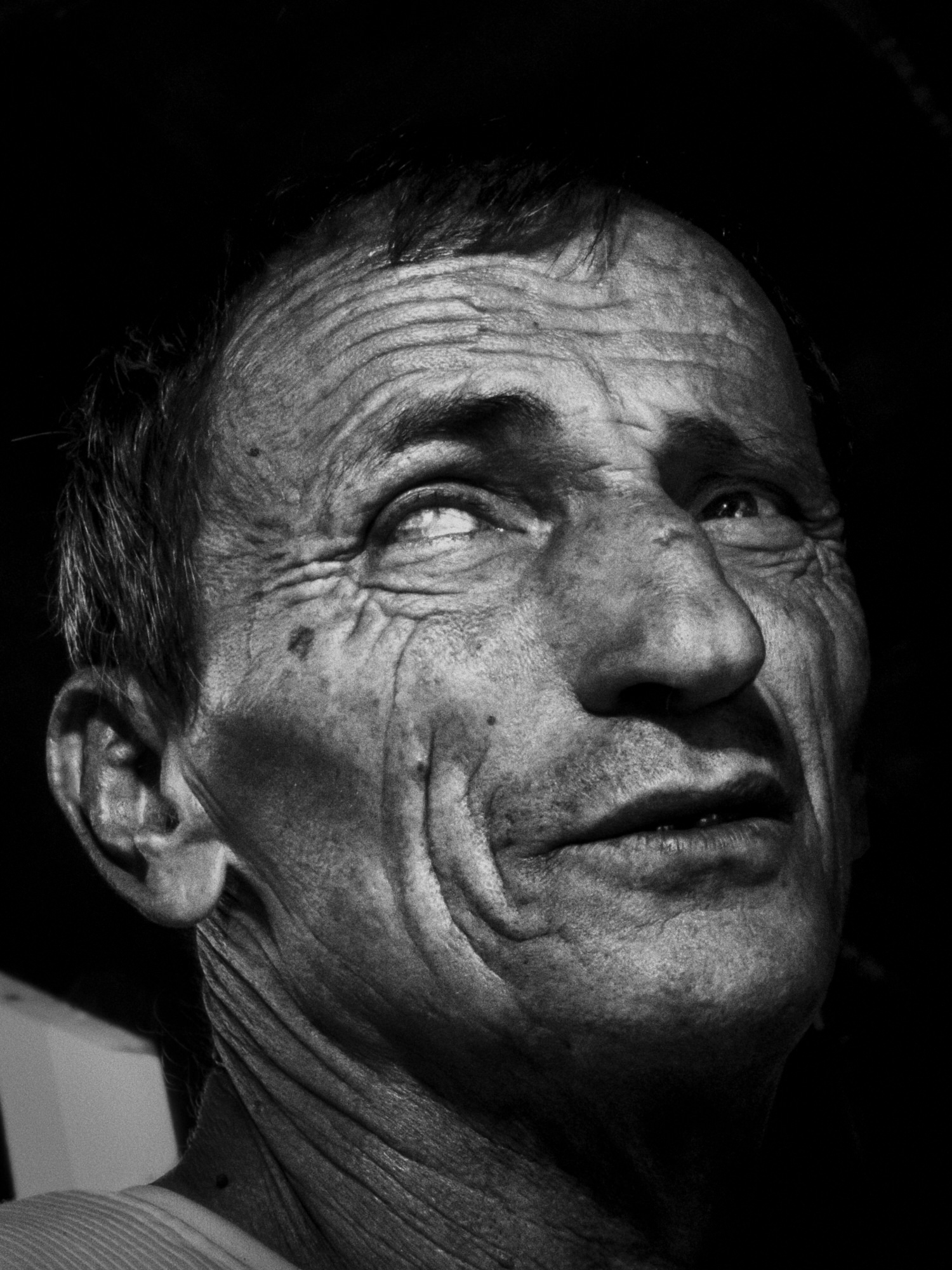 “The experience of forced migration shaped me,” says Kuzmanovic, who took up photography at the time to create memories of the world he was leaving behind. While leaving Bosnia by bus, he made photos of the landscape, using the camera to mediate the feelings he couldn’t put into words.

“Then photography was just a reflex, a need to remember, but now looking back, I’m realizing how vital it is,” he says. “Photography is an instinct; the rationale only comes later when I look at the work and the meaning reveals itself to me.”

With the publication of Signs by the Roadside, Kuzmanovic brings together scenes of his departure with his return, which began in 2008 after former Bosnian Serb leader Radovan Karadzic was arrested in Belgrade after more than ten years on the run. “That triggered in me the awareness of how emotionally close everything still was,” Kuzmanovic says. 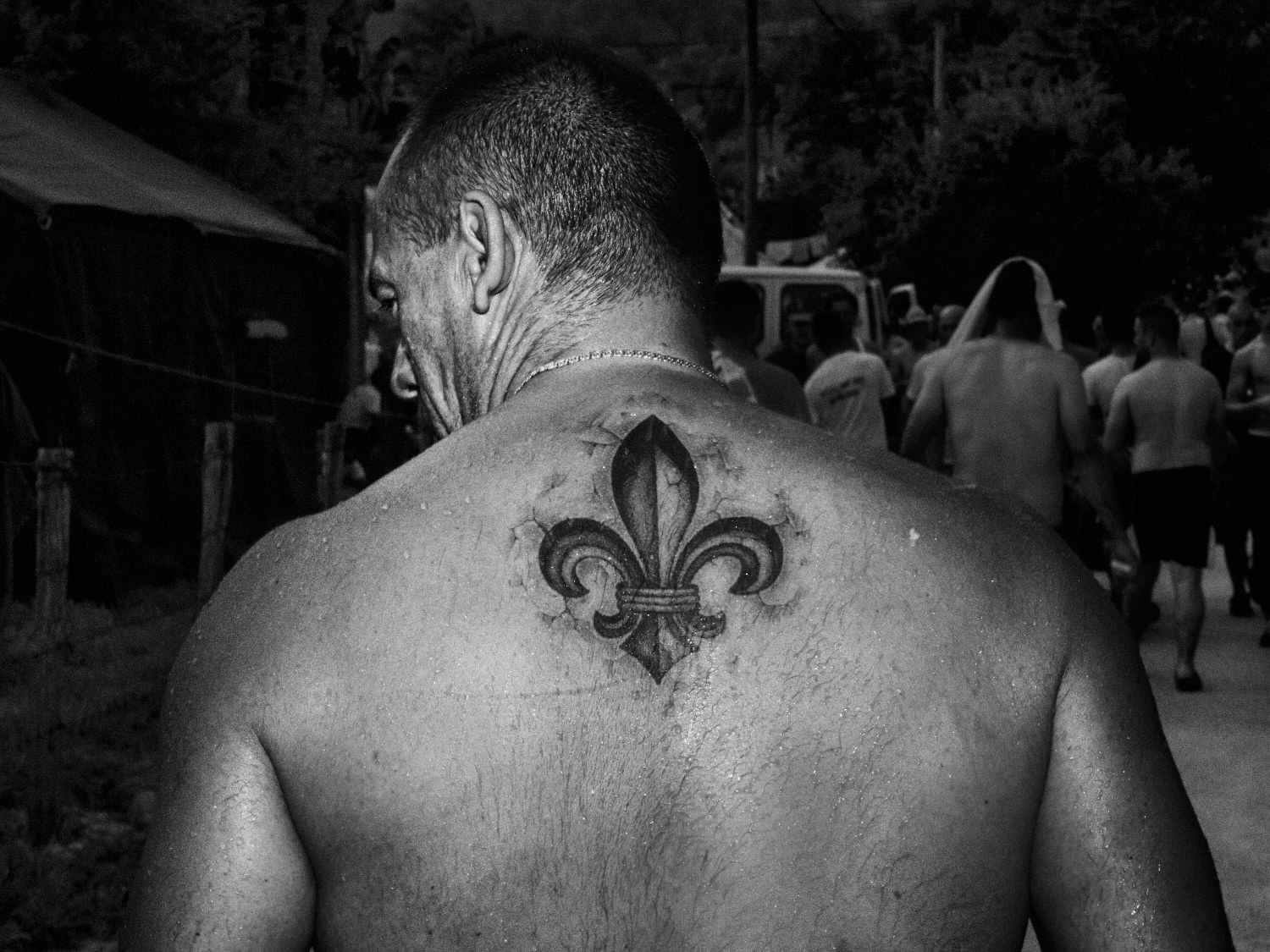 “The wounds of the civil war were deep-seeded, ethnic tensions pervasive, the region still struggled with social and religious conflicts. As a result, memory and history have become a new battleground. Associations that were not part of my conscious memory were awakened.”

Between 2008 and 2017, Kuzmanovic traveled across Bosnia, Serbia, Croatia, and Kosovo trying to make sense of it all. Searching for answers, Kuzmanovic traveled to the International Criminal Tribunal for the former Yugoslavia in The Hague, where he collected and rephotographed documentation of the war, creating what he describes as “ritual snapshots”.

“I used photography as a tool to investigate, explore and understand my own history. With the help of images, it could recount how Yugoslavia fell apart,” Kuzmanovic says. 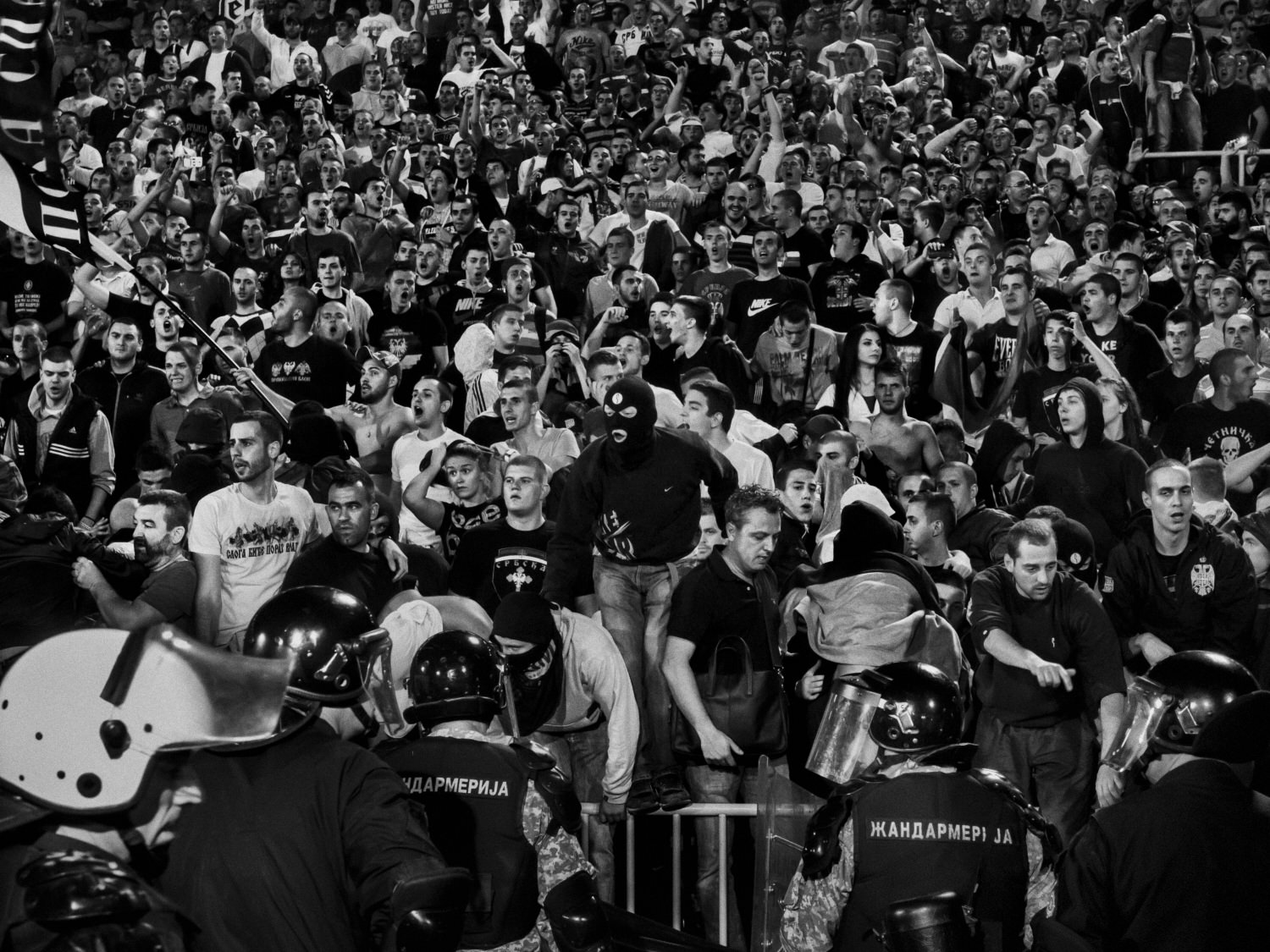 As the book progressed, telling the story of his journey became more important than the photographs themselves. In light of the current Ukrainian refugee crisis, Kuzmanovic feels a duty to share his experiences navigating the long-term impact of losing one’s homeland, youth, and identity to senseless acts of war.

“It was some sort of therapy,” he says. “For many years I only wanted to forget, maybe because it’s too traumatic to tell the story of a forced migration.” 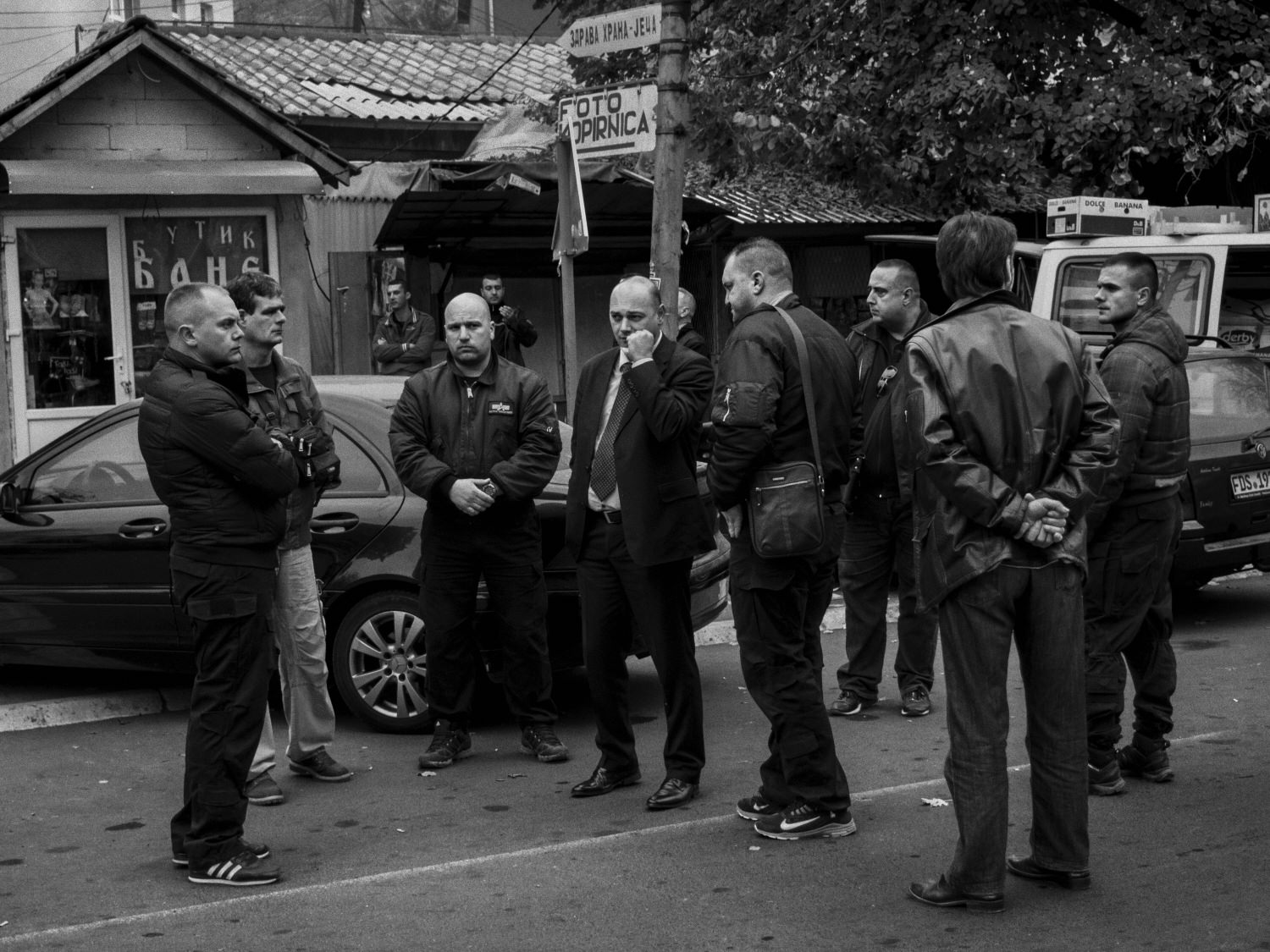 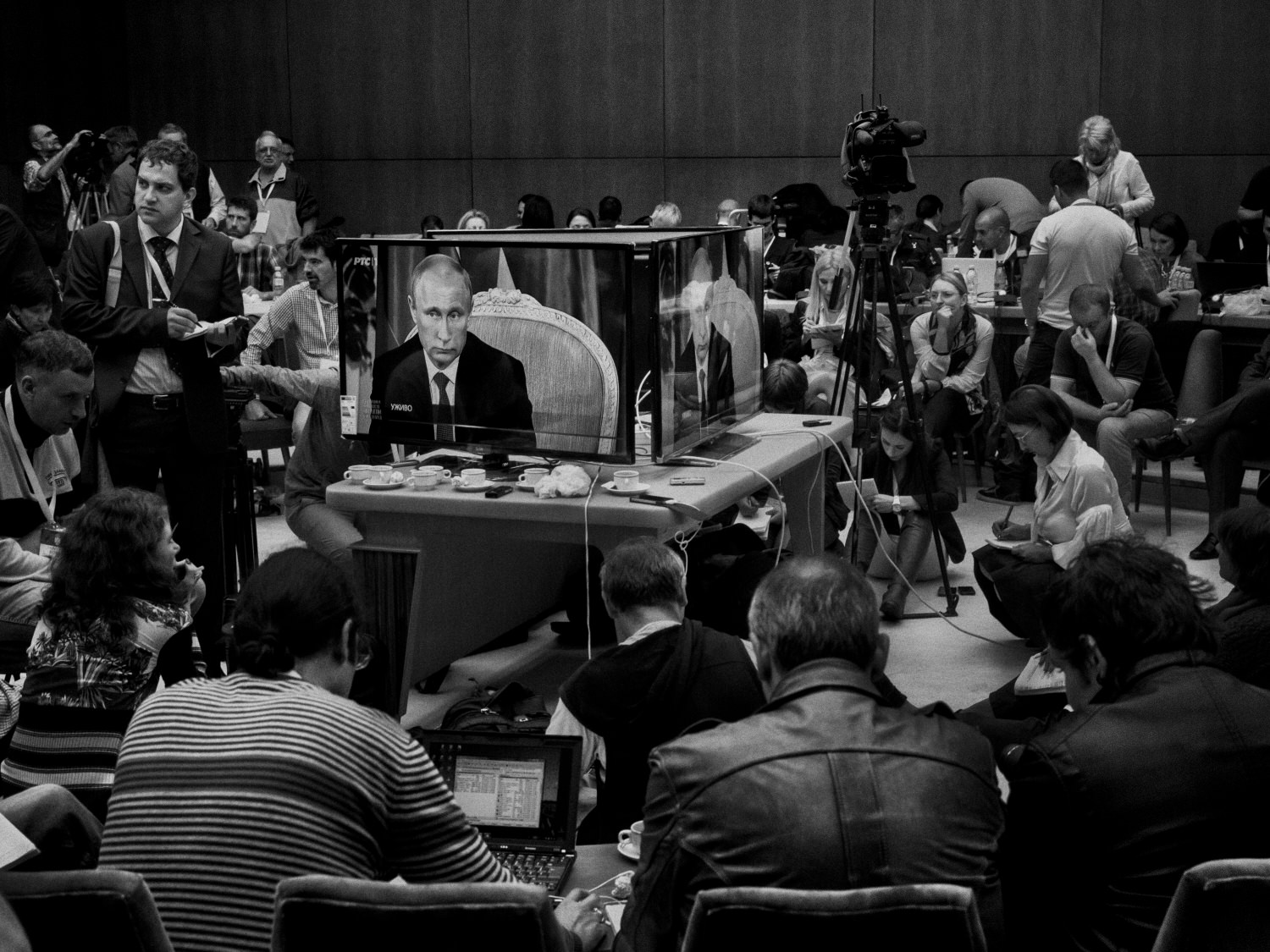 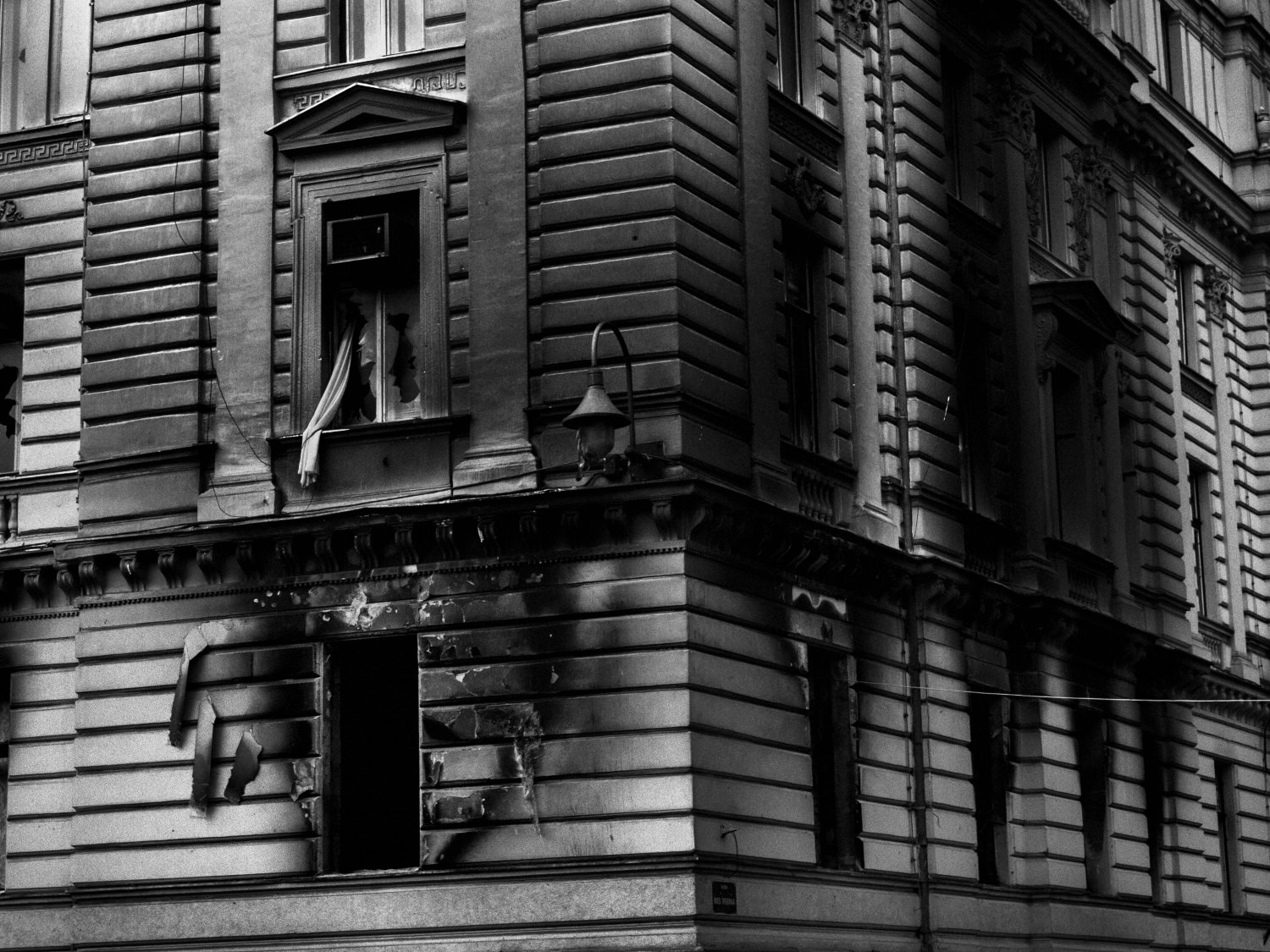 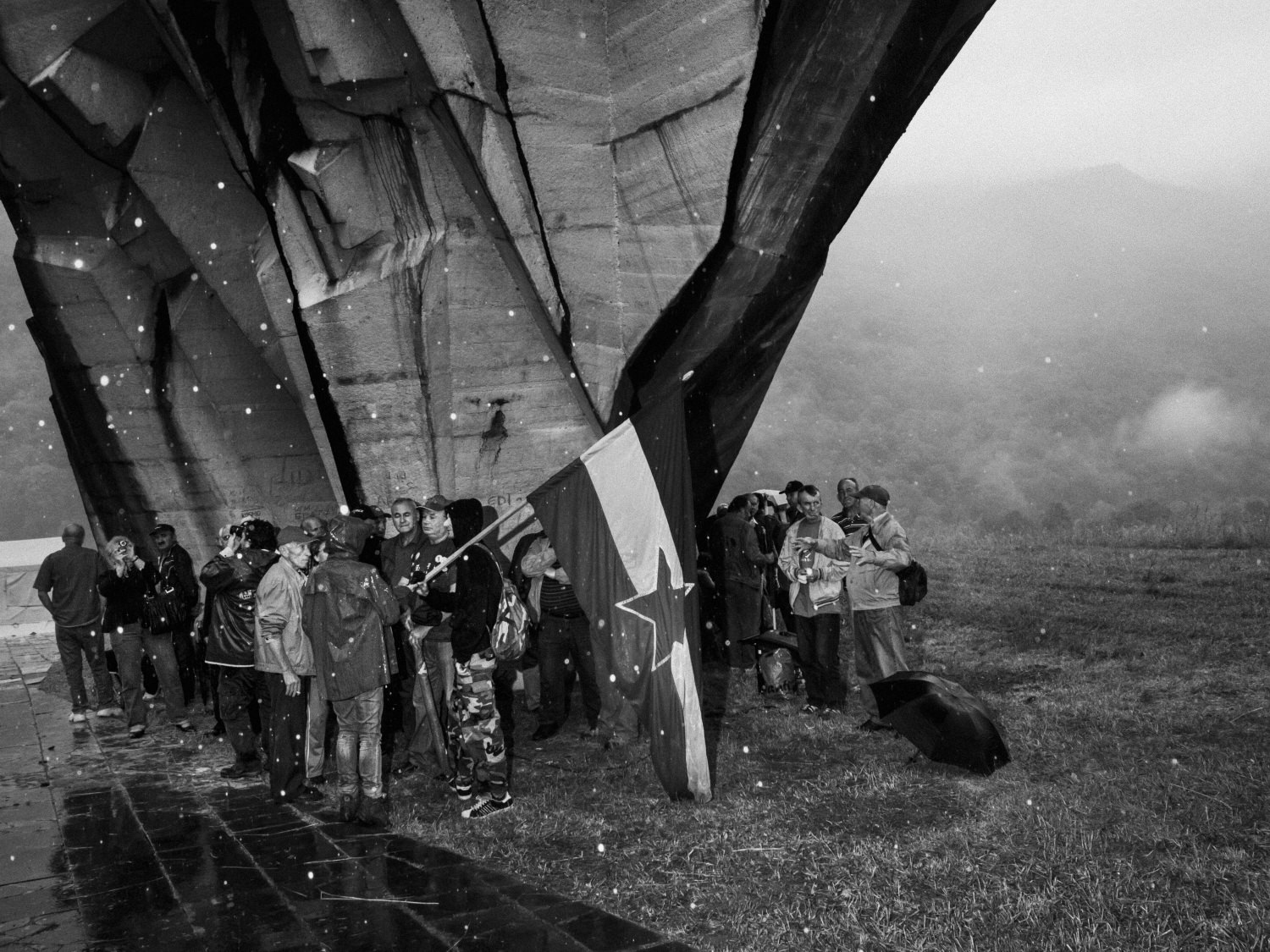 Signs by the Roadside is available on Miro Kuzmanovic’s official website.

Linkedin
RELATED ARTICLES
OTHER ARTICLES
Layna, Maysa and Amaya are three siblings looking to disrupt narratives around the sport. In doing so, they’re hoping to inspire a new generation of skateboarders.
The photographer describes taking inspiration from Magnum photographers to craft an intimate and revealing portrait of the city.
Through stills, anecdotes and film criticism, a new book examines the portrayal of women’s destructive emotions, reframing it as a challenge to patriarchal structures.
Hackney Bumps is a DIY sanctuary in the heart of East London, home to a thriving diverse community of skateboarders – and beyond.
How the sounds of nature, air force bases, walking across the country, Windrush and synthesisers have influenced one woman’s journey through music and life.
As the cost of living crisis bites, letting go of treats to keep us going is proving difficult – but we should’t just blame ourselves for our financial worries.