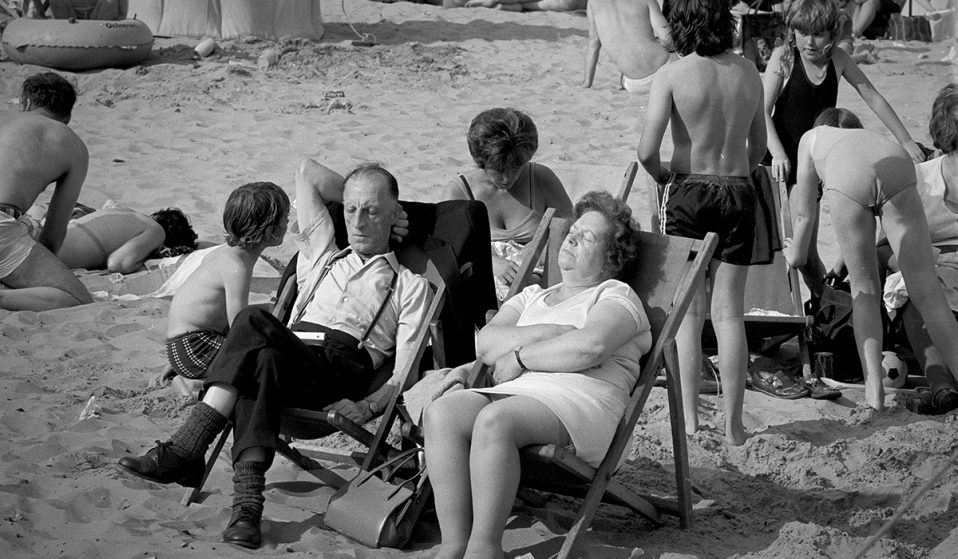 From the chip shops, to the bingo parlors and burlesque dancers, photographer Mike Coles remembers capturing scenes of holidaymakers by the English coast.

From the chip shops, to the bingo parlors and burlesque dancers, photographer Mike Coles remembers capturing scenes of holidaymakers by the English coast.

While stationed in West Germany during the early 1950s, photographer Mike Coles’s older brother worked as a tank driving instructor for the British Army. As rationing in the UK continued for years after the war, treats were few and far between for the young boy coming of age in the seaside town of Bridport in West Dorset.

“Every time my brother came home on leave, he brought presents,” Coles fondly recalls. “In 1952, he brought me a German 35mm Regula camera and at age eight, I immediately became hooked.”

Coles later enrolled in art school in Bournemouth and then in London, and became keen on social realism and documentary photography. “I was a disciple of Henri Cartier-Bresson,” he says of the famed Magnum Photos member. He also admired the work of Walker Evans, Dorothea Lange, and Don McCullin. 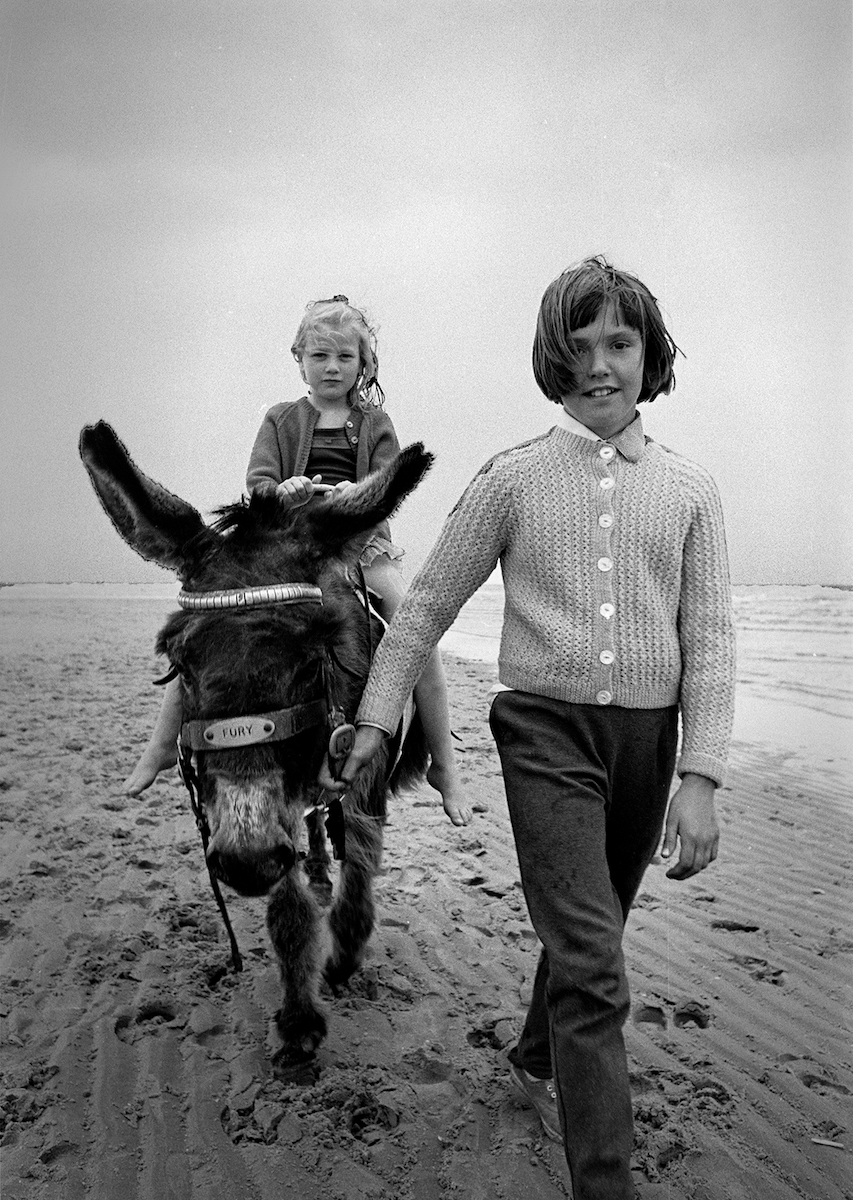 In the late 1960s, Coles began making his way as a young photographer. “My memory of the time was of optimism,” he says. “I don’t remember worrying about the future or getting a job. As a country boy in London, I found it all very exciting, although my grant from Dorset Council of £416 a year was barely enough to live on, necessitating all kinds of part-time jobs.”

During this time, Coles and fellow students got together and began traveling the country on photographic trips in an old Hillman car. “Our first trip to Blackpool was in 1967,” he says. “In sexually liberated and hedonistic London we thought we would go up north to see what the cloth-capped brigade were doing with their whippets and curd tart. Rather a sniffy attitude as it proved!” 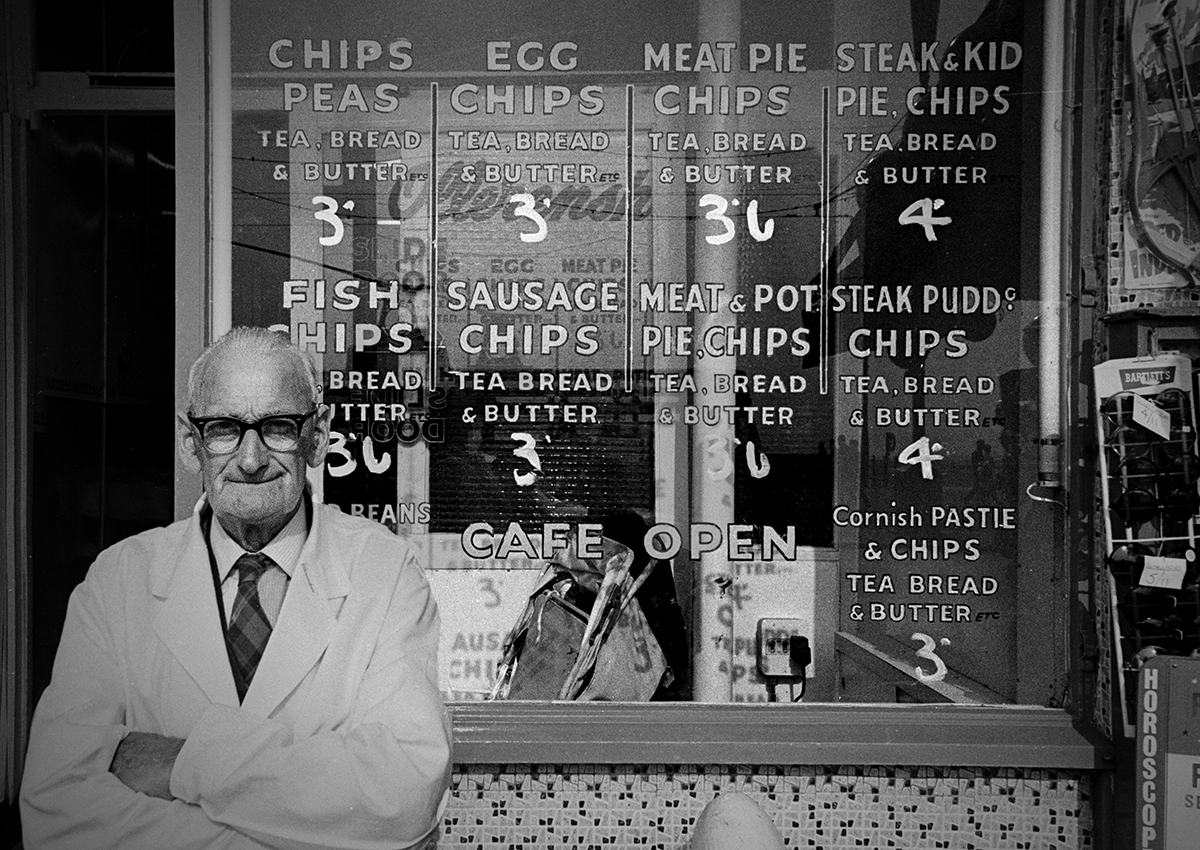 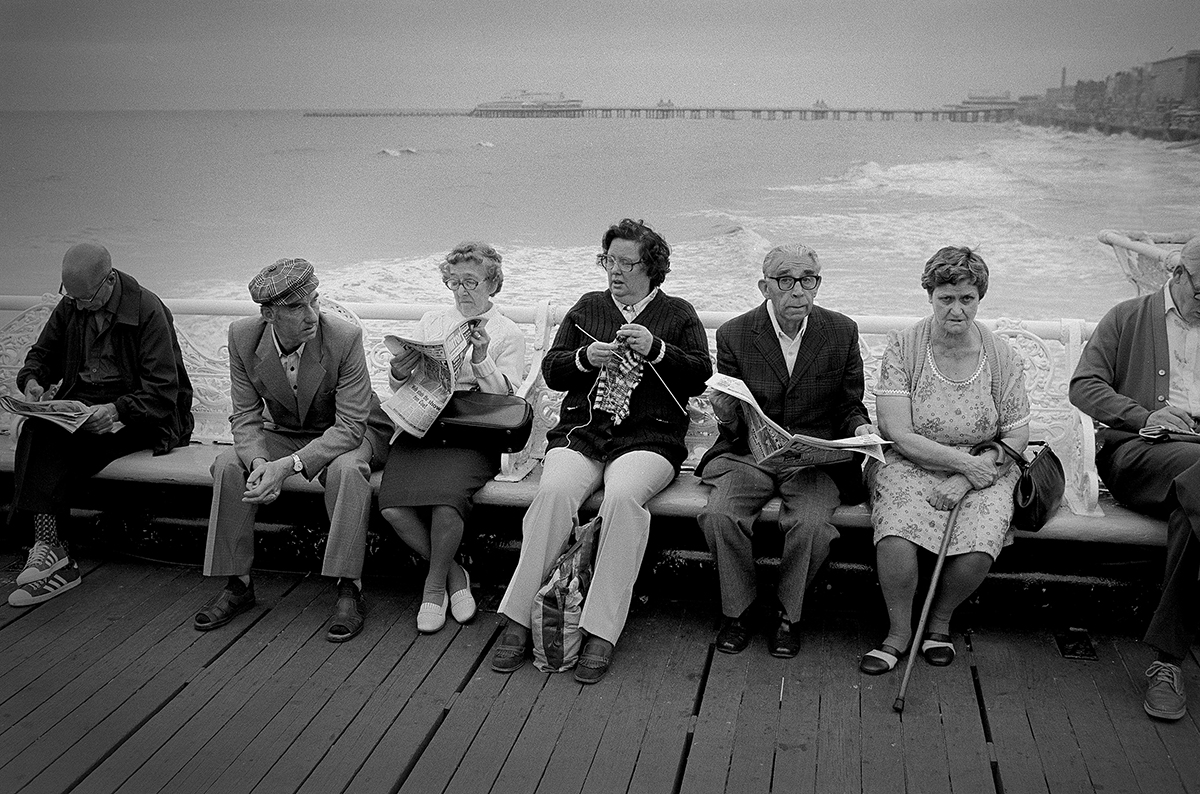 “Overwhelmingly, the people there were warm and friendly, much more so than London. There was still a sense of being in a post-war period – everything was pretty cheap,” Coles says.

“Looking back there seemed to be an innocence to a seaside holiday. It was the only opportunity working people had to get away and have a good time for a couple of weeks. But you wondered how mundane work must be in the ‘satanic mills’ to need such holidays.” 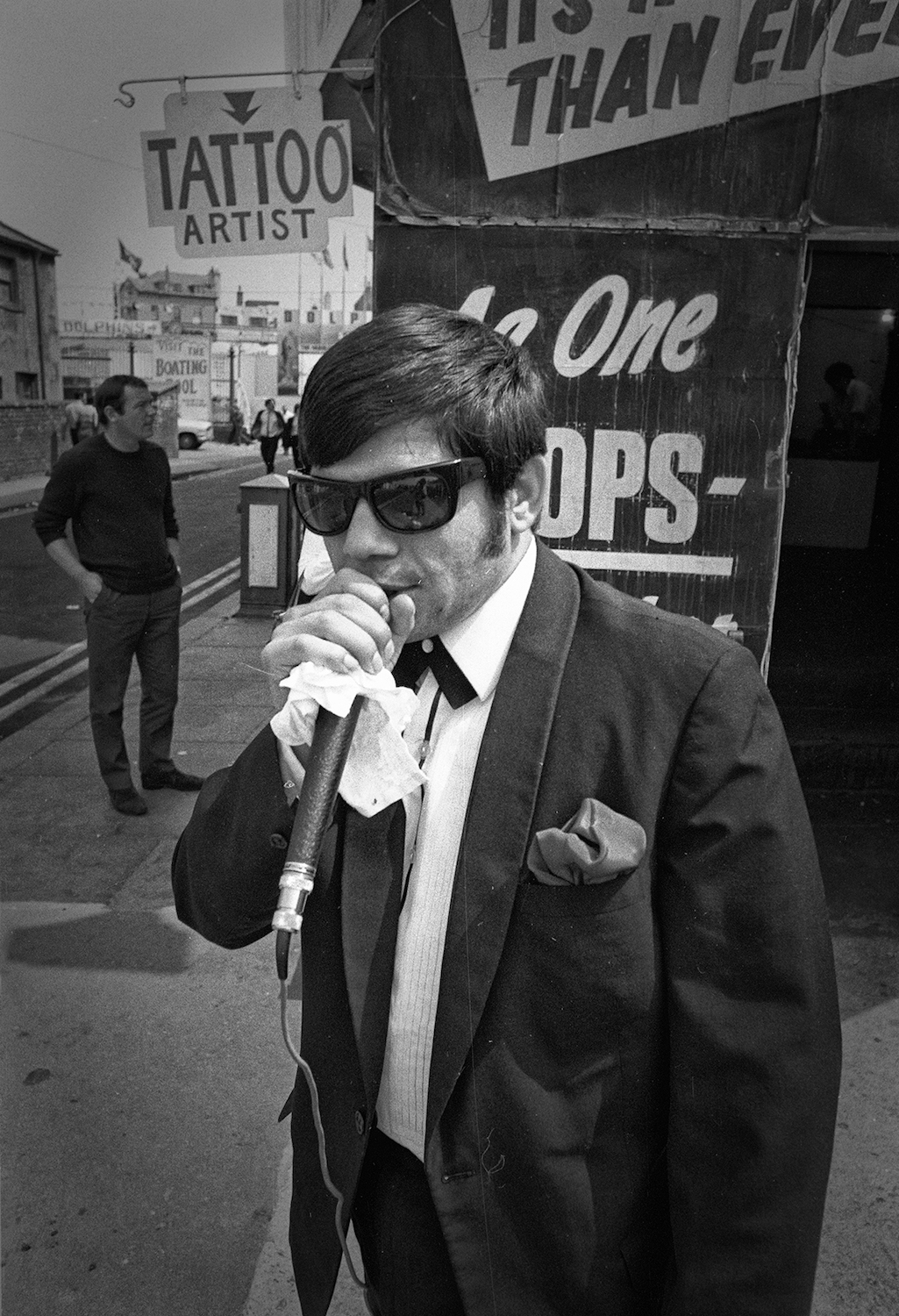 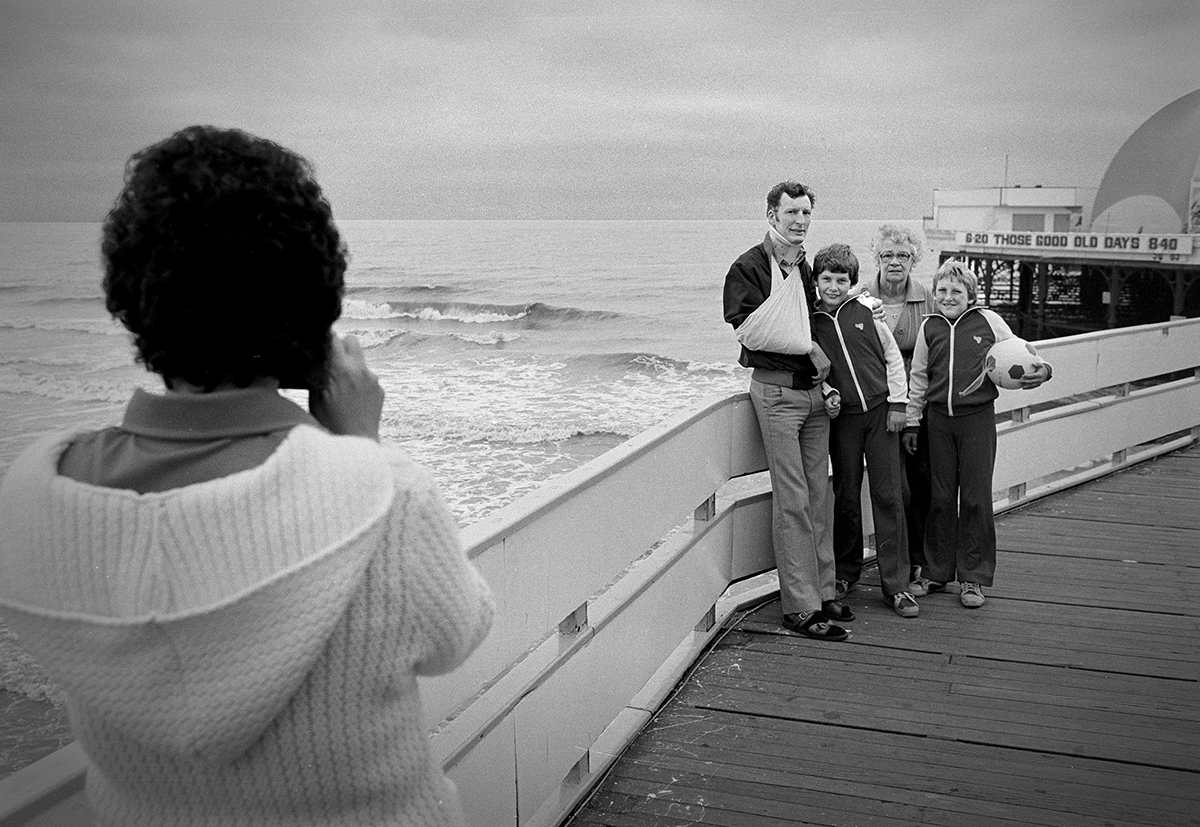 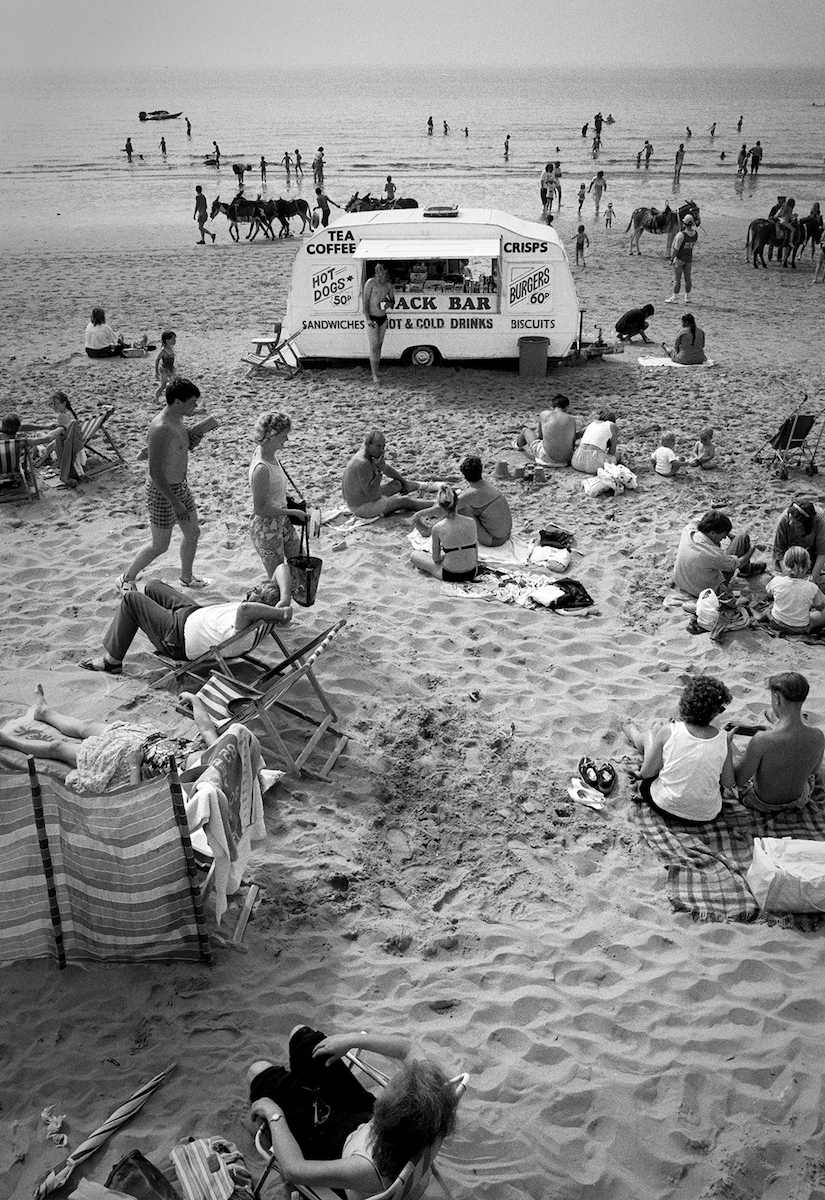 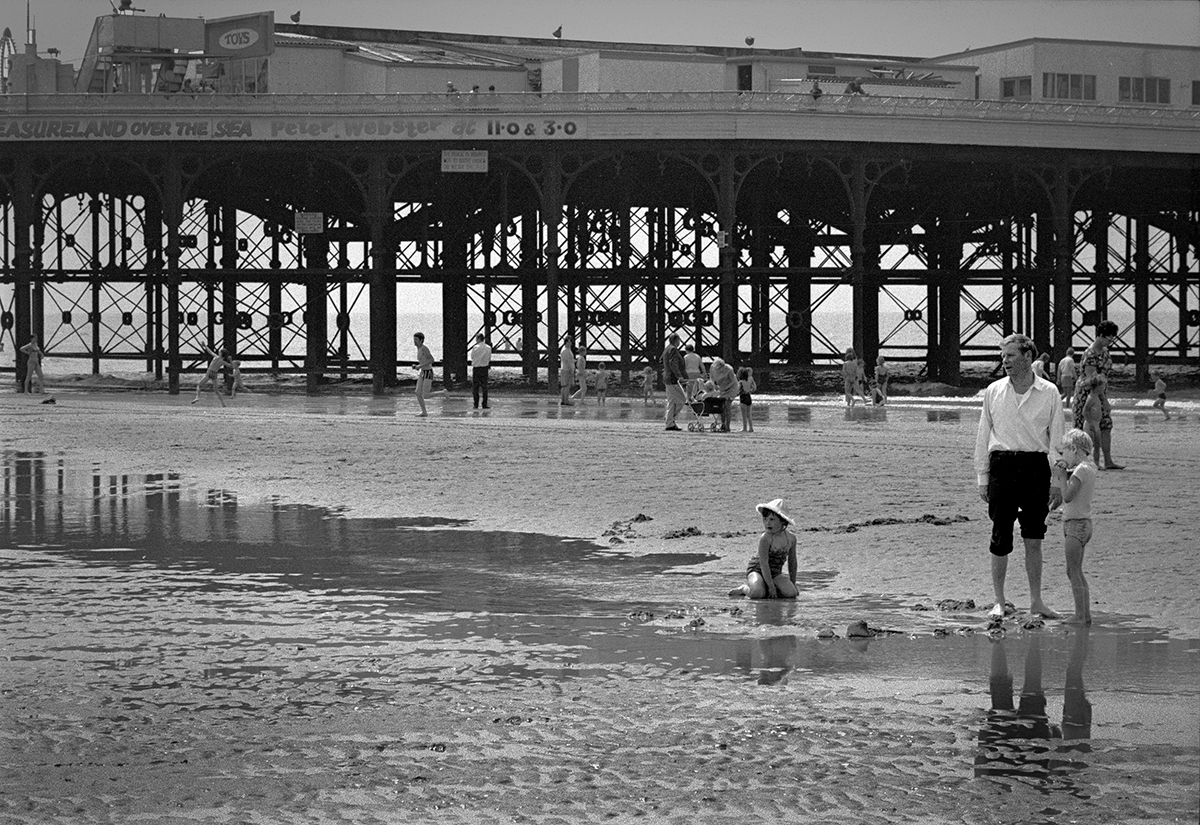 Blackpool 1967 is out now on Café Royal Books.

Linkedin
RELATED ARTICLES
OTHER ARTICLES
Photojournalist Fiora Garenzi spoke with people still living in Eastern Ukraine, an area which seen some of the heaviest fighting since the war began.
A new series of photos by Johny Pitts shines a light on communities and subcultures that have all too often been overlooked.
The Conservative leadership contest has exposed an obvious truth: whether our next prime minister is a woman, or a British-Asian man, they will continue to fan the flames of division.
Photographer Jack D. Teemer travelled through US cities to create a vivid document of a region in decline.
Photographer Anne-Marie Michel captures the women who through determination and strength are forging their own way in a male-dominated industry.
Last week, Tower Hamlets council removed its nudity-restricting licensing conditions in a huge win for London’s kink community.