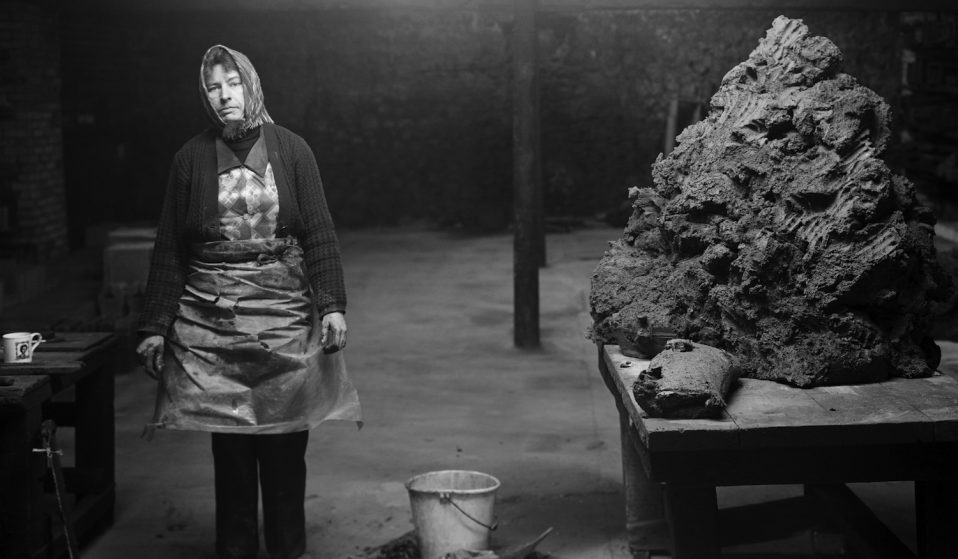 Between 1972 and 1988, John Myers set out to capture unremarkable scenes within walking distance of his home in the Midlands to shine a light on what is typically ignored.

Between 1972 and 1988, John Myers set out to capture unremarkable scenes within walking distance of his home in the Midlands to shine a light on the people and places that are typically ignored.

John Myers has a penchant for what he calls “boring photos”. Black and white images of motorways, rows of identical houses, garages, televisions, empty and unremarkable landscapes, are staples of his oeuvre, and indicative of a long-held fascination with the mundane – or those things which are often seen, yet frequently dismissed.

Originally from Bradford, Myers has been based in the Black Country town of Stourbridge, in the West Midlands, since graduating from art school in Newcastle in 1969. At art school, he studied fine art, where he was taught by the English pop artist, Richard Hamilton.

It was while completing his fine art degree that Myers gravitated towards photography. “I don’t see the others see there being any great kind of fundamental difference between the business of photography and the business of painting or sculpture,” he says. “Essentially, you’re dealing with images and image-making.” 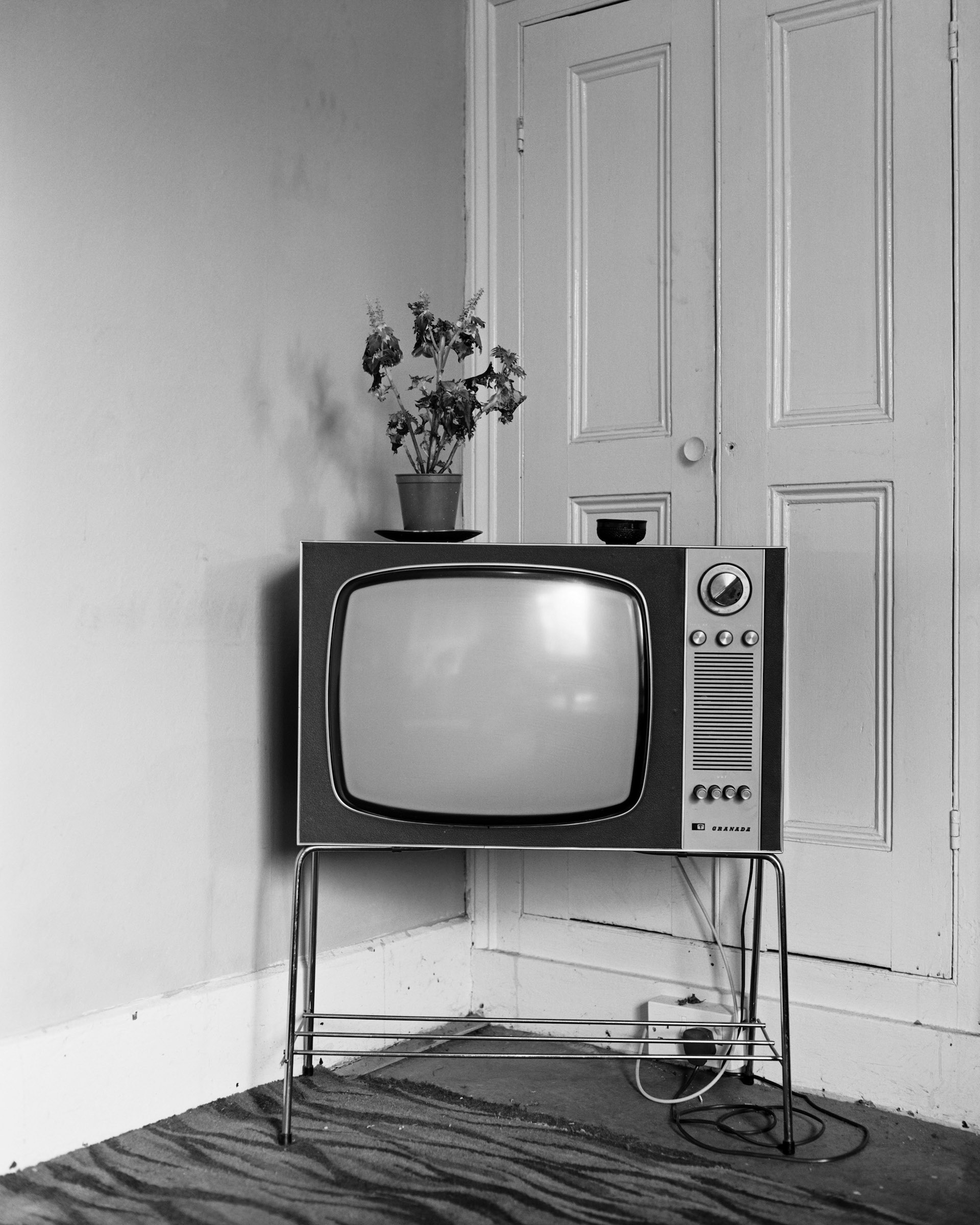 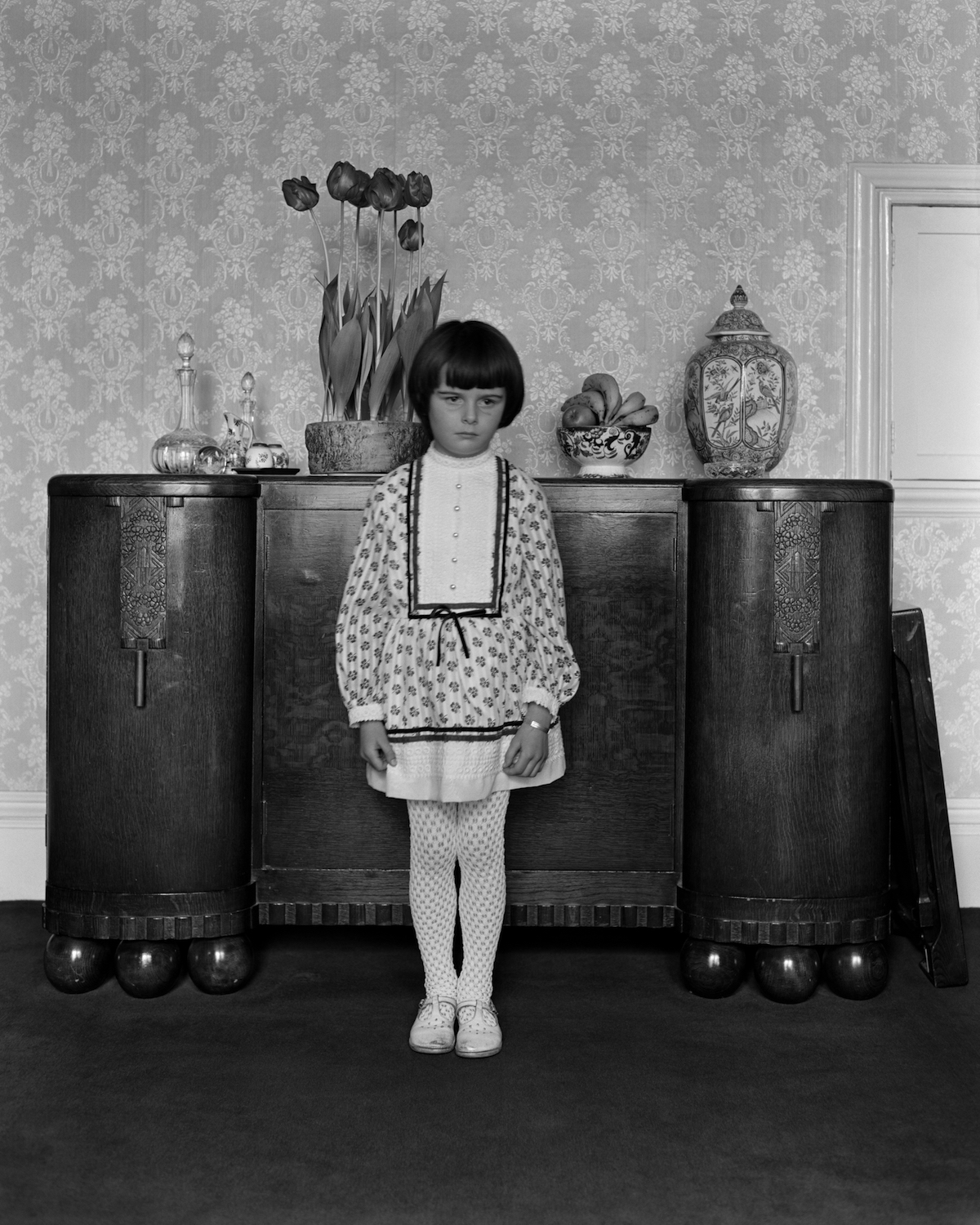 Myers was driven by his admiration for the work of August Sander, Diane Arbus, Eugene Atget and Walker Evans. But it was Arbus’ work, in particular, that sparked his interest in ‘boring’ scenes – a fact that might seem at odds with Arbus’ reputation for photographing the unusual and eccentric. But having studied Arbus’ catalogue, Myers found that infact, the vast majority of her subjects were of normal people and that many of the narratives around her work had been misconstrued.

Between 1972 and 1979, after graduating from art school, Myers set out to capture his quiet neighbourhood in the Midlands. Some of these photographs are collected in a new book, entitled The Guide (RRB Photobooks). “Most of the photographs are taken within walking distance of where I lived,” explains Myers. He would photograph people he knew, or people who came across his route, such as a student at the local college, a daughter of a colleague and a butcher’s boy working at an abattoir. 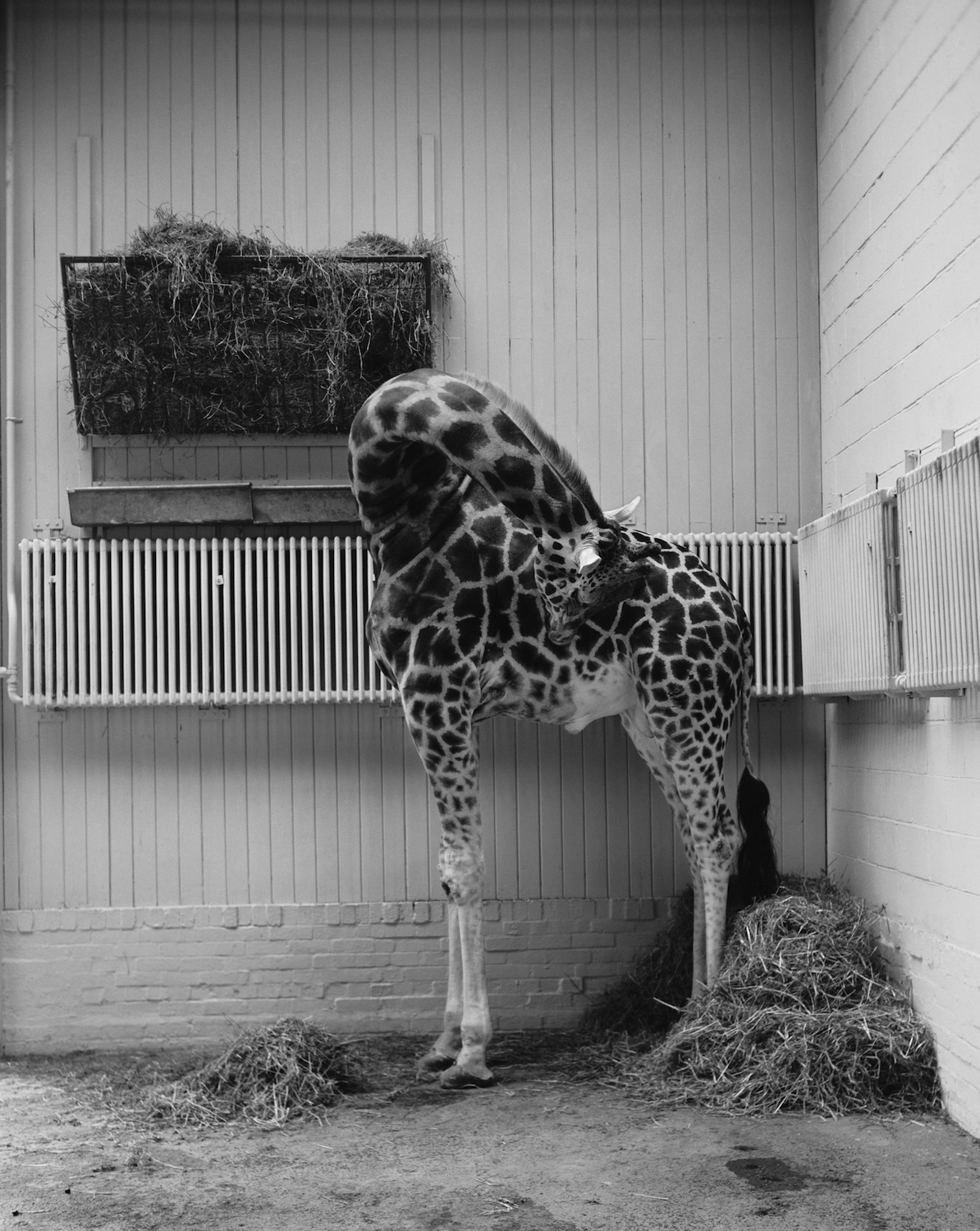 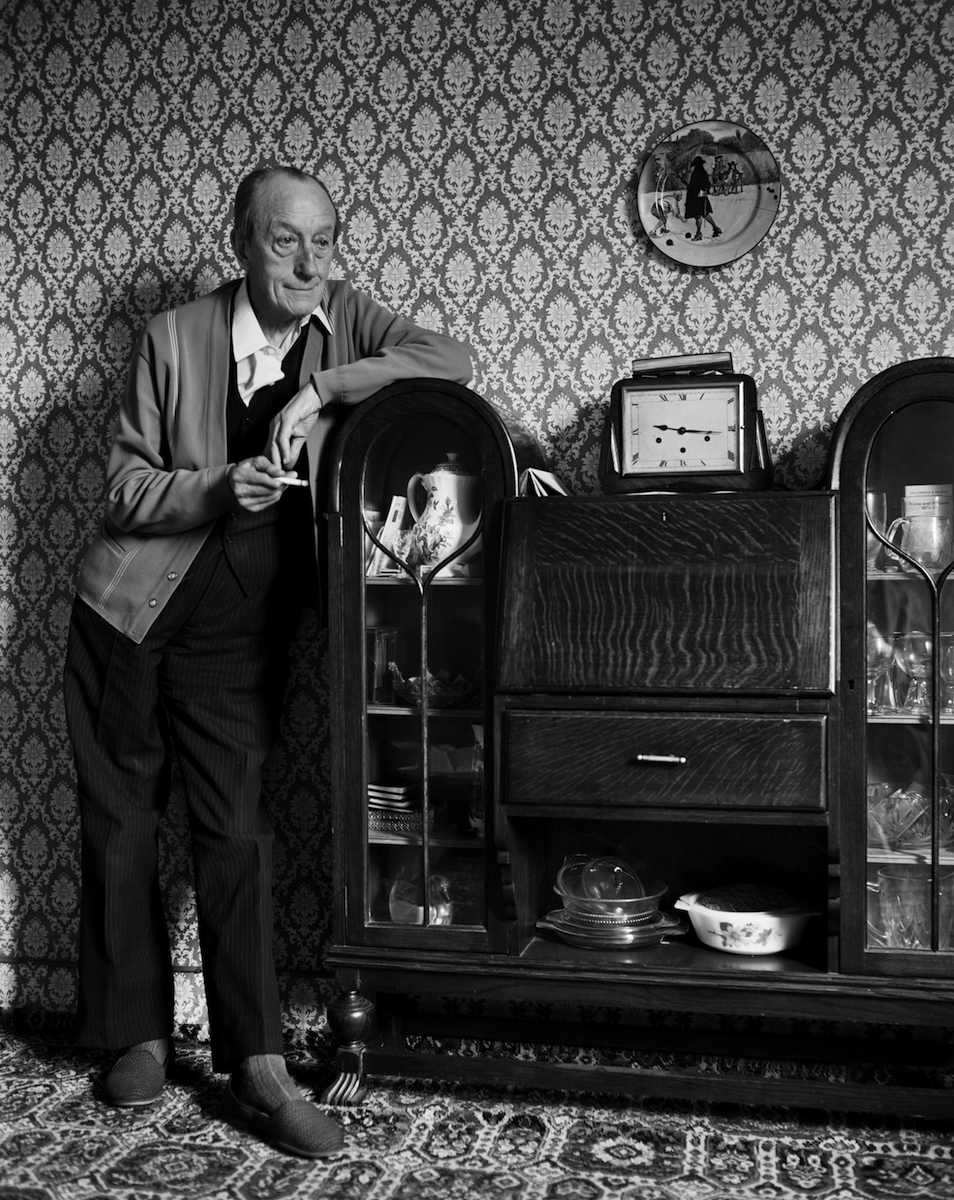 While there are some more exotic images in the book – such as a giraffe at the local zoo – most of the images from The Guide speak to the mundane, everyday quality that Myer’s sought to imbue his photography with. Images of the lifts in Waitrose, or a dual carriageway, are timeless in the sense that they are “deeply familiar and universal”, says Myers.

“The great problem with a lot of photography, in my view, is that it’s dedicated to making the world look special and different,” continues Myers. “They’re geared up to a notion of the world which is essentially about being spectacular and exciting.”

While the book offers a fascinating slice of history and an unvarnished glimpse at Thatcher’s Britain, Myers’ purpose was less about documenting the past. “I want to demystify the business of taking photographs,” he says, “and to represent the world we all live in.” 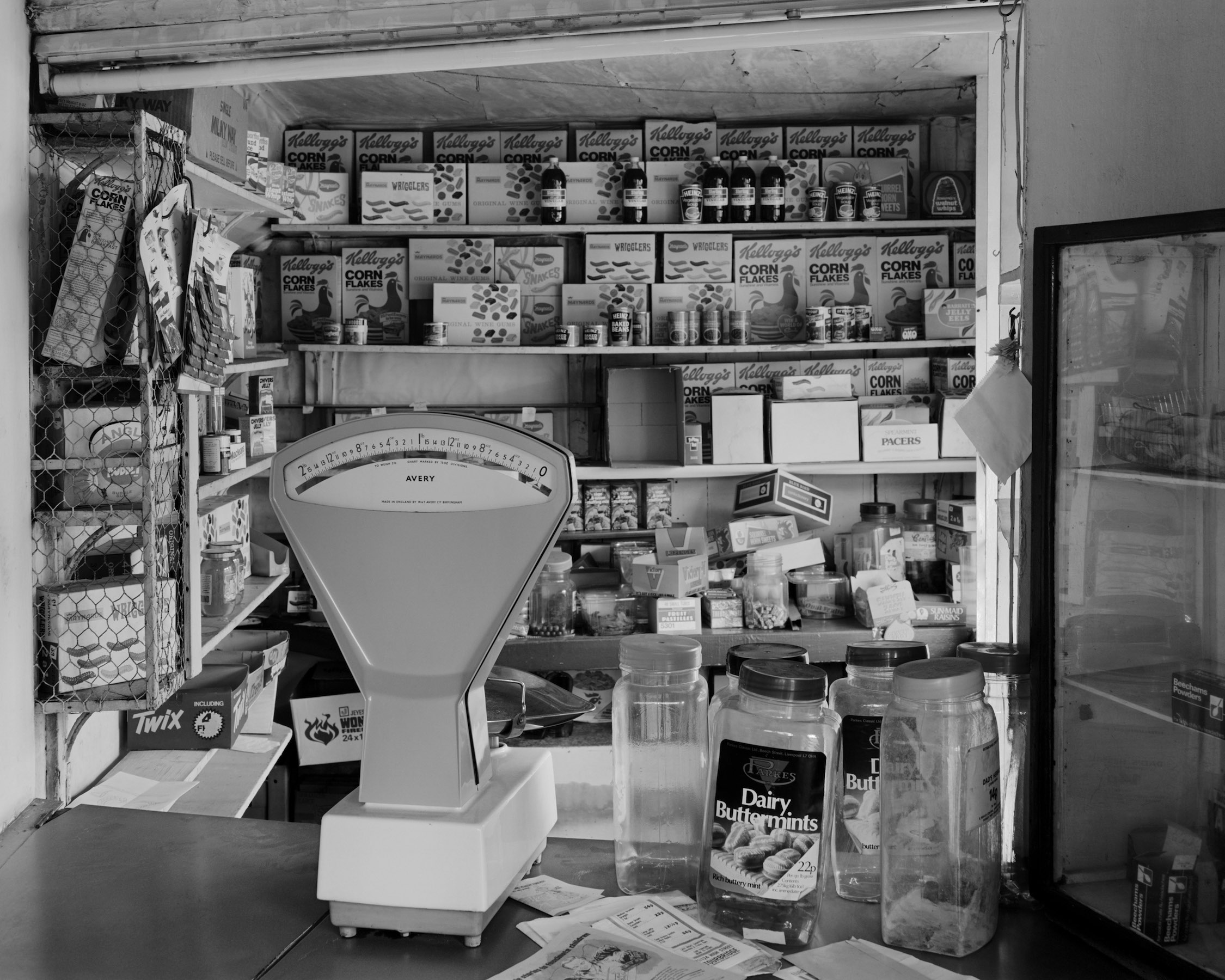 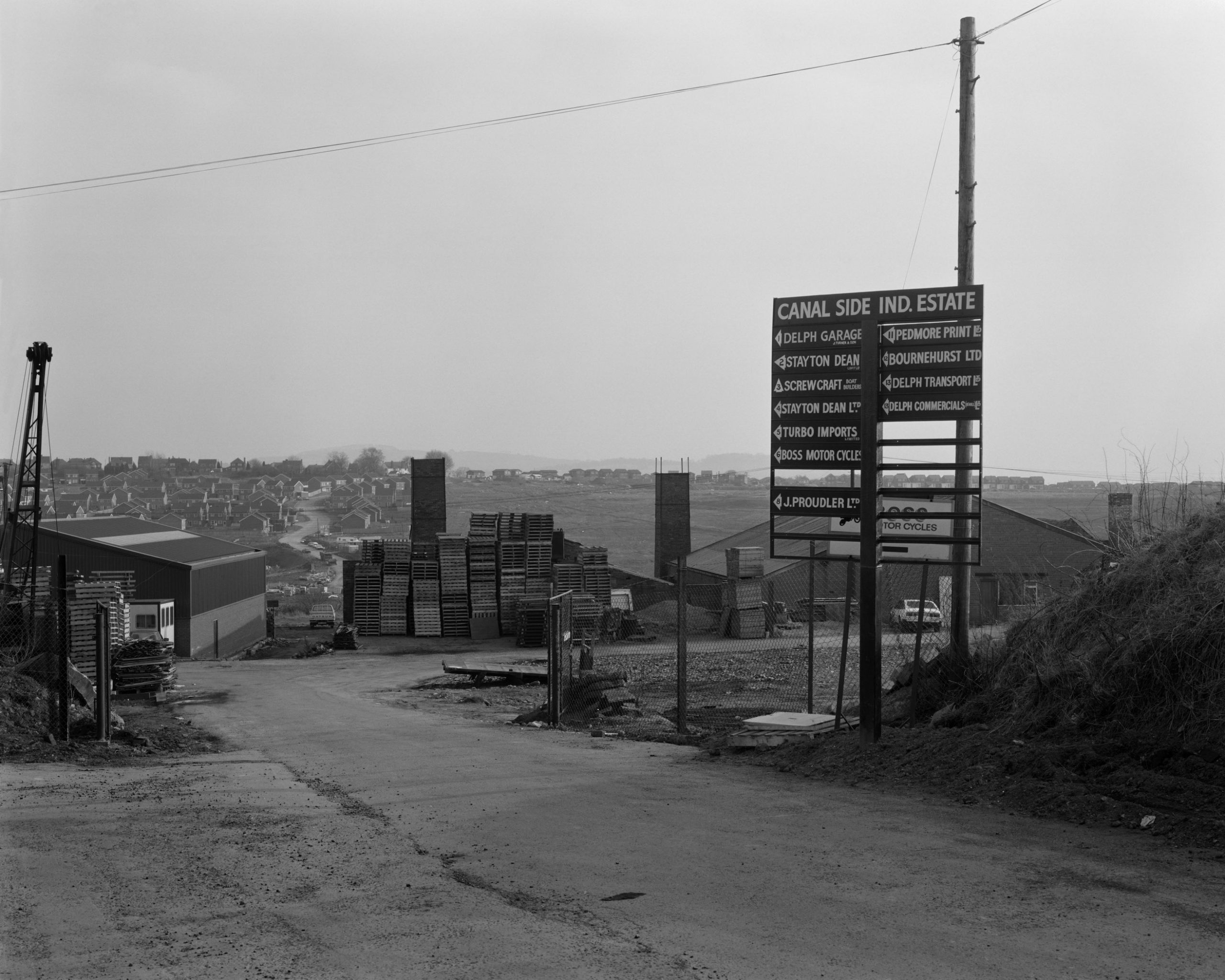 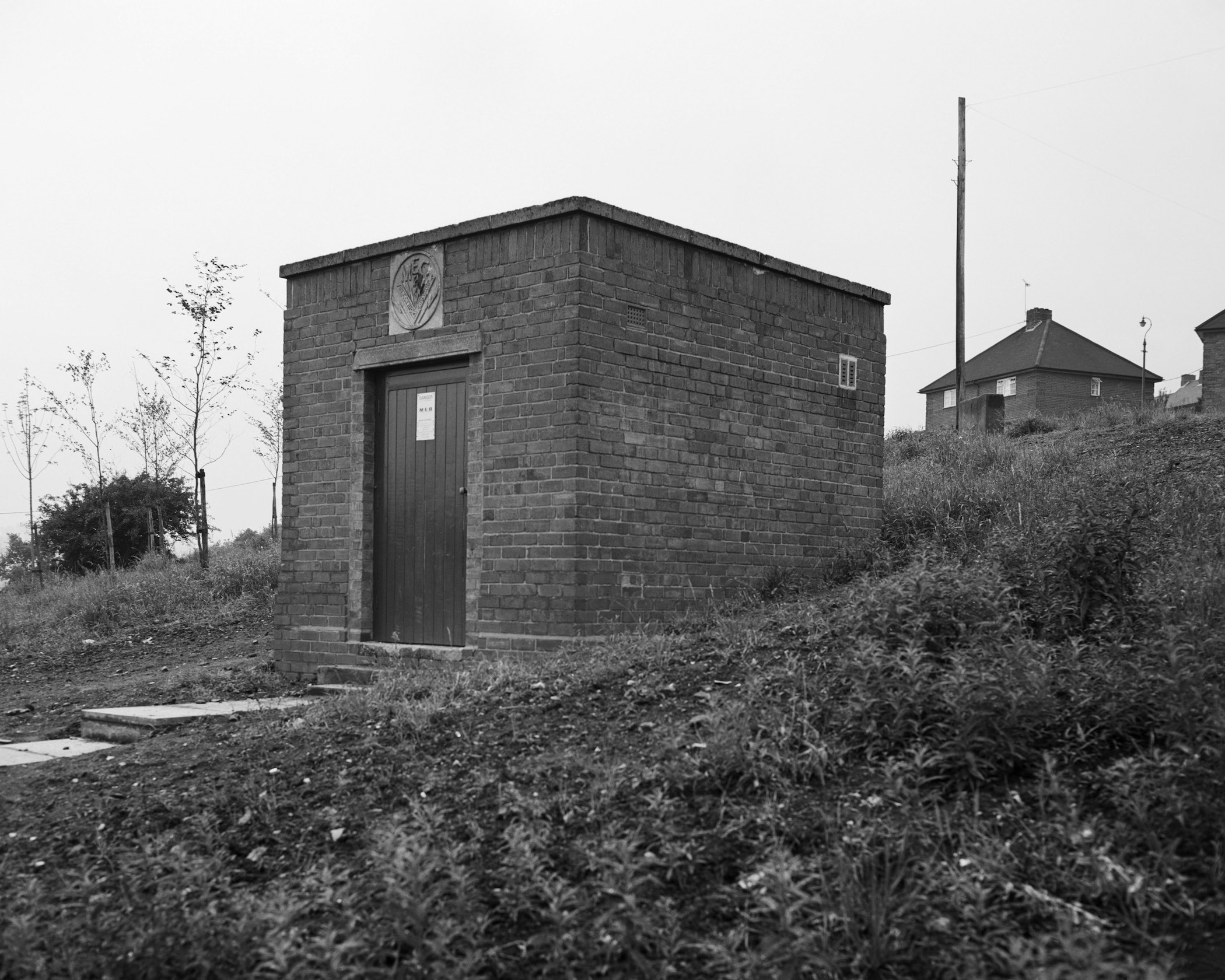 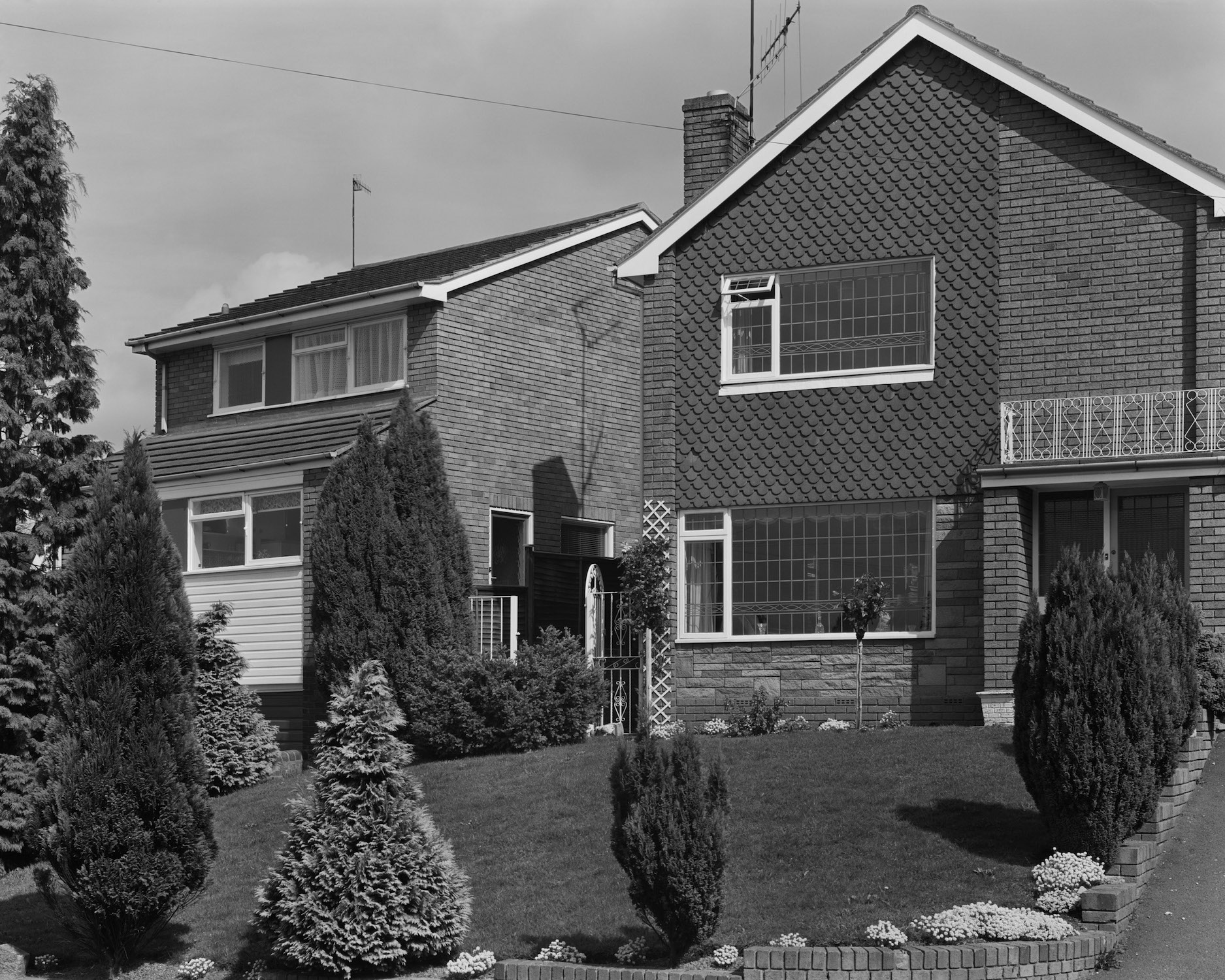 The Guide is now available on RRB Photobooks.

Linkedin
OTHER ARTICLES
Countries in the Global North are disproportionately responsible for driving greenhouse gas emissions. To give frontline communities the freedom to fight the climate crisis, we must take a reparative approach.
Photographer Chris Hoare discusses his latest project documenting Bristol’s allotments, which over lockdown, saw a surge in interest among people seeking out solace and community spirit.
Director Shalini Kantayya discusses her new film shedding light on the urgent threats machine learning poses to individual freedoms and democracy, and what society must do to combat these sinister technologies.
Ahead of the release of a new Hollywood film tracing his time inside the notorious detention centre, the former inmate reflects on finding his voice amid trauma.
The issue of workers being denied toilet dignity has worsened during the pandemic. And for female couriers, in particular, it’s taking a toll on their mental wellbeing and ability to work.
Photographer Matt Stuart discusses his purist and uniquely playful approach to image-making as a guide for anyone interested in documenting their world.