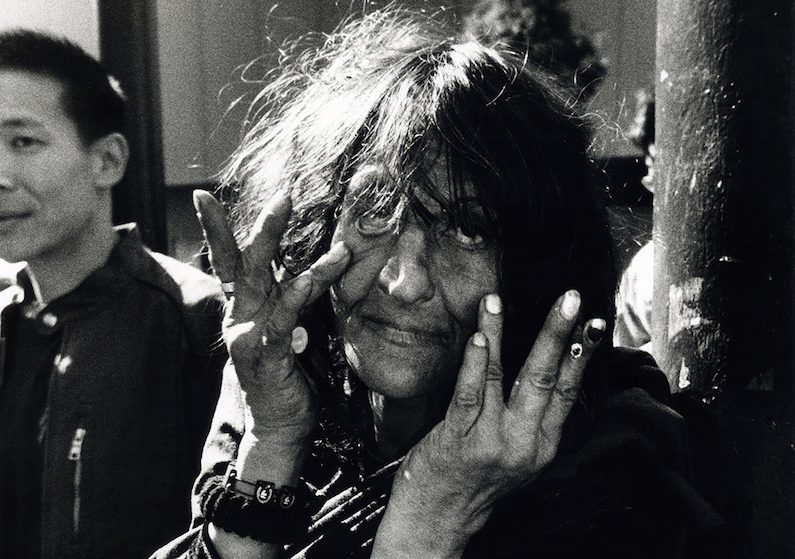 Photographer Yoshi Yubai discusses his new book, a collection of almost 200 gritty black and white street photographs that capture the spectrum of life in the Californian city.

Photographer Yoshi Yubai discusses his new book, a collection of almost 200 gritty black and white street photographs that capture the spectrum of life in the Californian city.

Growing up in Fukuyama city in Hiroshima prefecture, Japanese photographer Yoshi Yubai spent time with his grandfather, an artist who made traditional stencil dyes at his studio.

“There was an amazing black and white photograph on the wall of my grandfather’s brother wearing a military uniform during World War II,” Yubai recalls of his great uncle, who died at 23 during the war. “After my grandfather’s death, the portrait moved to an altar room. It’s still there. I think this portrait is the core of my photography.”

Yubai’s journey to becoming a photographer took a rather circuitous path, beginning back in 1994 when the artist was 13. He purchased a copy of Brutus magazine and read about RE/Search, the legendary punk publishing house based in San Francisco. 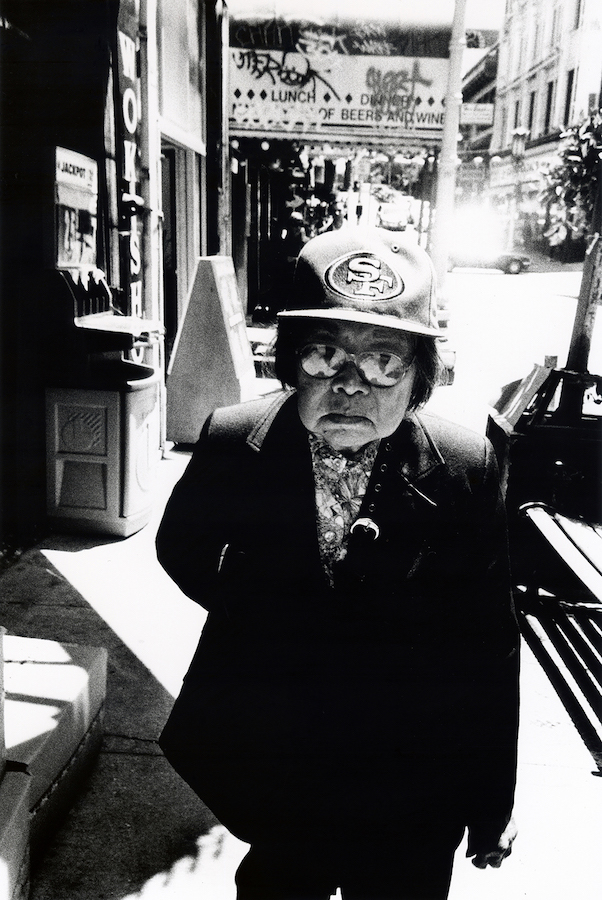 In 2001, Yubai ordered books directly from RE/Search and when his package arrived, it included a letter that said, “Visit us in San Francisco.” The following year Yubai, then 21, did just that and made a trip to the city. It was in San Francisco that he encountered publisher V. Vale, who encouraged him to make a portrait of musician Graeme Revell.

“Vale published the photo in the book, J.G. Ballard Conversations, then he pushed me to get the same camera that he was using, an Olympus Stylus Epic,” Yubai says.  “After I got the camera, I just started to shoot crazily. I also started to study the history of photography. I scavenged RE/Search’s library of over 10,000 books. I used to sleep between the bookshelves. If an earthquake happened, I would be dead under the books.”

Yubai took to the streets of San Francisco making photographs with a dream of creating “Flemish Paintings by photography”. “I wanted to capture apocalyptic images so Tenderloin was the best place for it,” he explains. 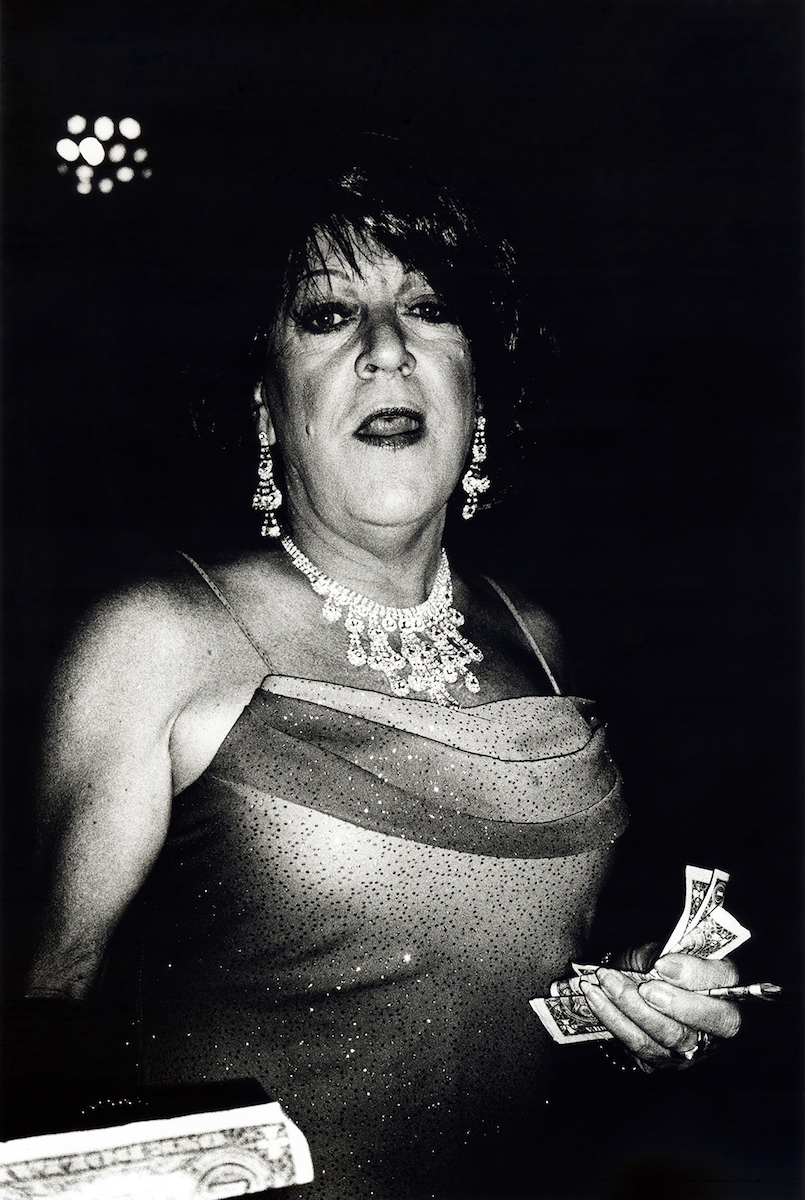 But Yubai did not stop there. He visited iconic neighbourhoods across the city including Market Street, the Mission District, Fisherman’s Wharf, and Coit Tower, which he describes as “the most beautiful place I’ve been in my life. Coit Tower is a guardian deity of North Beach – a sacred place of Beat Generation, the San Francisco punk scene, and also RE/Search.”

In 2017, Yubai made a small edition of his work with Tiny Splendor Press. After seeing the book, Vale invited Yubai to expand his work into the new book, San Francisco (RE/Search), a collection of almost 200 gritty black and white street photographs shot on analogue film and hand-printed in a darkroom.

“Key archetypes of San Francisco’s citizens who set foot on its sidewalks can be studied in their darkest shadows, captured by the non-judgmental eye of an impartial-yet-somehow-sympathetic outsider travelling through a parallel alien planet,” Vale writes in the book’s introduction. 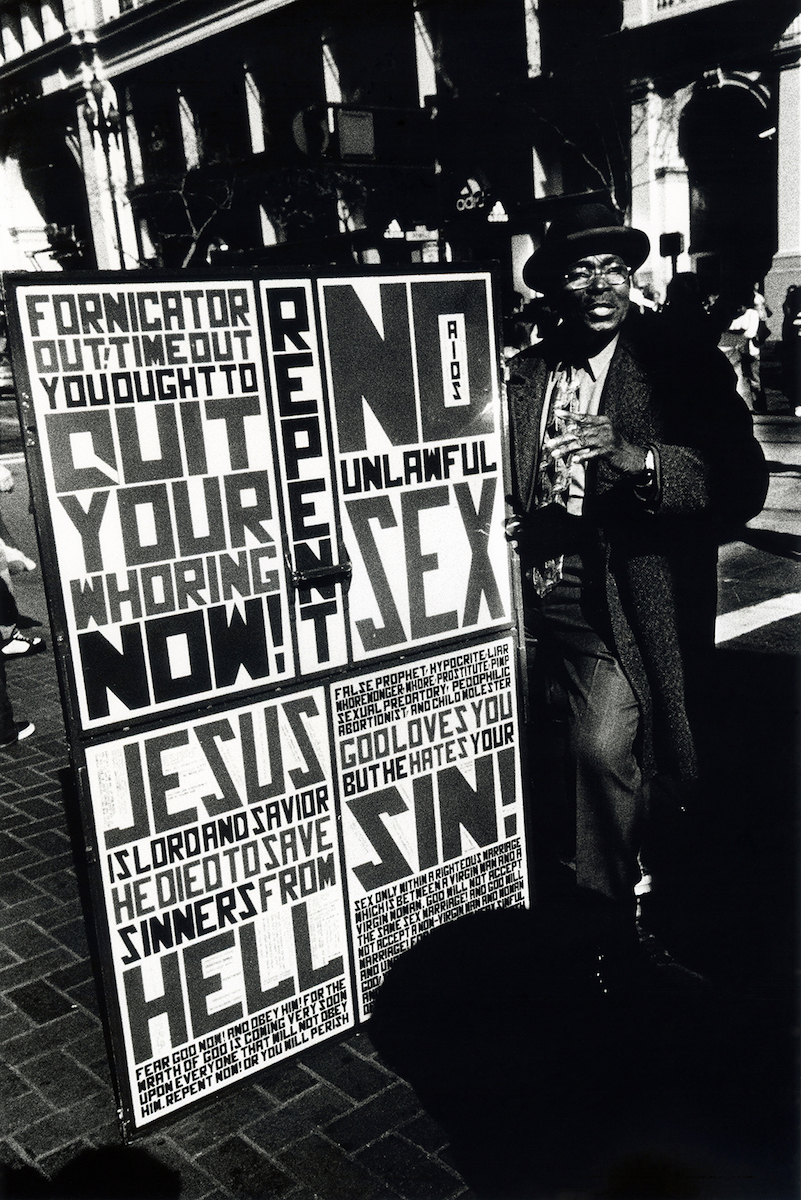 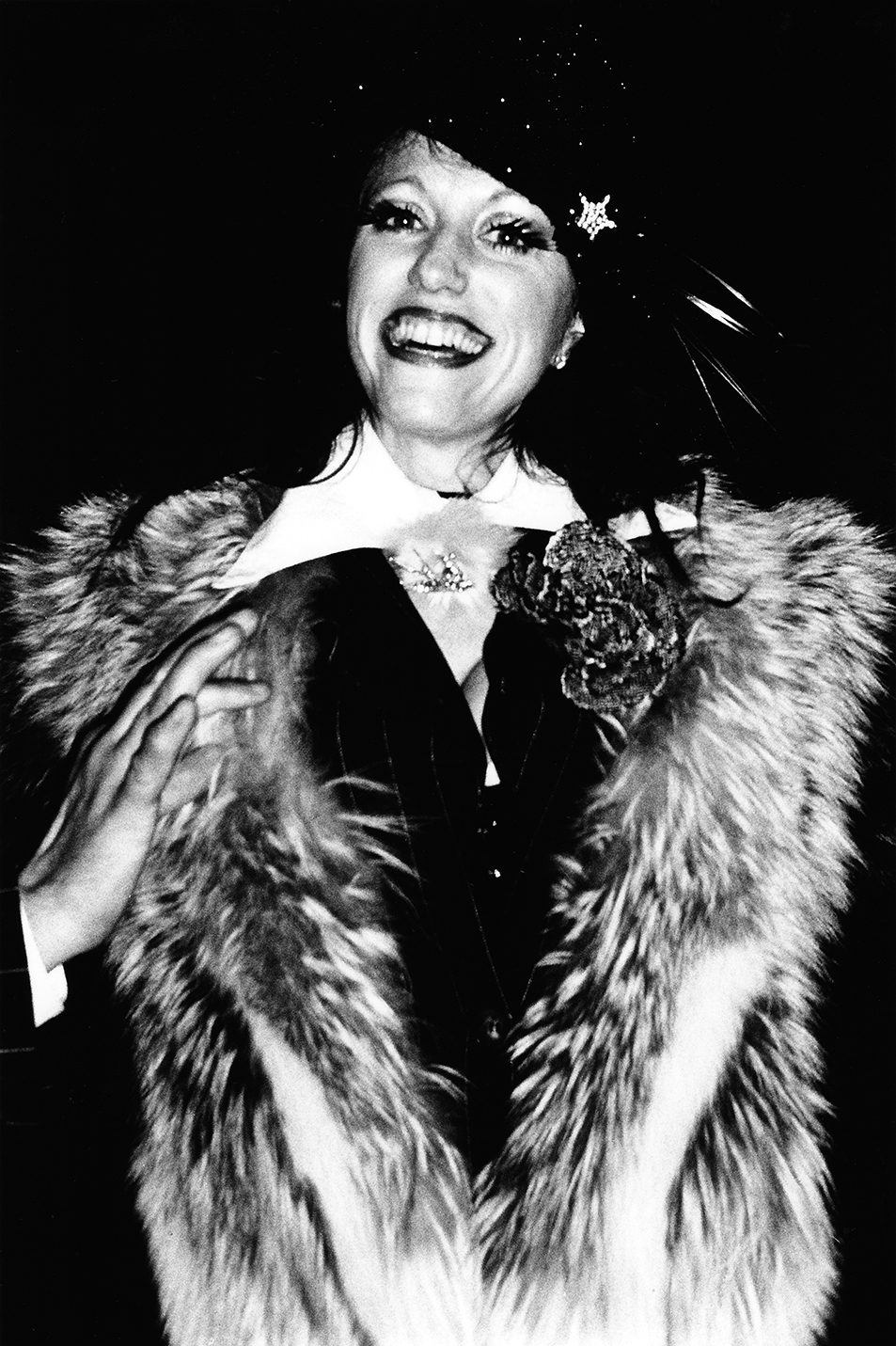 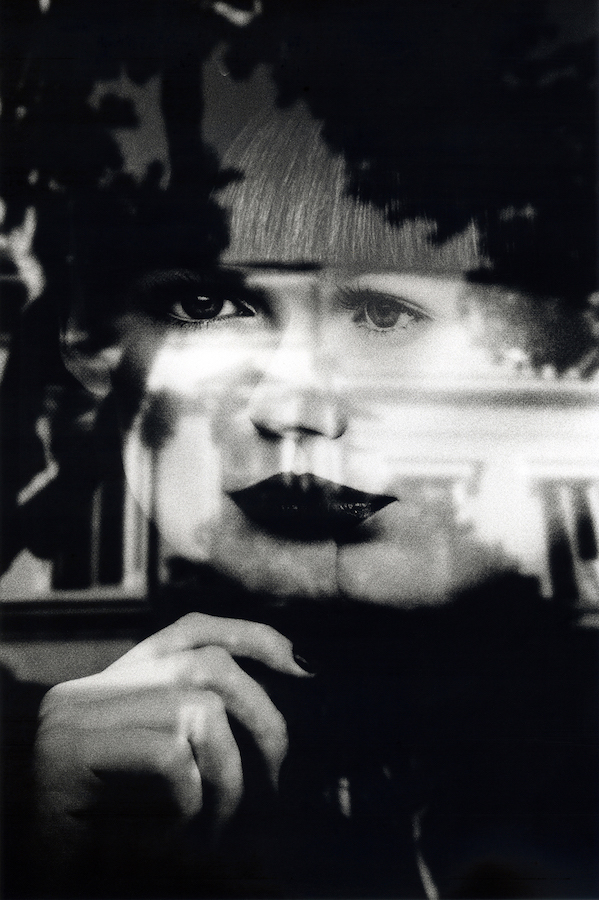 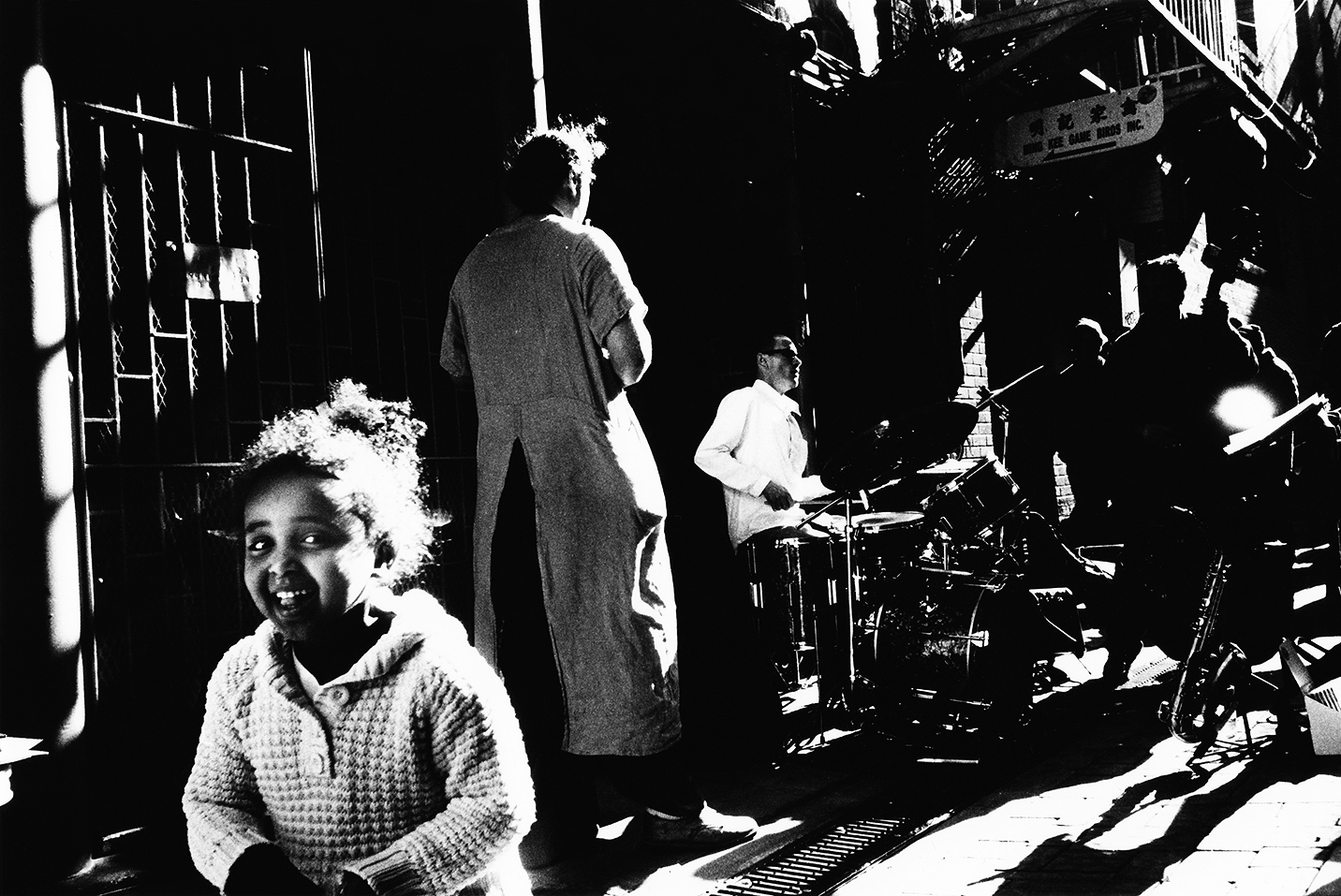 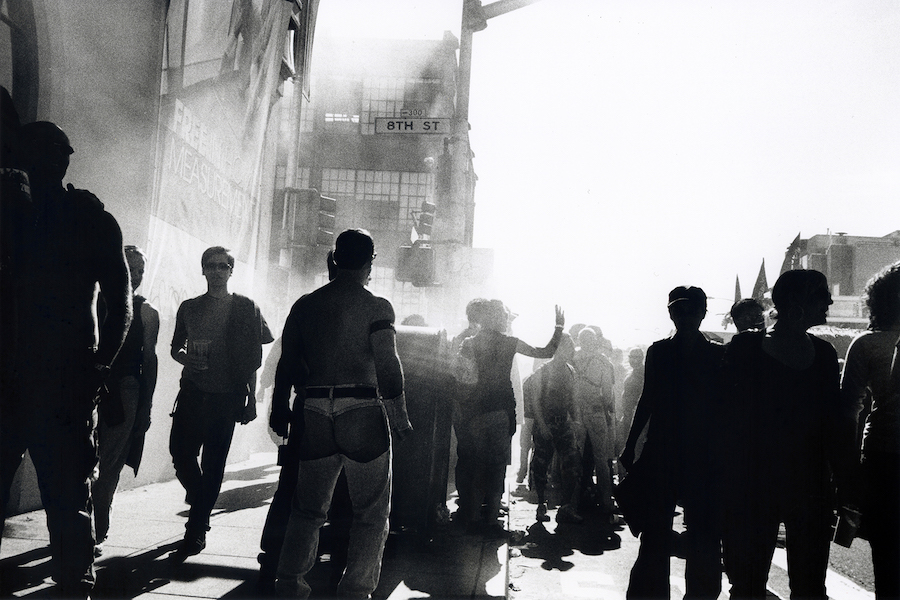 Linkedin
RELATED ARTICLES
OTHER ARTICLES
Following the release of his newly republished 1991 book, Redheads, the American photographer reflects on his celebration of ginger people and their magnetic power.
The government is scrapping the Human Rights Act in a move that will hit marginalised people hardest.
The author discusses her blistering new novel about history, revolution and queer love.
While protests over abortion rights rage in the US, access to abortion services is still almost nonexistent in parts of the UK.
New legislation is set to make it more difficult to hold Israel accountable for its human rights abuses.
Over the weekend, London locals came together to resist a pre-planned police raid targeting delivery drivers.