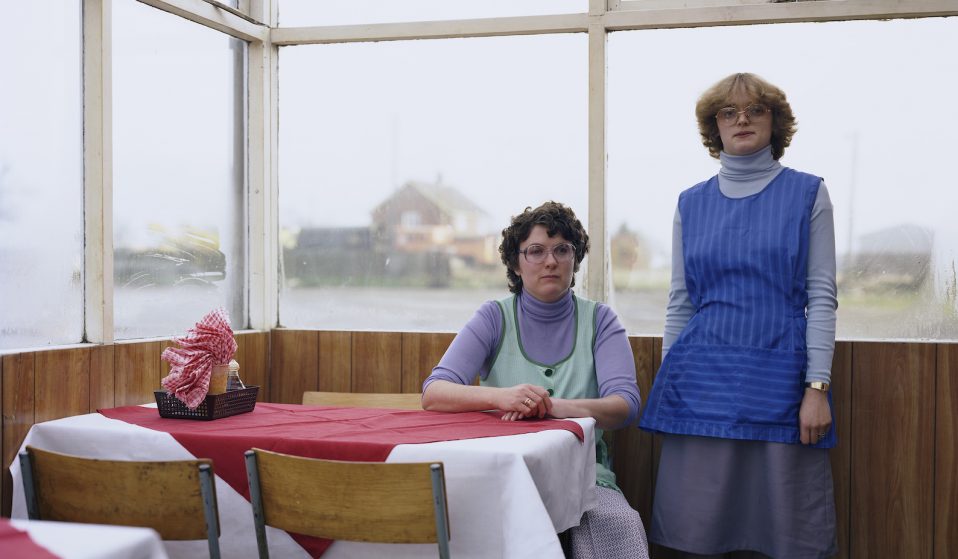 Throughout 1981 and 1982, photographer Paul Graham traversed the length of the nation documenting scenes along the main highway between England and Scotland.

Throughout 1981 and 1982, photographer Paul Graham traversed the length of the nation documenting scenes along the main highway between England and Scotland.

“Did I think I would be talking about the book? I couldn’t sell it, I couldn’t give it away,” remembers Paul Graham of his debut, 1983’s A1: The Great North Road. Graham’s portrait of the famous road – the longest in the UK at 410 miles, stretching from London through to Edinburgh – was one of the first photo books to feature colour photography.

Despite being met with a lacklustre reception when it was first published – a consequence of being self-published – the book would subsequently transform the medium’s standing in contemporary culture. Almost 40 years after the photos were taken, the book is enjoying new recognition, republished by MACK with an accompanying exhibition at London’s Huxley-Parlour gallery.

With a “giant old camera” in tow, Graham, then age 24, undertook 10 or 12 trips over two years at the beginning of the 1980s to the Great North Road, by which point, it had been mainly neglected, following the arrival of the motorway. The resulting series features a mix of portraits, landscapes and still lives. 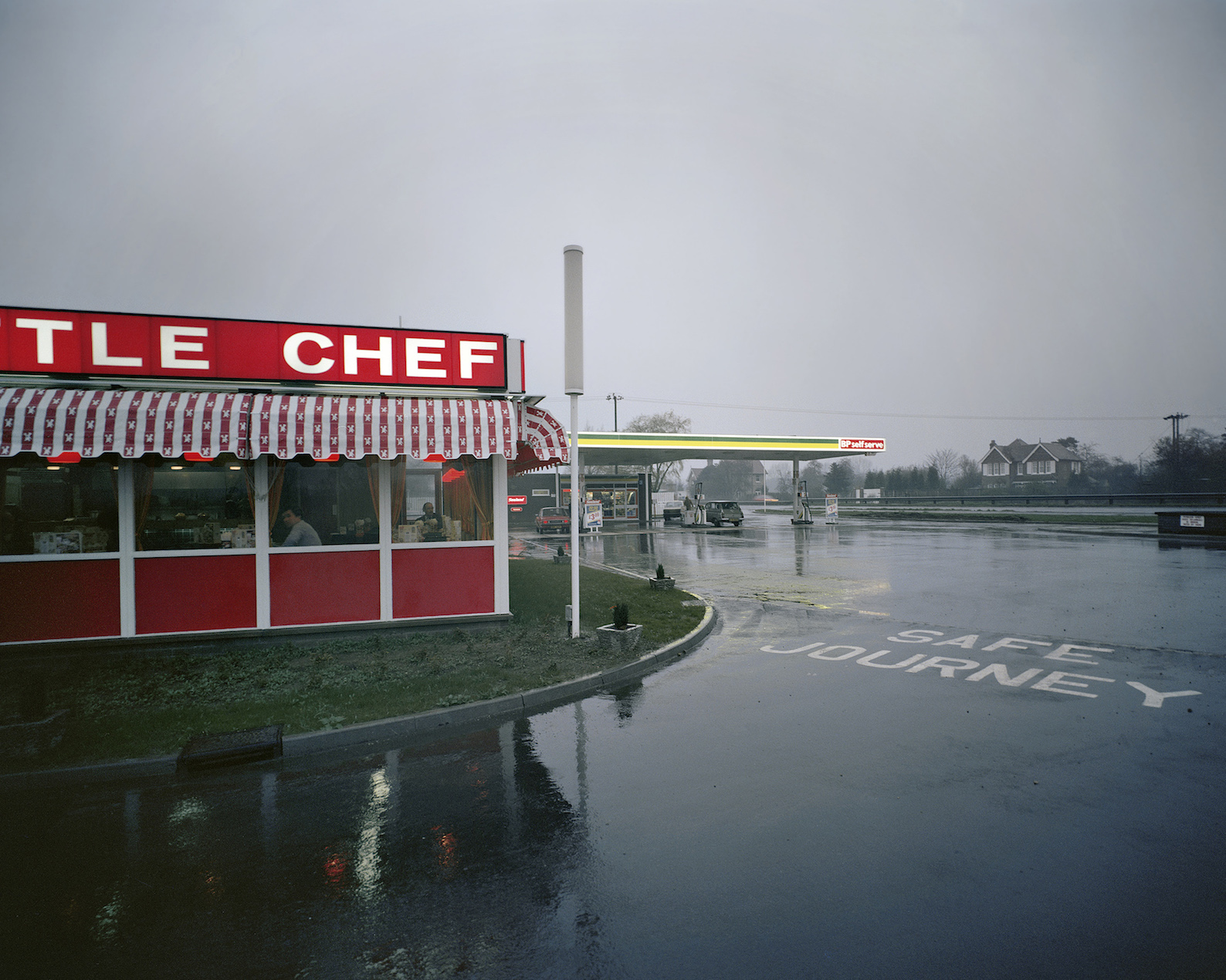 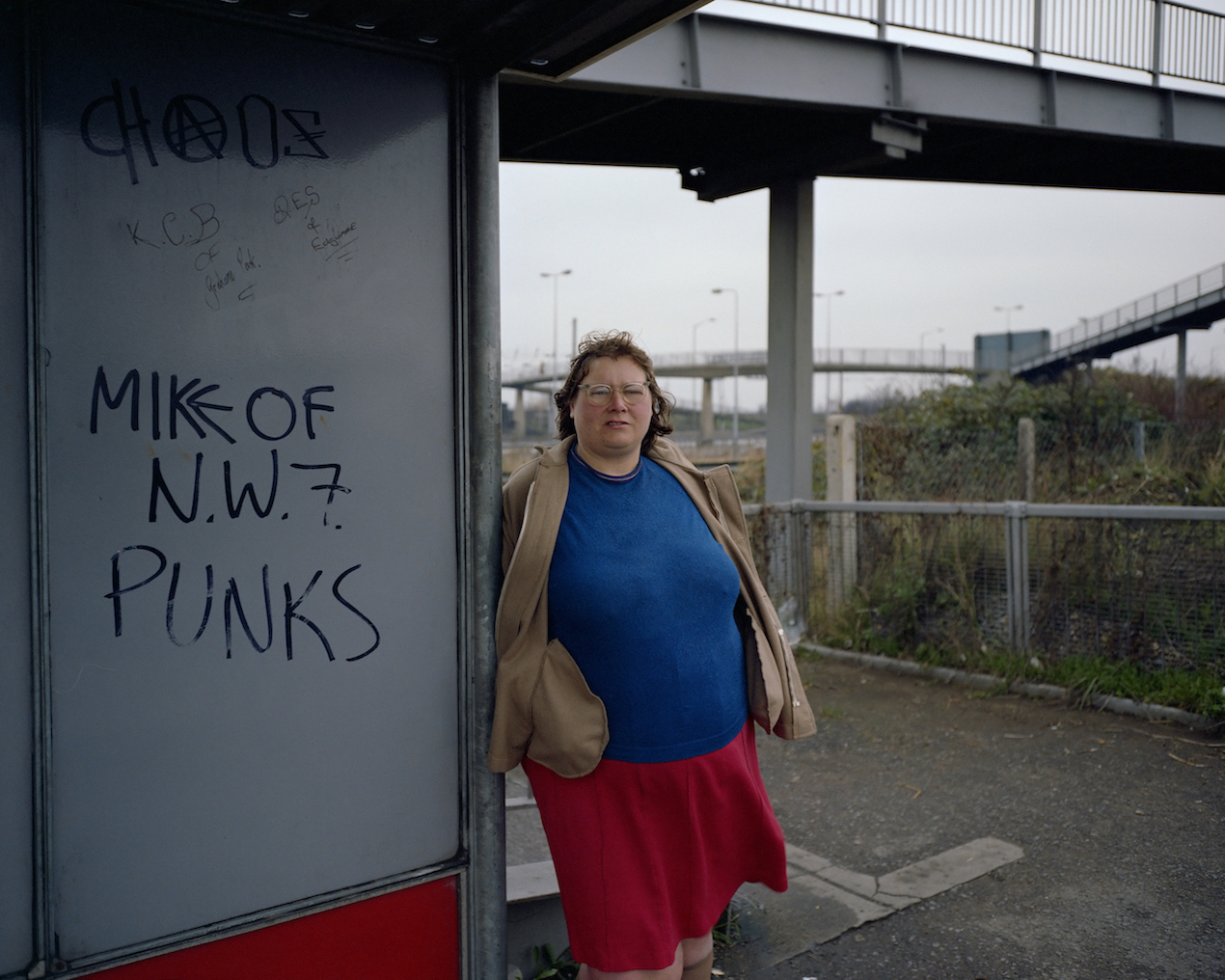 “I’d go up and down the road for a week or so, take a break, work and earn some more money, then do another trip a few months later. [In the portraits] you can see the cooperation and willingness… I think it was nice [for the drivers] to have something to break up the monotony of driving up and down the A1.”

Travelling in his then girlfriend’s grandmother’s Mini Wagon, listening to Radio 1 and occasionally sleeping in the back – while at other times finding solace at B&B’s – Graham set out to capture scenes that married his creative ambitions with something intimate to his own experiences.

“I was looking for an excuse to make a journey that spanned the entire country and that had a personal resonance with me: my father is from the north of England and we moved south for work, so had to make that journey at Christmas and during the summer to see all the northern relatives.” 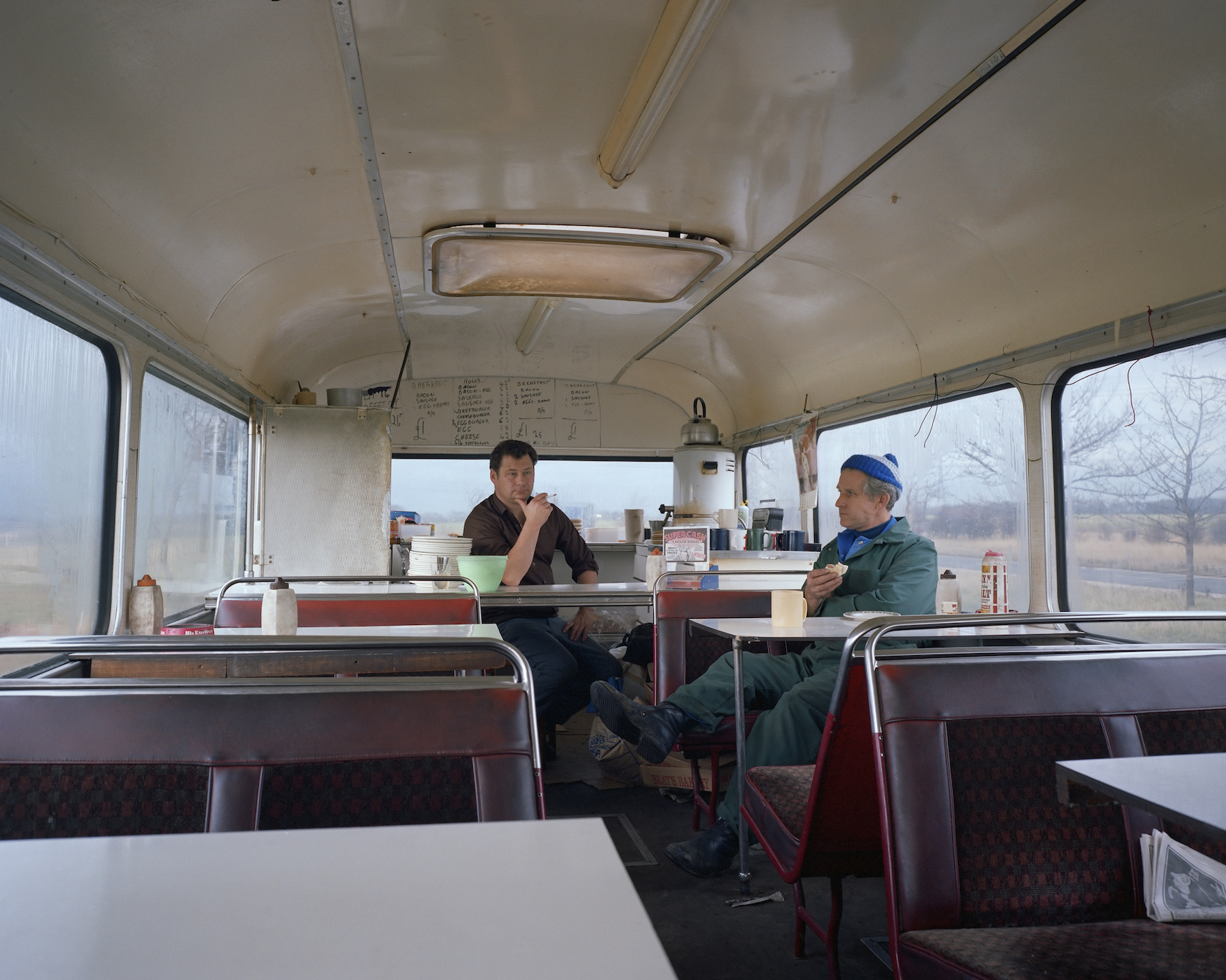 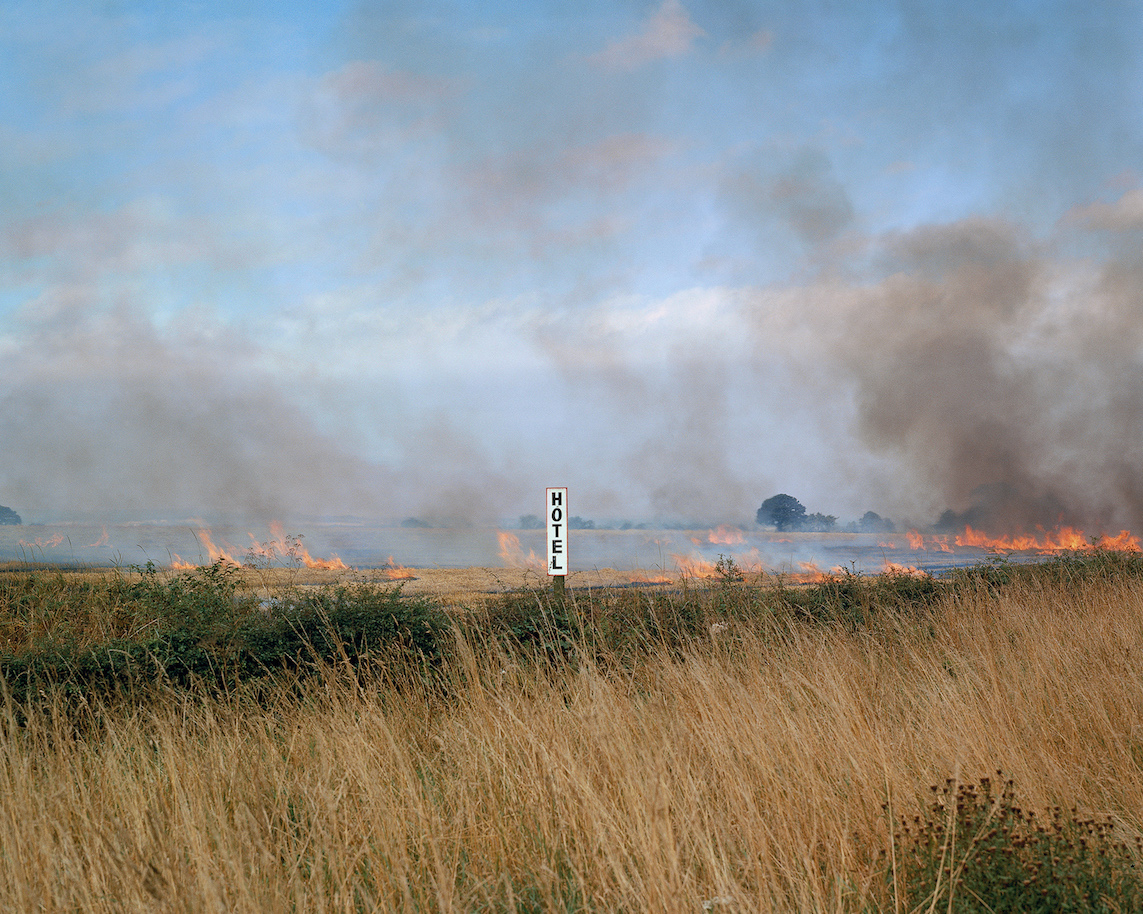 The Great North Road is the first of Graham so-called “unintentional trilogy”, which includes 1985’s Beyond Caring – a look at the overcrowded job centres of the Thatcher era – and Troubled Land from 1987, which explored Northern Ireland’s political divisions during The Troubles.

“As much as they speak about England and that time, they also speak of a love of photography, a youthful energy,” he says of The Great North Road. “All my friends then were musicians releasing records and albums of their own – recording songs in garages and pressing copies of the singles, releasing them themselves – and that inspired me to do it myself. I self-published the original book 40 years ago in the way that someone would release their own single.”

“I think 1980, it’s further away than it sounds [from now],” he continues, describing his return to the images several decades on.

“It’s like watching one of those Hitchcock-type shots where you pan down the hotel corridor and everything suddenly parallaxes away from you. You look at them and realise: wow, that was a different era. But it’s you; it’s like looking at an old picture of yourself.” 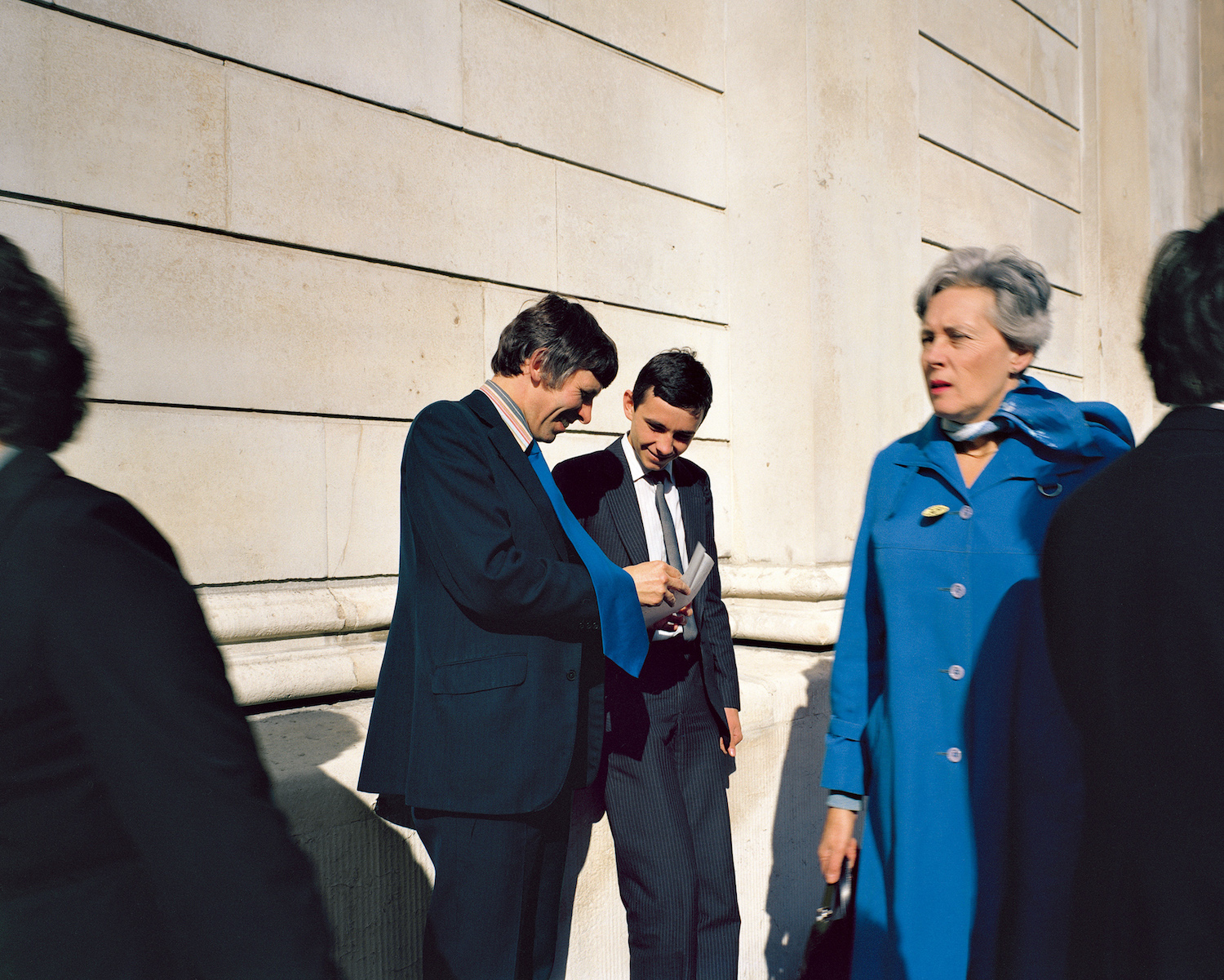 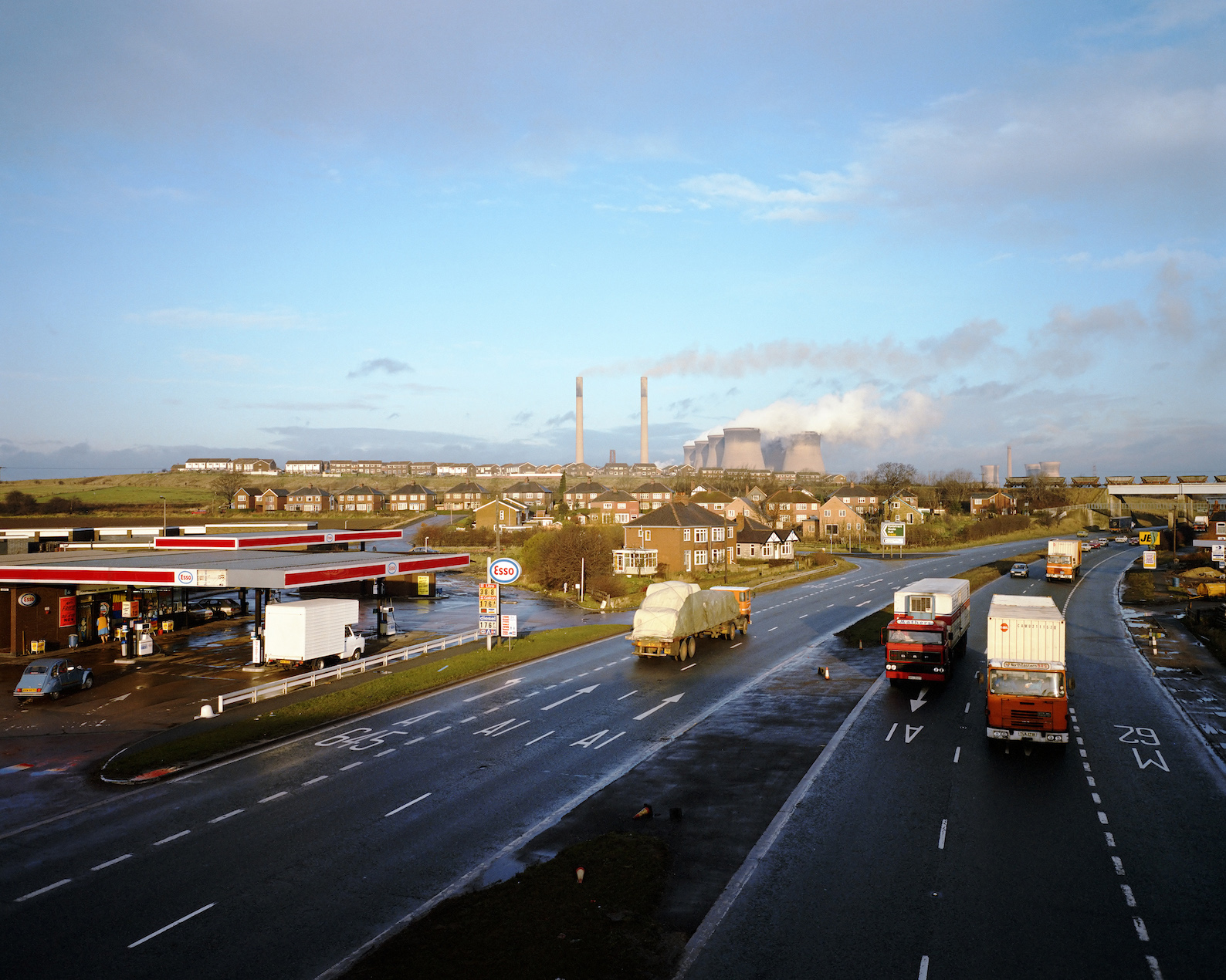 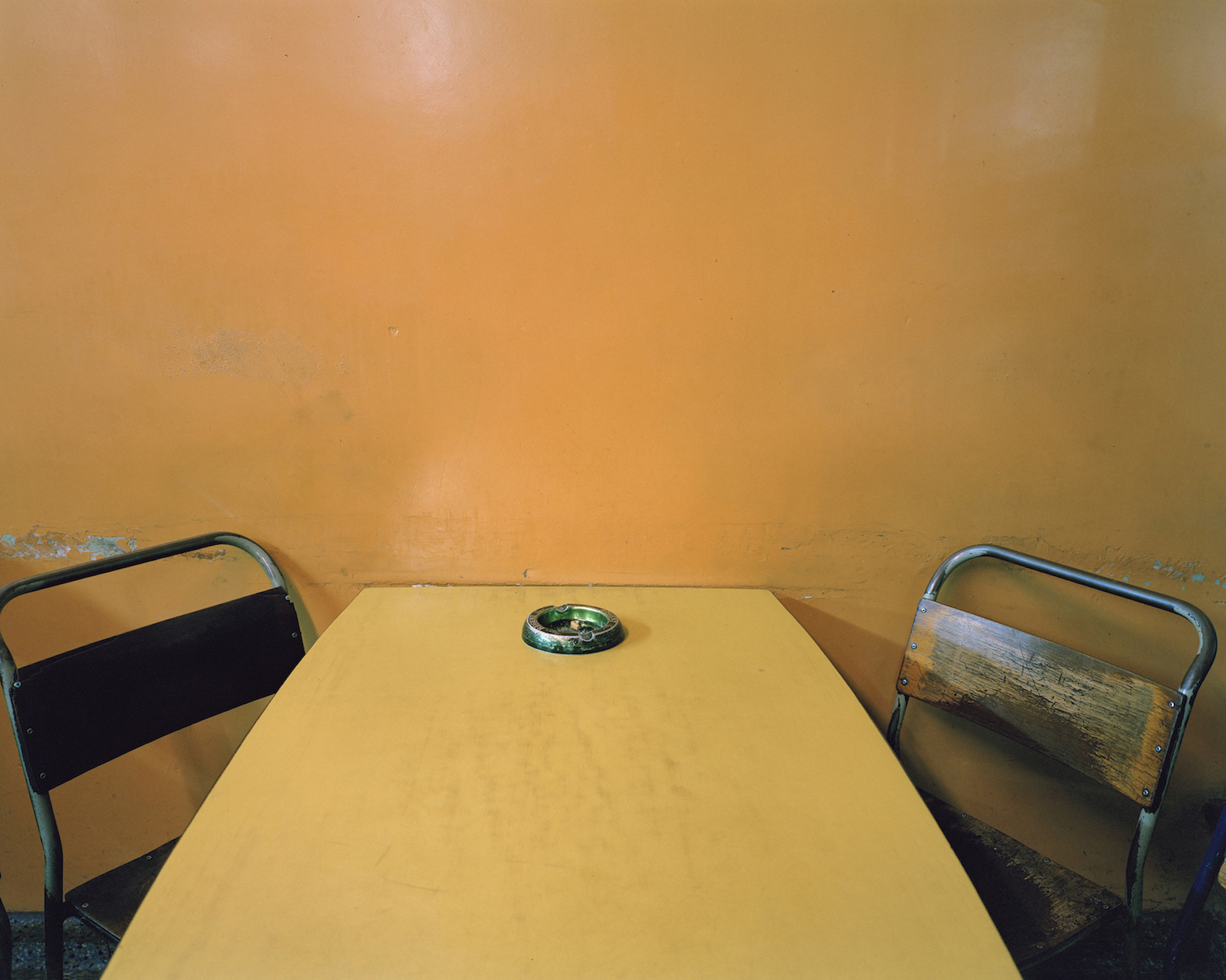 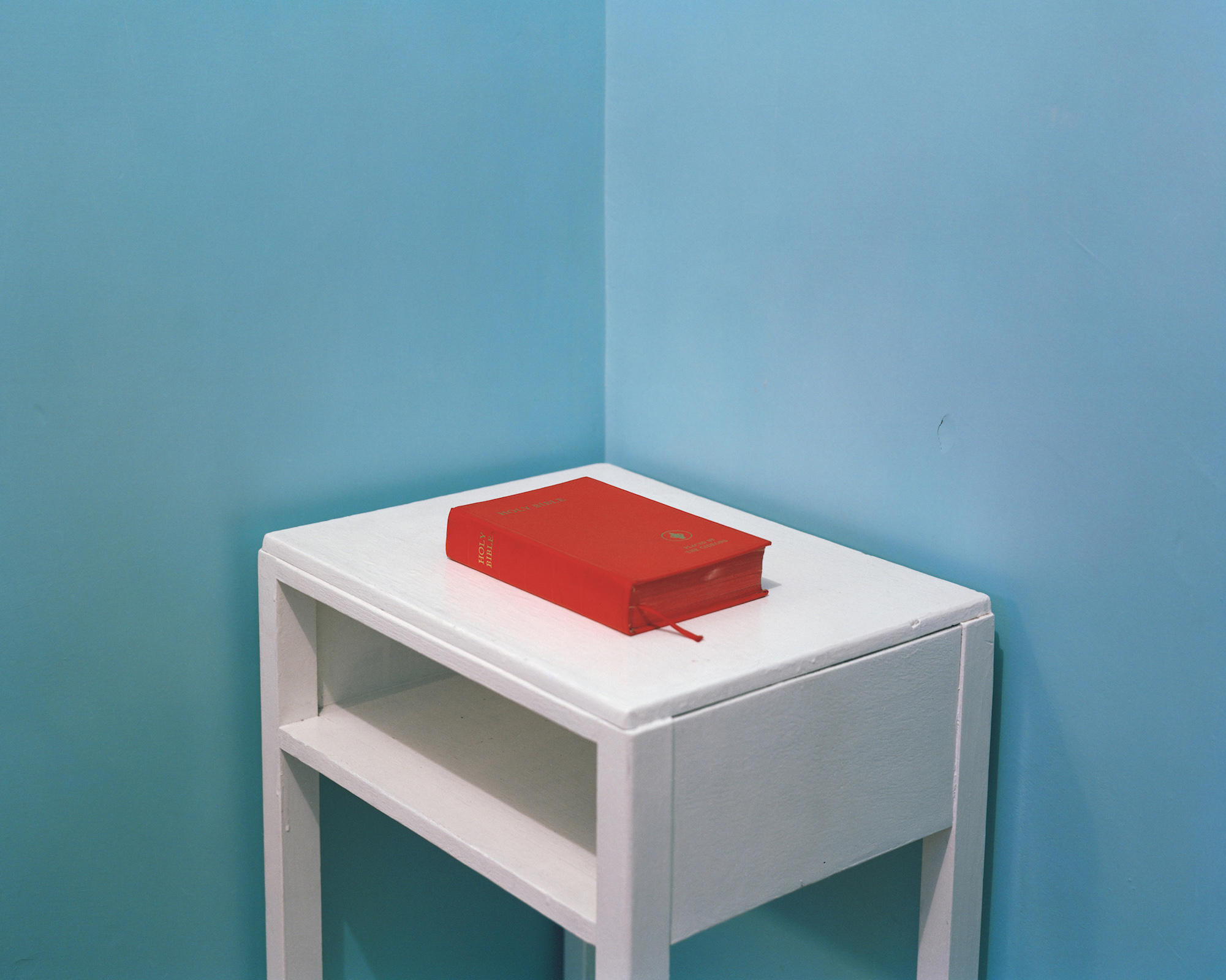 A1 – The Great North Road is out now on MACK. An accompanying exhibition at Huxley-Parlour, London, runs until 18 December 2020.

Linkedin
RELATED ARTICLES
OTHER ARTICLES
Ahead of the policing bill reaching its final stages in the Lords, protestors came together to rally against the legislation.
The novelist discusses his electrifying debut, which offers a deft examination of masculinity under late capitalism.
In the UK, Hongkongers are continuing to stand in solidarity with the pro-democracy movement.
Jermain Cikic reflects on his experience of visiting the island of Samos, Greece, in the summer of 2021.
From the queues outside to the last ones standing, Francesco Mellina’s new photo book follows a night that has gone down in the Northern-Soul history books.
Despite the easing of Covid-19 restrictions, the issue of over-policing on university campuses remains.