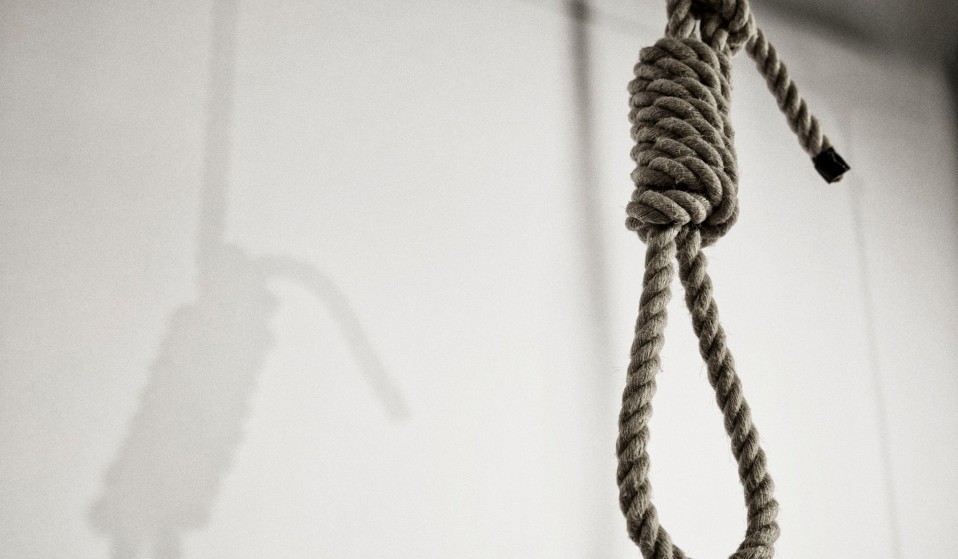 The number of death sentences around the globe increases

A new report from Amnesty International finds 1,000 people were executed in Iran last year, while executions in Pakistan were at the highest level ever recorded.

Alarming new figures have surfaced today that highlight a worrying rise in the number of executions taking place around the globe.  According to Amnesty International more people were put to death around the world in 2015 than at any point in the last quarter-century.

At least 1,634 people were executed in 2015, a rise of 54% on the year before, and the highest number Amnesty has recorded since 1989. This figure doesn’t include the figures for China, where the application of the death penalty remains a state secret, although Amnesty suspects thousands were likely to have been executed.

The figures – contained in a 70-page report Death Sentences and Executions in 2015 – show that the top five executioners in the world in 2015 were China, Iran, Pakistan, Saudi Arabia and the USA. The surge in executions – which Amnesty described as “profoundly disturbing” – was largely fuelled by a surge in the use of capital punishment in Iran, Pakistan and Saudi Arabia.

In Iran at least 977 people were executed in 2015 – compared to 743+ in 2014, marking an increase of 31%. The vast majority of these executions were for drug-related crimes. Iran is also one of the world’s last executioners of child offenders, in violation of international law. Last year Iran executed at least four people who were under-18 at the time the crime were accused of was committed.

“The rise in executions last year is profoundly disturbing,” Amnesty International’s Secretary General, Salil Shetty, told Huck.“Not for the last 25 years have so many people been put to death by states around the world.”

“Iran, Pakistan and Saudi Arabia have all put people to death at unprecedented levels, often after grossly unfair trials. This slaughter must end.”

In December 2014, Pakistan lifted its ban on civilian executions, and in 2015 over 320 people were killed by the state here, the highest figure ever recorded.  Meanwhile, in Saudi Arabia, executions rose by 76% on 2014’s figures, with at least 158 people executed last year. Most were beheaded, but firing squads were also used and executed bodies were sometimes displayed in public.

The number of countries using capital punishment also rose last year, from 22 in 2014 to 25 in 2015. At least six countries which did not carry out executions in 2014 did so in 2015, including Chad where executions were carried out for the first time in more than a decade.

Linkedin
RELATED ARTICLES
OTHER ARTICLES
Photographer Anne-Marie Michel captures the women who through determination and strength are forging their own way in a male-dominated industry.
Last week, Tower Hamlets council removed its nudity-restricting licensing conditions in a huge win for London’s kink community.
The government’s brutal crackdown on NGOs has left victims of rape without anywhere to seek help. And now, as the country plays a key role is Russia’s war, things are only getting worse.
The Conservative leadership contest has exposed an obvious truth: whether our next prime minister is a woman, or a British-Asian man, they will continue to fan the flames of division.
As the Criminal Bar Association enters its fifth week of action, criminal barrister Russel Fraser explains why the legal professionals have walked out and how action is likely to escalate.
After rewriting the indie rulebook with her devastating songs about romantic longing, the singer-songwriter is now imagining a future in which the artist is no longer a product.