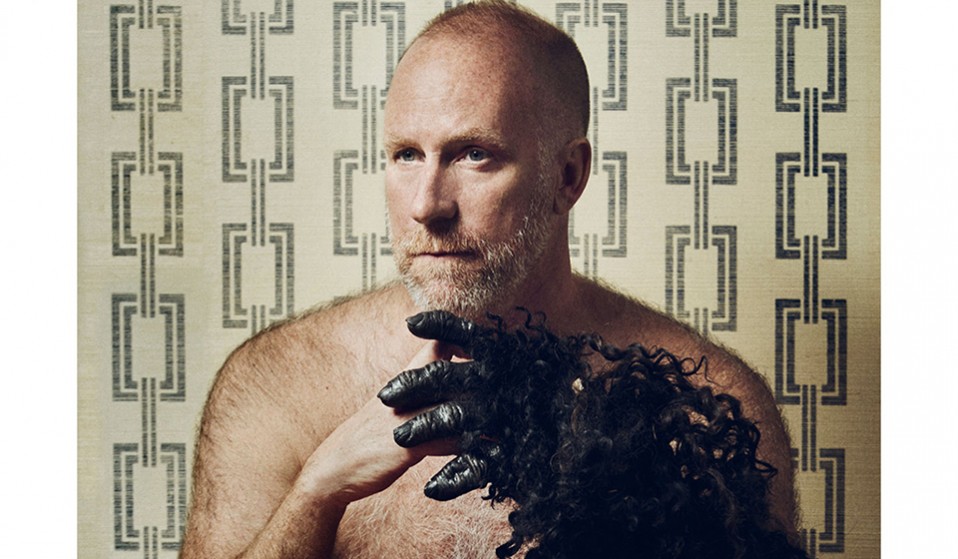 The first openly gay man in hard rock has set himself a new challenge: turning some giant life lessons into Sasquatch: The Opera!

The first openly gay man in hard rock has set himself a new challenge: turning some giant life lessons into Sasquatch: The Opera!

Roddy Bottum is about to take a leap in the dark. The 54-year-old Californian – best known as Faith No More’s keyboardist – has spent the last couple of years creating an opera… about Bigfoot.

As someone who likes to lead with an air of confidence, he says, this feels like a risk worth taking. But there are moments when the musician suddenly remembers that this whole project – developed alone in a room, without anyone else’s input – is about to face a 25-day run at the Edinburgh Festival.

“I don’t smoke pot very much but, a couple of weeks ago I was finishing up the opera, smoked some pot and just freaked out like, ‘Oh my God! What the fuck is this? Can you imagine what people will think?’” He laughs.

“That’s a dangerous place to go. I very much love attention but I very much get freaked out by people criticising me too. I hate to admit that… It’s a big confession.” 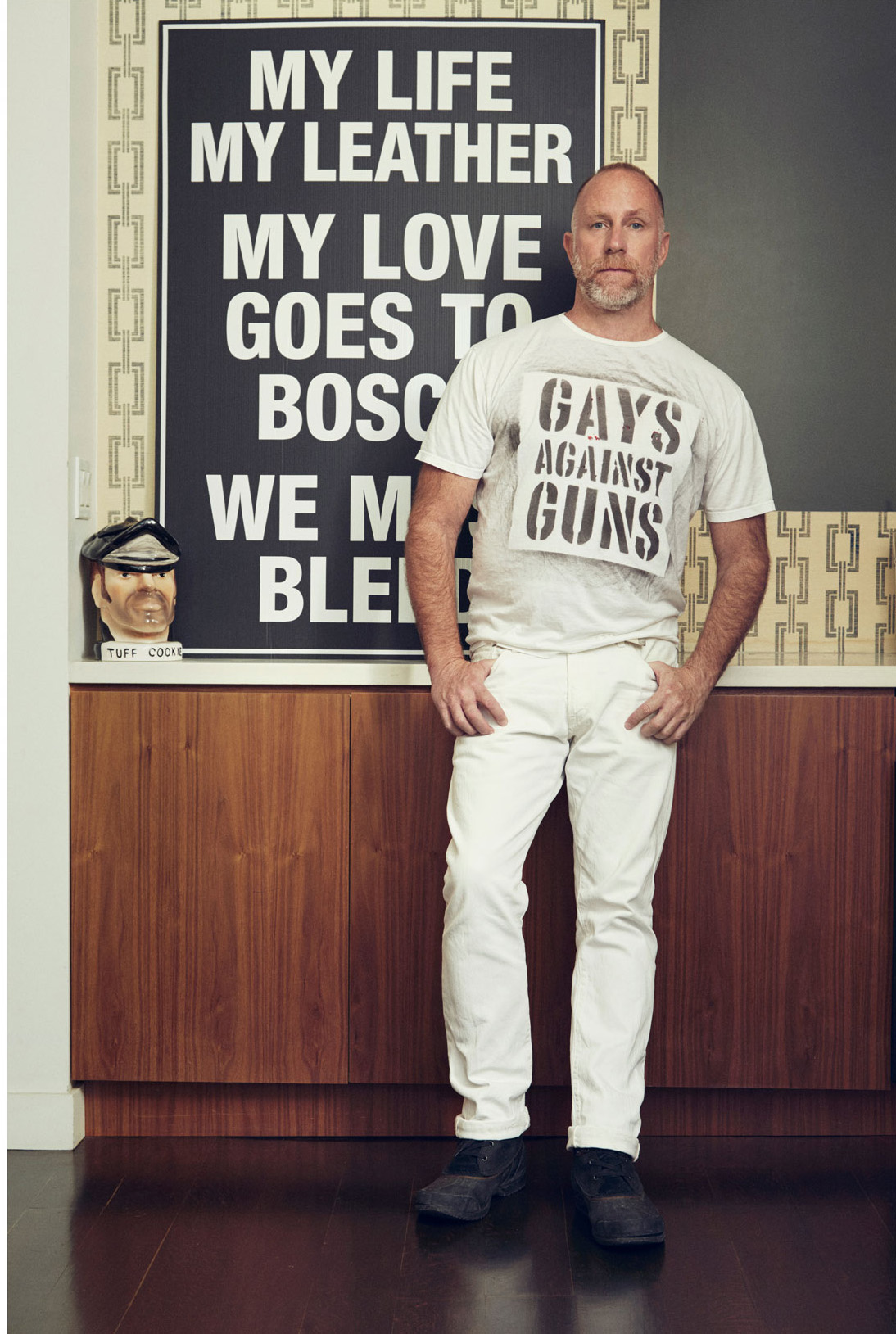 Roddy needn’t worry. He’s put himself on the line before – and with much higher stakes.

Leaning back on a grey couch in a New York apartment – wearing a shaved head, handlebar moustache and a bright yellow t-shirt that hugs his frame – he thinks back to a more difficult time, in 1993, when he came out as a gay man in one of rock’s biggest bands.

“Revealing my sexuality in a very heterosexual environment was a weird and tricky thing to finesse,” he says. “I mean it doesn’t get any more ‘Dude!’ than the world of hard rock, so it was a real shock for people at the time. But going through that hardship is what got me where I am today.”

Roddy grew up in Los Angeles, raised by Catholic parents and a gaggle of sisters. He studied classical piano and, at the age of 18, headed north to San Francisco searching for some independence.

“Los Angeles is such a specific place to come of age because it’s so driven by fame. There’s a real infatuation with who’s who; a gawking at celebrity. So to move somewhere where the people are way more intellectually driven was a real eye-opener for me in terms of growing up. ‘Oh wow! It’s not all about glitz and glamour and making money.’”

In 1981, Roddy joined schoolmates Billy Gould and Mike Bordin in Faith No More. Life from then on would resemble a rock’n’roll cliché: a bunch of guys hit the road, sleeping in their van, before hitting the big time; they get into drugs, see things fall apart and then reunite for a successful comeback.

“There’s lots of nuanced detail in-between but that pretty much sums it up in one sentence,” says Roddy, laughing. “People usually get in a band at a young age and put everything they have into its growth – and it’s a lot to deal with at that age. Getting to a point where you’re even mildly successful is treacherous. Just dealing with all these decisions and dramas leaves you in a very vulnerable position.” 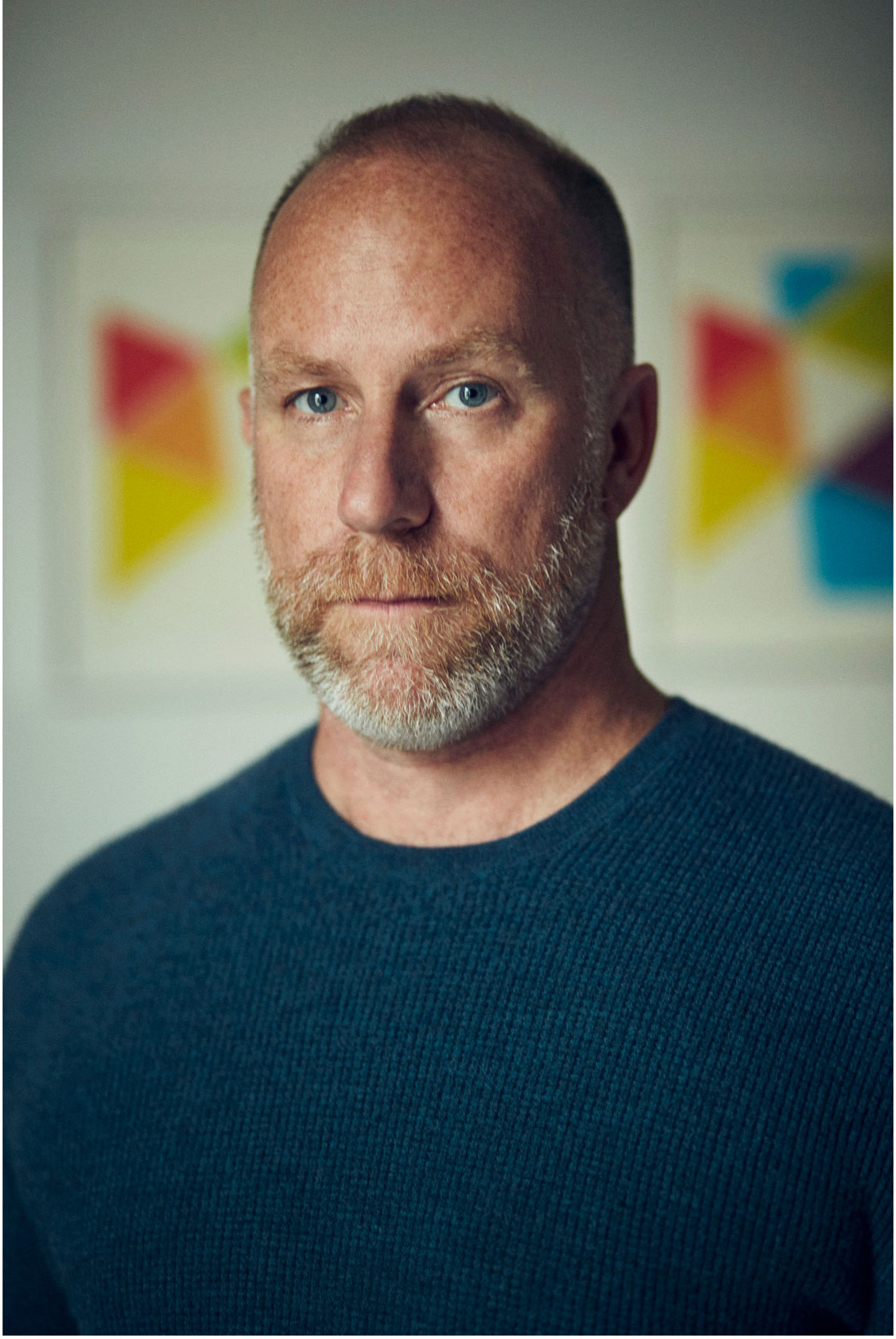 “I shouldn’t have done as many drugs as I did, probably. I think my heart was always in the right place and I felt pretty pure, creatively, doing what we did. At the end of the day the only mistakes I’ve made are when I’m not loyal to the people that I love: the band members I make music with. Any sort of misstep usually involves doing something that was disrespectful to them.”

Over the last decade, in between touring and recording with Faith No More, Roddy has composed film scores back in L.A. But it gradually dawned on him just how much stuff exists out there – and he felt like he had more to offer than a supplemental layer atop someone else’s project.

Instead Roddy wanted something pure and self-contained – no guiding voices but his own. He’d always considered himself a storyteller… though, when he thought about it, that didn’t quite stand up.

“I mean I write really crafty emails and texts but the bottom line is, ‘Okay, really? What are you going to share? Do you have a story you want to tell?’ I realised I still had a lot to prove to myself.”

Sasquatch: The Opera is about vulnerability and misperception. Its centres on a hillbilly family who give guided tours of Sasquatch country with a promised sighting of the beast. The father is an abusive alcoholic, the daughter is kept in a cage, the son is a meth addict. Everything goes to shit, then a love story emerges.
“I’ve always been drawn to a certain type of character: the gentle giant, the misunderstood monster; someone who’s intimidating but also has a sweet, fragile side when you least expect it. I relate to a twist like that. There’s a lot of parallels to how Sasquatch is perceived and where he goes with this journey to the life I’ve been through.”

To help realise that vision, Roddy has called on a crew of people ready to leap into the dark with him. In music, he says, a band’s best album is often their first because it’s a bunch of inexperienced people taking a risk to make something special. And that’s exactly the dynamic he wanted to recreate.
“I mean just the idea of something that calls itself an opera about Sasquatch is ridiculously audacious.

“I do have an insane self-confidence that’s not really justified – maybe that comes from growing up with a lot of sisters and just being convinced that I’m always right.

“Crazy things happen when you push yourself into something new. It might seem scary at times but embarking on a journey like that is only going to be magical.”

Sasquatch: The Opera runs at the Edinburgh Festival from 2nd – 27th August.

Linkedin
RELATED ARTICLES
OTHER ARTICLES
Rhiannon Adam spent three months capturing an ageing society wracked by division, isolation, and the aftermath of scandal.
The idea that a younger generation is abandoning work has become a popular narrative online, but it doesn’t necessarily reflect reality.
Birdy Chu reflects on documenting the historic moment in which the territory was formally passed back from the UK to China.
In his 2008 series, the photographer pictured himself as Angela Davis, Martin Luther King Jr., Malcolm X, and other prominent figures.
Following the announcement of an 80% hike in the energy price cap from 1st October, crowds gathered outside the offices of energy regulator Ofgem to protest and declare their intention to undertake a payment strike.
As the Scottish government announces a rent freeze, an activist with Living Rent who fought and won shares how they did it, and what must come next.