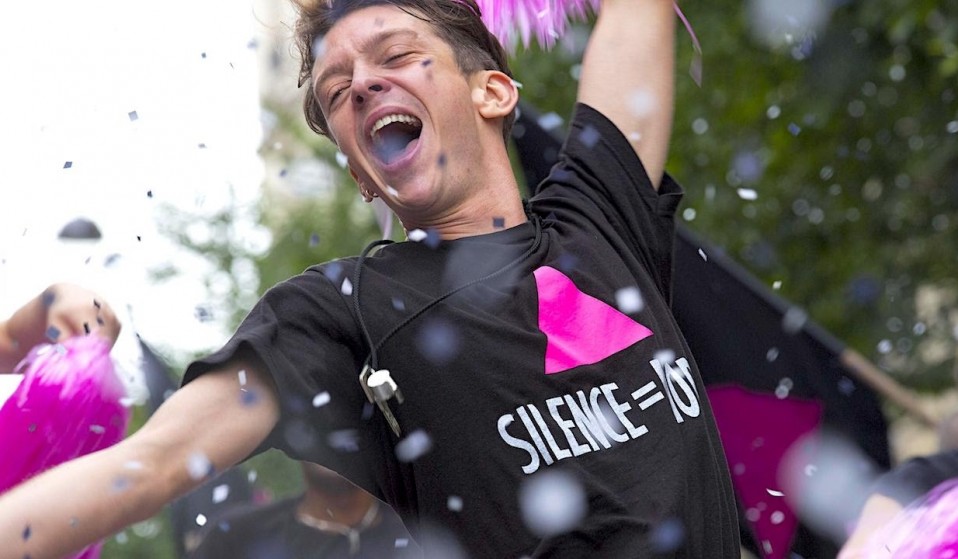 We speak to French director and former ACT UP member Robin Campillo about activism, Aids, and his moving, must-see masterpiece 120 BPM.

We speak to French director and former ACT UP member Robin Campillo about activism, Aids, and his moving must-see masterpiece, 120 BPM.

Drawing on his personal experiences with Paris’s ACT UP pressure group, Robin Campillo’s 120 BPM is a rousing, heart-breaking celebration of queer activism. Set in the height of France’s 1990s AIDS epidemic, the film follows introspective, HIV-negative Nathan as he gradually gets pulled deeper into the group’s agitating political demonstrations. An intimate and deeply moving love story as much as it is a thoughtful historical account, 120 BPM has an urgency to it that perfectly embodies the pulse-racing energy of its title.

In the very same way ACT UP used visual symbols – water balloons filled with fake blood, mass graves made up of hundreds of protesters lying ‘dead’ in the streets – to jolt the pharmaceutical industry, politicians and French public alike to sit up and take notice of their suffering; so too does Campillo use his visual style and cinematic flair to celebrate the advocacy and determination of a marginalised community under siege. Though it chronicles a story from the recent past, 120 BPM and its history of ACT UP offers a vital blueprint for action in the here and now.

At a time when our identity and ideals are being eroded, 120 BPM sits side-by-side with David France’s seminal How To Survive A Plague as an important call-to-arms for the LGBTQ community. Ahead of the film’s release on April 6, we speak to Campillo about what it was like to live through the height of the AIDS crisis in the ’90s, how he found moments of humour in times of crisis – even when such crises necessitated him dressing the lifeless body of a recently deceased friend – and why he feels our sense of self has matured and evolved as a community in recent years.

The film deals with your own experiences working with ACT UP in Paris in the 1990s. Was it sad revisiting those memories at all?
It was hard to write the script, it was the first time I got emotional. Most of the time it’s not the sort of process where you get invaded by emotions, but that was the case with this film. Once that was over you have all these actors and technicians who get into your work, they take the emotions out of you. It was nostalgic to do the script, but at the same time you can’t be nostalgic because it was very hard.

There’s a moment in the film where one of the characters has to dress the body of a recently deceased friend. Am I right in saying that’s something you did yourself? There’s almost a moment of comedy there…
It’s very hard to explain to people, but I think the film is successful in doing that. In those kinds of situations, it’s not only sad – the most important sensation is being out of reality, you are in a place which is not real. It’s almost dreamy.

When I got to the apartment, my friend was crying and he said; ‘The mother wants to dress him but I can’t do it because she’s crazy, do it for me.’ It was four in the morning, I knew the mother a little but not much, there was an odd intimacy, we had to get him naked before dressing him again. She was talking to him the whole time, ‘Help me, lift your leg…’ I thought it was ridiculous in the moment – I wanted to say to her: ‘You know he’s dead?’ 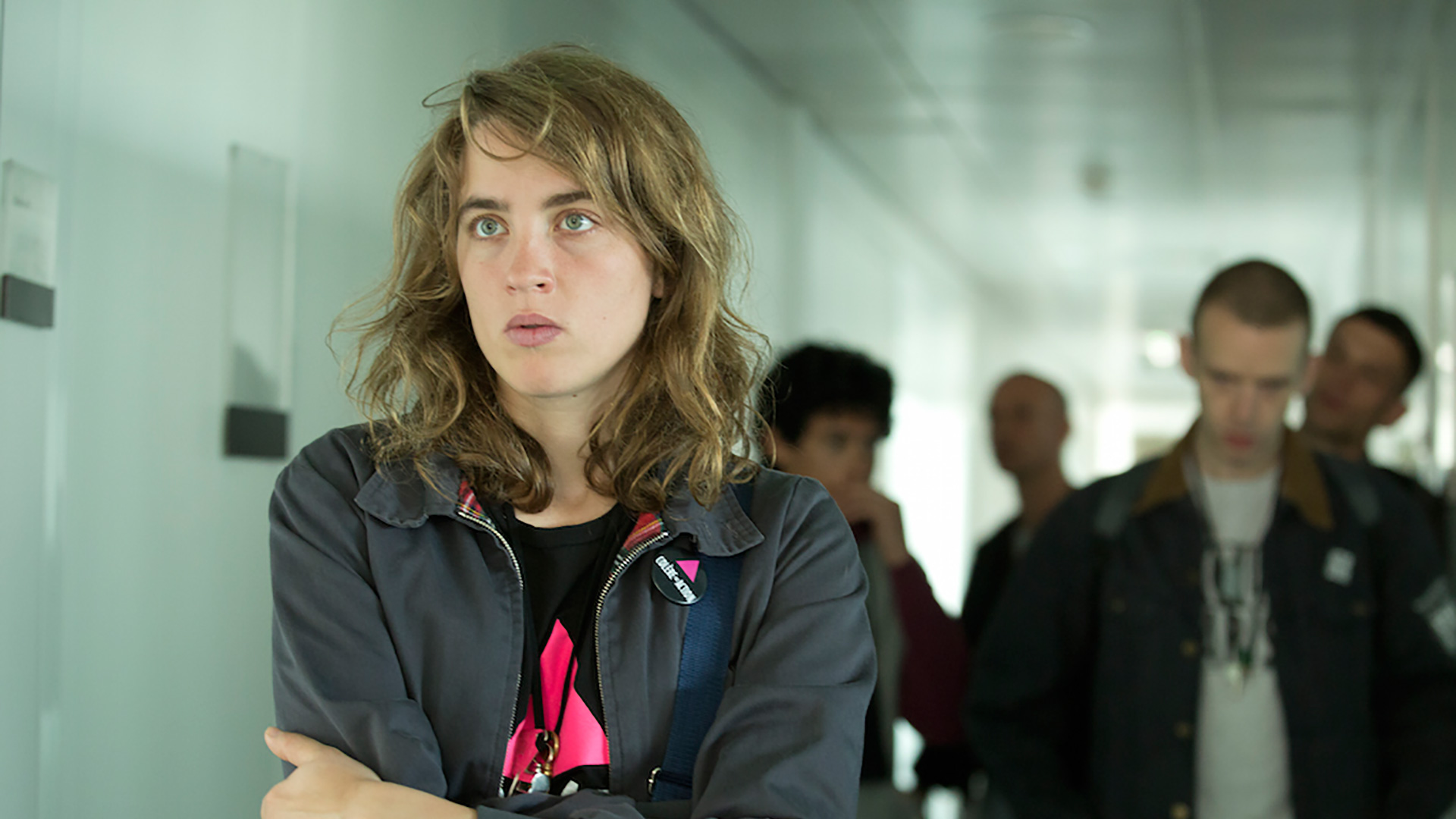 Somewhere in the brain you have a kind of energy which prevents you from being destroyed by your own emotions. I wanted to talk about this kind of anaesthesia. We were living in a moment. We were young, people were dying very young and in a way that helped us get over it. I’m not sure I could go through those moments now, at my age – I think it would be more difficult for me. ACT UP Paris came 10 years after the epidemic: we felt impotent, we didn’t have any leverage, so we got together to stop being the young gay victims and we decided to be the evil fags. We were a little bit rude and it really legitimised us. The first time I went to ACT UP in 1992, it was fun, there was so much jubilation in the debates, I even asked myself where is the disease? After a few weeks, the disease came back, it showed, but the electricity is what I wanted to talk about.

Do you think there’s the same sense of community nowadays? Are there specific issues that bring us together today in the same way the AIDS epidemic did in the 80s and 90s?
In the early 90s, we weren’t talking about LGBT, we were talking about gay and lesbians mostly. Even then, we thought we were being generous allowing the lesbians in! I have a feeling that before ACT UP, the gay community didn’t exist in France. Community is a forbidden word in France, just like minority, because we are one big republic and everyone is equal and you cannot have minorities or communities, because they shut others out. It’s a stupid French fantasy. The first thing that created ACT UP was community.

It was beautiful because we felt we were inventing the gay and lesbian community in France, but it’s always more beautiful when it’s blooming and after it’s a little bit dull when it’s an institution. I don’t do so much for the community – apart from this film – I’m not so involved now. I’m a little bit tired now. I didn’t make this film to lecture people. Young people sometimes ask what should we be struggling for? I don’t know – there still is a struggle, but I can’t give lessons to these people. 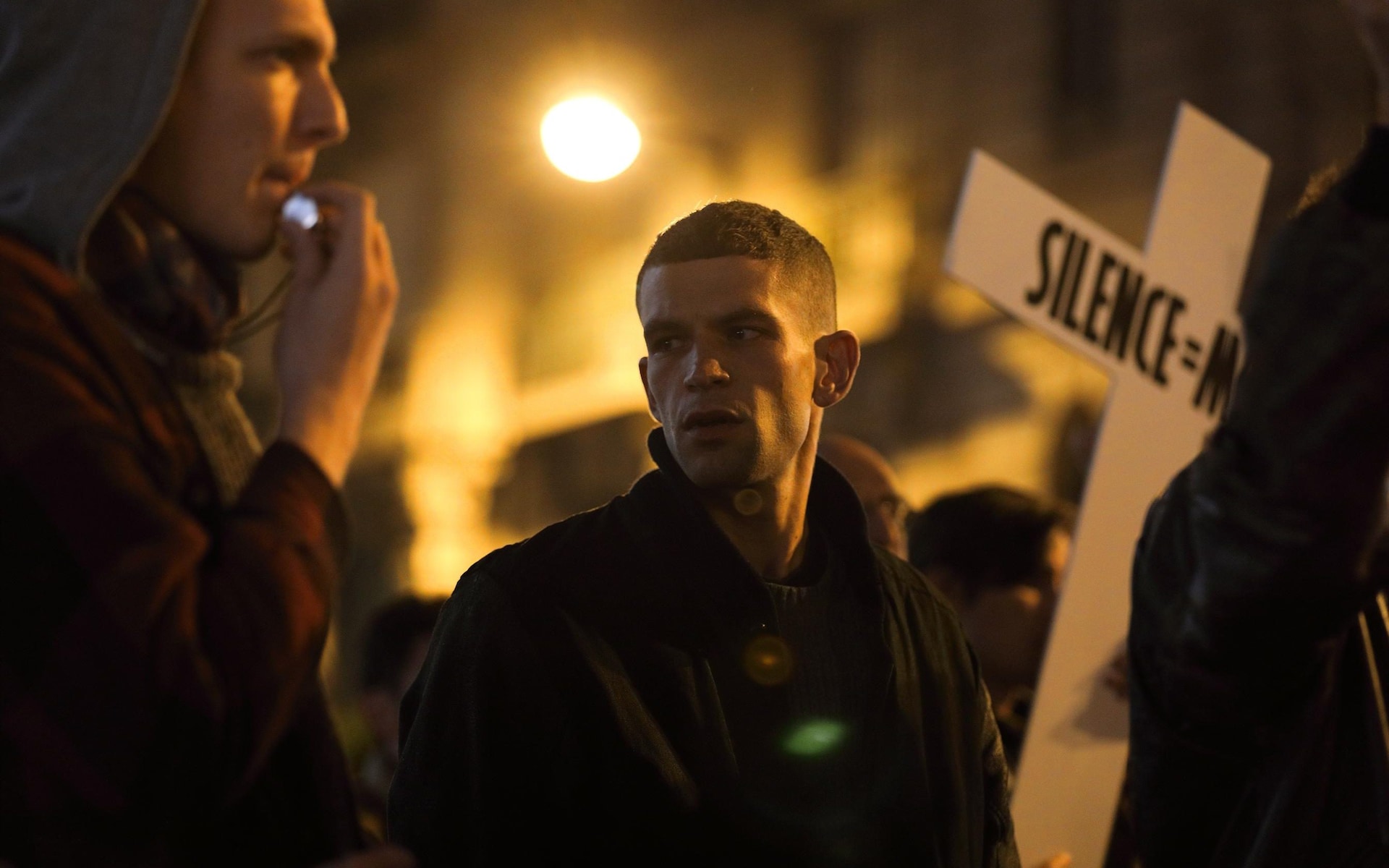 It’s something each generation needs to decide for themselves?
Exactly. When we were in ACT UP, we knew there was something wrong that couples weren’t recognised. When one of us was dying, the other got evicted from the apartment and the family got it. It’s related to the idea of gay marriage, there’s a chronology there. At the time we didn’t ask for gay marriage, it wasn’t in our mind at the time.

It’s a very physical film, the sex is physical, there’s a clear focus on the impact of the disease on the body, the dancing. Why was it important to focus on those physical details?
Our bodies are important. When I was 20, at the beginning of the epidemic, I was too skinny. Everyone assumed I had AIDS, and that was something very shameful for me. I think the first impact that ACT UP had on me was on my body. The disease pushed me back in the closet a little. The shame does something to your body, you fold in on yourself. When I saw gays on the tube, I was trying to hide myself. The epidemic forced us to reinvent how we thought about our bodies. I try to film the bodies a lot, during the debates, I wanted the bodies to be important, the bodies of the girl, the small body of the mother at the end, I wanted it to be a confrontation of words and bodies.

Have you shown the film to today’s generation of ACT UP members? What was the atmosphere like?
Most people were very moved, I did it out of my memories but it’s very precise, people who were in the group are amazed that it looks so much like what we went through. The funny thing is that I invented the characters, but everyone I met said, ‘Ah! That’s me!’ One of them said, “I’m the guy on the first row, writing…” I thought, that’s not even a character…

ACT UP Paris still exists, we are going to do a party, to try and raise money for them. I hope the film helps raise awareness and funds. 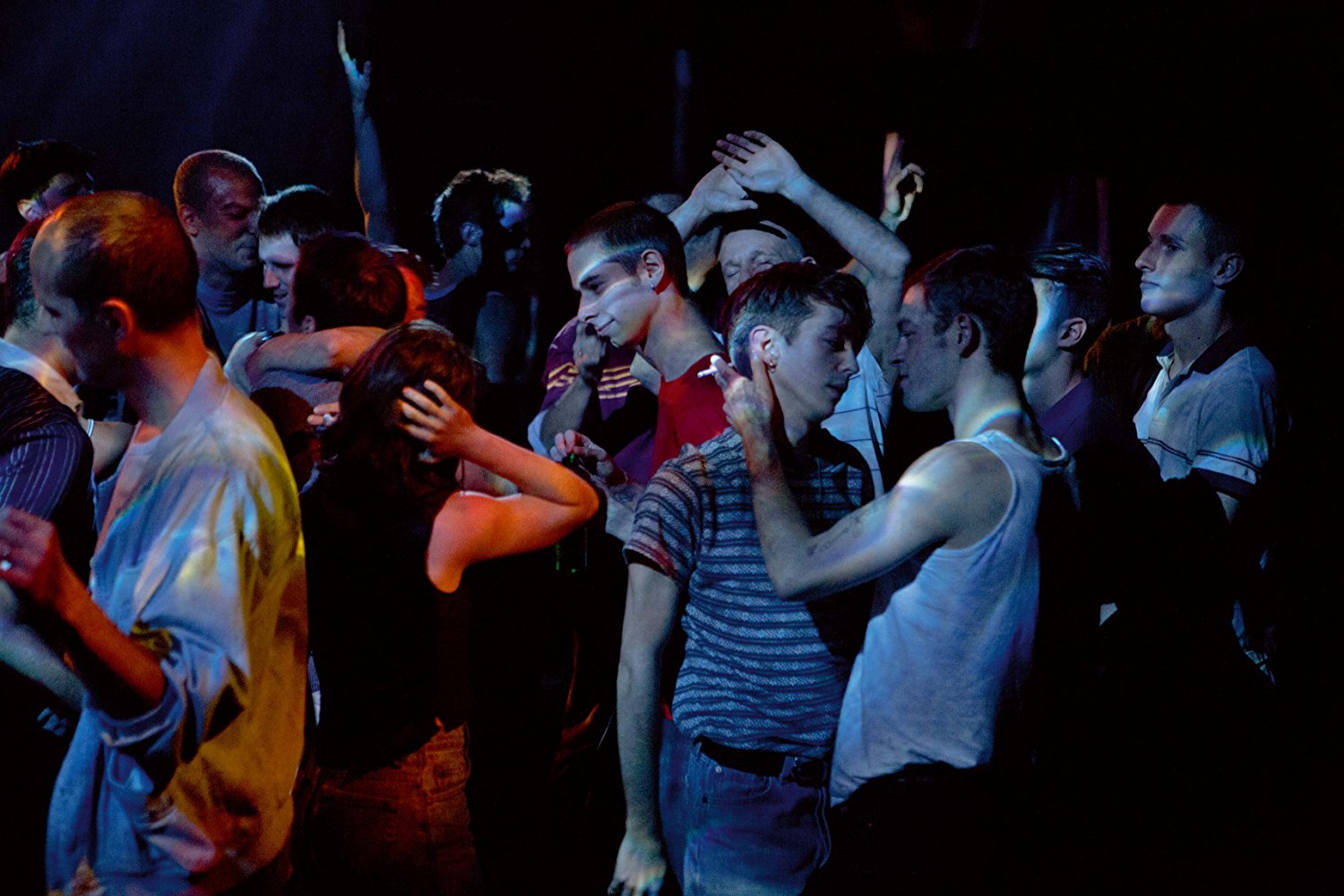 120BPM is released in the UK tomorrow.

Linkedin
RELATED ARTICLES
OTHER ARTICLES
In the latest OFFF Dispatch, the enigmatic designer dives into his process, connecting the dots between his unique and varied creative output.
To mark the anniversary of the mass trespass of Kinder Scout, a group of hikers came together with the intent of creating a new, fully inclusive culture for rural spaces.
The situation in Afghanistan remains dire, with many groups facing persecution at the hands of the Taliban.
The author discusses her blistering new novel about history, revolution and queer love.
After news broke last week around an expected reversal of the 1973 landmark law that made abortion legal in the US, protestors gathered in the UK in support of American women.
While protests over abortion rights rage in the US, access to abortion services is still almost nonexistent in parts of the UK.