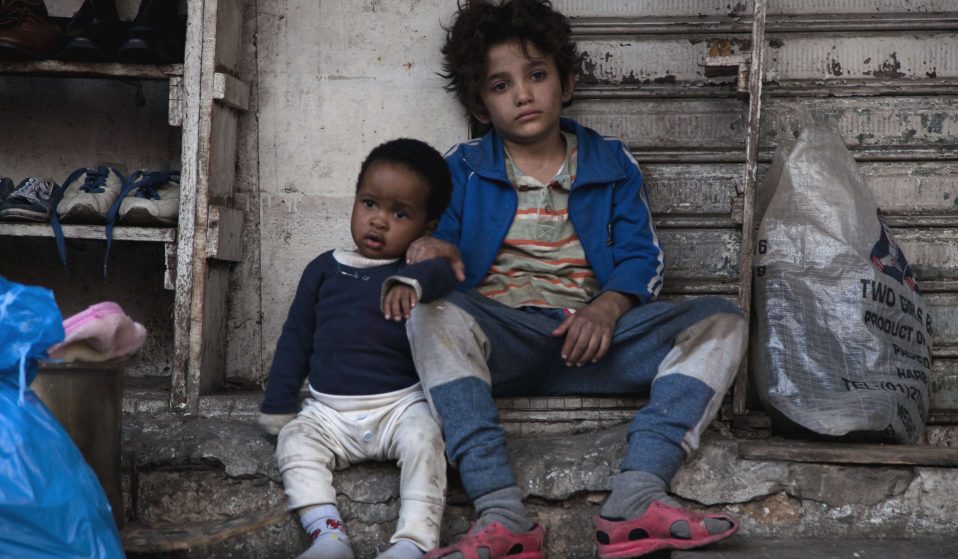 With Manchester gearing up for HOME’s year-long season on Women in Global Cinema, head of film Rachel Hayward shares her favourite filmmakers on the lineup.

With Manchester gearing up for HOME’s year-long season on Women in Global Cinema, head of film Rachel Hayward shares her favourite filmmakers on the lineup.

The reason why HOME’s Celebrating Women in Global Cinema season is so vast and wide-reaching, the reason why it includes female programmers, directors, podcasters, producers, writers and movie stars from every corner of the globe, is simply down to representation. “We wanted to have multiple voices,” notes head of film Rachel Hayward. “Women aren’t one type of person – however you identify – so it would be strange to think that two filmmaker’s visions could be representative.”

Rather than a token gesture, the Manchester-based arts centre has drenched its film programme in female influences, even turning the spotlight on women in their staple seasons. There’ll be retrospectives on Euzhan Palcy, the first black woman to direct a Hollywood studio picture, and Mira Nair, one of India’s most critically acclaimed filmmakers. The Not Just Bollywood season will consider the role of women working in film from a variety of cultural, social and political perspectives. And, there’ll even be time to stop off at Hollywood to examine the complex relationship women have with the mega movie business in LA.

Although HOME has been programming female directors, speakers and writers for years, Hayward and team decided 2019 was the year to up the ante, not least because women are creating some really outstanding content. “The work is really interesting,” she confirms, “none of it was selected because we had to.”

And it seems that this year is just the starting point for a HOME programme bursting with female influence: “Going forward, from my point of view, the celebration of women in global cinema doesn’t end. Even though it is a programme for this calendar year, we want to develop audience taste for work produced by women filmmakers.”

With a whole programme of global female filmmakers up her sleeve, Hayward selects four to look out for in 2019.

“Louisa is a director from Hong Kong, and we are screening her new documentary Havana Divas as part of our Chinese New Year programme. She has got this amazing knack of finding the most compelling and engrossing stories of fantastic women: a previous film called Golden Gate Girls was about Esther Eng, a Chinese American director whose work had pretty much been forgotten, and Louisa reinvigorated interest in her work.

In Havana Divas, Louisa presents the story of two Cuban/Cantonese opera singers who learnt opera as children in Havana and have come together later in life for a performance. The story is absolutely fantastic. I’ve got a huge passion for Chinese cinema and I am also in love with Havana as a city, so marrying the two is amazing.”

“Nadine is well established in the UK art cinema scene. She has previously directed Caramel and Where Do We Go Now – two films that are very female-focused. Her latest film, Capernaum, is a beautiful, engaging film where there is a slight shift from being entirely women focussed because it follows a young boy. He is quite a young child in really dire circumstances, living in poverty and with responsibility well beyond his years, caring for a baby as a surrogate parent in a family in which he has been fostered. There are amazing performances from child actors and non-professional actors. It is an incredible film and deserves to do very well as a new release.”

“As part of our Viva Spanish and Latin American festival, Anahí Berneri’s Alanis will have its UK premiere. Anahí is not necessarily a name known by our audiences, but we are really pleased to have her over for the UK premiere of her film to host a Q+A.

Alanis is the story of a single mum who is a prostitute. The film presents her life in a really matter of fact way, and that is why I chose Anahí – she has created a really interesting depiction of a woman in difficult circumstances, but her life choices don’t make her a victim or a villain. She isn’t criticised through the film, her decisions and the situations she finds herself in are laid out there. The film is really tender in parts and it’s a really interesting piece.”

Out of Blue is a new release from Carol Morley, and the reason I chose her is because I really like her back catalogue. We are showing a selection of shorts as well as Out of Blue, which has been adapted by Morley for the screen. It is an adaptation of Martin Amis’s novel Night Train, following a homicide detective as he investigates the shooting of a leading astrophysicist who is a black hole expert.”

All of the films listed above appear at HOME, Manchester between February and April. Celebrating Women in Global Cinema runs throughout 2019.

Linkedin
RELATED ARTICLES
OTHER ARTICLES
Photographer Melanie Nissen recalls capturing the characters, fashions and rarefied chaos of a rapidly-expanding set of punk bands who helped to redefine the genre.
In Sheffield, food delivery drivers are fighting back against one of the giants of the gig economy.
As the role of the nuclear family is increasingly called into question, people are finding new ways to exist outside heterosexist norms.
The novelist discusses his electrifying debut, which offers a deft examination of masculinity under late capitalism.
A new book traces the legislation’s tumultuous history and the lasting impact its had on LGBTQ+ activism today.
Ahead of the policing bill reaching its final stages in the Lords, protestors came together to rally against the legislation.