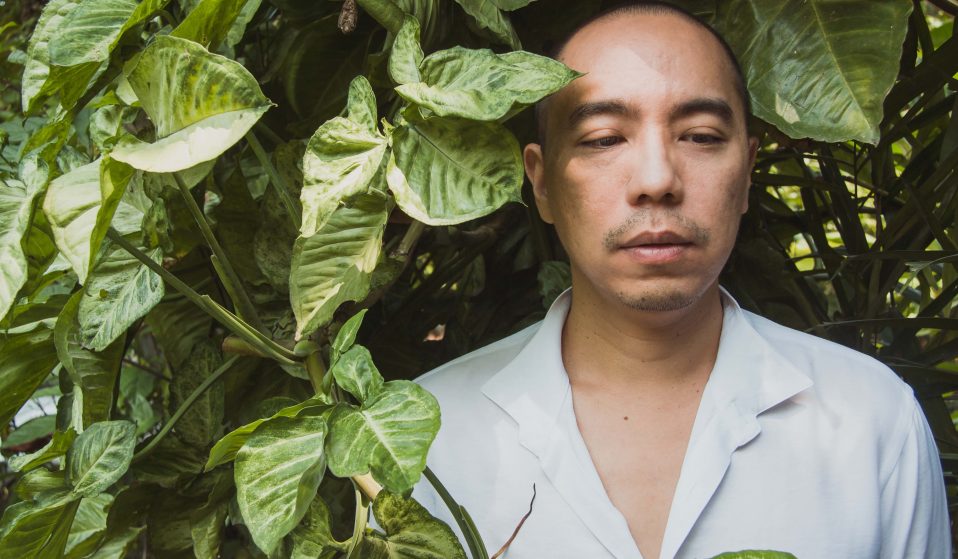 The Bangkok-born filmmaker has spent the last 30 years exposing repression and corruption in his home nation. But now, he’s turning his focus to a feature made, and set, outside Thailand. Why?

The Bangkok-born filmmaker has spent the last 30 years exposing repression and corruption in his home nation. But now, he’s turning his focus to a feature made, and set, outside Thailand. Why?

Thailand is a country of paradoxes. A welcoming tourist industry sits alongside an increasingly authoritarian military regime, where public gatherings of more than five people remain prohibited and censorship is regularly enforced.

Bangkok-born filmmaker Apichatpong Weerasethakul has spent the last 30 years artfully exposing this repression, through a series of features, shorts and instillations. The multi-platform installation Primitive (2009), for instance, explored the story of an anti-communist ambush by the government in the remote village of Nabua in 1965, drawing parallels to the country’s current political turmoil. Elsewhere, his feature Cemetery of Splendour (2015) was a state of the nation report on the dark reality of the present, using the epidemic of sleeping sickness as an extended allegory.

“Living in Thailand is so unstable and there are always things that bother you,” says Weerasethakul. “The fact that you cannot go over a certain line of criticism makes it even more tempting to do so and to try to find a subversive way to observe or express your living condition.”

But, with increasingly harsh governmental restrictions on the media and a climate where arbitrary arrests are common, it has become more difficult to make films. “Especially when you want to make a feature-length film and there are so many partners involved,” he adds. “It is very risky in case the production is shut down.”

Because of this, his latest film Memoria – currently in production and starring Tilda Swinton – will be his first feature film made, and set, outside of Thailand. 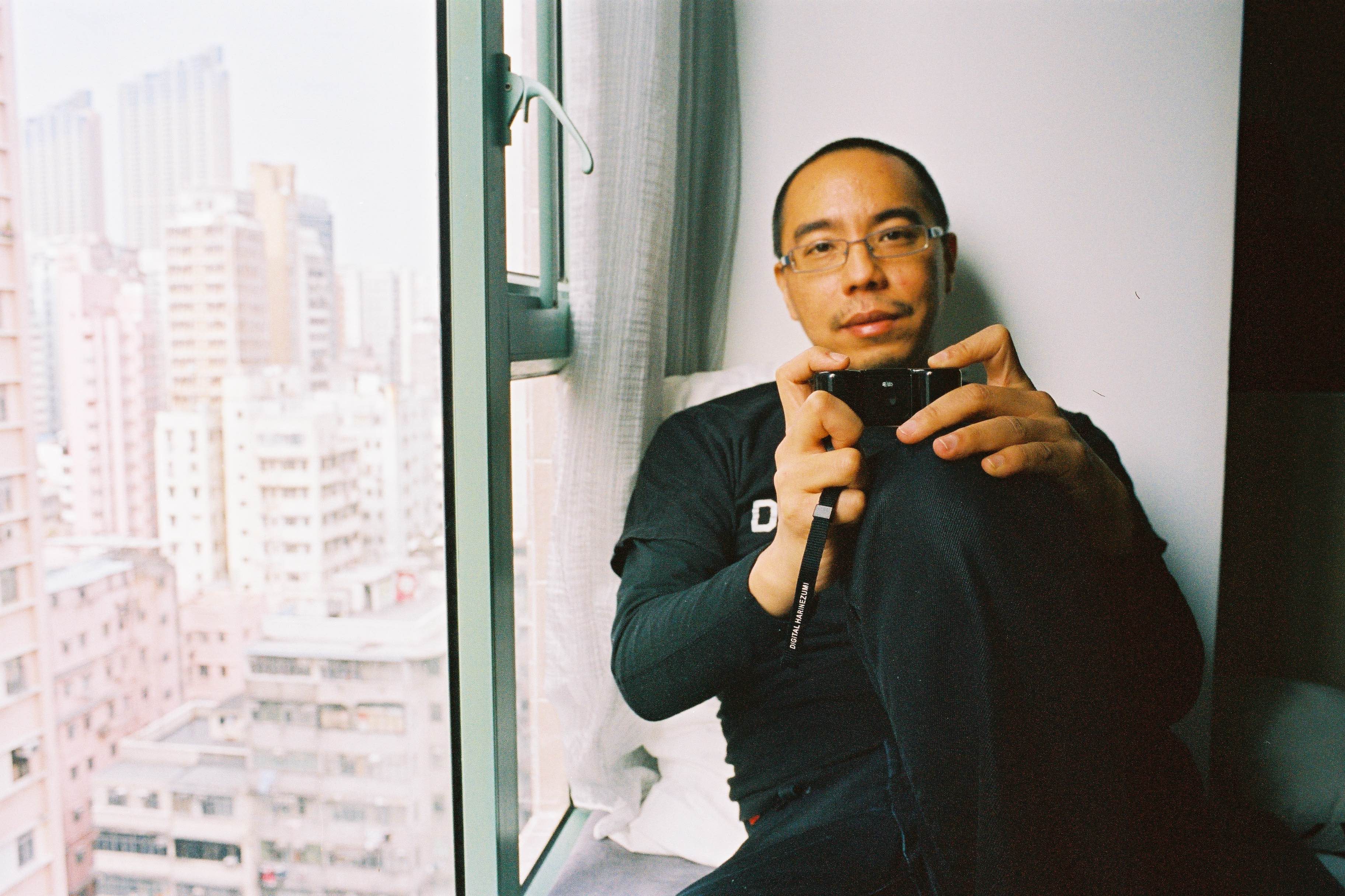 In the past, Weerasethakul has used subtle tools to question his country’s mounting human rights violations. Although visual metaphor has been a powerful weapon for him in the past, recently he has felt stifled by its limitations. “You end up self-censoring, or you rely on metaphors too much. When you feel comfortable with metaphors I think that’s wrong – it becomes like a formula so that you no longer need to think. So for a change, I want to make [feature films] outside of Thailand for a few years.”

Memoria, due for release in 2020, is set in Colombia. It explores the country’s colonial history, and how a collective memory of trauma can breed fear. During his research, Weerasethakul spoke to psychologists, psychotherapists and everyday Colombians to understand how trauma and fear coalesce. “I found out that after 9/11 happened, there was a surge of people who sought therapy in Colombia,” he says. “I was surprised since it’s not their own country. But people feel fear of not knowing – fear is an emotion that connects people throughout the world.”

Weerasethakul was particularly drawn to Colombia because, although its has suffered a violent past, its people have shown a spirit of rebellion. “That’s why I’m really attracted to South America,” he says. “Because in that area they’ve been struggling and have been through so much but the people are very resistant. They have this culture of protest that has gone through generations. Compared to that, Thailand is like a baby.”

Thailand’s fabric of conformism is, he explains, thanks to a culture of submission that is studied from childhood. “All these beyond-logic things somehow follow you and become part of you,” he says. “When I read a story from North Korea, I say: ‘How can people be so blind?’ And then I look at myself and others in Thailand it makes sense because it’s programming; it’s very strong, you cannot shake this off easily. It’s like religion – it’s beyond logic.” 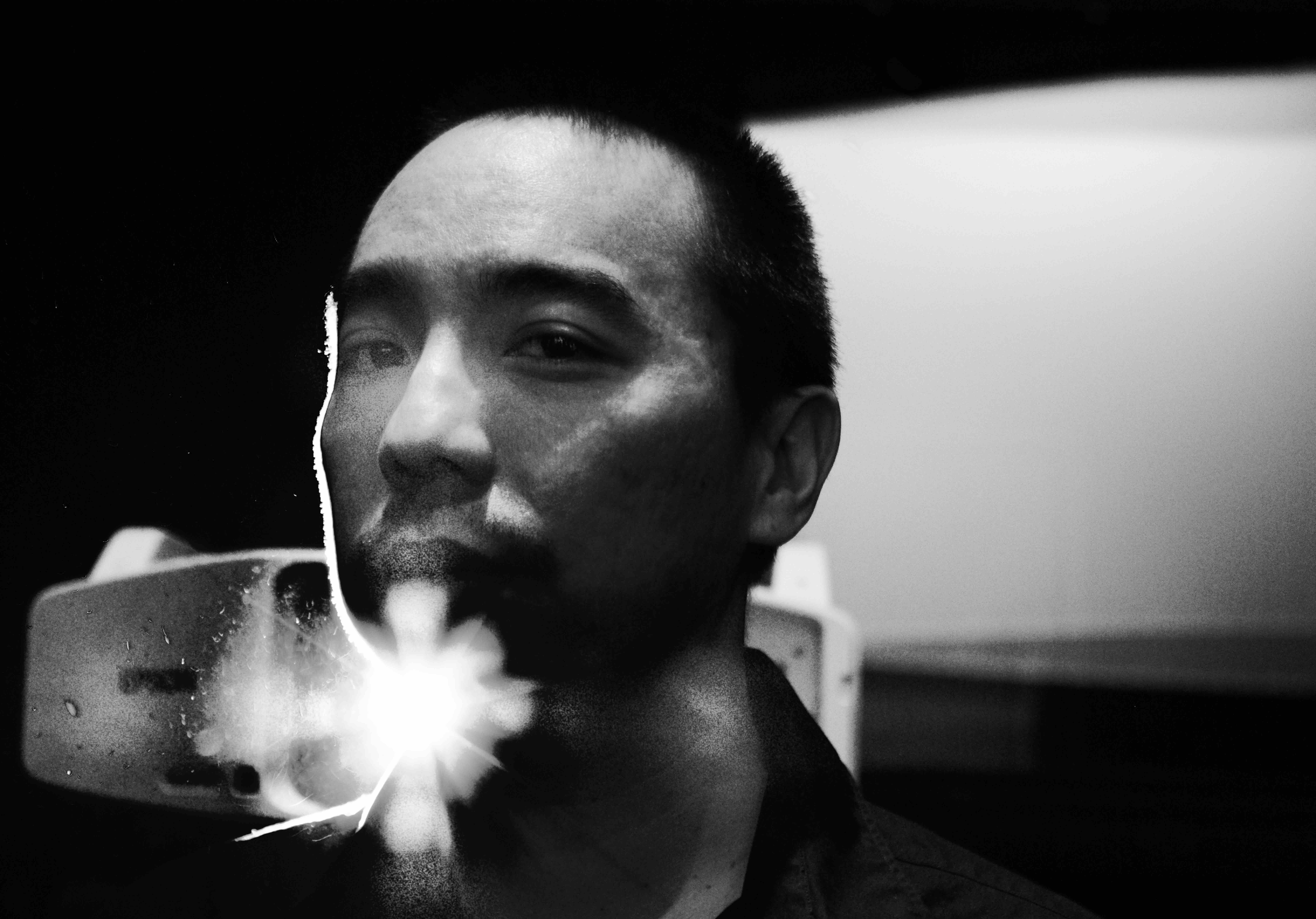 This tussle is something Weerasethakul has both internalised and expressed in his work. In his films, spirits are regularly conjured for their metaphoric value: chambers of superstition are entered freely. “I’m very drawn to the spiritual but from the angle of psychology,” he says. “At the core, I’m very pro-science. I participate for the sake of curiosity but I don’t believe; I even feel it is very dangerous.”

This culture of subterfuge is explored in his latest short, Invisibility – winner of the Artes Mundi 8 prize earlier this year – which traverses the dark underbelly of Thailand’s past and present-day corruption. The film is part of a series – including Cemetery of Splendour and performance piece, Fever Room – exploring the dreamscape of a group of soldiers.

This foggy reality echoes the director’s nonlinear, experimental method of filmmaking, which requires the audience to navigate their own path. “It’s not my job to overly explain,” he says. “The cinema is not for that – it’s a being, it’s a human in many ways, and I’m more fascinated in a being that is not so transparent.”

Indeed, Weerasethakul rejects the cinematic archetype of the hero and villain, which could so easily be exploited when relating to Thai or Colombian politics. But why does he refuse the good versus evil binaries?

“Because it’s too easy,” he says. “There is always grey, there is no black or white. My villain could be an object, not even human. For example, I feature a lot of statues in my films – they’re present, but you cannot really say how they are physically threatening you. It’s more that fear is around you. You can feel it, almost like a prison.” 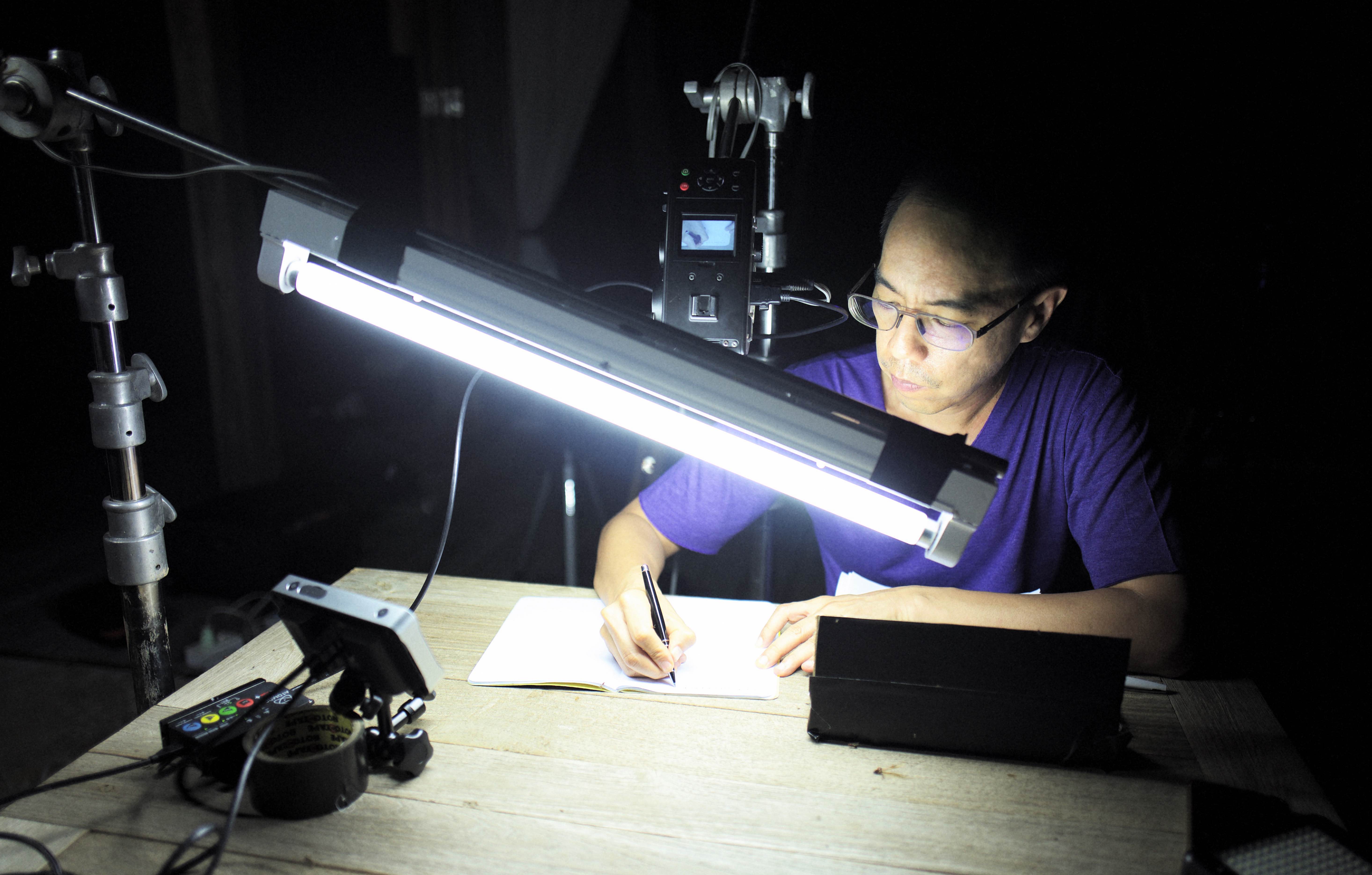 Linkedin
RELATED ARTICLES
OTHER ARTICLES
Following the announcement of an 80% hike in the energy price cap from 1st October, crowds gathered outside the offices of energy regulator Ofgem to protest and declare their intention to undertake a payment strike.
By turning a real-life crisis into daytime television fodder, TV bosses have once again shown themselves to be completely out of touch with audiences.
Rogue landlords are exploiting young and inexperienced renters and leaving them in mental and financial turmoil, reports Niall Hignett.
With skyrocketing rents, packed out viewings, bidding wars and more, renting in London has never been harder.
In his 2008 series, the photographer pictured himself as Angela Davis, Martin Luther King Jr., Malcolm X, and other prominent figures.
Sean Maung’s photos are a love letter to the Black and brown communities that make up New York.