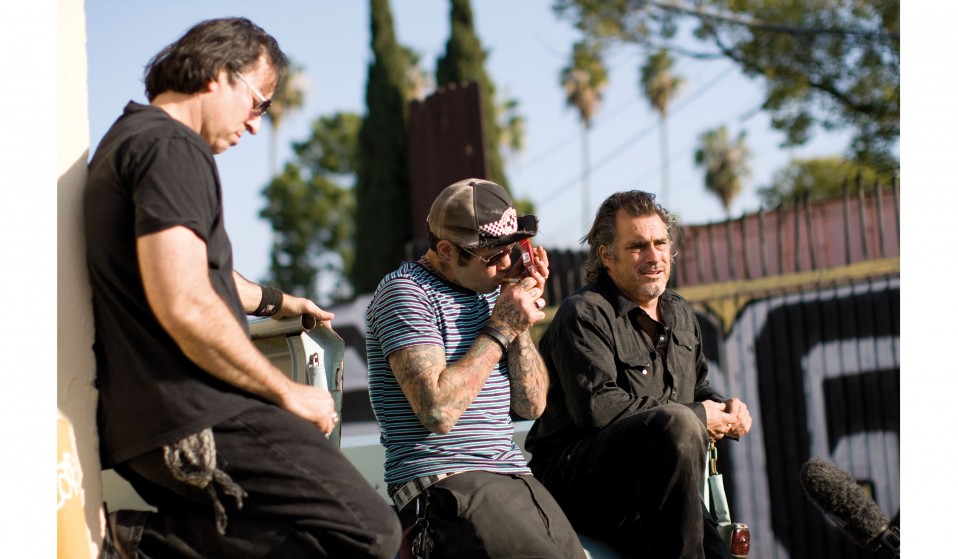 i
Day at the Pool 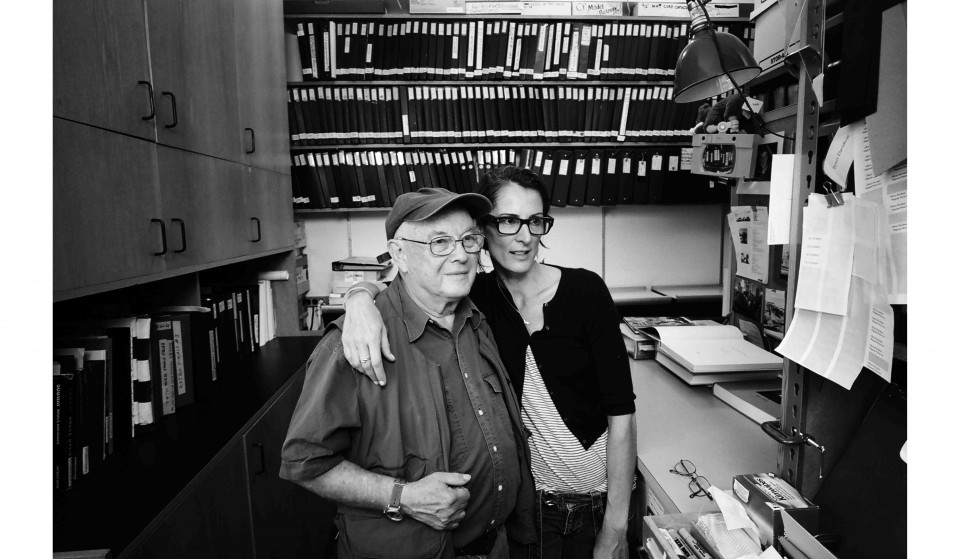 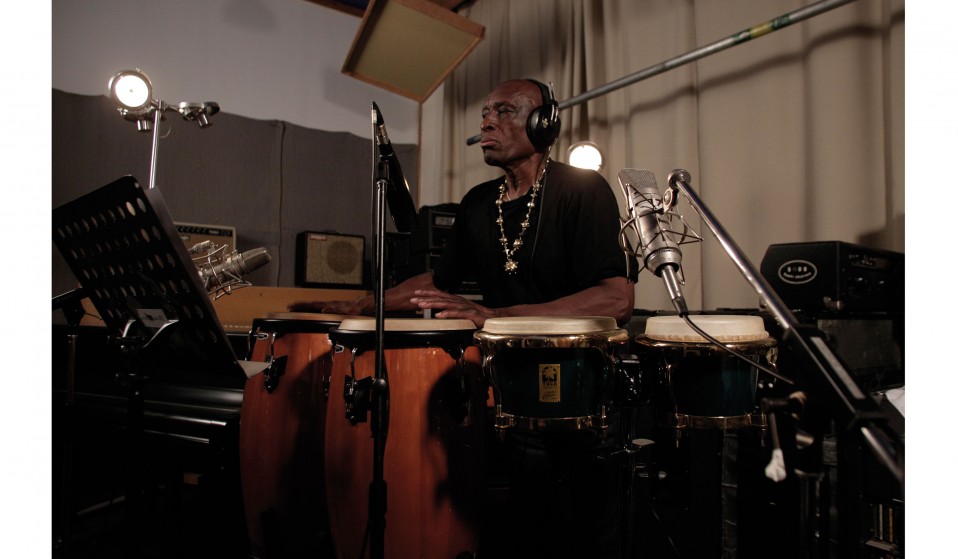 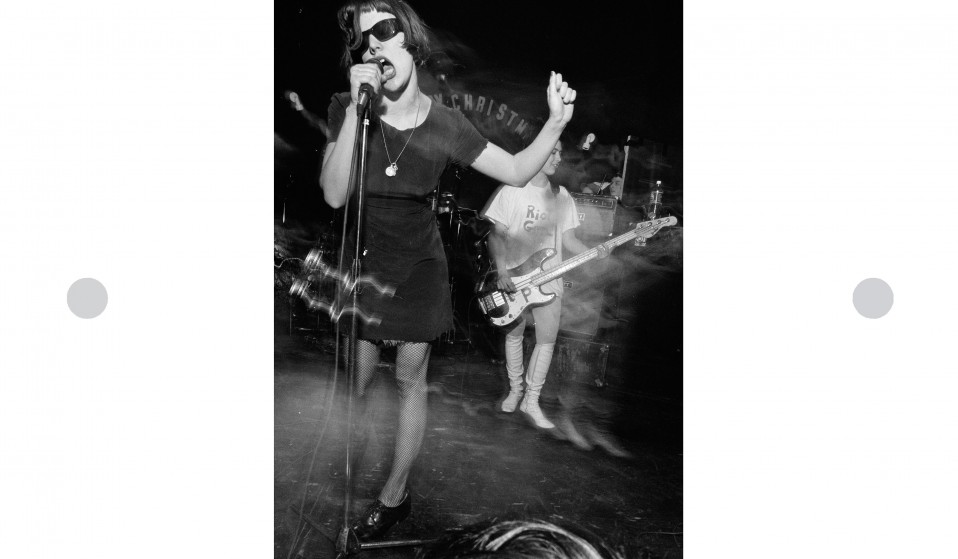 i
From the Positive Force documentary, by Pat Graham 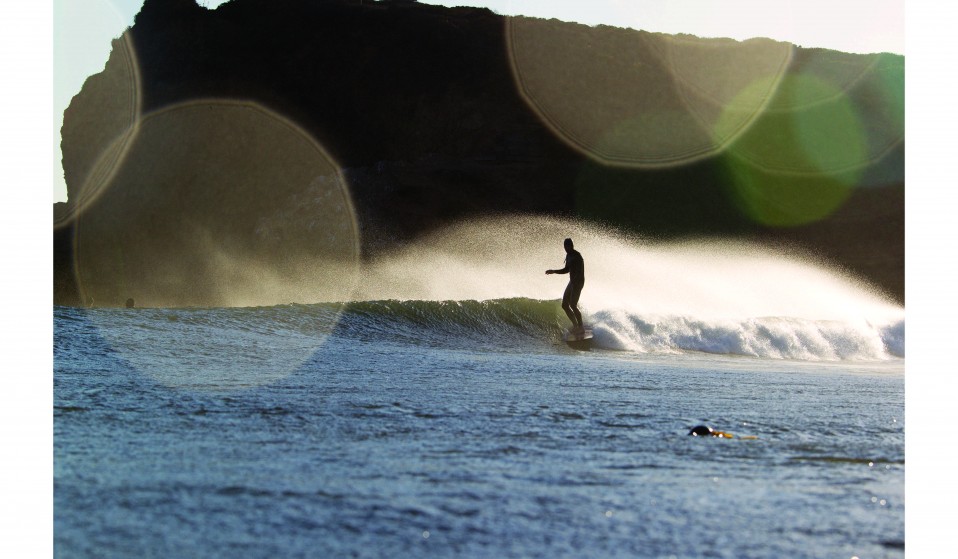 i
Slow Is Fast

New York street photographers, DC punk activists and Basque skaters star in the best documentaries about do it yourself culture.

New York street photographers, DC punk activists and Basque skaters star in the best documentaries about do it yourself culture.

What do Ed Templeton, Jill Freedman, Boogie, Cheryl Dunn, Clayton Patterson, Positive Force, The Incredible Bongo Band and a group of Basque squatters have in common? They’re some of the coolest do it yourself people on the planet and are all featured in the best documentaries on the DIY movement – which you can watch at Moments independent art & culture festival in Málaga, Spain.

Moments is a new festival, organised by the crew behind Spain’s pop culture bible Staf Magazine to celebrate the history and philosophy of grass roots culture. The packed programme features documentaries, workshops, conferences, music and exhibitions on underground literature, art and photography, with a guiding vision to bring people together to discuss and show love for the the most innovative and rebellious fringes of culture, including punks, skaters, hip hop turntablists graffiti writers and tattoo artists.

From the street shooters in Cheryl Dunn’s Everybody Street, to Basque skaters who built their own skatepark on squatted land in Kampsa: 20 Years of Dreams and Debris and the punk cultural activists in Positive Force, one of the most enjoyable ways to uncover the stories at the heart of independent culture is through documentaries. We asked to co-curator and director of Staf Magazine, Juan Jose Moya, who also put together the Inside the Docs exhibition at the festival (pictures in gallery above), to give us his list of the best DIY stories captured on film.

Beautiful Losers celebrates legends like Ed Templeton, Craig Stecyk III, Shepard Fairey, Geoff McFetridge, Barry McGee “Twist”, Mike Mills and many more, whose work changed the rules of the art game. It looks at how artists across the US channeled a DIY spirit in their search for identity.

Day At The Pool – Ian Douglass and Eric Fulford, USA 2011

Skateboarding has its own mythology and its own heroes, including the Dogtown pioneers. But what if this story was not entirely true and these skateboarding icons were fake? This is the premise of mockumentary Day At The Pool, which makes us reflect on the myths and legends of the skateboarding world.

Photographer and filmmaker Cheryl Dunn (who is herself profiled in Beautiful Losers) directs one of the most engaging documentaries on photography, looking at icons like Ricky Powell, Boogie, Martha Cooper and Clayton Patterson, who all call New York Home. It shows the different approaches to capturing arguably the most photogenic city in the world and how each artist brings the hustle and bustle of its streets to life in their own unique way.

This is the definitive story on the birth and evolution of the Positive Force collective and the early years of Washington DC’s punk scene in the mid 1980s. Positive Force spawned a wave of cultural activism that aimed to change the world around us and make it a fairer place – all with an exceptional soundtrack.

Sample This transcends musical boundaries and is one of the best films ever made on pop culture. It documents the adventures of the The Incredible Bongo Band, how the success of their song ‘Apache’, helped give birth to hip hop and how the continued (mainly bootleg) sampling of the song over the years has seen the track take on a life of its own.

Kampsa is a house that has been squatted since 1992 on the border between Pasaia and San Sebastian, in Basque Country. It’s post-apocalyptic vibes have given birth to a DIY skate park which hosts crazy events like the Kampsa Freak Carnival every year. The film records stories from Kampsa’s twenty year history that otherwise would have sunk forever into the mud of Pasaia. It’s a tale about two decades of self-management, shared illusions, parties, gigs and activities. Over the years it has become a symbol of resistance, cooperation, selflessness and dreams to be fulfilled.

Dan Malloy, Kanoa Zimmerman and Kellen Keene set out on a 700 mile journey along the Californian coast, with just their bikes and surfboards to keep them company – no cars, just an incredible self powered adventure of discovery.

Linkedin
RELATED ARTICLES
OTHER ARTICLES
Photographer Bud Glick recounts documenting everyday life in the area, and what it taught him about the Chinese immigrant experience.
Following the release of his latest album, the rapper talks about finding a new approach to songwriting, attitudes to poverty, and why his music is more than a political statement.
With the virus now a global health emergency, we must take steps to fight misinformation and demand a swift UK-wide vaccine roll out, writes Phil Samba.
From the chip shops, to the bingo parlors and burlesque dancers, photographer Mike Coles remembers capturing scenes of holidaymakers by the English coast.
Students are being left to languish in unsafe housing, in some cases leading to serious health complications.
A series of photos by the late Jerry Dantzic taken in 1957 show a tender side to the iconic Jazz musician.