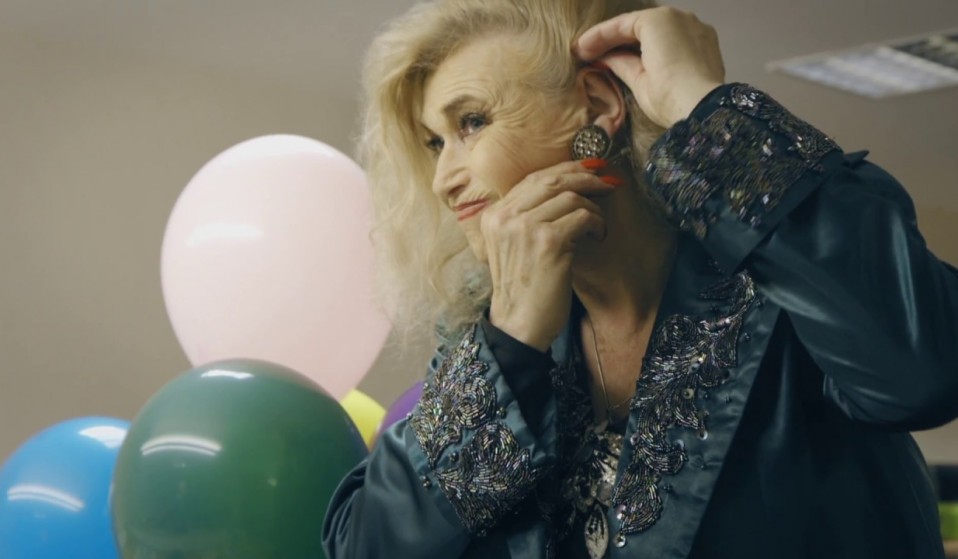 The curator of a showcase of British film talent shares three films you can watch online, showing both the challenges and beauty of diversity and change.

The curator of a showcase of British film talent shares three films you can watch online, showing both the challenges and beauty of diversity and change.

For the third year in a row, Short Sighted Cinema, a platform that celebrates and showcases the best in British short filmmaking, are putting together their documentary-focused event, Transform.

This year, the cycle will “explore the formative moments of human experience and the power of change through a series of powerful, short documentaries”, alongside live autobiographical performances, explains co-director and programmer for Short Sighted, Kate Williamson.

“Transform is an event to celebrate individualism,” explains Williamson, “where character flourishes in the spotlight. Each year the event focuses on a different theme, each looking at transformative moments in life and how our identities are formed or changed as a consequence. The night brings documentary films together with live, true storytelling, for a uniquely intimate experience.”

This Thursday’s selection features what Williamson describes as “inspirational” stories. Men Buy Sex by Alice Russell is a chilling light on the sex industry with interviews of men discussing their experiences; 8.1 Degrees of Guilt is a personal reflection by Gibran Ramos, who explores love and guilt formed out of unlikely survival; Giles Duley by Tom Martin is a portrait of the renowned conflict photographer who, despite loosing both legs and an arm while on location, still strives to capture the plight of Syrian refugees.

“And finally, Fay Presto: Queen of Close-Up by Hanna Aqvilin“ continues Williamson. “[It] introduces us to one of Britain’s most loved (trans) magicians, who tackled the misogyny of the “Magic Circle” – the guild of magicians that was men-only until the early 90s. She’s recognised as an icon in the LGBTQ community and can still be seen live at her London residency Langan’s Brasserie every Thursday night, where she has been since the very start of her magic career.” 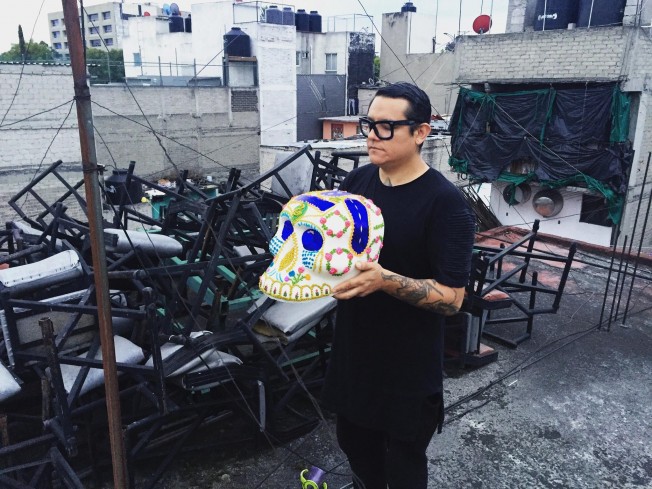 Still from 8.1 Degrees of Guilt.

What plans does Short Sighted have in store for the future? “Next up is our ‘Women In Comedy’ event with Funny Women – a whole night of women on screen, behind the camera and live on stage.”

“In June, we hold The Shortest Nights, our midsummer short film extravaganza, with a full day of programmes and events. We’re also in the process of commissioning five new shorts about (somewhat unusual) suburban life, that will premiere late April. We’ll be curating the short film cinema at In The Woods festival in the summer.” 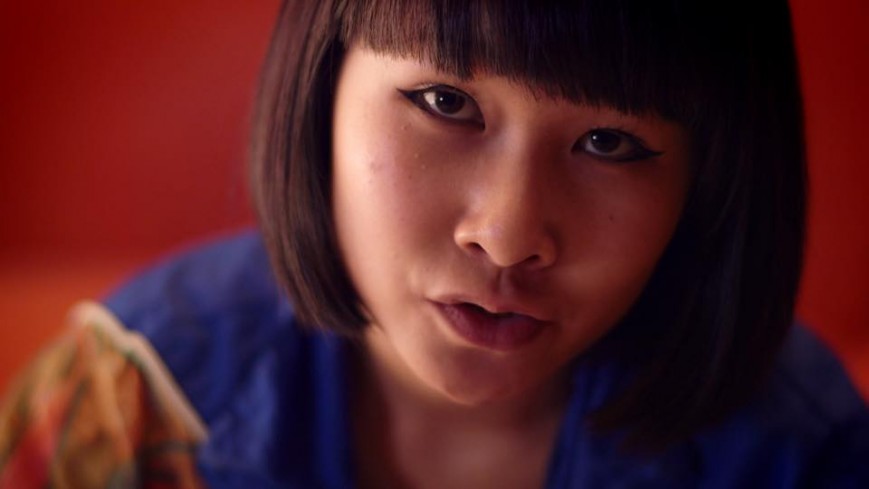 1. Epicly Palestine’d is the story of how a small group of teenagers created a skate scene from scratch in a place where you can’t even buy a skateboard, whilst facing the challenges of living under military occupation.

This is a heartwarming insight into another side of the Palestine conflict, where teenagers do what teenagers should be doing – trying to illegally import skateboards into the country. In a place where violence and danger are commonplace, how do you fit in with the trends you see elsewhere in the world via YouTube or Faceook? Epicly Palestine’d is a rollercoaster journey you won’t forget.

2. A Day In The Life of Jacob M. Bird, a documentary profile on the double life of Jacob M Bird, aka “Drag Goddess” Dinah Lux.

I’ve always loved this short documentary. It’s a moving and personal insight into the world of drag and the passion and effort that goes with it. Dinah Lux is a fantastic character – on screen and off!

Jordanne is one of those people you have to admire. Young, talented, determined and fighting harder than the rest of us. The film is a touching story and had me in tears the first time I watched it!

Linkedin
RELATED ARTICLES
OTHER ARTICLES
Theo McInnes’s photos of the annual event provide an intriguing snapshot of contemporary Britain.
After blocking the Scottish government’s gender recognition reform bill, Westminster is now devising further changes to the law to make it harder for trans people to self-identify.
David 'Dee' Delgado’s photo project is about honouring and uplifting the city of his youth, and a world rapidly disappearing under the relentless onslaught of gentrification.
Photographer Becky Tyrell went down to the fading banger and stock raceway to meet a community desperate to keep it alive.
Filmmaker Laura Poitras discusses her new documentary which traces the remarkable life of the artist-activist and the impact of her battle against the US opioid crisis.
A new podcast is opening up the conversation between trans women and trans amorous men in the hope of building coalitions.