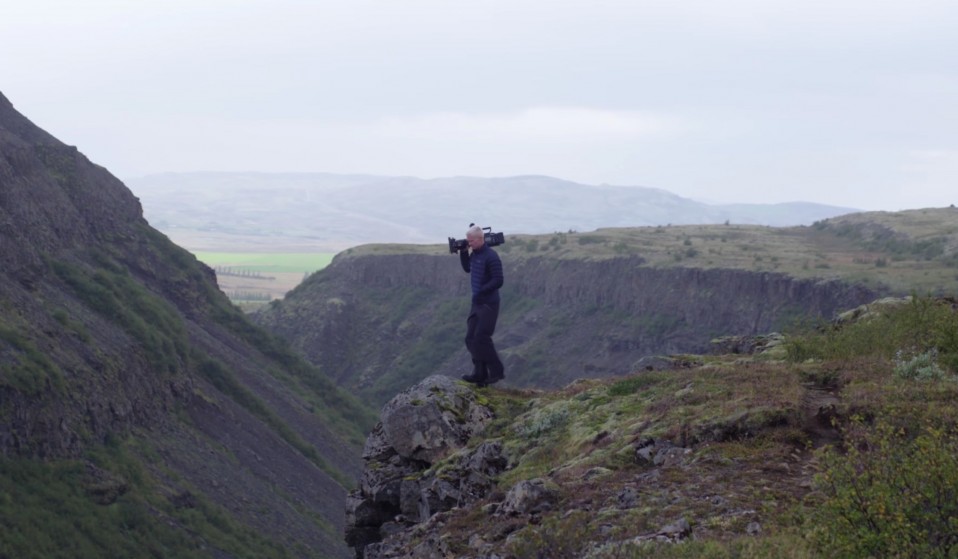 Be yourself, visualise your story, and never underestimate the power of language: the award-winning director reflects on the lessons he’s learned so far.

Be yourself, visualise your story, and never underestimate the power of language: the award-winning director reflects on the lessons he’s learned so far.

At the tail end of last year, Blue Planet hit the UK’s screens for its second season. The groundbreaking, lavishly-shot documentary series swiftly became the country’s most-watched TV show in 2017 – serving up gripping wildlife sequences and unseen footage from our ocean’s darkest corners.

Much of this was thanks to the team, as well as Mateo Willis, who worked on the show as a director and cinematographer. Having previously shot the equally trailblazing Planet Earth II and Frozen Planet, Willis has become known as one of the most esteemed cameramen in the industry; securing Emmy and BAFTA awards for his work behind the lens.

“I became a cinematographer in my early 30s,” he tells Huck. “I’ve always enjoyed creating things; taking photographs as a child, later working as a musician and then an artist. But when I started experimenting with moving images the medium felt very natural – the synthesis of composition, time and the power of storytelling.”

Now, Willis is keen to share the lessons he’s learned with other young filmmakers. In a new collaboration with Sony, the cinematographer has joined forces with 34 breakout directors on a new short film called The Journey. The project – which was all filmed exclusively on the Sony Xperia XZ1 – aims to celebrate “everyday moments of wonder,” with Willis editing all featured footage.

“Although it’s easier to gain experience with cameras and to film personal projects, there are also many more people vying for the same roles in the industry so it’s still a challenge to break into,” Willis explains. “The pace of technological change increases year on year and this is part of the challenge – keeping up to date with the latest equipment.”

Here, Willis builds on that project; sharing the lesson’s he’s learned so far, as well as his key tips for shooting the perfect film.

ALWAYS THINK OF A BEGINNING, MIDDLE AND END

“Storytelling is the most integral part of compelling video. When planning, think how you’d write a story, with a beginning, middle and end. Consider how different shots change the look and feel of your film to spark an emotional response.”

“Don’t go out with a camera with no clear idea of what you want to capture. Think about what you want to film before and write down a shot-list. But, be flexible and don’t get caught up in your shot-list that you ignore the magic happening in front of you.” 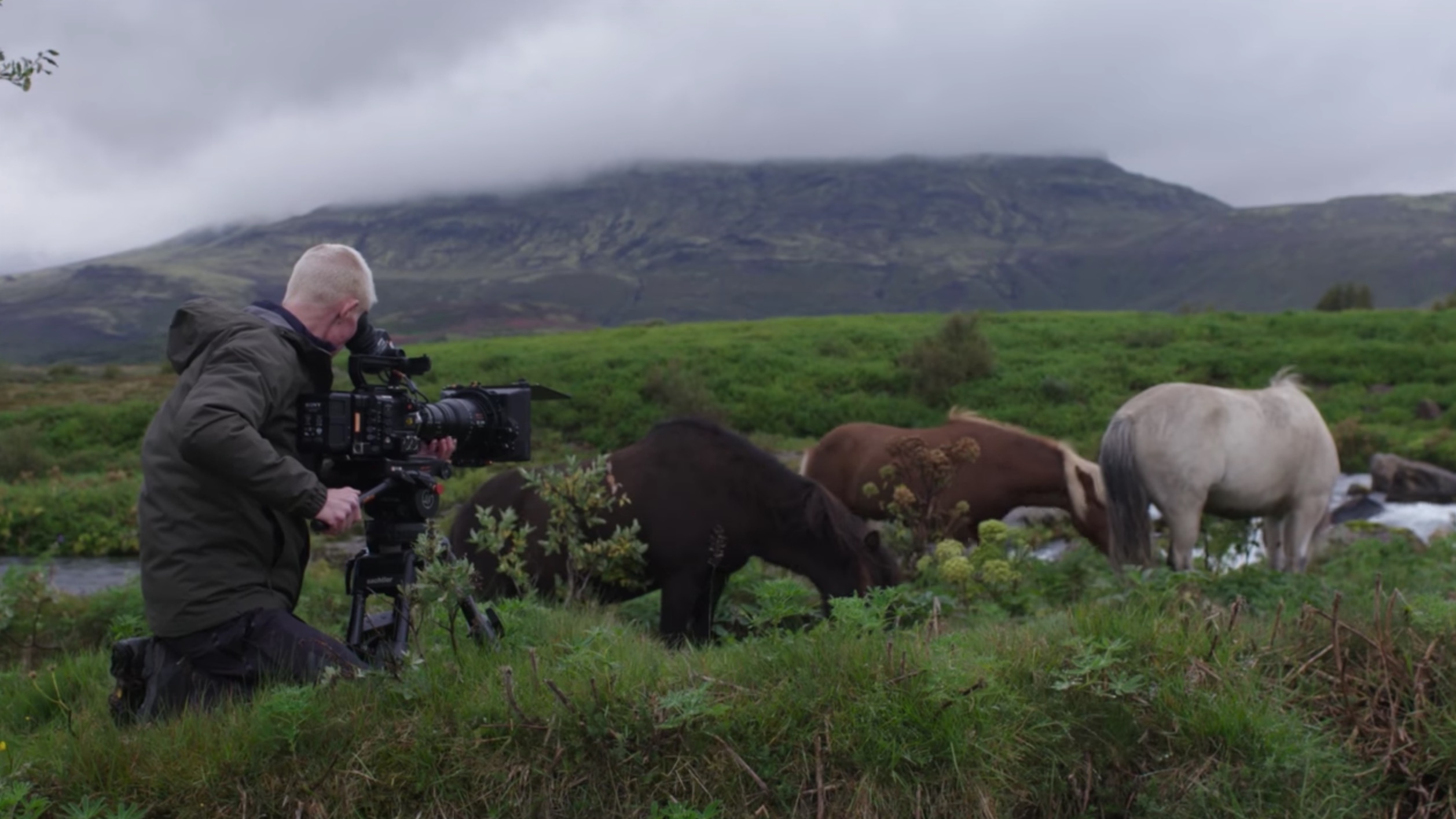 LEARN HOW TO EDIT

“Filming is only part of the storytelling process, editing is key. It’s vital you understand how and why shots work when edited together. This will make you a better cinematographer. Having the ability to envisage the story, play out the shots and edit in your head, visualising the end result, is an important skill for any video enthusiast.”

“Whether it’s pitching for a project or describing your work to others; being able to communicate what you do in a concise way is an extremely important skill. As counterintuitive as it sounds, there will be many times when the pictures themselves are not enough. Much will depend on your words. Think about the language you use to communicate the relevance of your work and how this can create excitement.” 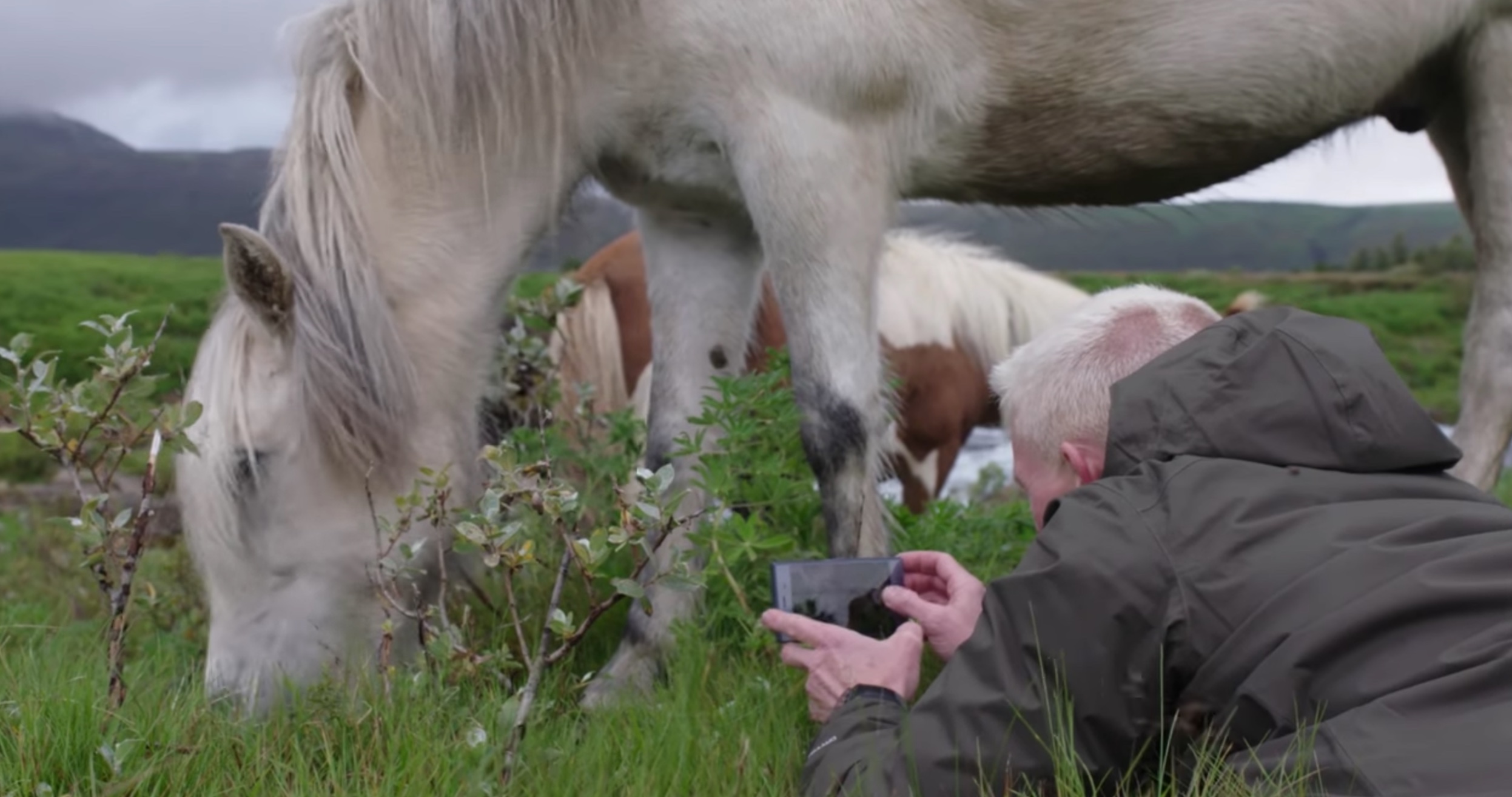 “Work out what appeals to you and what styles or approaches you like. Style is selecting various elements but excluding others. Continually work on developing your style – a way of seeing that is unique to you. But don’t be afraid to move on – the artistic process never stops. Think about videographers, producers and directors that are instantly recognisable and why that is. Your own style can be made up of many things – lighting, angles and editing, subject matter or accompanying music.”

“At the end of the day you’re hired for your aesthetic choices. Develop your aesthetic style and be an honest judge of your own work. This will make it distinctive – work that could only be created by you.”

See more of Mateo Willis’ work on his official website.

Linkedin
RELATED ARTICLES
OTHER ARTICLES
In North Carolina, people are living near to Duke Energy’s Belews Creek Steam Station, where toxins are pumped into the air, water, and soil.
Through stills, anecdotes and film criticism, a new book examines the portrayal of women’s destructive emotions, reframing it as a challenge to patriarchal structures.
Layna, Maysa and Amaya are three siblings looking to disrupt narratives around the sport. In doing so, they’re hoping to inspire a new generation of skateboarders.
Photographer Nico Froehlich’s series documents South London’s diverse communities, while also reflecting on their fragility amid rapid gentrification.
The photographer describes taking inspiration from Magnum photographers to craft an intimate and revealing portrait of the city.
Photographer Jeffrey Silverthorne always treated his subjects – often those living on the margins of society – with empathy and respect.