We take an exclusive look at Borderlands, a new Random Acts short that acts as a stark warning of climate change from the perspective of Mother Nature.

We take an exclusive first look at Borderlands, a new Random Acts short – set among two Arctic settlements – that acts as a stark warning of climate change.

Situated in Norway and Russia respectively, the mining towns of Kirkenes and Nikel are two of the most striking urban areas in the world. However, despite being separated by just a short drive across the border, the two Arctic settlements couldn’t be any more different.

Kirkenes, a hotspot for tourism, is full of colourful family homes surrounded by a pristine winter environment. Nikel, on the other hand – which which owes its existence to the vast quantities of nickel that have been mined nearby since the 1930s – is a diminishing mono-industry area, characterised by the billowing smoke coming from its smelter.

Borderlands, a new short commissioned by Channel 4’s Random Acts and directed by Simon Lane, depicts life in both towns among the natural environment that they share: a landscape that, due to the impact of global warming, is rapidly changing.

“We initially travelled to Kirkenes to film an arts festival called Barents Spektakel in 2017,” Lane explains. “This trip inspired the film idea and gave us the access to the people and places who feature in the film. We returned in 2018 with a commission from Channel 4’s Random Acts to make a visual poem of the Arctic.”

Paired with a poem (written by Laura Kirwan-Ashman and read by Adjoa Andoh) that offers Mother Nature’s perspective on the damage humans are doing to the natural world, Lane’s film operates as a stark warning of what’s to come.

“Humanity is verging on the point of no return, we are mining for natural resources in the last remaining places of wilderness on our planet,” says Victor Frankowski, a photographer who worked on the project with Lane. “If we continue on this path the planet we live on will fight back. If we destroy mother nature, mother nature will destroy us.” 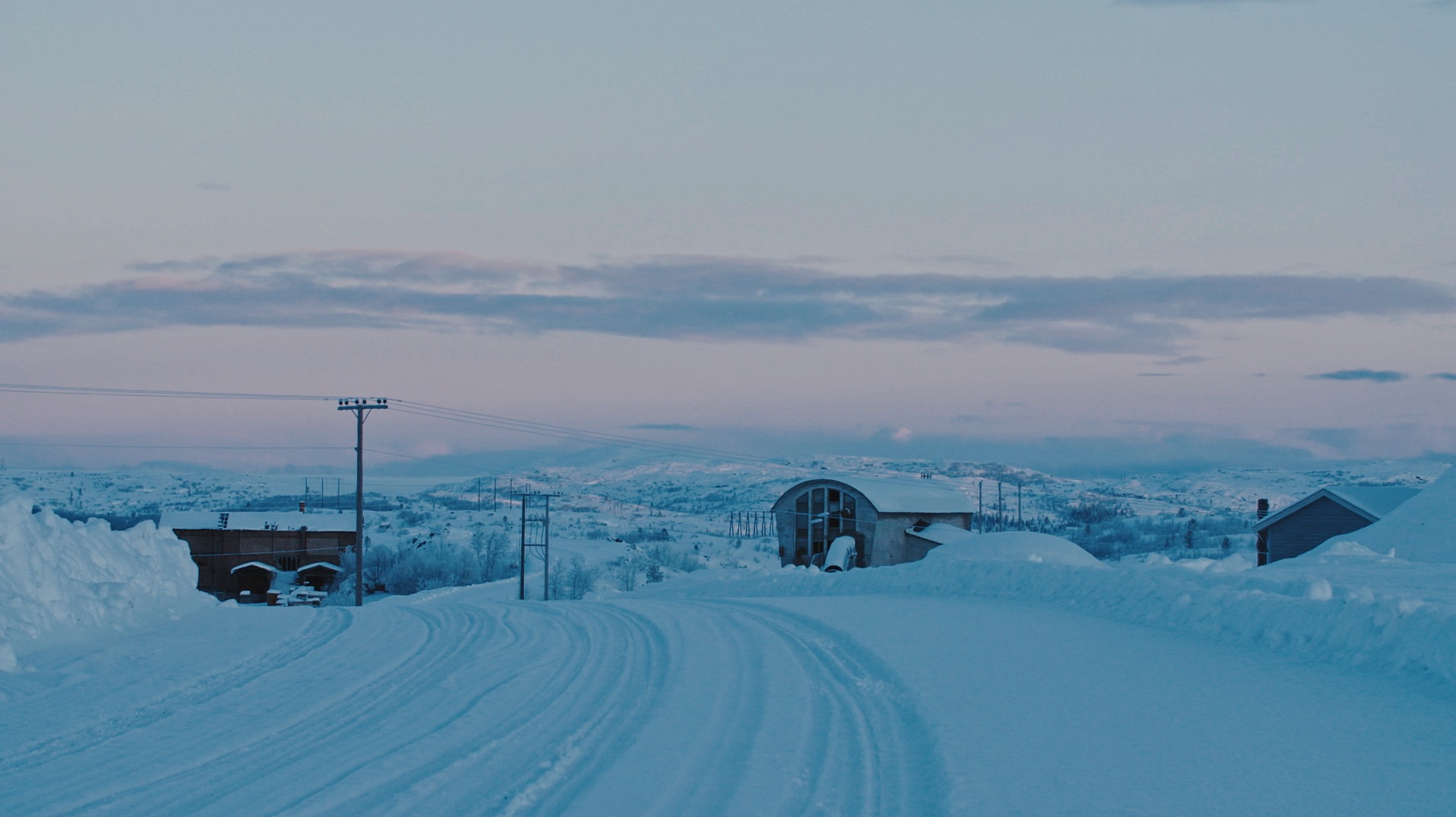 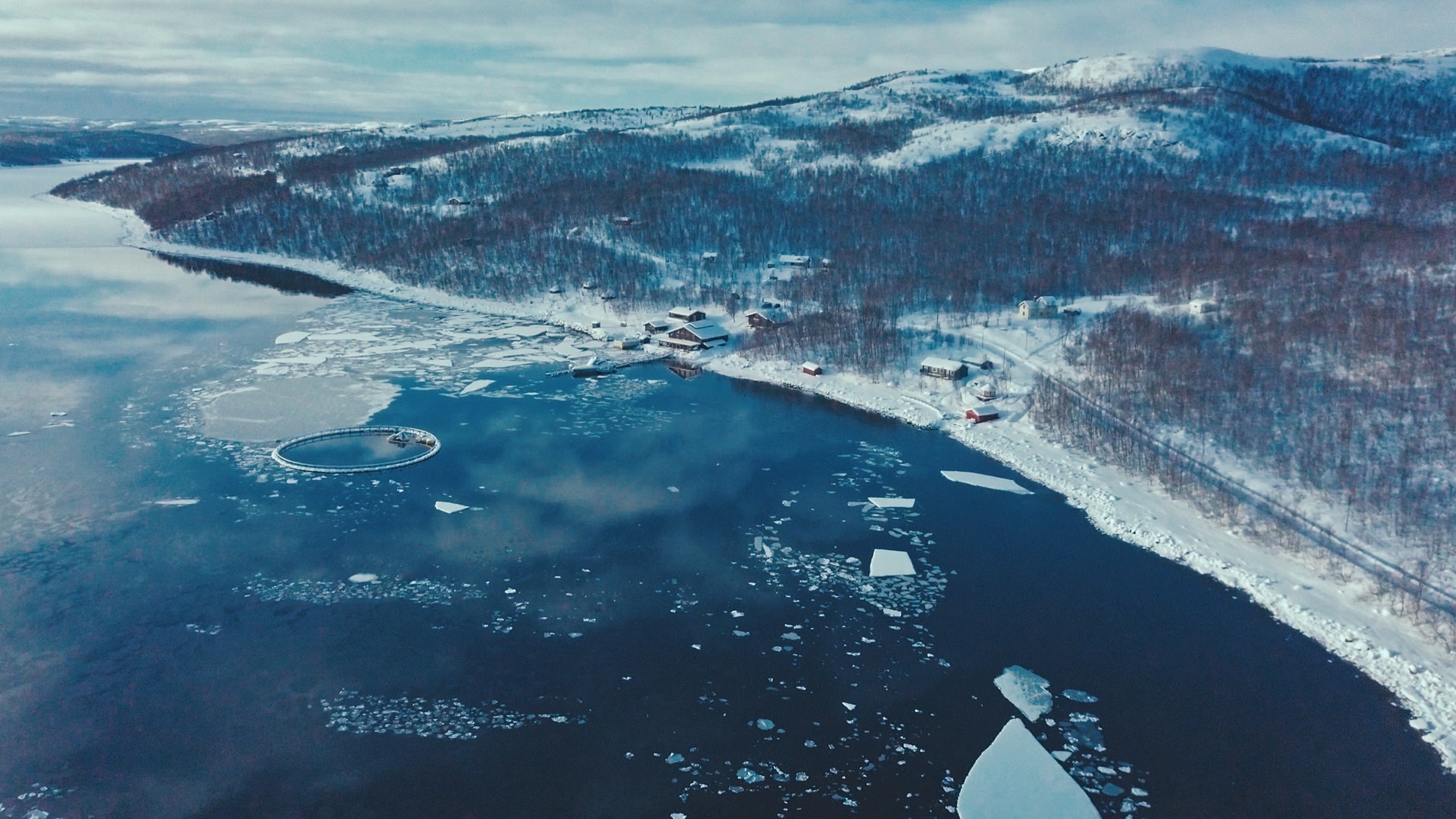 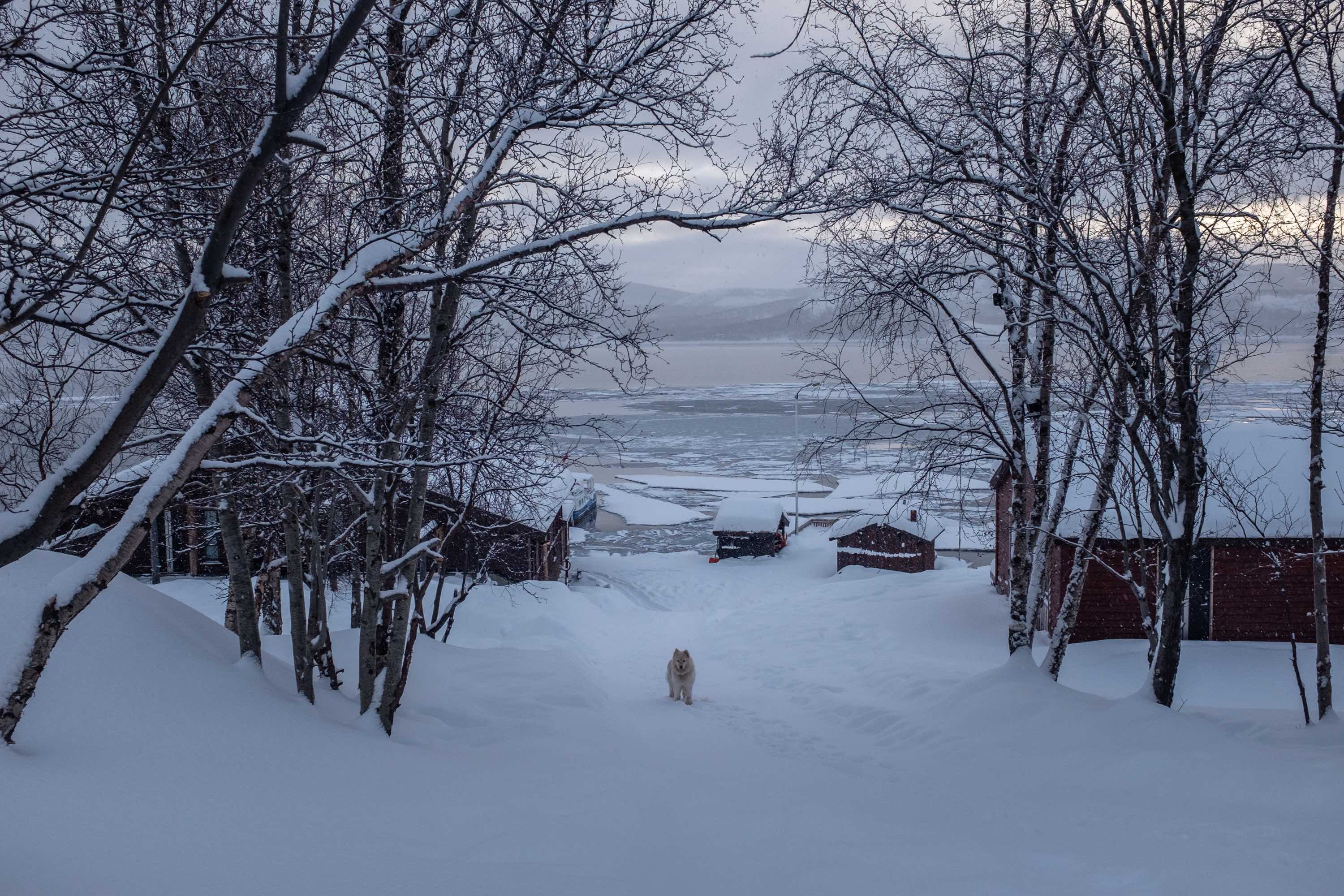 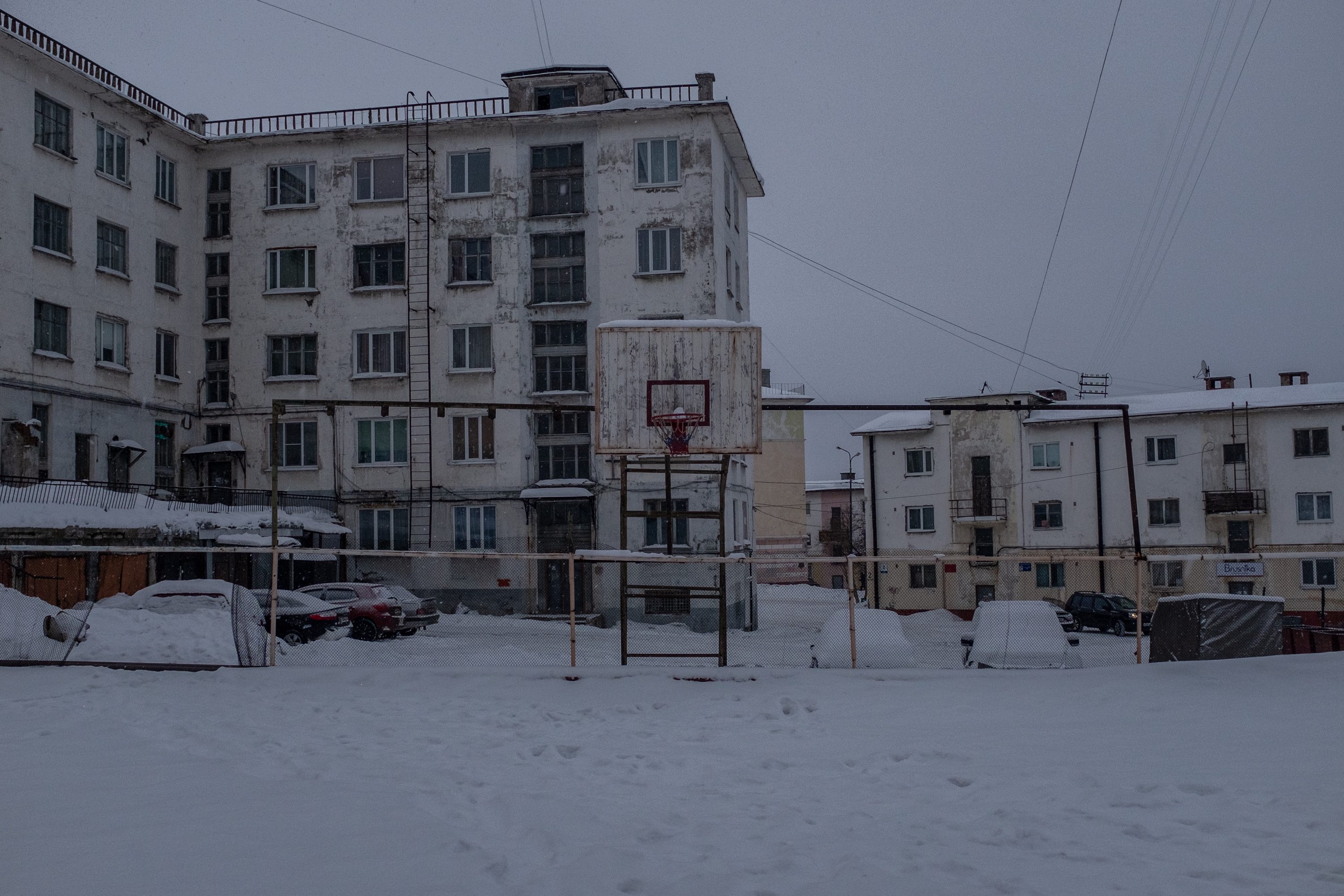 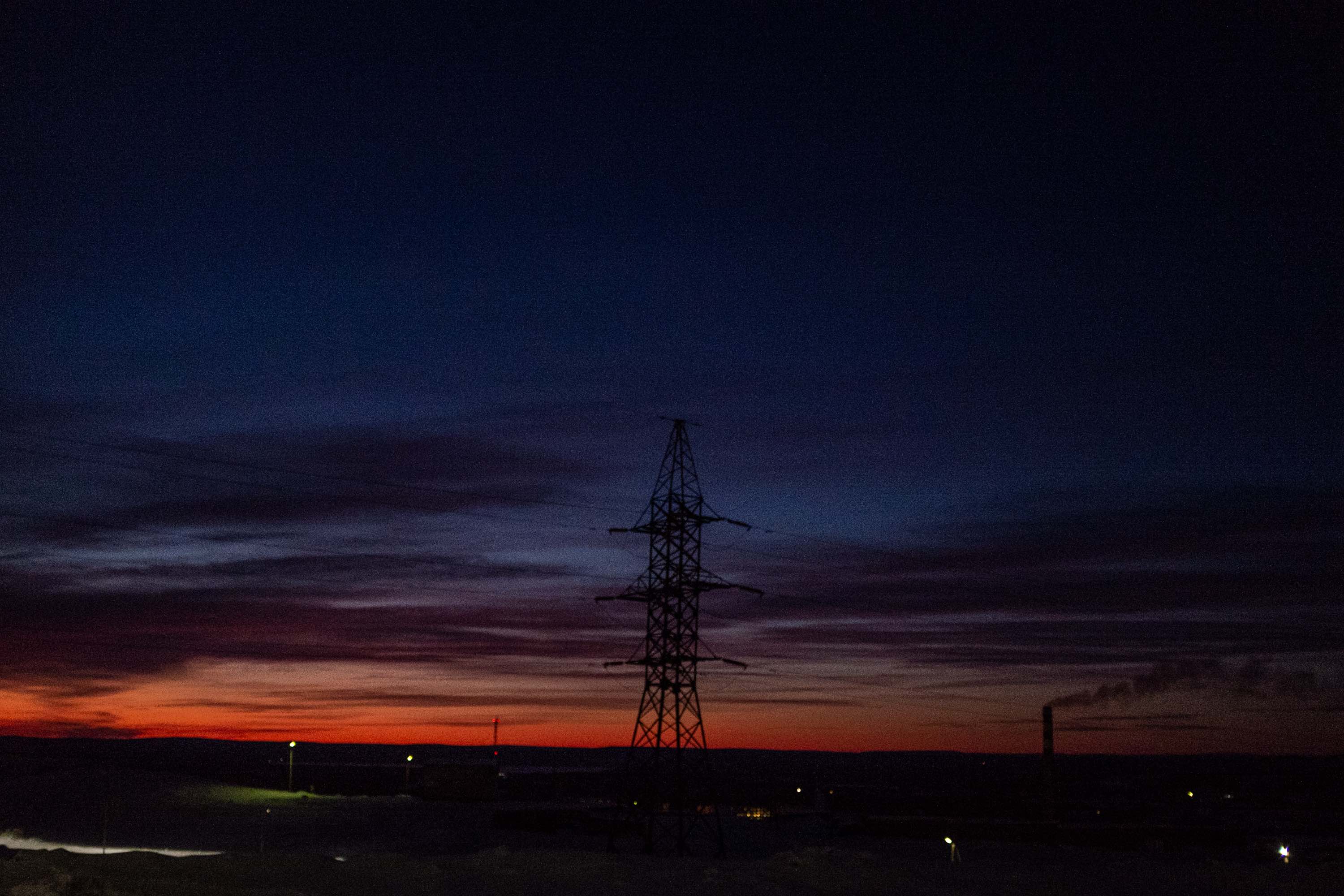 Linkedin
RELATED ARTICLES
OTHER ARTICLES
In the latest OFFF Dispatch, the enigmatic designer dives into his process, connecting the dots between his unique and varied creative output.
From the Yakuza to a biker gang, Bruce Gilden recounts capturing Tokyo and Osaka in the ‘90s.
The government is scrapping the Human Rights Act in a move that will hit marginalised people hardest.
Photographer Robin Graubard’s debut book offers an unflinching record of turbulence and change across the Balkans.
The author discusses her blistering new novel about history, revolution and queer love.
So far, 11 million people have fled Ukraine. But what happens to the ordinary civilians who choose to stay behind?