Art & Culture / Film / Captured on an iPhone: The intimate beauty of the Faroe Islands

In partnership with Boat Magazine, director Fred Scott documented life on Stóra Dímun to prove that sometimes for good filmmaking all you need is an iPhone.

In partnership with Boat Magazine, director Fred Scott documented life on Stóra Dímun, the smallest inhabited island in the North Atlantic, to prove that sometimes for good filmmaking all you need is an iPhone.

Firmly embedded in our lives, the smartphone has changed nearly every aspect of modern day existence. Whether you want to navigate your route home, find a date, or see what your face would look like swapped with your dog, your smartphone is there to help. But apart from the odd Snapchat video, or drunken footage from your best friend’s birthday, would you use your phone to produce a film?

Independent travel magazine Boat decided to explore the possibilities of iPhone video to see if you can make serious – and great – films using the iconic Apple smartphone. “We thought it would be fun to shoot some videos on iPhones because they’re so ubiquitous, no one really notices them,” says Boat’s editor, Erin Spens, “and sometimes that’s easier for people who aren’t used to being interviewed (which is most of the people we feature in Boat).” 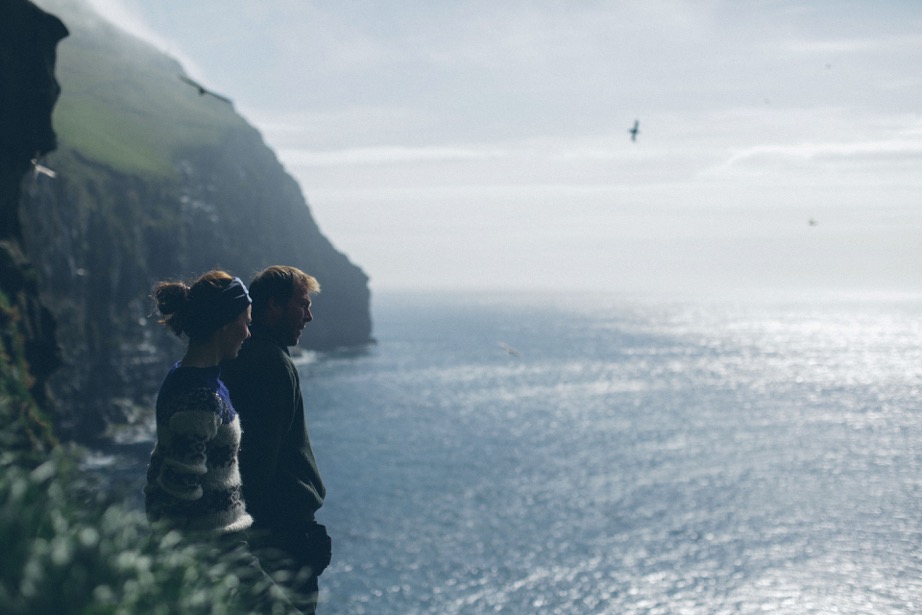 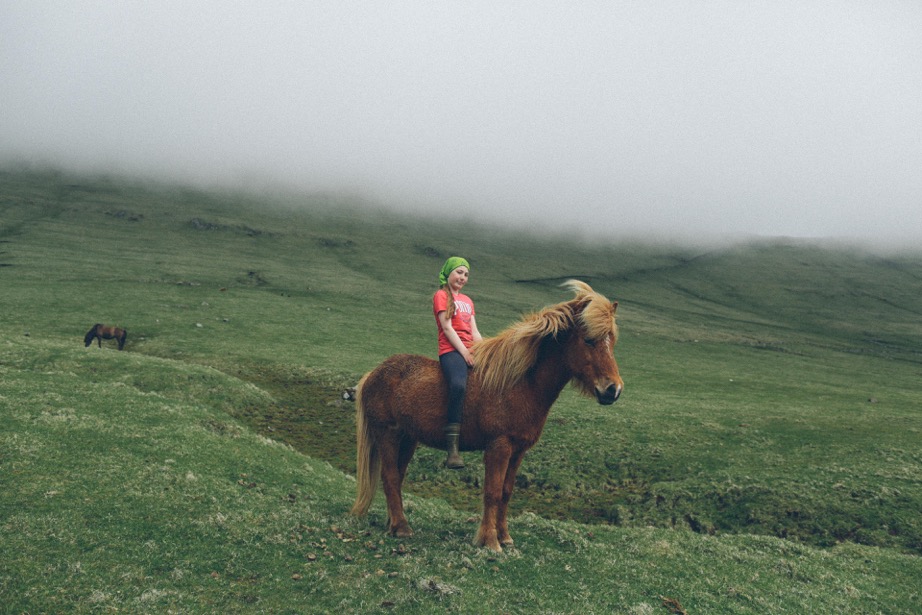 As Boat Magazine set sail for the otherworldly Faroe Islands to produce their latest issue, they brought award-winning film director Fred Scott along for the ride, armed with just a phone. He returned with Of Land and Sea, a remarkable film that reveals the extraordinary people living on the remote island of Stóra Dímun.

Fred was drawn to the project, intrigued by Erin’s idea of using an iPhone to make a documentary-style film on the Faroe Islands. “When Erin first suggested it, I was interested in whether shooting on an iPhone might somehow be practical for documentary, having already proven itself in the feature film Tangerine and in Olivia Wilde and Reed Morano’s great work earlier this year with the Magnetic Zeroes,” Fred explains. 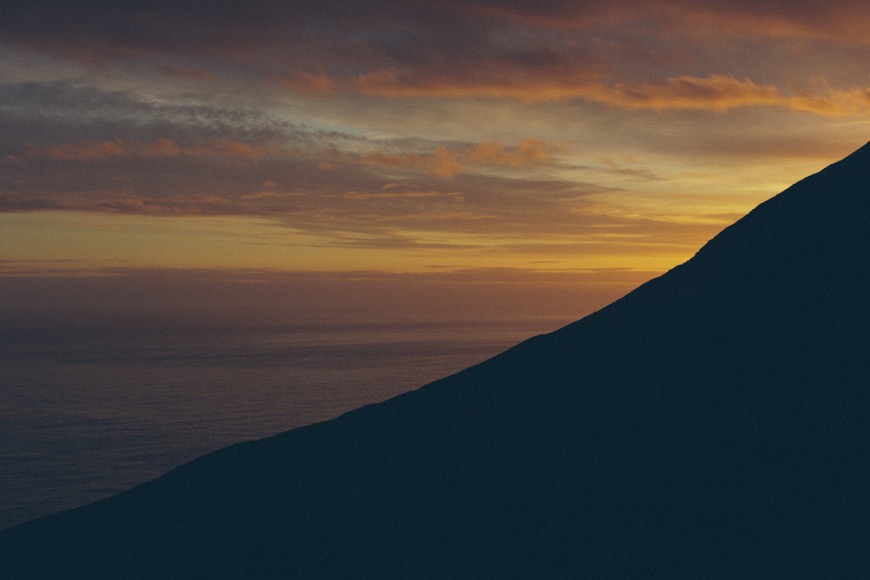 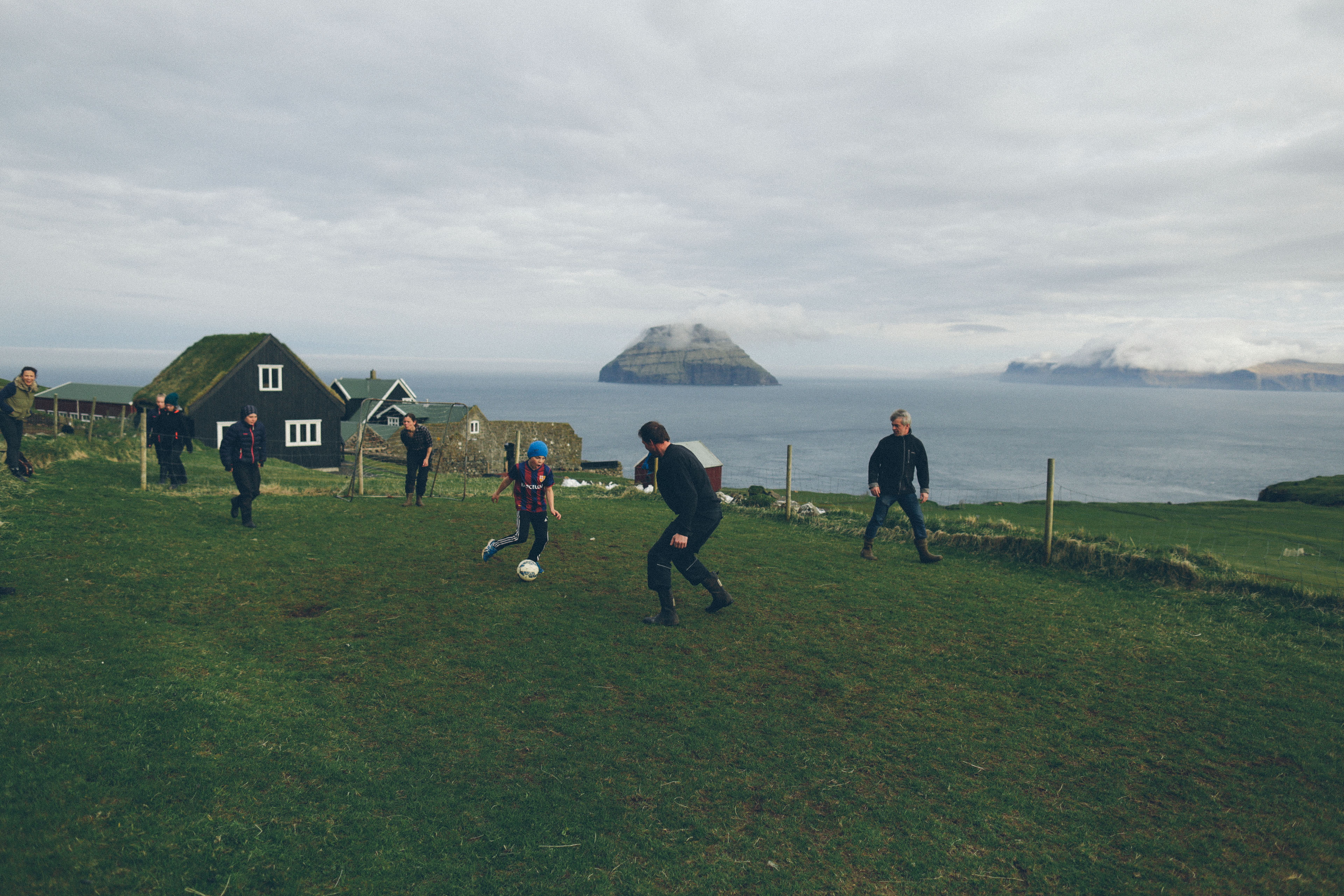 “In terms of my filming practice, the size and ergonomics actually suit how I like to work in documentary, in terms of wanting to create as little barrier between subject and myself [as possible],” Fred continues. “In fact, it’s about as transparent a process as you could hope for. Further than that, it’s obviously super light, which turned out to be pretty handy when hanging off the side of a cliff.”

When filming on Stóra Dímun, Fred found that his main concern was sound quality, especially as the majority of the filming on the island took place outside, but an external Røde microphone helped solve any sound problems. His other tip for anyone wanting to make a film on their phone is Filmic Pro software, which he used to shoot the film and allows manual control of focus, exposure, white balance, frame rates, and motion. 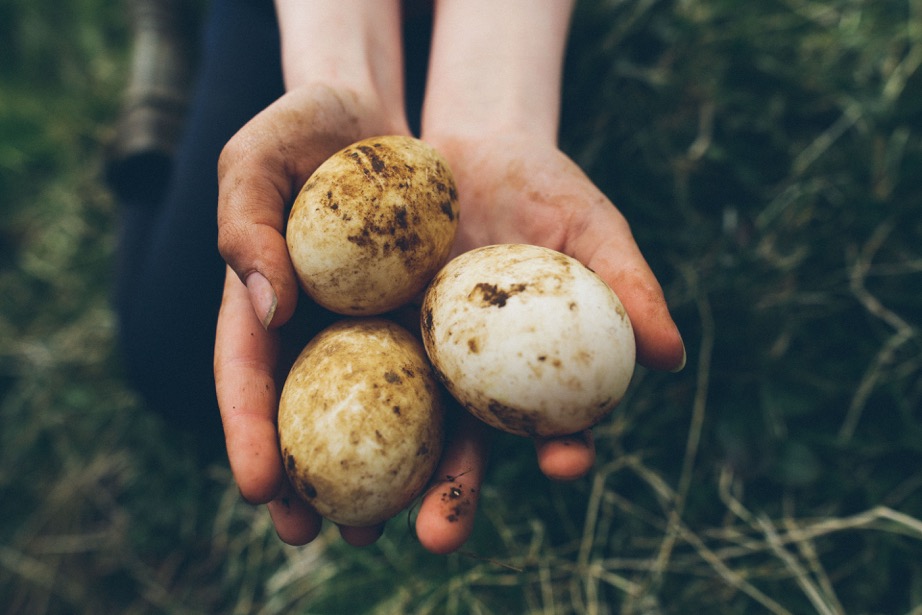 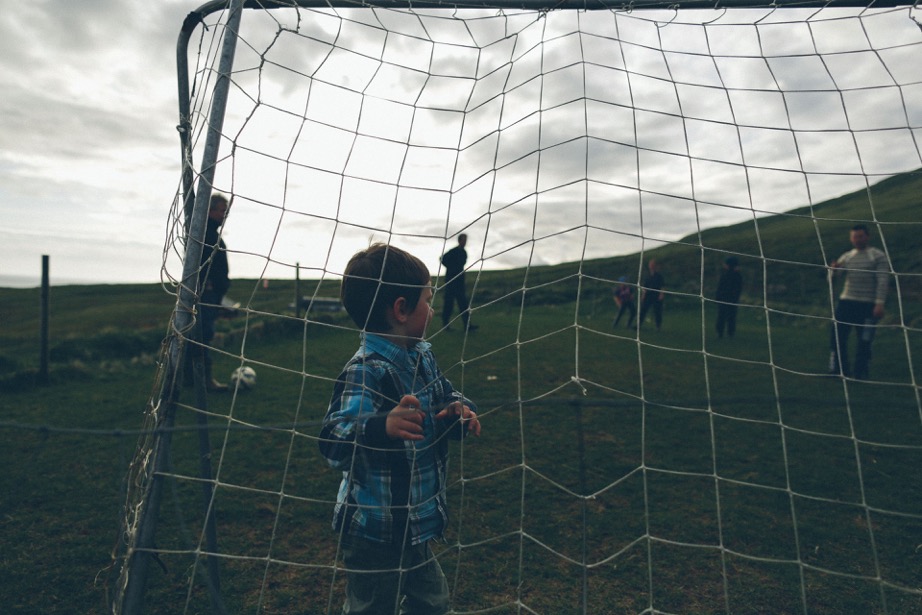 However, Fred warns that if you decide to use an app, you need to practice, even if you feel confident with an iPhone’s functions. “If you choose to use Filmic Pro, take time to explore and experiment to find your preferred way of working,” he says.

His other advice? “Embrace the portability and immediacy of it as a tool, he says, to enjoy the simplicity of the process that filming with iPhone allows. “It’s very reactive and nimble as a camera. As with any choice of equipment there are restrictions, but these should be seen simply as challenges to be solved, or boundaries within which the storytelling of the film is shaped.” 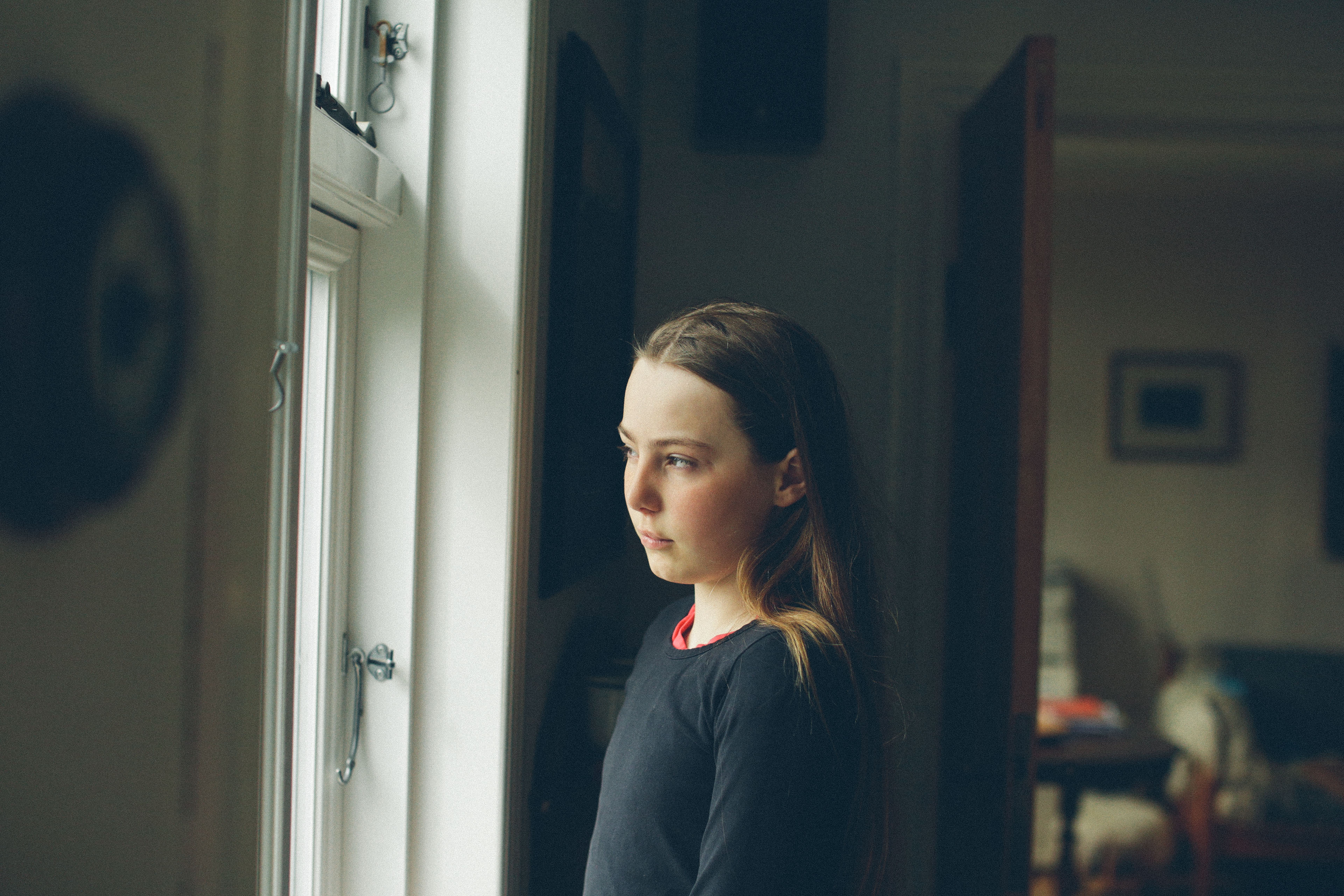 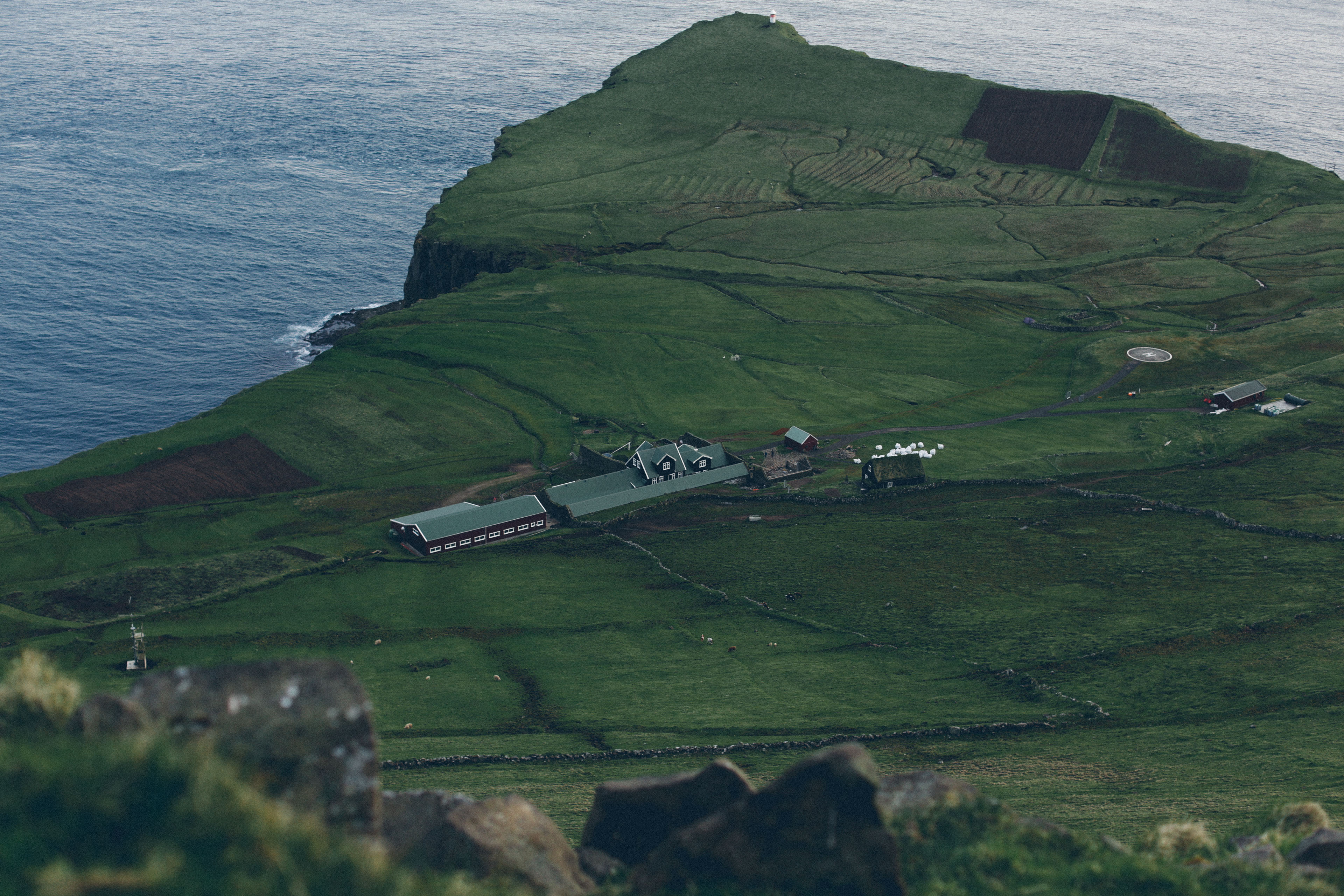 Fred acknowledges that in this case his subject matter had an impact on the film. He admits that the Faroe Islands were the perfect location for filming, where the remoteness and the intimacy inherent in featuring an island with very few inhabitants suited the iPhone. “You can stick a camera pretty much anywhere in the Faroes and you’re likely to shoot something cinematic,” he says. “It’s a breath-taking place – and retains a rare sense of feeling of the untouched and unaffected, largely due to the protective sensibility shared by all.” 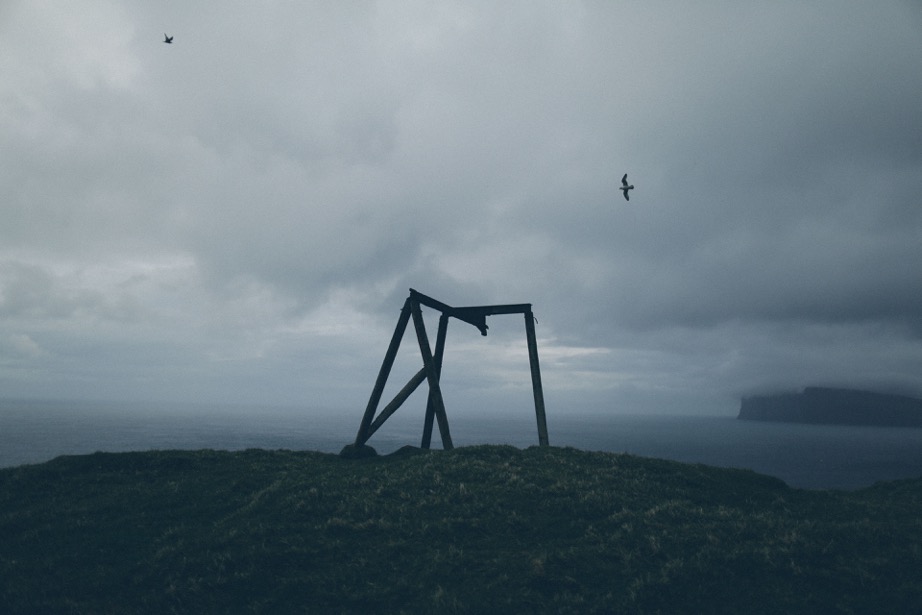 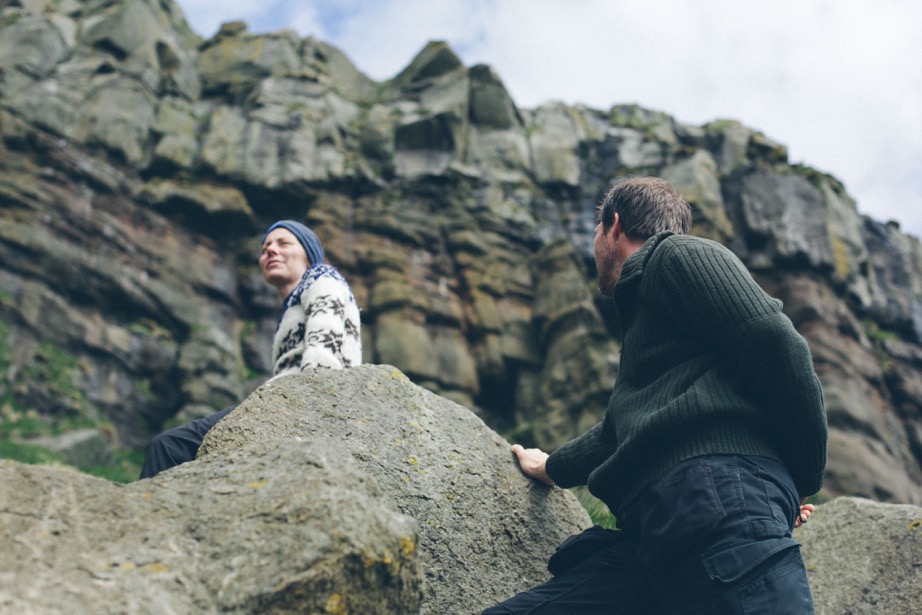 Pick up a copy of Boat Magazine’s Faroe Islands issue to find out more.

Linkedin
RELATED ARTICLES
OTHER ARTICLES
Social prescribing connects people with non-medical support to improve their health and wellbeing – but some experts worry it’s just a stick plaster solution.
A new film from Berghaus traces the story of Adam Raja, who left behind a turbulent upbringing to discover the healing power of climbing.
At his West Bank restaurant, Fadi Kattan established himself as the voice of modern Palestinian cuisine. Now, he’s bringing his innovative, bold flavours to the UK’s capital.
A new exhibitions brings together the work of photographers who documented the deep unrest of these pivotal decades.
As she gears up for the release of her first book, the 24-year-old climate activist talks standing up to authority and building a more inclusive movement.
Photographer Becky Tyrell went down to the fading banger and stock raceway to meet a community desperate to keep it alive.