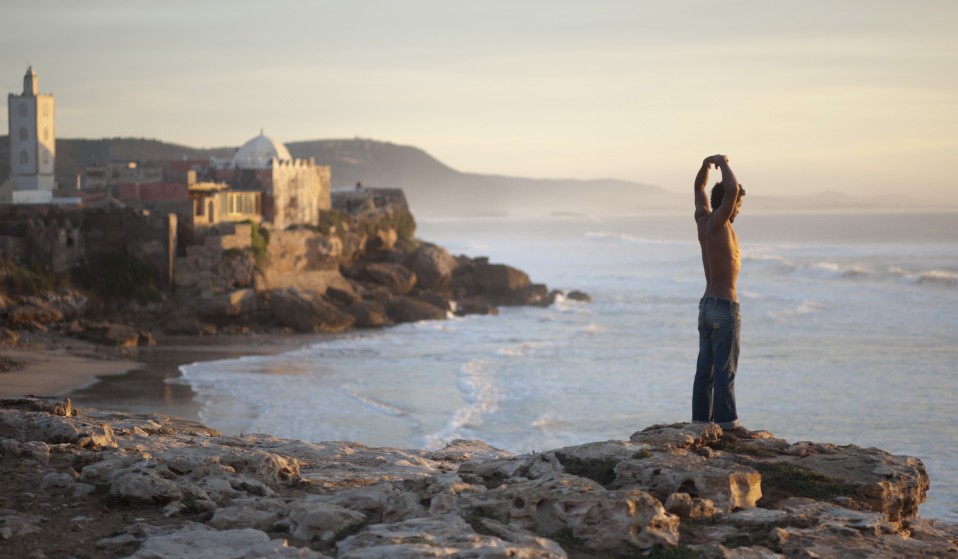 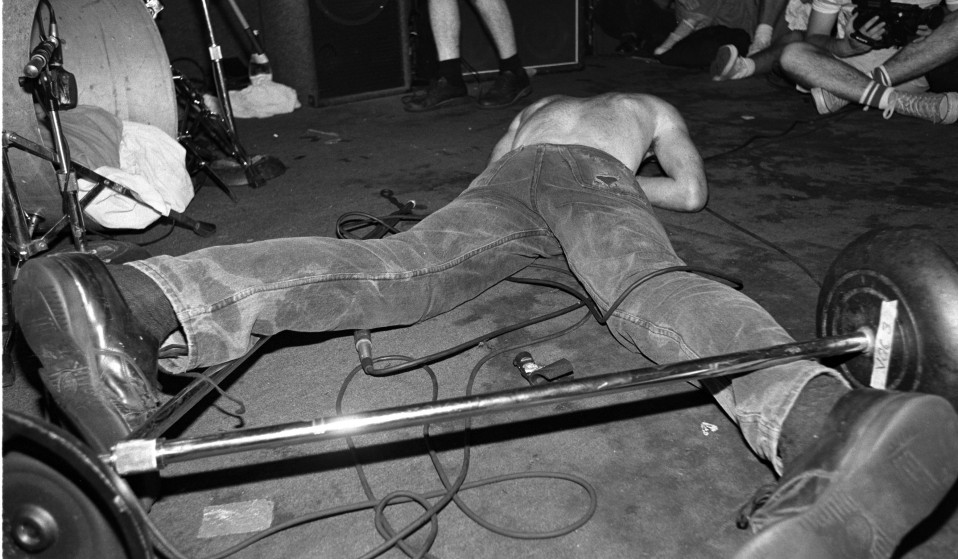 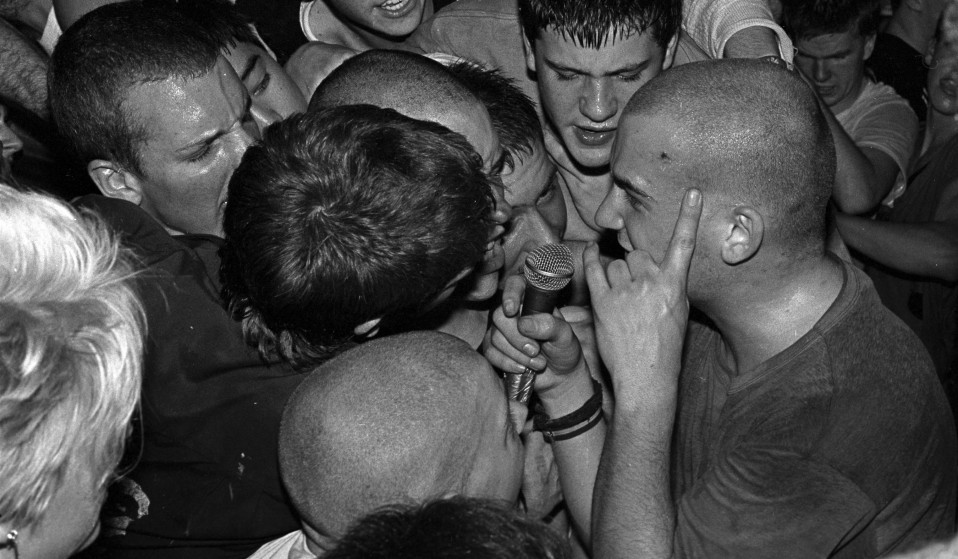 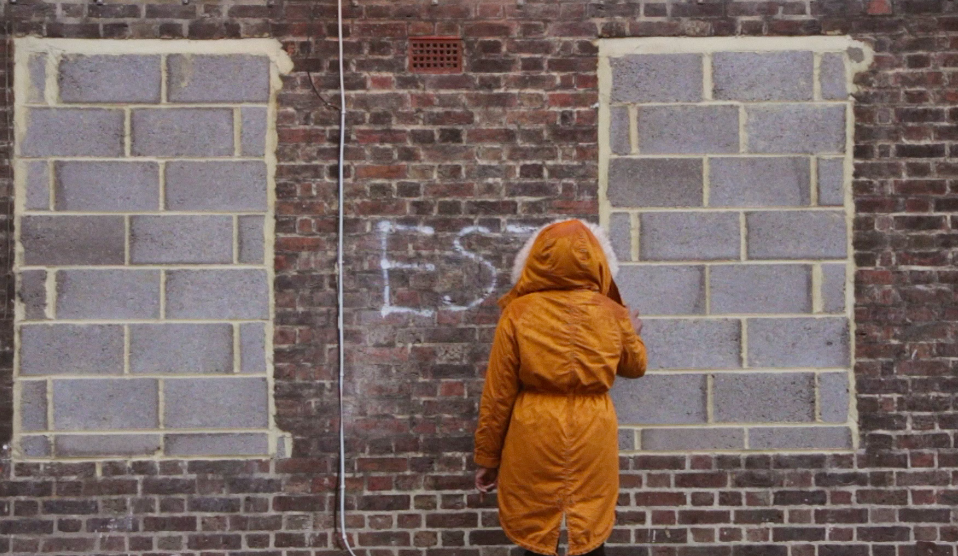 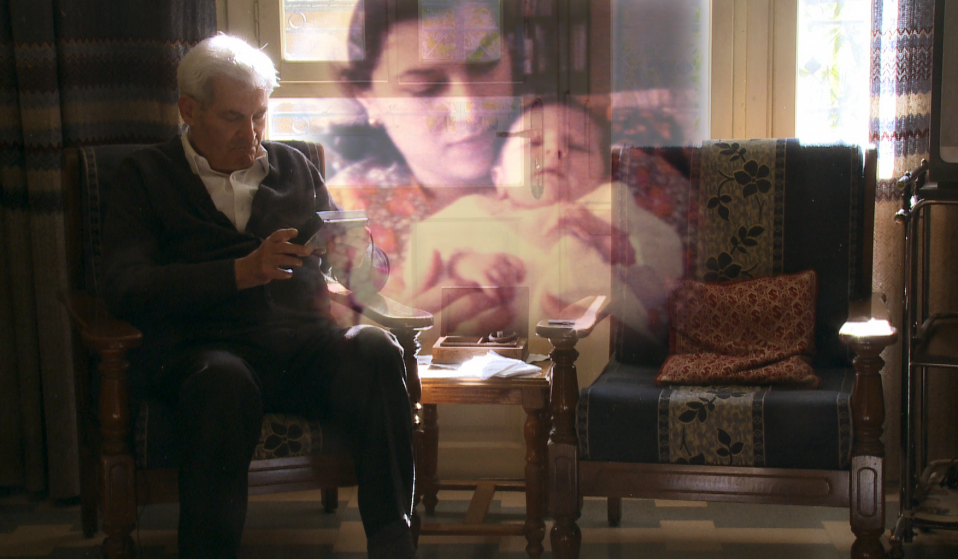 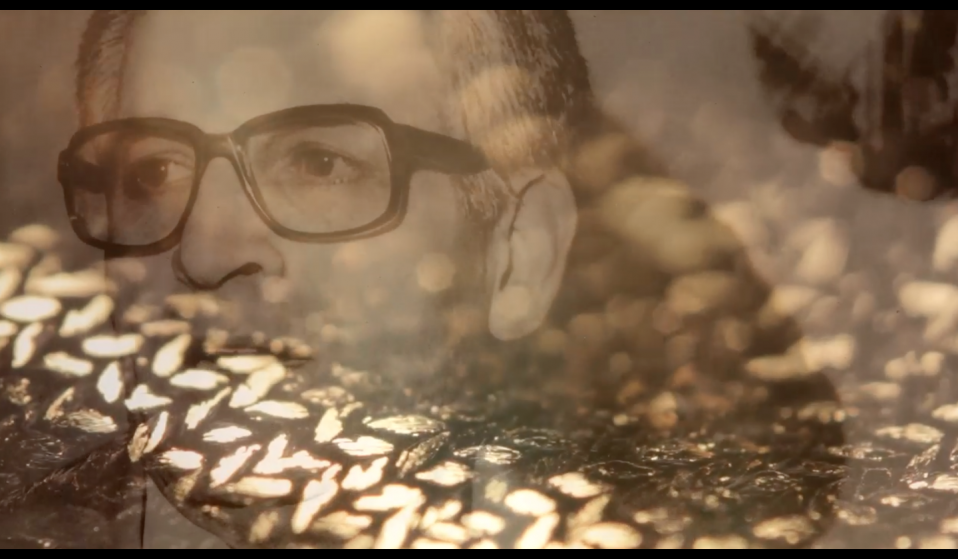 The annual East End Film Festival kicks off 1st of July, and it’s back with style. Showcasing more than seventy feature films, several short film programmes and a variety of cross-arts events, the eclectic programme will be screened across 11 venues.

“The EEFF is now a major UK platform for audiences to discover the best new and emerging filmmakers from around the world,” says Eddie Berg, associate editor. It’s great to be able to help something so strong and rooted become an even more essential part of the cultural life of London.”

The festival’s awards are a vital part of its mission to discover and debate new voices in cinema. The main award, Best Feature, is reserved for first or second time directors. Last year’s winner Noaz Deshe, who picked up the prize for his debut feature White Shadow, is heading the feature jury, joined by Viv Albertine and Irvine Welsh, among others. The Accession Award, with a focus on Soundtrack/Sound Design, will be chosen by Frank Turner.

Huck selected five of the most intriguing and groundbreaking films from this year’s programme.

‘Prophet’ of the international Rastafari movement, a beacon in the Black Power movement and godfather of reggae and dub, Lee ‘Scratch’ Perry is an icon of contemporary music. With unprecedented access, director Volker Schaner spent 15 years shooting the ultimate portrait of the truly idiosyncratic rastaman. A “fairytale documentary” rather than a biography, Lee ‘Scratch’ Perry’s Vision of Paradise is a multicoloured, poetic and frequently mind-blowing experience.

Estate, A Reverie is a poetic documentary, a lyrical eulogy of Hackney’s Haggerston Estate, which was demolished after 70 years, and the community that struggled to survive in the boarded-up London public housing project. Andrea Luka Zimmerman’s film explores the death of a utopian dream held by a group of people who refuse to be defined by economic or social brackets. A portrait of a community and a celebration of everyday humanity.

Dutch director Jan-Willems van Ewijk’s Atlantic tells the story of Fettah’s search for discovery and renewal during one fateful summer. As European and American tourists flock to his Moroccan village to ride the perfect waves and enjoy the tranquil local vibe, Fettah senses an undeniable connection between himself and a stunning stranger. When she leaves, Fettah embarks on a solo voyage to Europe, with only his sail and surfboard to carry him across 300 kilometres of ocean.

Trip Along Exodus is Hind Shoufani‘s interpretation of her father’s 70 years as a Palestinian refugee, told through VHS, 8mm, 16mm, HD video, photographs and animation. A retrospective on a man who wrote over 25 books, led the revolution in 1983 against Arafat and was a Revolutionary Council member for the Palestinians. A tribute to a dramatic life, both poetic and beautiful, yet harshly critical of the political developments in the Arab world.

Chronicling a decade of punk from 1980 to 1990, this documentary examines the early scene in Washington DC that inspired bands like Minor Threat, Bad Brains, Rites of Spring and Fugazi. Without major record label constraints or mainstream media scrutiny, this was a true DIY movement, a cultural watershed that predated the alternative music explosion of the 1990s. Contributors include Henry Rollins, Thurston Moore and Ian MacKaye.

Linkedin
RELATED ARTICLES
OTHER ARTICLES
Wealth inequality and the rising cost of socialising is placing a strain on people’s relationships, reports Eve Upton-Clark.
For decades, an area of East London has served as a community hub for Vietnamese people looking for a taste of home.
Freddie Miller’s new series of photographs investigates who today’s trainspotters are and what drives their unfettered enthusiasm.
Whether it's partygate, the climate crisis or the spiralling cost of living, the fightback begins on the picket lines writes Tommy Vickerstaff
Proposals to introduce a minimum GCSE threshold for student loans will disproportionately affect those from marginalised backgrounds.
Yesterday queer activist group Lesbians and Gays support the Migrants staged a die-in at the Pride in London parade to protest the inclusion of police in the march reports Huck politics editor Ben Smoke.