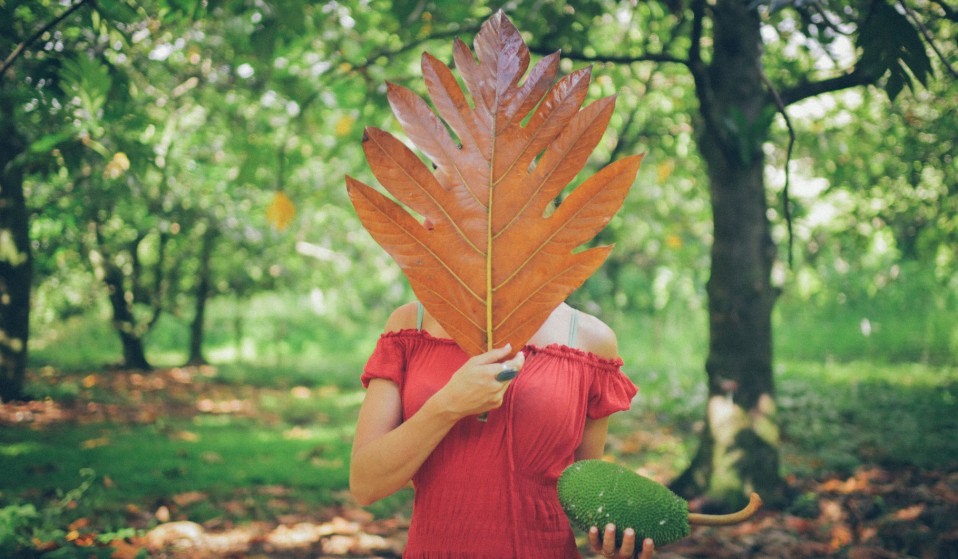 Surfer and filmmaker Cyrus Sutton turns his lens to the Hawaiians fighting for their sustainable way of life in the face of mass-industrialisation.

Surfer and filmmaker Cyrus Sutton turns his lens to the Hawaiians fighting for their sustainable way of life in the face of mass-industrialisation. Ahead of its UK premiere at the London Surf / Film Festival, he opens up about its grassroots momentum.

Cyrus Sutton is all about taking basic necessities into our own hands.

It could be building a van from scratch, living a surfer’s DIY dream or making films that epitomises independence.

With the islands becoming a testbed for GMO research, Island Earth follows a young indigenous scientist’s search for truth in the face of an intimidating industry.

Island Earth has its UK Premiere at the London Surf / Film Festival on Tuesday 24 October at Huck’s 71a Gallery. Tickets are available here.

We caught up with Cyrus to find out why this is a story worth telling.

The film is quite a different direction from your previous features. What motivated you to tell this story?
Growing up among Southern California’s endless strip malls, trips to Hawaii symbolised what the world could be: lush, fragrant and vital. Beyond the beautiful surf was a culture that taught me a different definition of wealth, where clean water and verdant landscapes held everything that we needed to thrive.

A few years ago, I heard that this paradise was being poisoned by chemical companies testing their GMO crops. Perplexed by the lack of the media coverage and the misleading information, I decided to do something. 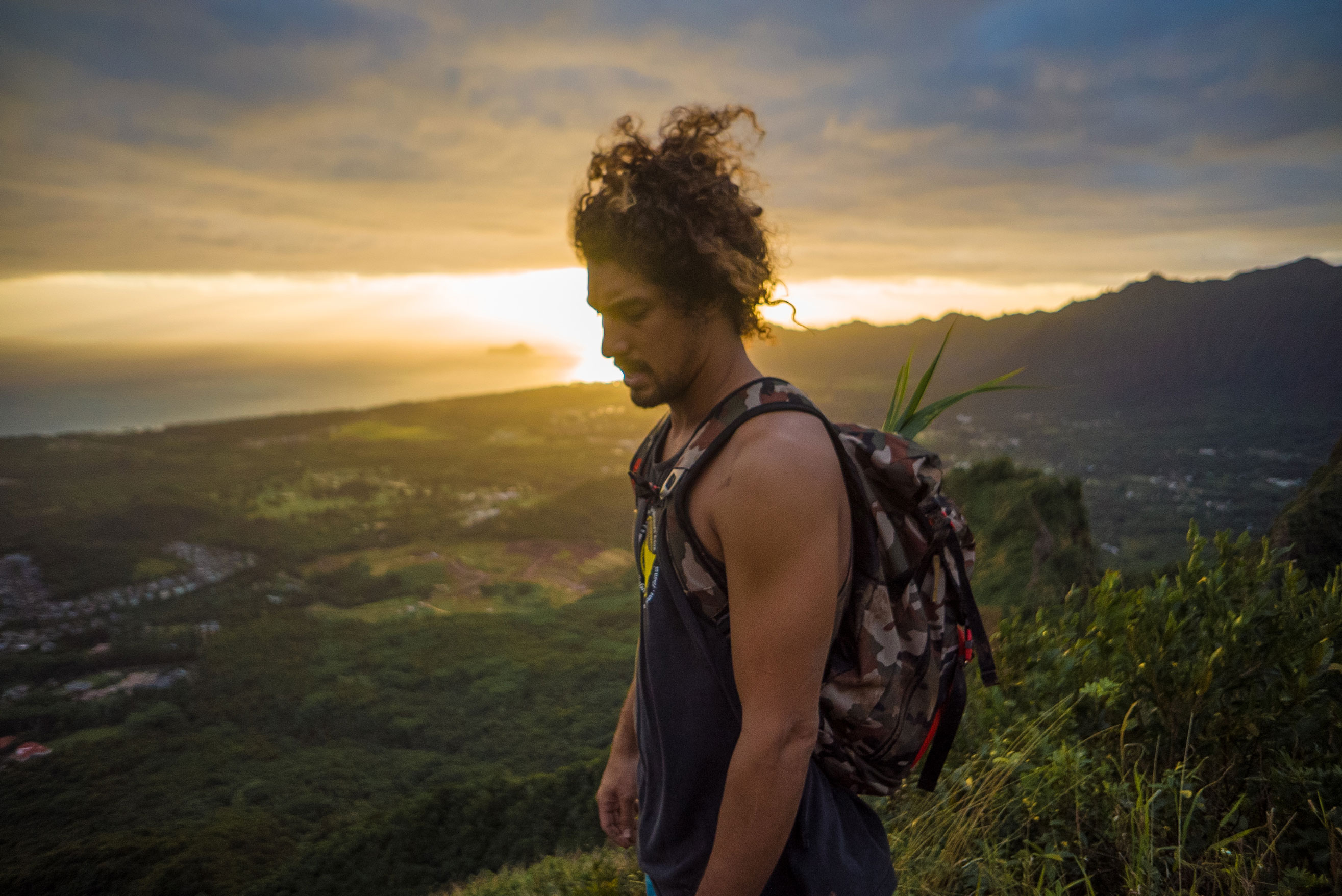 How did you find the right characters to tell this story?
From spending time in Hawaii, I just met people who were active in the issue and got referrals from them and that lead me down a path of talking with local people and finding out who was actively involved in the issues covered in the film.

There are so many complex themes and issues here. How did you approach weaving them all together?
I would go and shoot and make edits and show it to friends who work in the documentary film worlds in LA and NYC, then get feedback from them and go reshoot. I also had a team of researchers helping me to understand the underlying issues of capitalism, colonialism, food security and agriculture. It was a collaborative effort and it took a lot of drafts – 67 in total.

What was the highlight of that whole process and what were the biggest challenges?
High Point: Participating at some of the cultural gatherings in Hawaii with local people who I’ve never had access to as a travelling surfer. Being invited into traditional Hawaii and getting to go around and hang out at farms and seeing people doing incredibly creative and practical forms of growing delicious food.
Low Point: Months and months of feeling like I couldn’t tie the narrative together. It’s really hard to tell a complex story of science, human health, and politics when I’m not a doctor, scientist or lawyer. 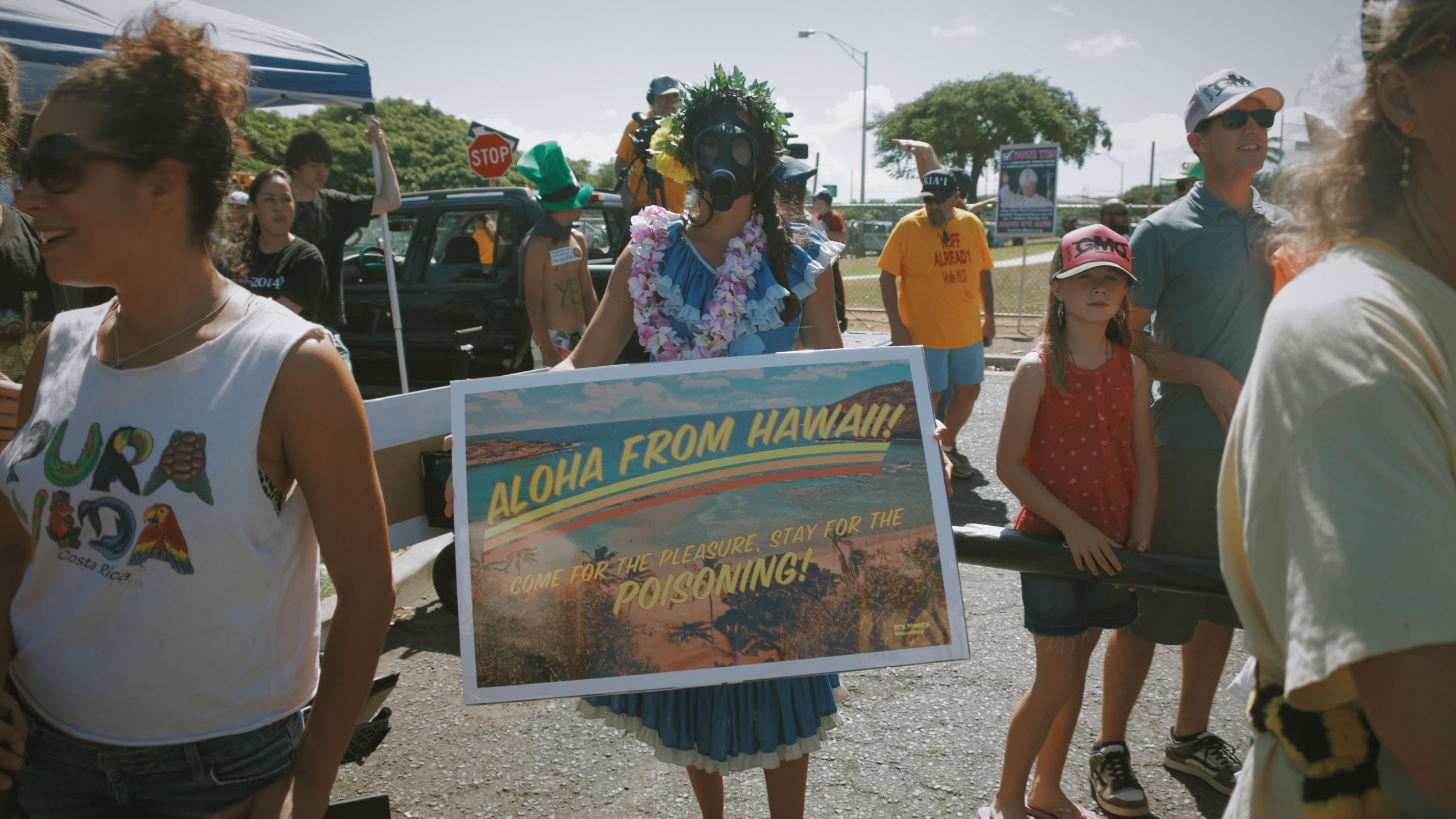 Is it difficult to allow viewers make up their own minds when producing a film on a topic you feel so passionate about?
I really tried to not take sides and genuinely keep my mind open. There were sometimes when I questioned my anger or my mistrust of the chemical companies. But I think I allowed myself to organically go through the process and look back after years of research and reflect on that. I hope the film carries that spirit of curiosity.

Island Earth has its UK Premiere at the London Surf / Film Festival on Tuesday 24 October at Huck’s 71a Gallery. Get your tickets here.

Linkedin
RELATED ARTICLES
OTHER ARTICLES
A group of Ukrainians living in Poland are helping Ukraine withstand Russia’s brutal invasion by buying supplies and shipping them directly to the war’s frontlines.
The revered showbiz chronicler recalls his journalistic beginnings, documenting subcultural scraps in the ’80s.
Over the weekend, London locals came together to resist a pre-planned police raid targeting delivery drivers.
Members of the collective share some of their reasons to run as part of #UnitedBySummits, a campaign that looks to uncover transformative power of the outdoors.
The government is scrapping the Human Rights Act in a move that will hit marginalised people hardest.
Our new magazine is here, starring the inimitable Mitski. Order your copy now and join us on a trip around the world.