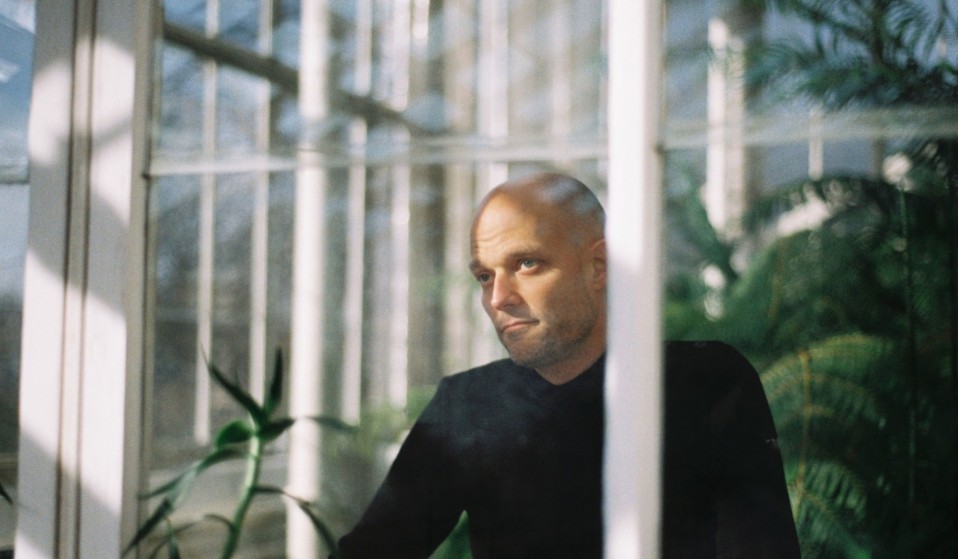 Director Eskil Vogt spent his youth lost in film, dreaming big. But if he knew the odds were stacked against him, he wouldn’t be here now.

Director Eskil Vogt spent his youth lost in film, dreaming big. But if he knew the odds were stacked against him, he wouldn’t be here now.

The best screenwriters are those who know what makes a movie tick, not those who have a way with flowery prose and quirky cultural references.

Eskil Vogt is a screenwriter and, more recently, director who has taken it upon himself to create deeply human dramas that pick apart the artifice of movies.

His debut directorial feature, Blind, brilliantly speculates on what it’s like to lose your eyesight and the stories we tell ourselves to fill in visual blanks. 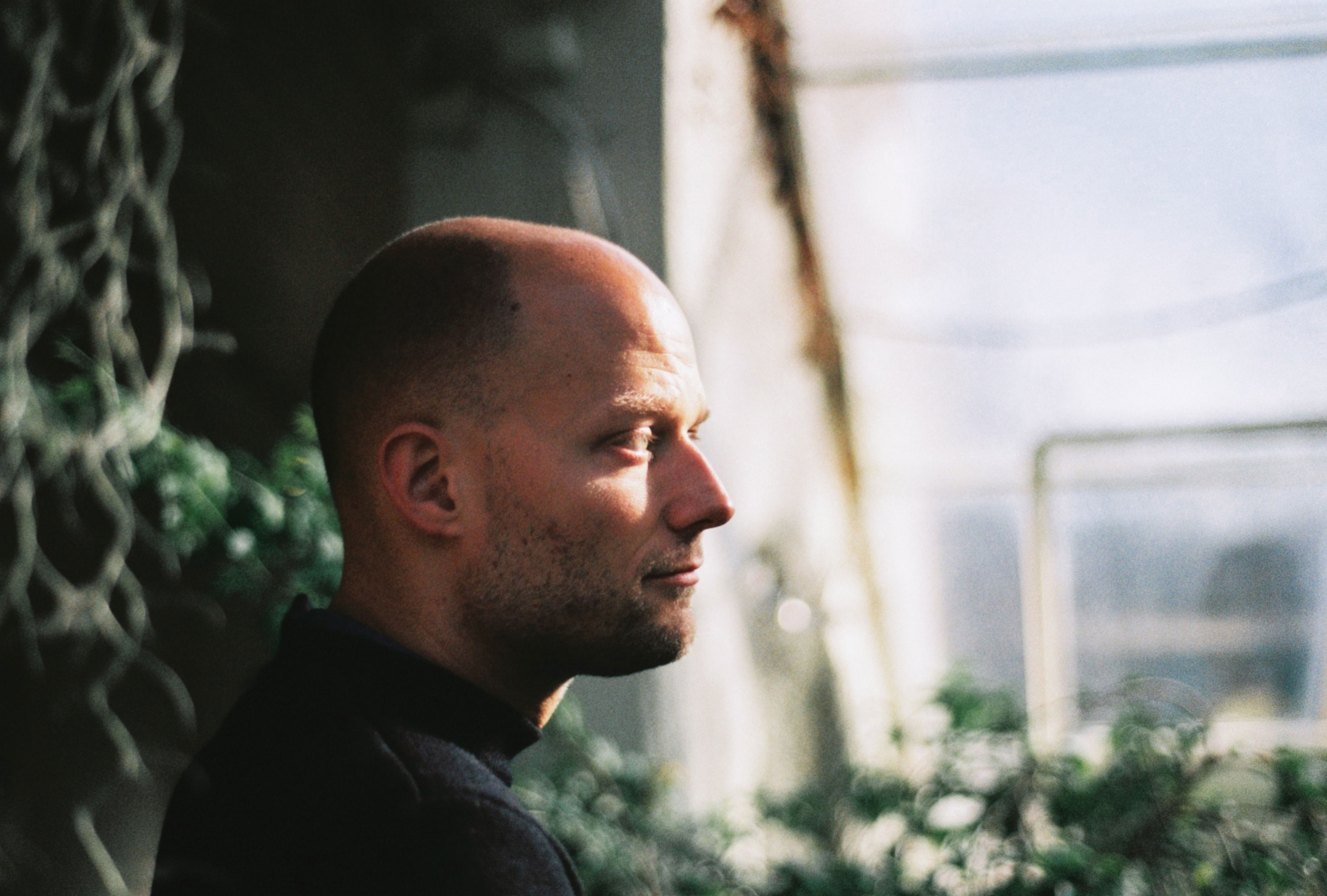 “In the beginning, it was just a case of watching any movie I could get my hands on. I started with American blockbusters, moved on to the cinema of the ’70s, then I had a splatter film phase… I watched everything.

“I live in Oslo, so I discovered the cinematheque there when I was young. I also had a very good local video store, and from there I watched almost everything they had.

“They had a European movie section, which was very big for me. Then I made the move from watching Luc Besson films to Robert Bresson films. I fell in love with European art cinema.

“I can remember very specific moments of watching Trust by Hal Hartley. Or even Goodfellas. I was overwhelmed by the sheer power of the filmmaking: the tone of it more than the subject.

“I loved the idea of someone creating all these thoughts and feelings. Discovering Hal Hartley in the early ’90s was a big shock for me.

“Seeing new things doesn’t really have the same effect on me, but back then – wow! You have to respect the moment of [first] seeing a film. Movies don’t get worse, it’s more that you change.

“Because I’m just hitting 40, I’m actually getting quite introspective and think a lot about my younger self.

“I was out with some filmmaker friends recently and we were talking about youth, and we were wondering what it would be like if we could meet ourselves at an early age to see what we all have become.

“The fact that we had made it as filmmakers – would we be proud as 20-year-olds of what we had gone on to achieve? We all decided, no, we all would have been very disappointed. 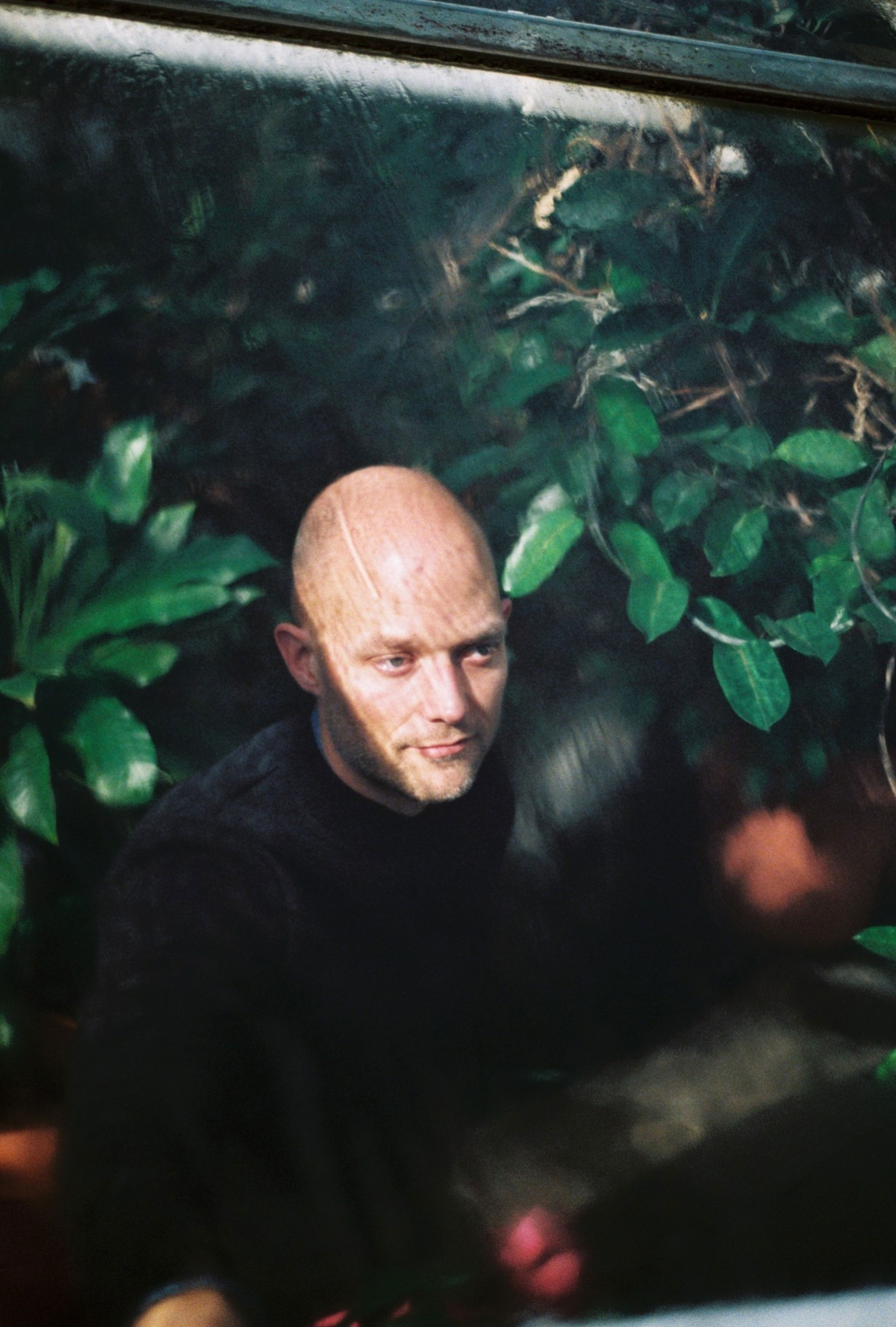 “It took us too long to get there. That’s the thing – I feel like you really have to shelter yourself from good advice if you want to be a filmmaker. If you get any sort of realism into your system, it might actually stop you from doing what you need to be doing.

“It might stop you from dreaming about it. I read some statistics the other day about filmmaking which showed you the amount of filmmakers who made a movie, then went on to make a second one.

“The chance of even making that first film is slim. It’s completely depressing. So I think I would just leave myself alone. I feel like I would have more chance of fulfilling my dreams that way.”

This article originally appeared in Huck’s Fiftieth Issue Special. Buy it in the Huck Shop now or subscribe today to make sure you never miss another issue.

Linkedin
RELATED ARTICLES
OTHER ARTICLES
Huck's Fiftieth Anniversary Special collects lessons learned and creative advice from fifty of the most inspiring people we know. Each day we'll be sharing a new excerpt from the magazine. Today, Alison Mosshart remembers being awe-struck by London, then realises she still is now.
As a curator, Hans Ulrich Obrist knows a thing or two about how things fit together. Connecting people, he says, leads to creativity.