In the heartland of the Balkans, a pristine ecosystem is under attack. Hundreds of species could be wiped out by 3,000 unnecessary hydropower dams planned by foreign developers and banks. But there’s still a chance to save this natural treasure. A new campaign and feature-length documentary led by Patagonia aims to stop the flow of money and keep the rivers running wild.

Nowhere in Europe can compare with the pristine rivers, untouched forests and spectacular waterfalls of the Balkan Peninsula. Its 20,000km stretch of water between Slovenia and Albania – known as the Blue Heart of Europe – has become treasured as a hotbed of biodiversity.

But now that entire ecosystem is under attack. Nearly 3,000 hydropower dams and diversions are planned throughout the region, with 188 already under construction, threatening millions of people and hundreds of species. 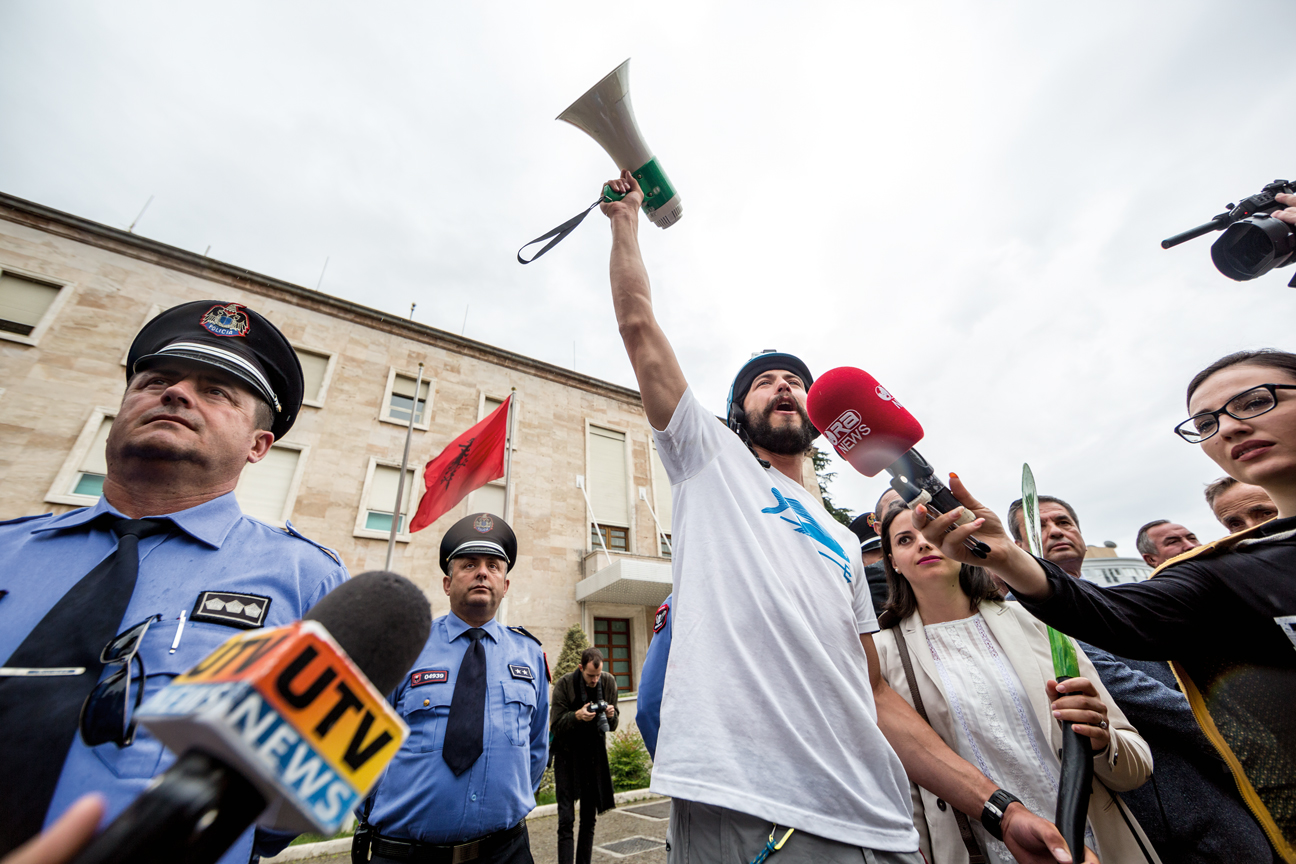 Rok Rozman, a Slovenian Olympic rower and now pro kayaker, protests the onslaught of hydropower dams throughout the Balkans in Tirana, Albania.

Today, through improved technology and better planning, the need for dams can be met more effectively through other means and without the same negative impact. 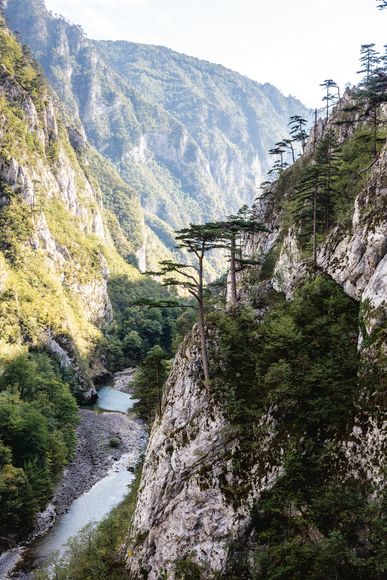 What remains of the Piva River below the Mratinje Dam in Montenegro.

Patagonia has long been fighting to protect wild places for over 40 years and so, naturally, the focus of its activism has now shifted to the Balkan Peninsula – supporting local and regional grassroots groups fighting to protect its rivers from dam construction and other devastating development proposals.

Through the launch their biggest ever European campaign, Save The Blue Heart of Europe, Patagonia’s call-to-action aims to stop the flow of money to destructive dams and develop no-go areas for construction across all Balkan rivers. 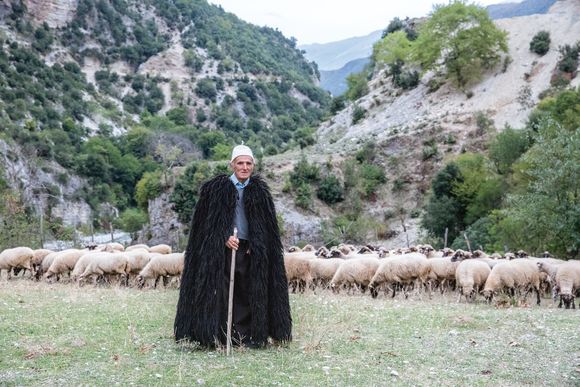 A shepherd guards his flock near the Bënçë River in Albania.

Central to that mission is raising awareness of this little-known story. It’s a journey that starts with Blue Heart, a stunning new film that puts this plight in perspective.

Depicting the battle to save Europe’s last wild rivers, the feature length documentary – which begins screening in the UK next month – shines a light on those fighting to preserve the culture and ecology of a forgotten region. 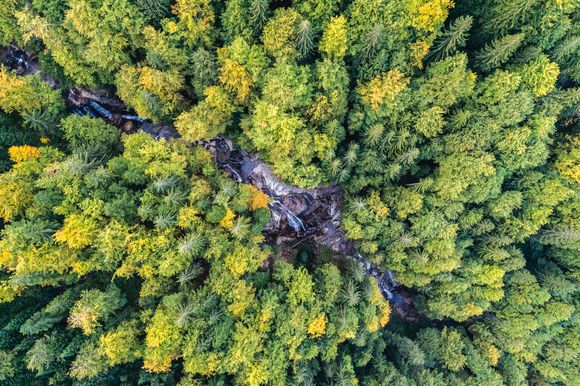 Above the Željeznica, a river that became known as the Iron River when the dams were proposed in 2009. The local community’s 24-7, 325-day protest was successful and dam construction on the Željeznica was stopped.

“With the deluge of proposed hydropower dams and diversions in the Balkan peninsula we are looking at what could be irreversible environmental destruction, but there is very little awareness of this issue in Europe or globally,” says Ryan Gellert, general manager, EMEA, Patagonia.

“We hope that this film will bring international attention to the local communities fighting to protect the free-flowing rivers they rely on and educate people about why hydropower dams are an outdated, dirty technology.”

Watch the trailer for Blue Heart above – and find your closest screening here.

Linkedin
RELATED ARTICLES
OTHER ARTICLES
After rewriting the indie rulebook with her devastating songs about romantic longing, the singer-songwriter is now imagining a future in which the artist is no longer a product.
With the virus now a global health emergency, we must take steps to fight misinformation and demand a swift UK-wide vaccine roll out, writes Phil Samba.
Photographer Anne-Marie Michel captures the women who through determination and strength are forging their own way in a male-dominated industry.
Photojournalist Fiora Garenzi spoke with people still living in Eastern Ukraine, an area which seen some of the heaviest fighting since the war began.
A sharp increase in officers armed with the electrical weapon is resulting in serious injuries and deaths.
A series of photos by the late Jerry Dantzic taken in 1957 show a tender side to the iconic Jazz musician.