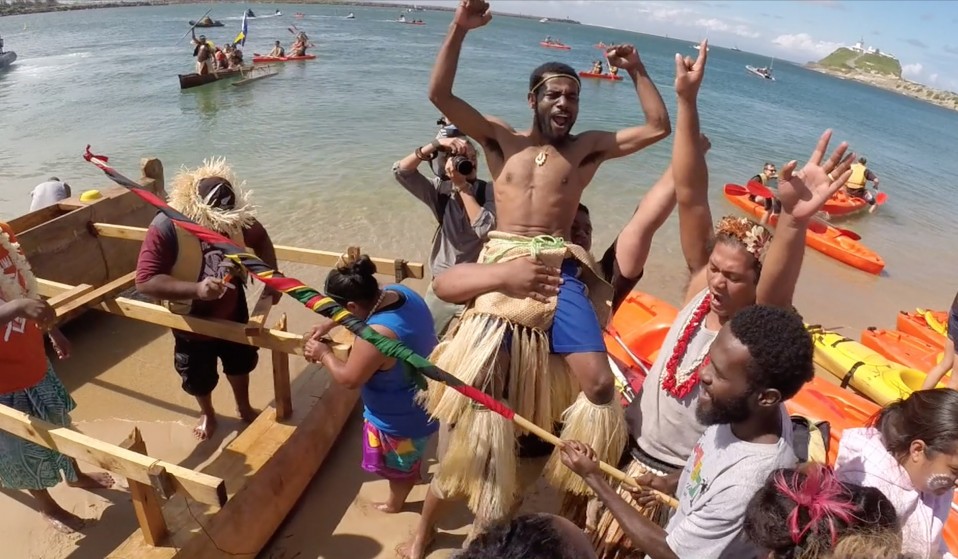 In How To Let Go, Josh Fox embarks on a personal journey to overcome his feeling of powerlessness to stop the escalating pace of environmental destruction.

In How To Let Go, Oscar-nominated filmmaker Josh Fox embarks on a personal journey to overcome his own feeling of powerlessness to stop the escalating pace of environmental destruction.

The funny thing about climate change is how easy it is to ignore, until it’s right on your doorstep. We’ve known the science for decades, yet until a drought turns everything around you to dust, a flood washes away your town or a superstorm dumps a yacht in your front garden, doing nothing is still the most popular option.

So, it was for filmmaker Josh Fox, who became a climate activist only when the fossil fuel industry turned up to frack for natural gas on his family’s land in Pennsylvania. In what became the Oscar-nominated documentary Gasland, Josh picked up a camera to document his community’s rude awakening to the horrors of fracking and the collective realisation that their home had become a new front line in the battle against climate change.

Eventually, the people won and digging was banned. Their victory showed what a united community could do in the face of the powerful interests of the oil and gas industry – but, for Josh at least, the euphoria was short-lived. 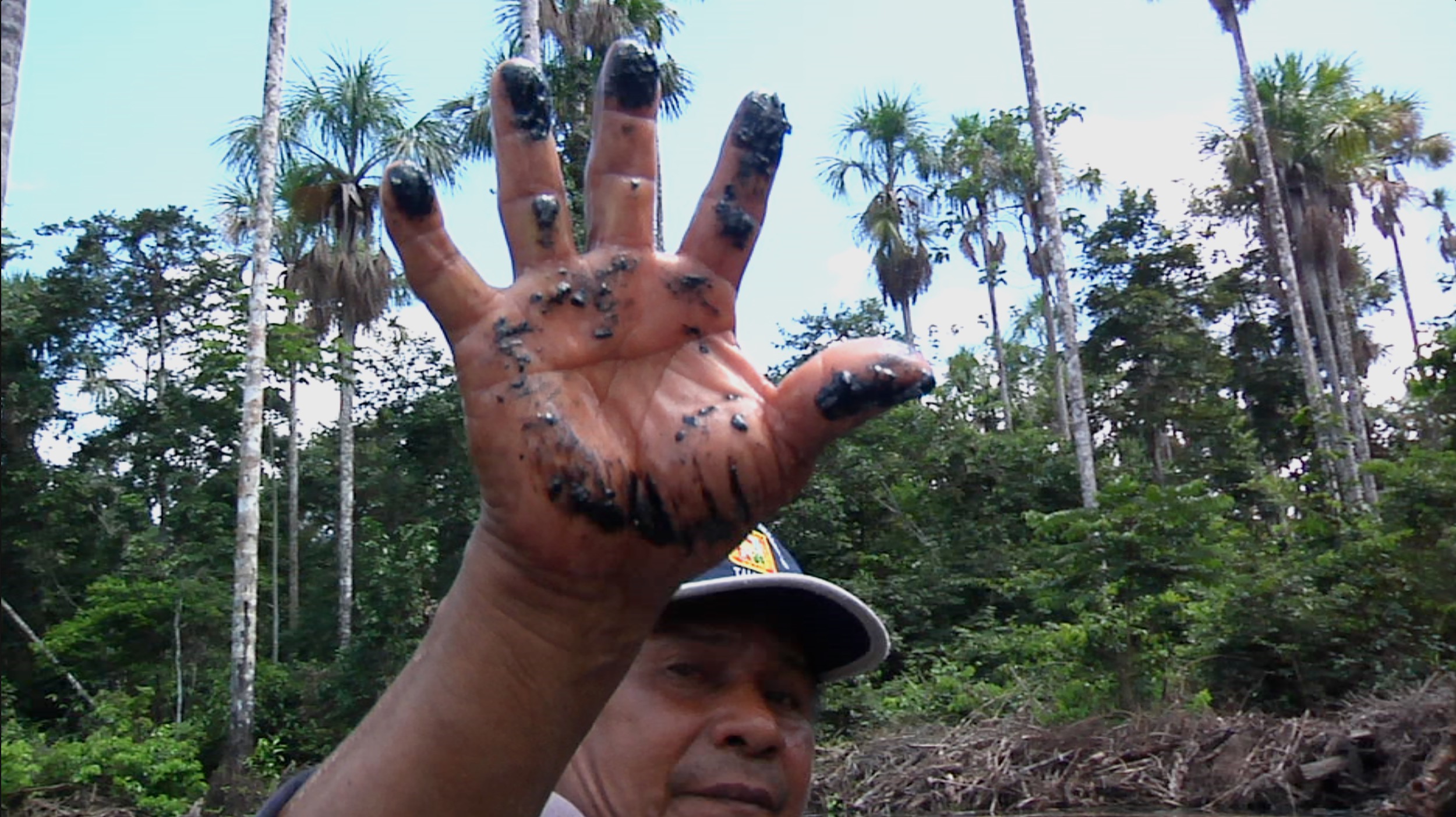 A local resident shows the oil residue left behind along an Amazon tributary from a pipeline spill that has supposedly been remediated.

He began to see how much the treasured natural environment around him had already been affected by climate change. He asked himself, was there anything he could do, when even the most optimistic predictions for global temperature rise in the coming decades all but guarantee melting ice caps, rising sea levels and devastation of huge areas of human population?

How To Let Go Of The World And Love All The Things Climate Can’t Change is Josh’s personal journey to overcome his own apathy – the desire to turn away and do nothing, because the battle against climate change is just too huge to contemplate.

“My filmmaking, activism and philosophy go hand in hand,” Josh explains. “The information out there is really, really daunting and distressing, but I couldn’t make a film that simply says, ‘OK, climate change is really advanced, the world is ending and we can’t do anything.’ I had to find a way to engage and activate people – and myself.”

Motivated by his realisation that, ‘We could beat the fossil-fuel industry, but we still might lose everything we love to climate change,’ Josh travelled to 12 countries on six continents. He discovered that while climate change is so advanced that there’s no hope of avoiding huge negative consequences, some of the communities already affected pose inspiring examples of new thinking and new tactics to win – from the New York community organisers finding strength in the wreckage of Superstorm Sandy to the indigenous tribes fighting to end oil exploration in the Amazon. 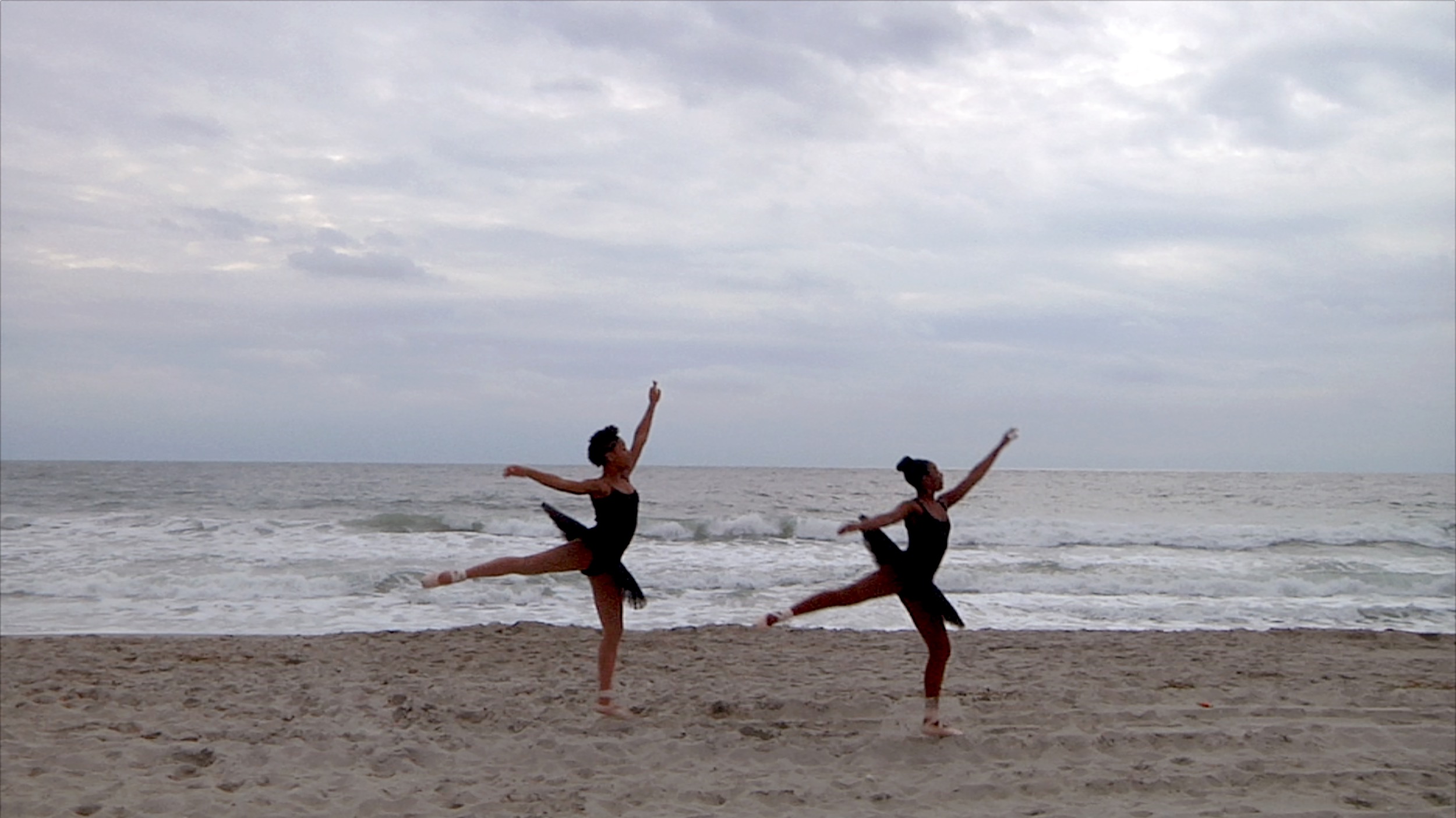 Raven Joseph and Tatianna Burchette, high school students in the Rockaways, dance on the beach hit by Hurricane Sandy 1000 days after the storm.

“Often it is the sort of ‘not in my backyard’ campaigners who start the consciousness growing because they’re defending their everyday lives,” Josh says. “I saw how that evolves into a broader consciousness about how everyone is affected by climate change: we’re all on the front line now because climate change does not discriminate between anyone.”

Despite witnessing the blackened skies of Chinese cities crippled by air pollution and the Pacific Islanders’ homes being wiped off the map by record-breaking storms and sea level rise, Josh found an antidote to his feelings of disempowerment: seeing vastly different communities across the globe coming together to organise around shared values. 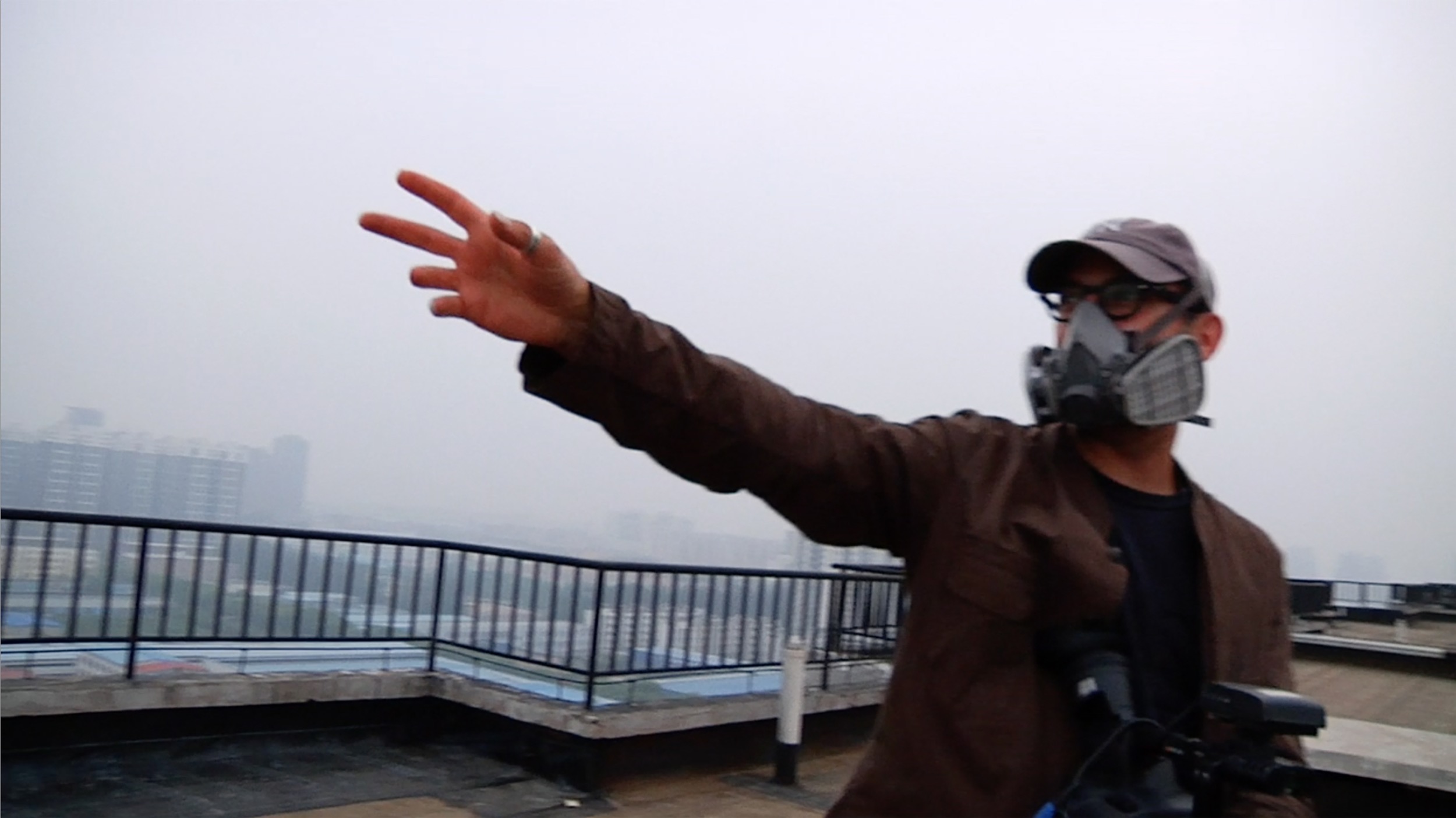 Josh Fox gestures to the oppressive smog from a rooftop in Beijing.

“You don’t encounter apathy because people don’t care,” he says. “You encounter apathy because people feel powerless and that’s a consequence of how distant our democracy has become from everyday participation. People feel paralysed when they feel like they can’t impact the situation and win. What I saw proves that impacting the situation right now isn’t as simple as driving less or using less fossil fuels. It means becoming politically active: building stronger communities and making a shift in consciousness.”

Whether from the wealthy West to the Global South – assemblies of ranchers in Wyoming to village democracies on Pacific Islands like Vanuatu – Josh discovered people affected by climate change coming together to call for a shift in values: away from a path of development based on greed, competition and violence that under-develops more important aspects of society, like generosity, political participation and our capacity for compassion.

“When you see a society that is in crisis, like they were in Vanuatu after the cyclone or in the Rockaways after Sandy, that can bring out the best in people or it can bring out the worst in people,” Josh explains. “Those choices will define our reaction to climate change. Are we going to start picking up arms, building bunkers in the woods and shooting each-other over food or are we actually going to build communities that are stronger, so we can share, be more generous and develop that capacity within ourselves?”

How to Let Go of the World and Love All the Things Climate Can’t Change is available on demand and in cinemas across the UK from October 11, 2016.

Linkedin
RELATED ARTICLES
OTHER ARTICLES
Protestors gathered outside Downing Street following the latest atrocities committed by Israel against Palestinians living in the besieged strip.
Susan Pektaş’s new photo series delves into multiple cultural layers of the region with a touch of personal mysticism.
Following the release of his latest album, the rapper talks about finding a new approach to songwriting, attitudes to poverty, and why his music is more than a political statement.
An abortion storyteller talks about the termination of her pregnancy and the harassment she’s received for sharing her story online.
Students are being left to languish in unsafe housing, in some cases leading to serious health complications.
A 28-year-old from Texas was forced to travel across state lines for an abortion that would save her life and end a pregnancy that her baby had no way of surviving.