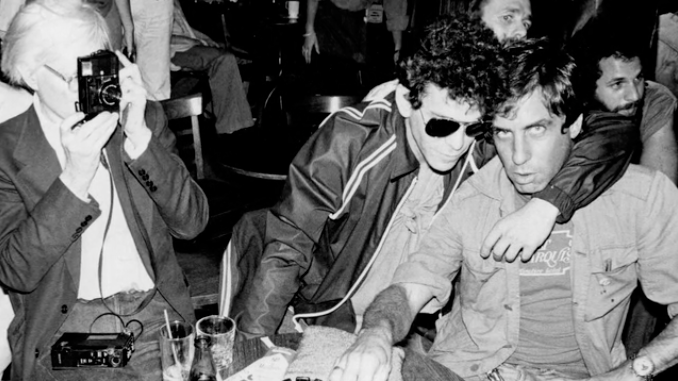 Put down your pens, stretch out your legs, make a cup of tea, and revel in our pick of the best films to check out at SXSW 2015.

Director/Screenwriter: Alex Garland
Was The Beach a big deal for anyone else growing up? It was kind of a formative part of my youth (combined with Pure Shores) and so Alex Garland’s new film Ex Machina gets an honorary mention for that alone. Also the deserted scenes of London in 28 Days Later – can I get a, ‘How the fuck did you manage that?’ please! Ex Machina is the first film that Alex has directed, which could ring a few alarm bells, but it looks good in a Her, Lars and the Real Girl, A.I kind of way. Do you read me, HAL?!

Steve Jobs: The Man in the Machine

Director: Alex Gibney
Alex Gibney recently brought us the Wikileaks exposé We Steal Secrets and he has a big Scientology put-down coming out soon too, but this Steve Jobs film looks like a more sensitive piece of work, exploring Jobs’ legacy and our relationship with the computer. I hope it gives the whole Jobs’ cult a bit of a grilling too though. I’m not too sure about Jobs. Jobs are kind of annoying. I JUST WISH I DIDN’T HAVE TO HAVE A JOB OKAY.

Director/Screenwriter: Robert Duvall
Something about Texas and a 15-year-old missing person’s case. I don’t know, here’s hoping for a Brokeback Mountain-meets-Jeepers Creepers-style romp where Robert Duvall dresses up like Zorro and chases Franco and Hartnett around a ranch where they hide in hay barns and snog. Sexy. 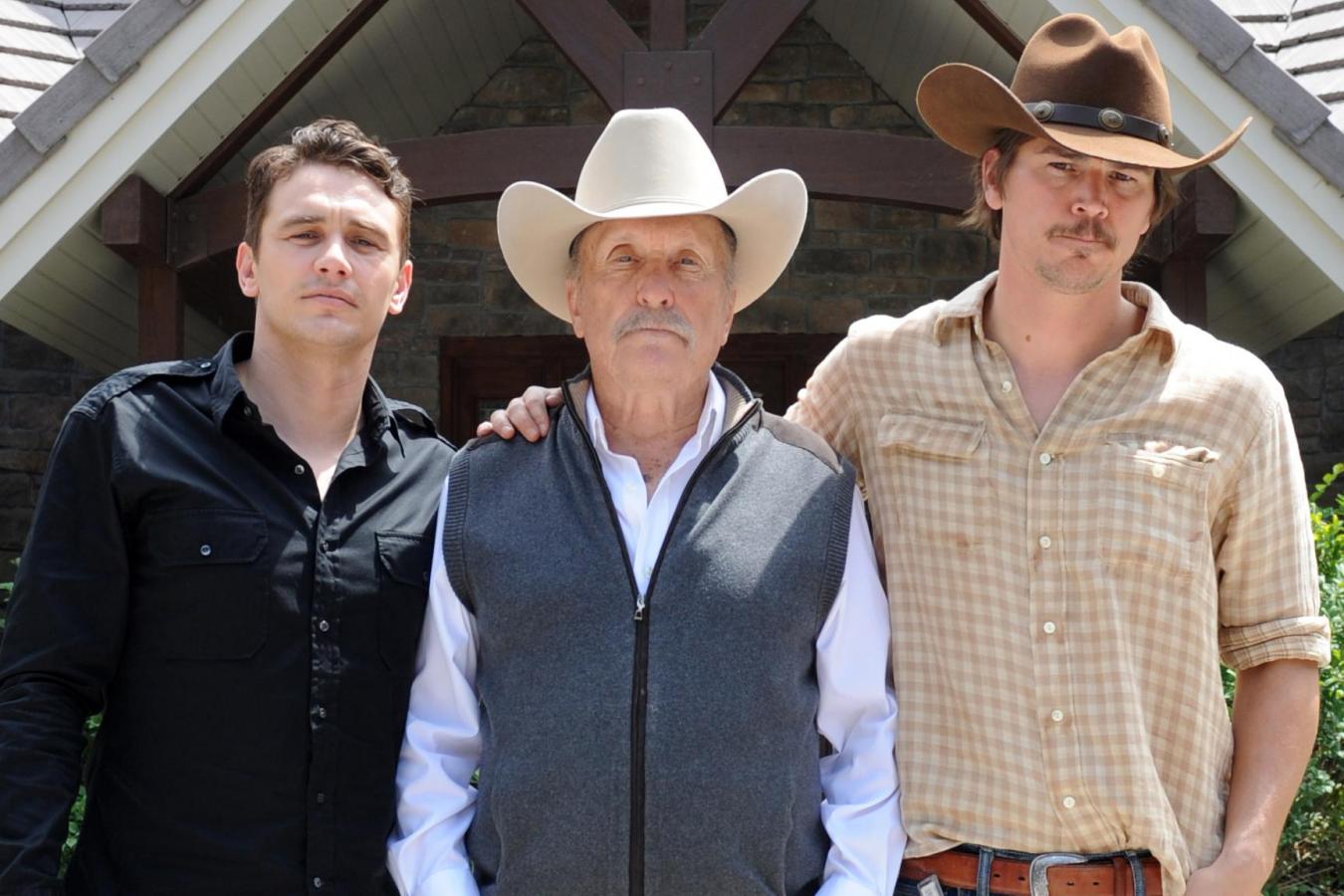 Directors: Drea Cooper, Zackary Canepari
This one’s close to our heart as we featured Claressa ‘T-Rex’ Shields – the first woman in history to win the gold medal in Olympic boxing – in the latest issue of Huck. She’s a fierce fighter from Flint, Michigan, who’s had to defy social expectations, and her own personal circumstances, to be a world-class athlete – and this long-term doc project has been following her through the ups, downs, no-ways and knock-outs. Well worth a watch.

Director: Brendan Toller
Danny Says is a documentary unveiling the amazing journey of Danny Fields, who has played a pivotal role in the music and culture of New York City since the late ’70s, cosying up with seminal acts including the Doors, the Velvet Underground, the Stooges, MC5, Nico and the Ramones. He’s like a No Wave-era Narduwar who has a selfie with pretty much every NYC musical legend. Danny, if only you’d had Instagram man. Jesus wept.

Director/Screenwriter: Brett Morgen
See here. RIP Kurt. You were too good for a world where hot dog buns are made out of fried chicken.

The Look of Silence

Director: Joshua Oppenheimer
Joshua Oppenheimer’s documentary The Act of Killing is one of the most incredible pieces of documentary-making of modern times. Produced by two titans of the genre, Errol Morris and Werner Herzog, it mixed fact and fiction to present the horrors of the anti-Communist killings in the ’60s through the eyes of those responsible. The Look of Silence is the follow-up and focuses on an ophthalmologist Adi, who explores how Indonesia can possibly move on.

Salt of the Earth

Directors/Screenwriters: Wim Wenders, Juliano Riberio Salgado
Sebastião Salgado’s photography is absolutely mind-blowing. He has travelled to every corner of the globe to document the changing face of humanity and Wenders treats this presentation of his work and life with the awe and mystery it deserves.

Director: Van Neistat, Screenwriters: Van Neistat, Tom Sachs
Tom Sachs is a trippy guy. In this art piece-turned-movie he and his team of bricoleurs build a handmade space program and send two female astronauts to Mars. Well that’s what the blurb says. Pass me the ayahuasca and beam me up Scotty!

Director: Judd Apatow
This new Judd Apatow film starring breakout comedic actress Amy Schumer proves that everyone in the Western world has pretty much exactly the same experiences of dating/love/sex. You are not special. But life is full of lolz. Enjoy them.

Linkedin
RELATED ARTICLES
OTHER ARTICLES
In honour of World Book Day, Huck curates a selection of top reads to watch out for this coming year.
Great outdoor short films from the peaks of the Himalayas to the jungles of the Amazon.
It's time for Sundance's annual serving of exciting, innovative, controversial and divisive indie projects from directors old and new.