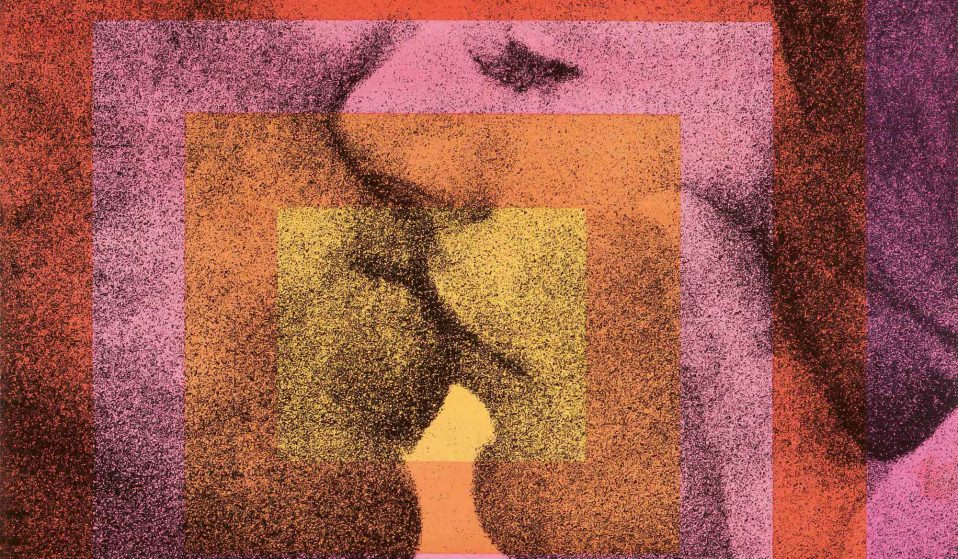 French New Wave is one of the most influential movements in film history. Rejecting the established language of cinema, it placed the power with the director, who would stamp their personal signature on the work so that the hand of the artist was felt from start to finish.

La nouvelle vague, as it was locally known, introduced the work of Jean-Luc Godard, François Truffaut, Agnès Varda, Jacques Rivette, and William Klein – but it didn’t stop with the creation of the film. In the new book, French New Wave: A Revolution in Design (Reel Art Press), publisher Tony Nourmand reveals how French New Wave film posters became as powerful as the movies themselves, transforming the landscape of visual culture through art, photography, and graphic design.

French New Wave films were produced by smaller, independent companies, which allowed poster artists greater freedom to translate the film into a provocative image. Artists subtly seeded a new set of fine art aesthetics into the mainstream by introducing new trends in Pop Art, photomontage, and comic illustration through what was largely seen as a disposable medium. 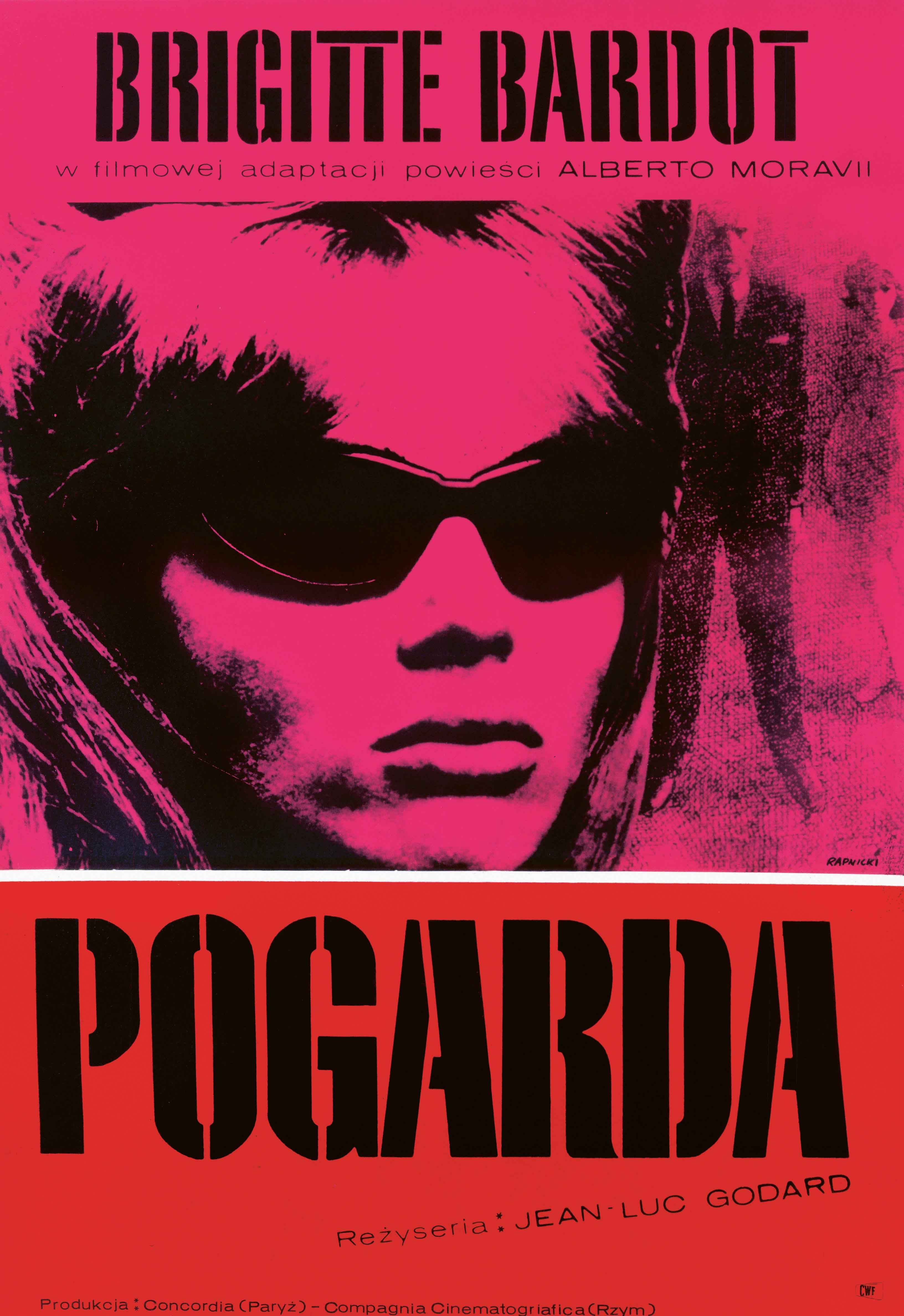 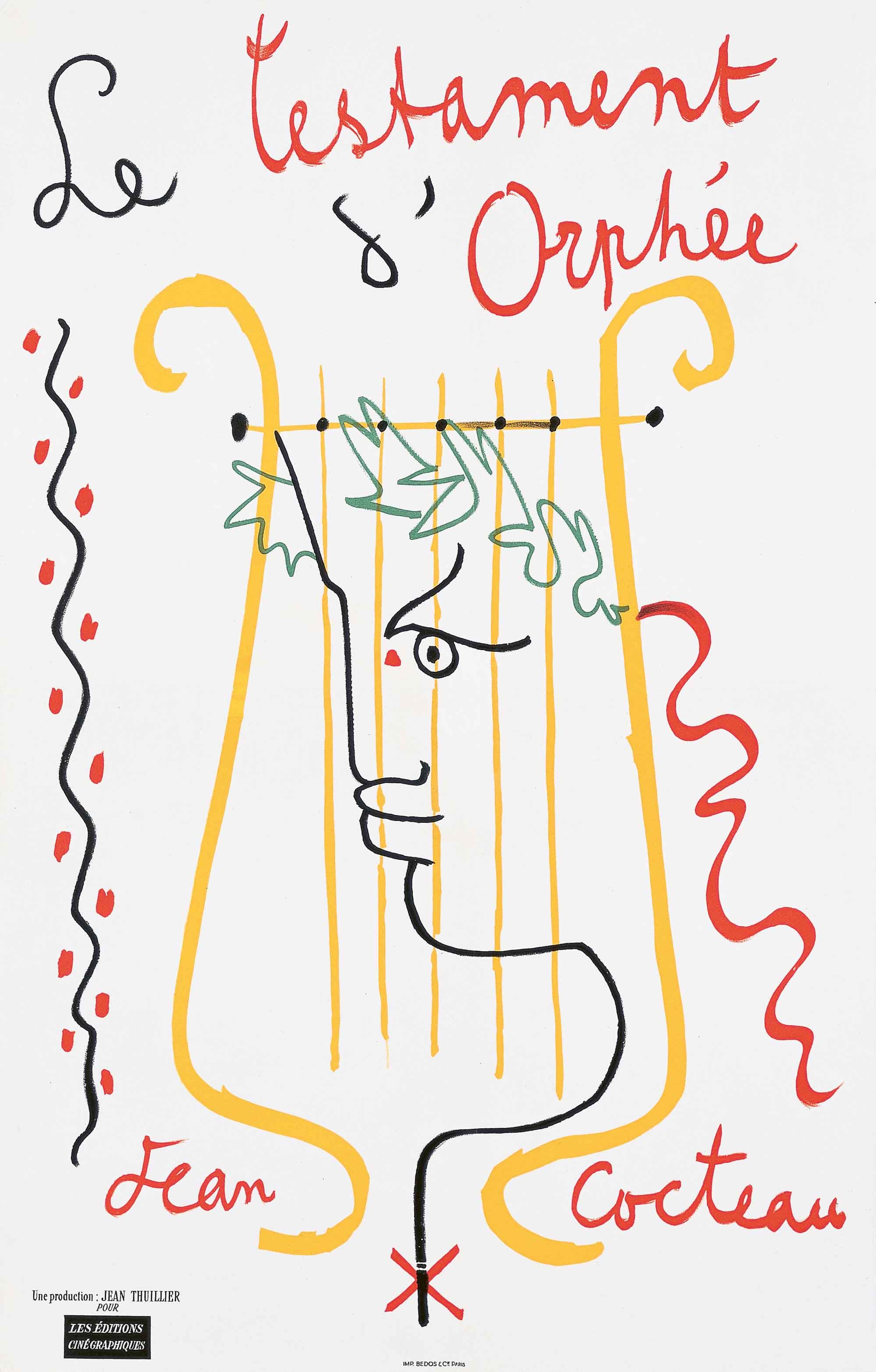 “A lot has been written about Goddard, Truffaut, and the French New Wave movement, but no one has ever put all these posters together and looked at them as a group,” Nourmand, a former movie poster dealer, explains. “I’ve been working on this book for 12 years. When I was a dealer, my favourite thing to do was research artists, who did what, and find unusual designs.”

Rather than focus on the films themselves, the book is organised by artist, to explore the way in which a single figure could shape the look of the era. At a time before studio contracts dictated poster design, French New Wave celebrates the innovative and visionary ways a movie could be advertised. “In some cases, I don’t even know if the directors or producers would see what was going on as far as the poster design goes,” Nourmand says.

In other cases, the auteur had a hand in the poster itself. Consider the work of polymath and poet Jean Cocteau, an influential figure in the French avant-garde whose own painting appears on the French poster for his 1960 film, Le Testament d’Orphée. It is a triumph of advertising that reveals the power of the poster to bridge the worlds of high and low art in a single image.

“I always compare movie posters designers to this line from Sunset Boulevard where William Holden says, ‘Audiences don’t know somebody sits down and writes a picture; they think the actors make it up as they go along. A lot of thought and energy and creativity has gone into the posters. People used to take them for granted, but for me they are works of art.” 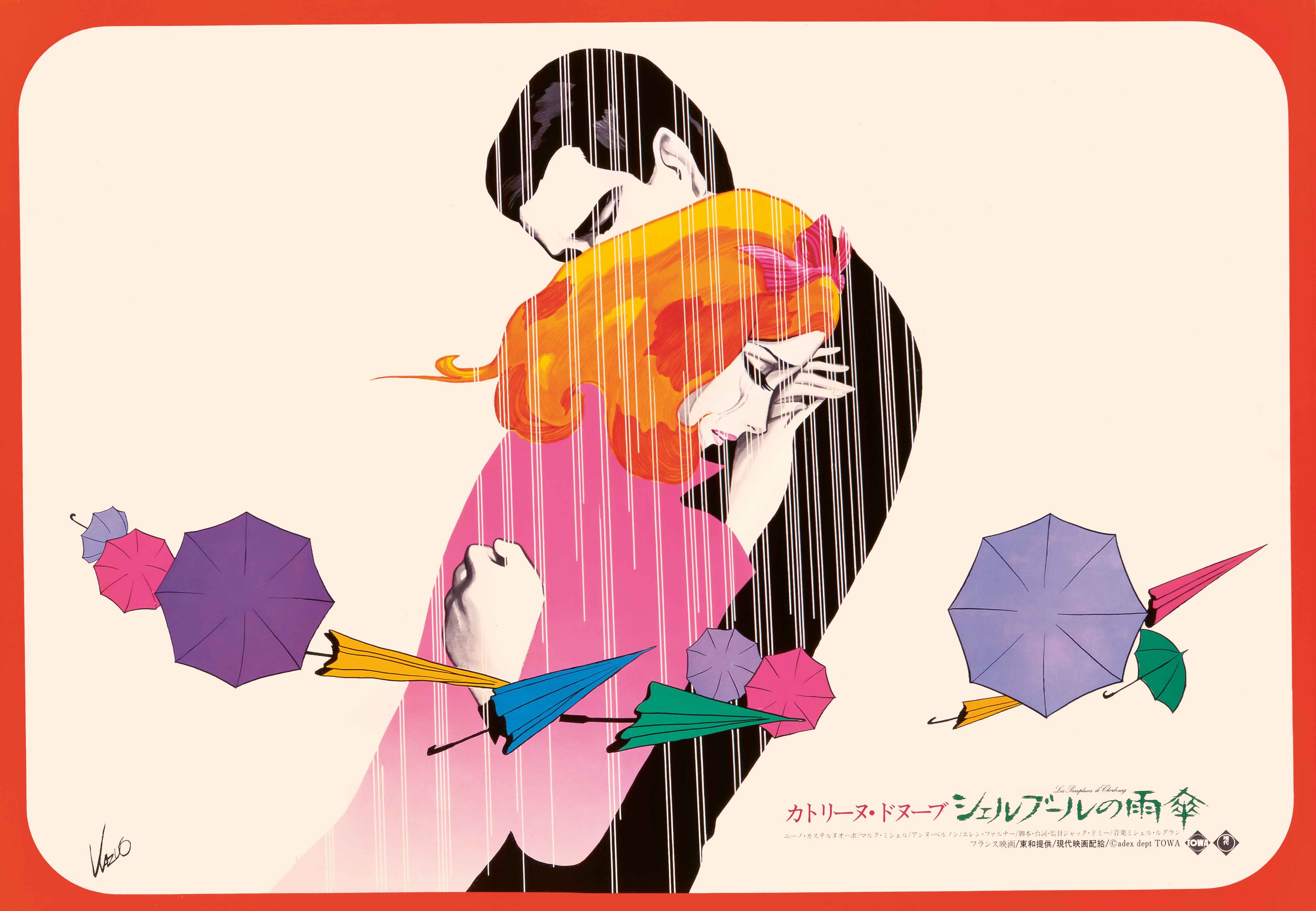 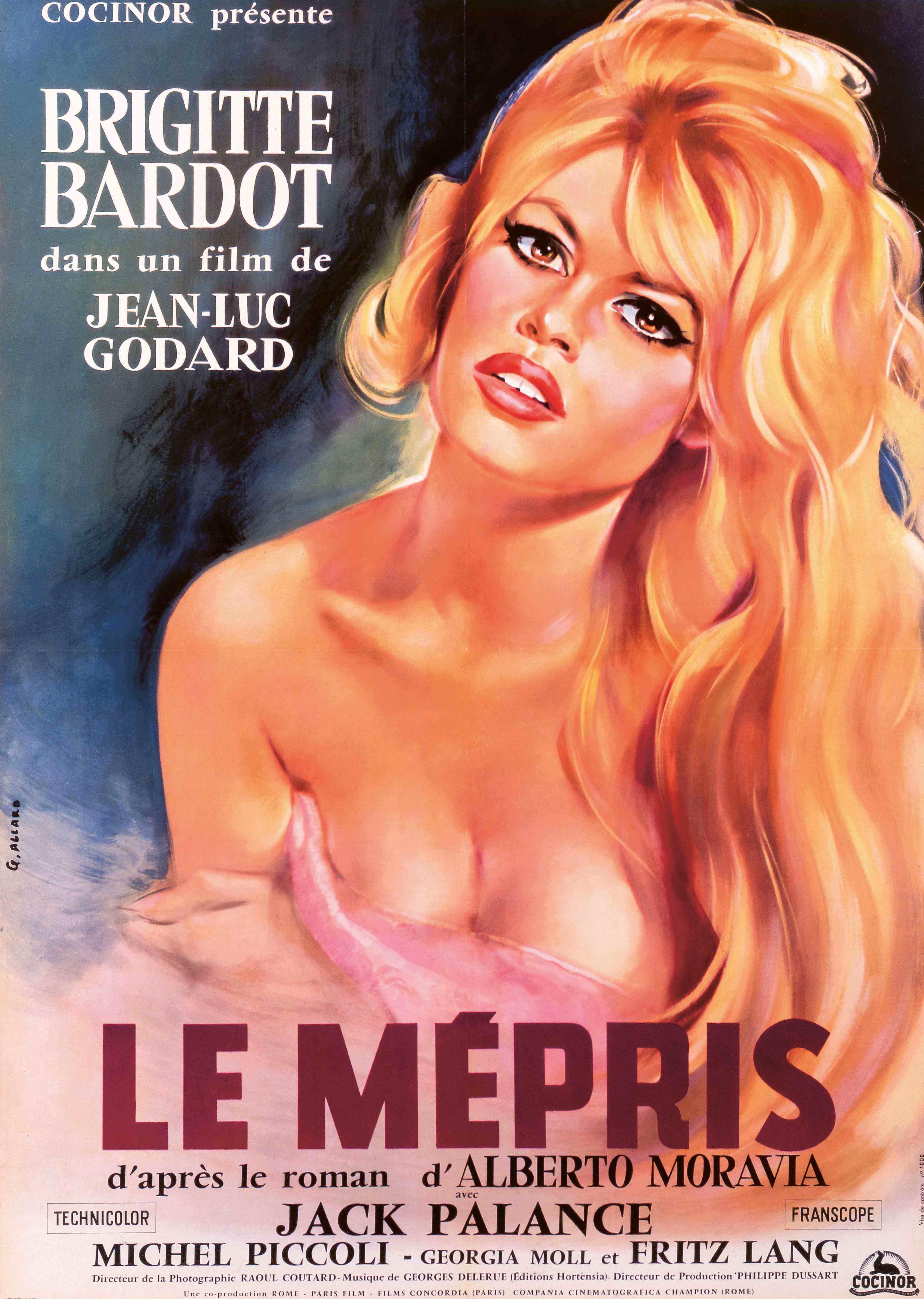 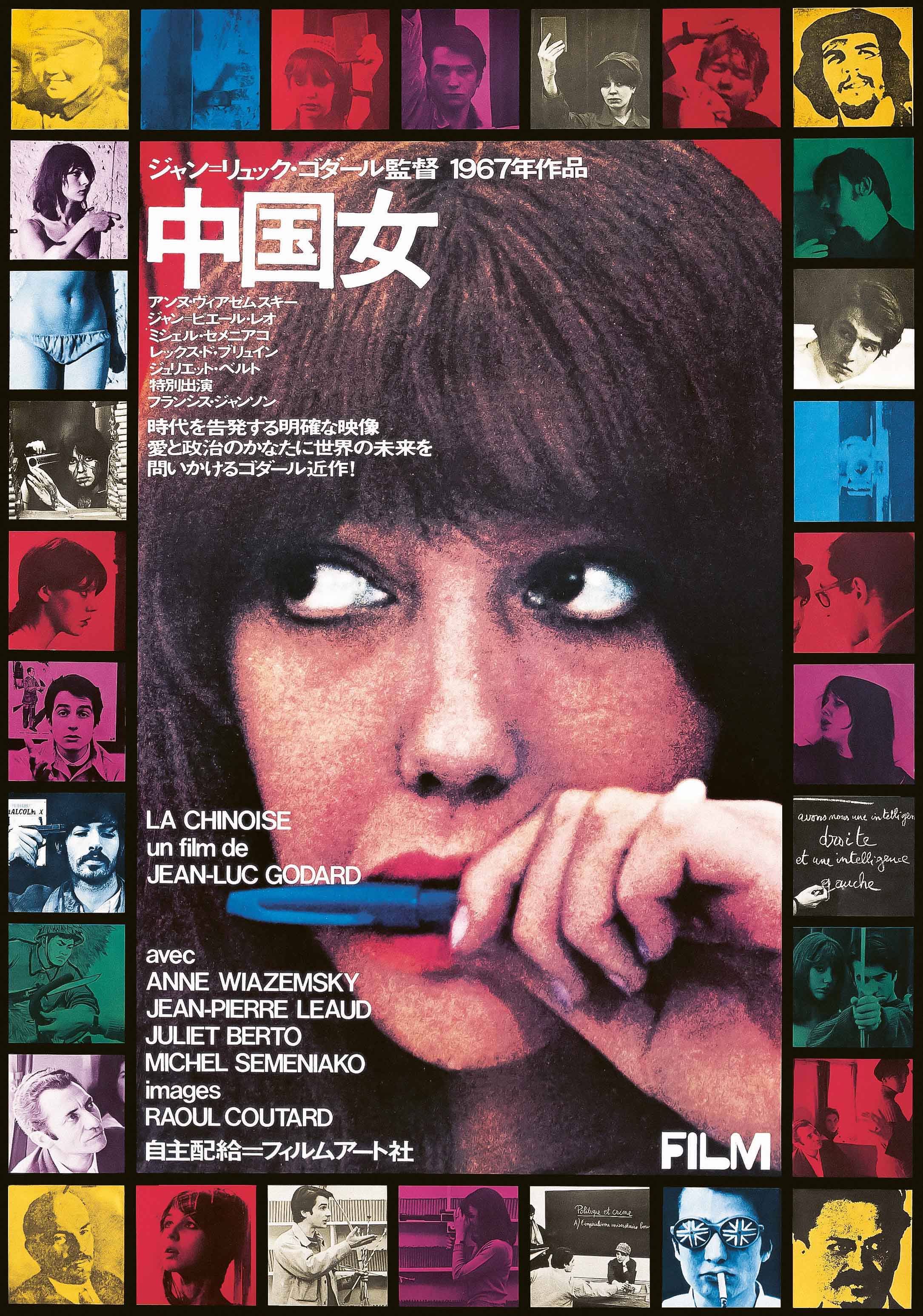 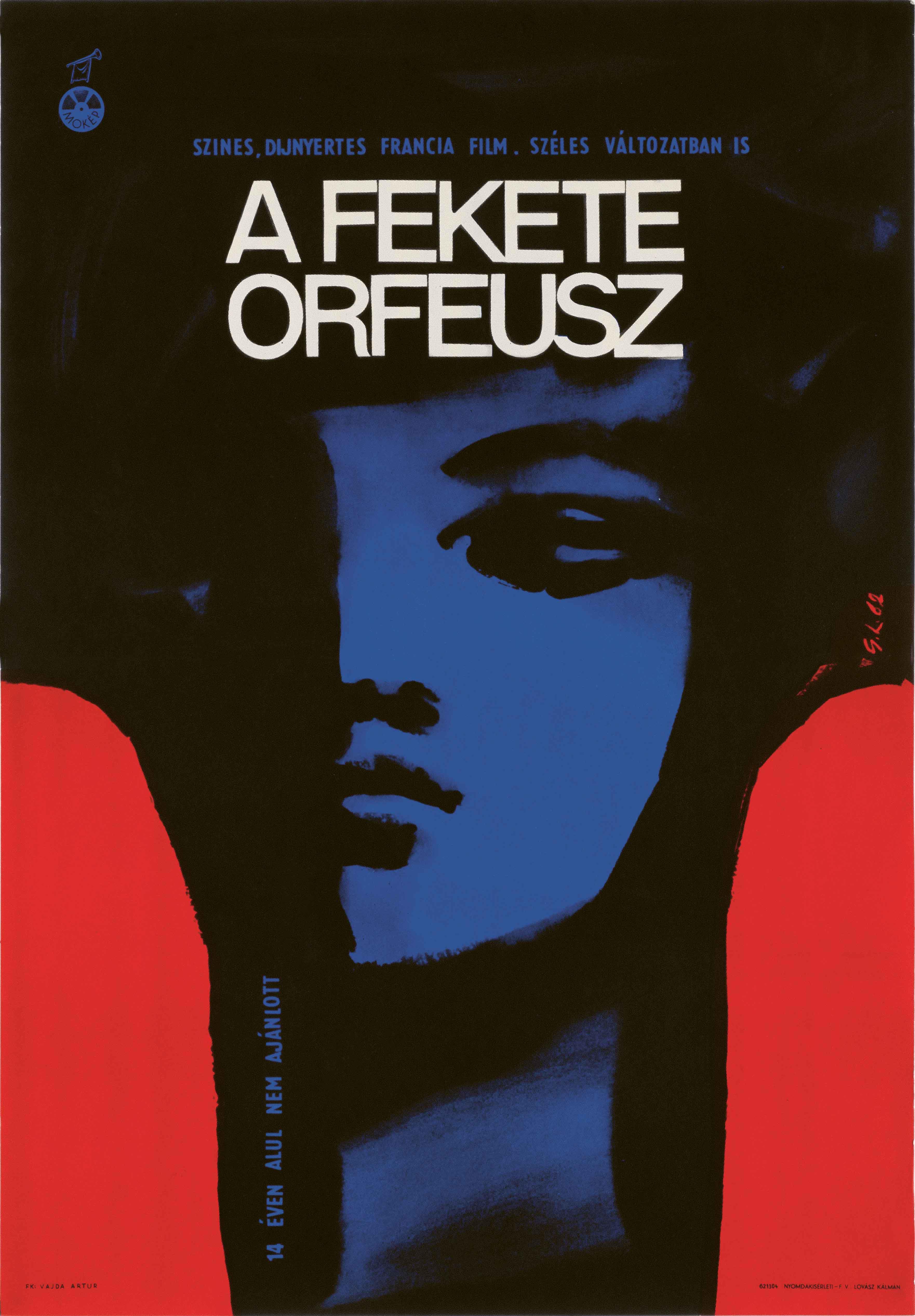 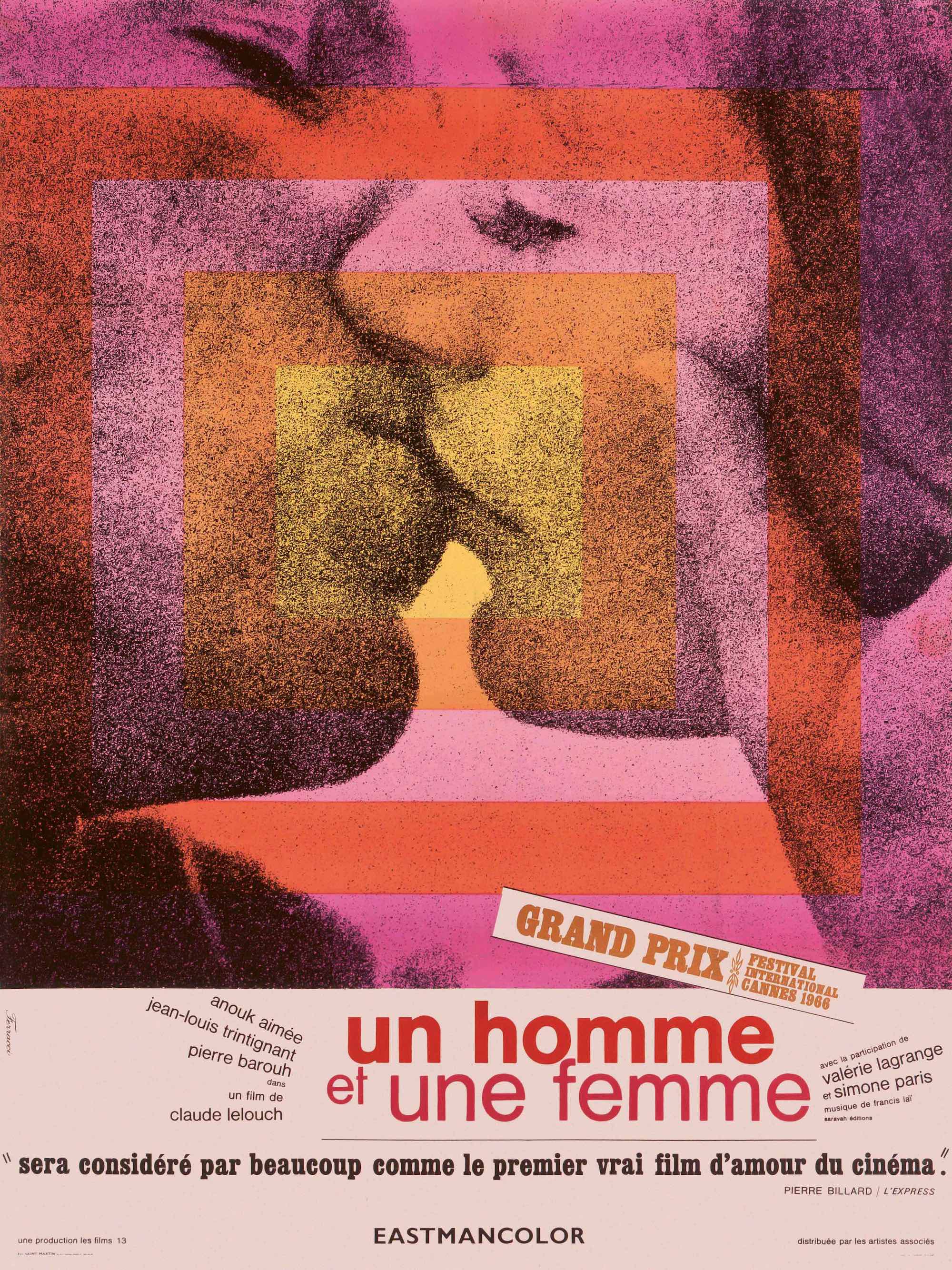 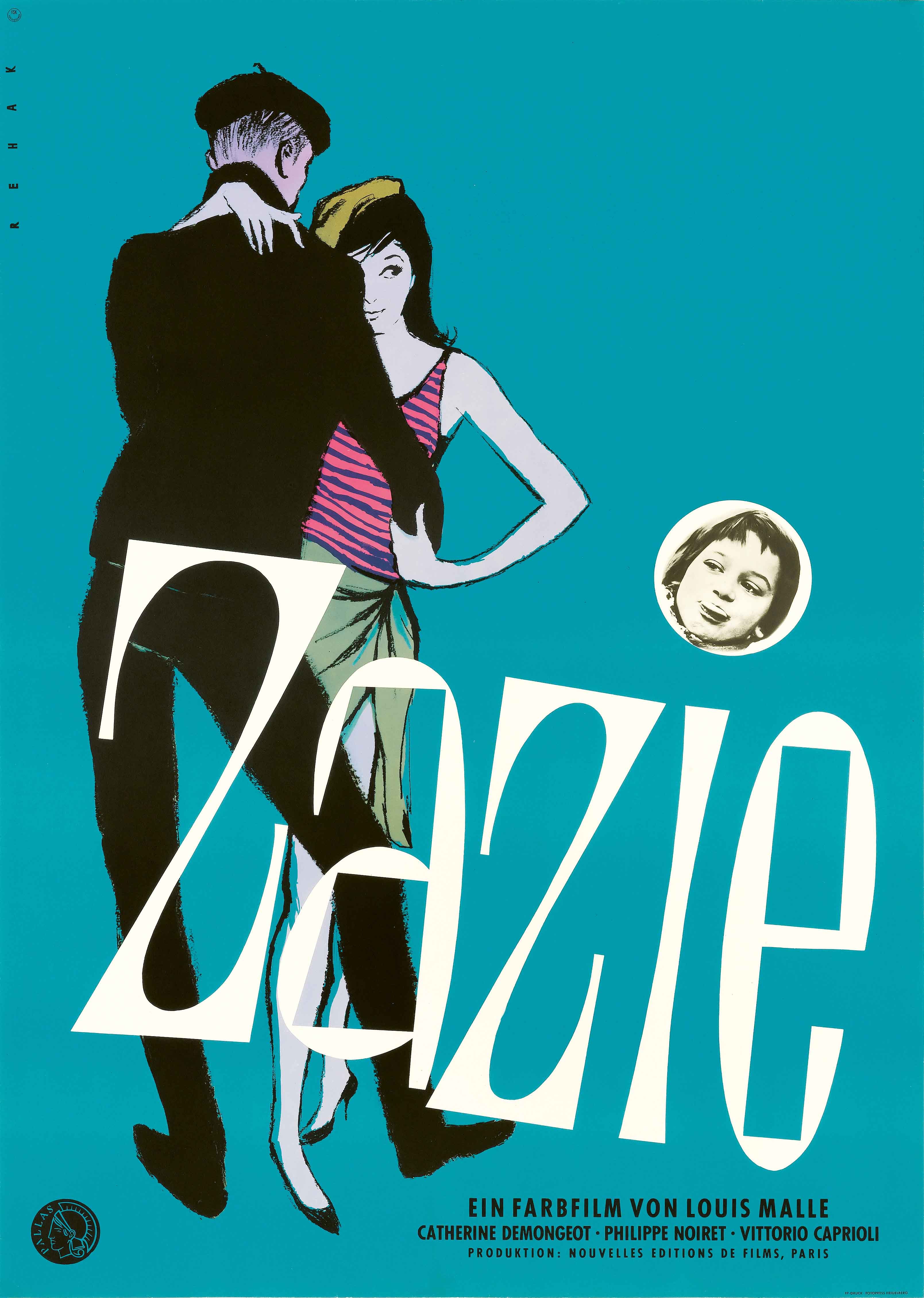 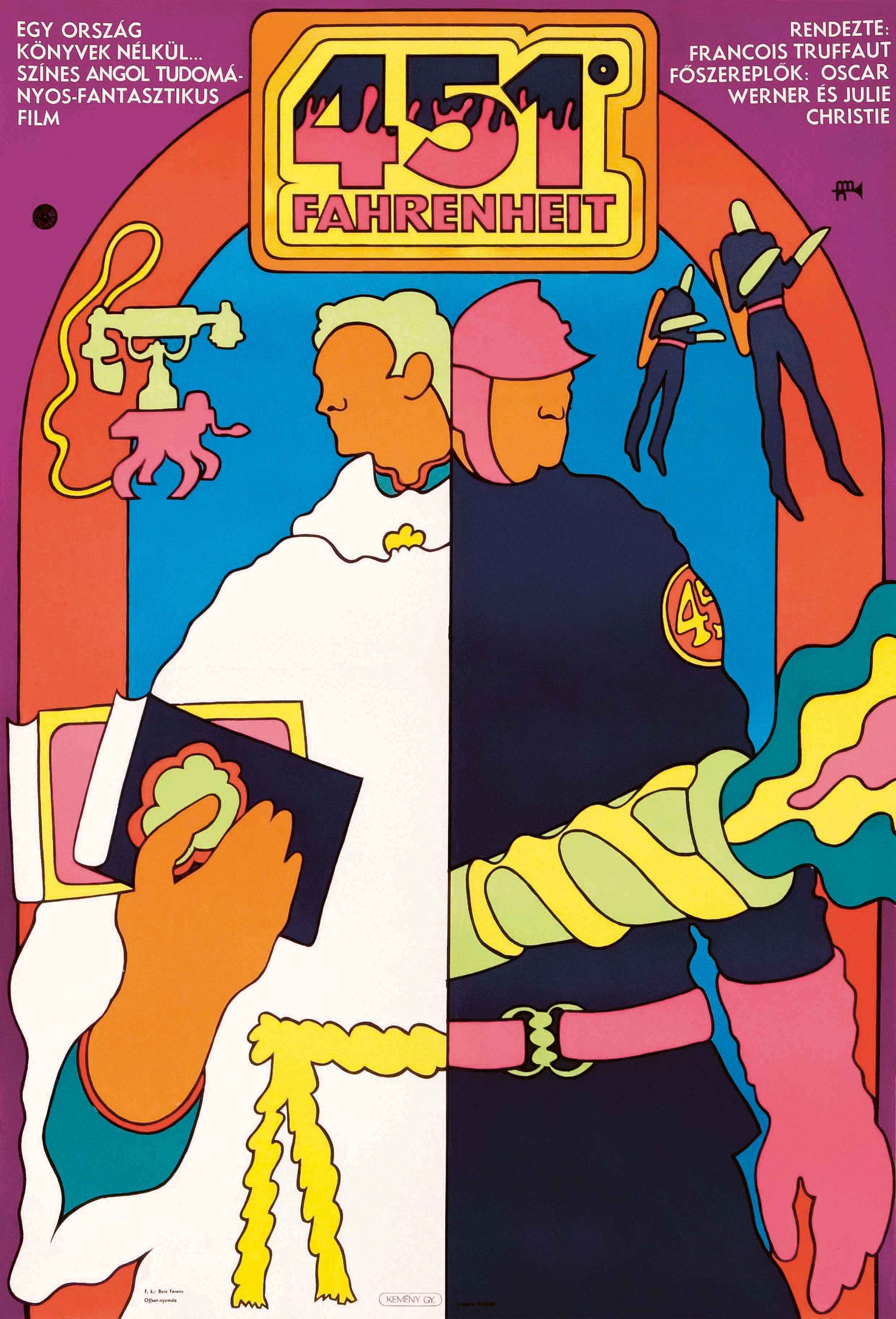 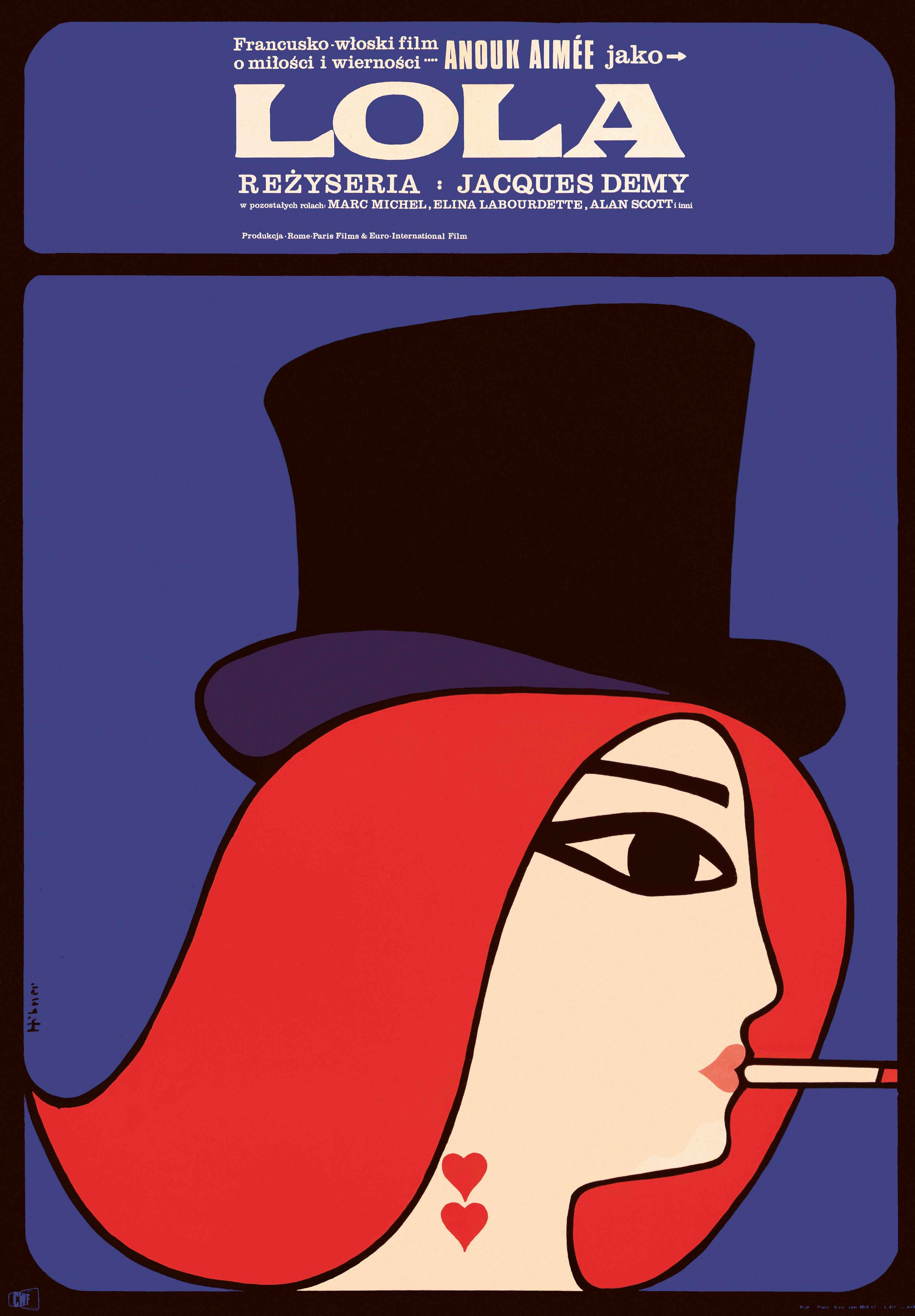 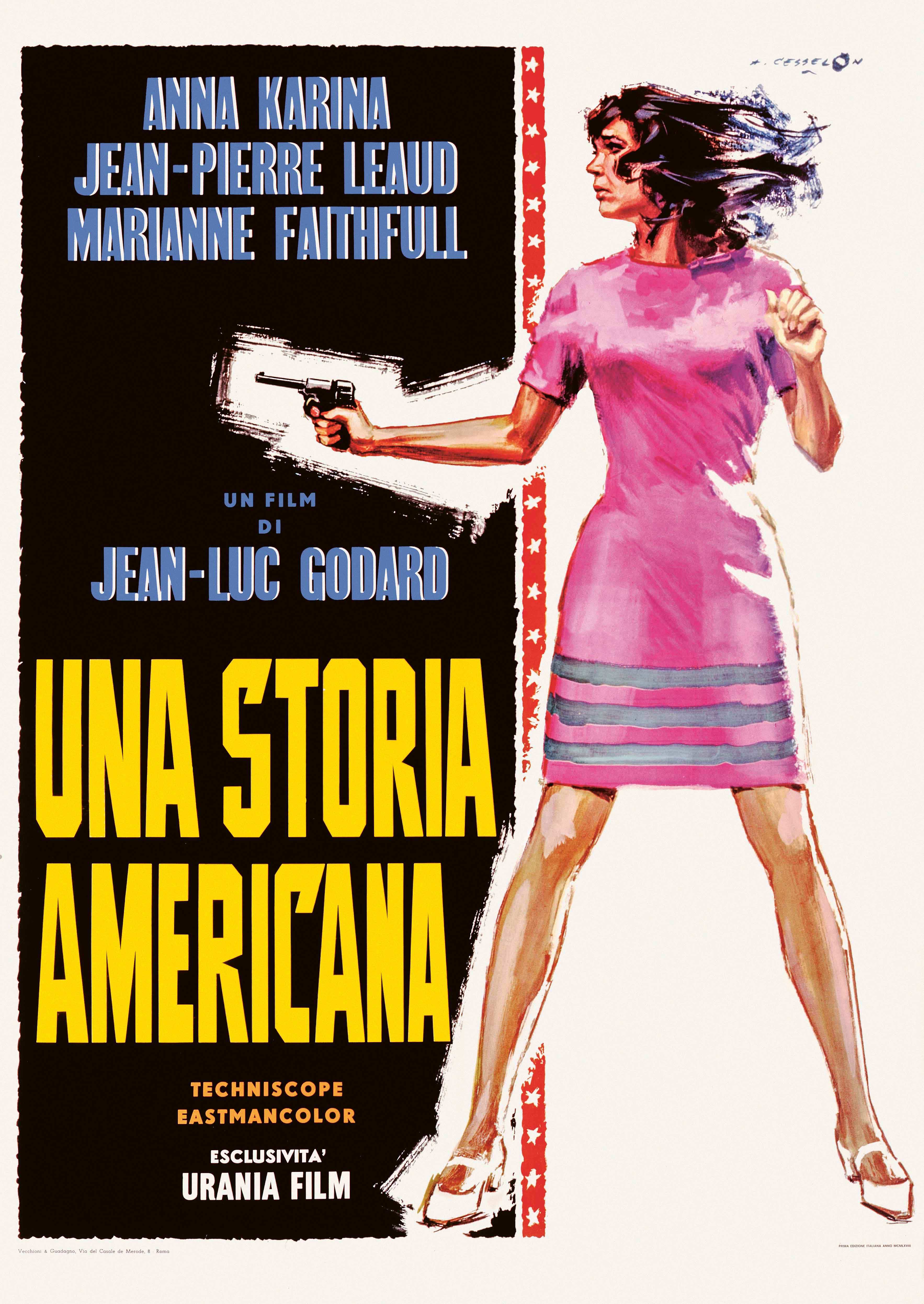 French New Wave: A Revolution in Design is out now on Reel Art Press.

Linkedin
RELATED ARTICLES
OTHER ARTICLES
Photographer Phyllis Christopher recalls capturing sex and protest at a time when the city had become a haven for the queer community.
Following the release of his latest album God Don’t Make Mistakes, the rapper talks horror villains, police brutality and being unafraid to show his vulnerable side.
Over the weekend, London locals came together to resist a pre-planned police raid targeting delivery drivers.
After news broke last week around an expected reversal of the 1973 landmark law that made abortion legal in the US, protestors gathered in the UK in support of American women.
A group of Ukrainians living in Poland are helping Ukraine withstand Russia’s brutal invasion by buying supplies and shipping them directly to the war’s frontlines.
The revered showbiz chronicler recalls his journalistic beginnings, documenting subcultural scraps in the ’80s.