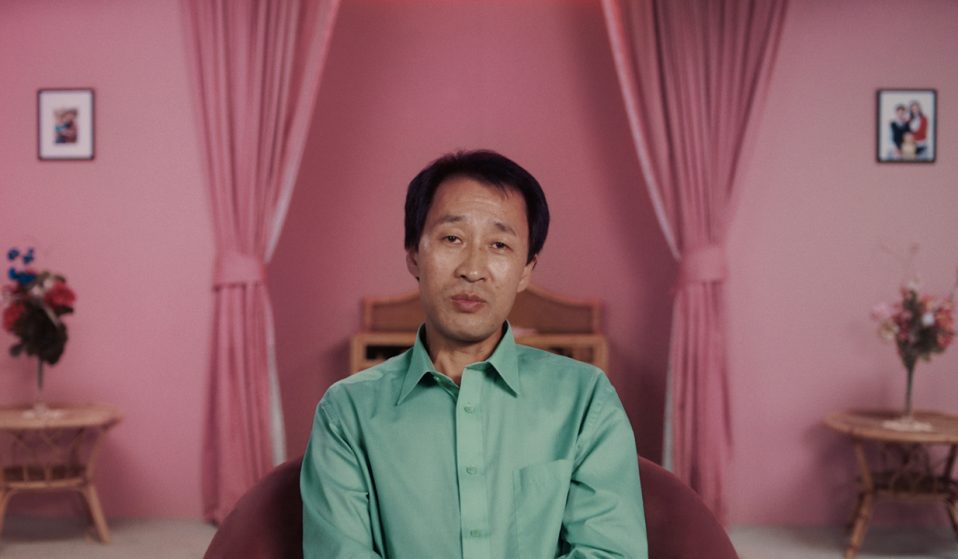 In an emotional new short, filmmaker Roxy Rezvany meets Joong-wha Choi – a former soldier who left behind his home in Pyongyang to make a fresh start in New Malden.

In an emotional new short, filmmaker Roxy Rezvany meets Joong-wha Choi – a former soldier who left behind his home in Pyongyang to make a fresh start in New Malden.

Choi, a former soldier, came to the UK after fleeing his homeland of North Korea. He now lives with his wife and children, joining hundreds of other defectors who have unexpectedly established a community in the area.

Despite this surge of interest, Rezvany chose to stay focused – honing in only on the story of Choi. In Little Pyongyang, the former soldier reflects on his life in North Korea, sharing the reasons for his departure, and how he feels about the home he left behind. He also discusses, more poignantly, his beginnings in Britain, and the challenges of assimilating in an entirely new culture.

“My expectation was to find the refugee experience,” says Rezvany, “people who had been driven by extreme circumstances beyond their control to escape their homeland, and were having to juggle the trauma of their past experiences with the needs of surviving today – and that’s what I found.” 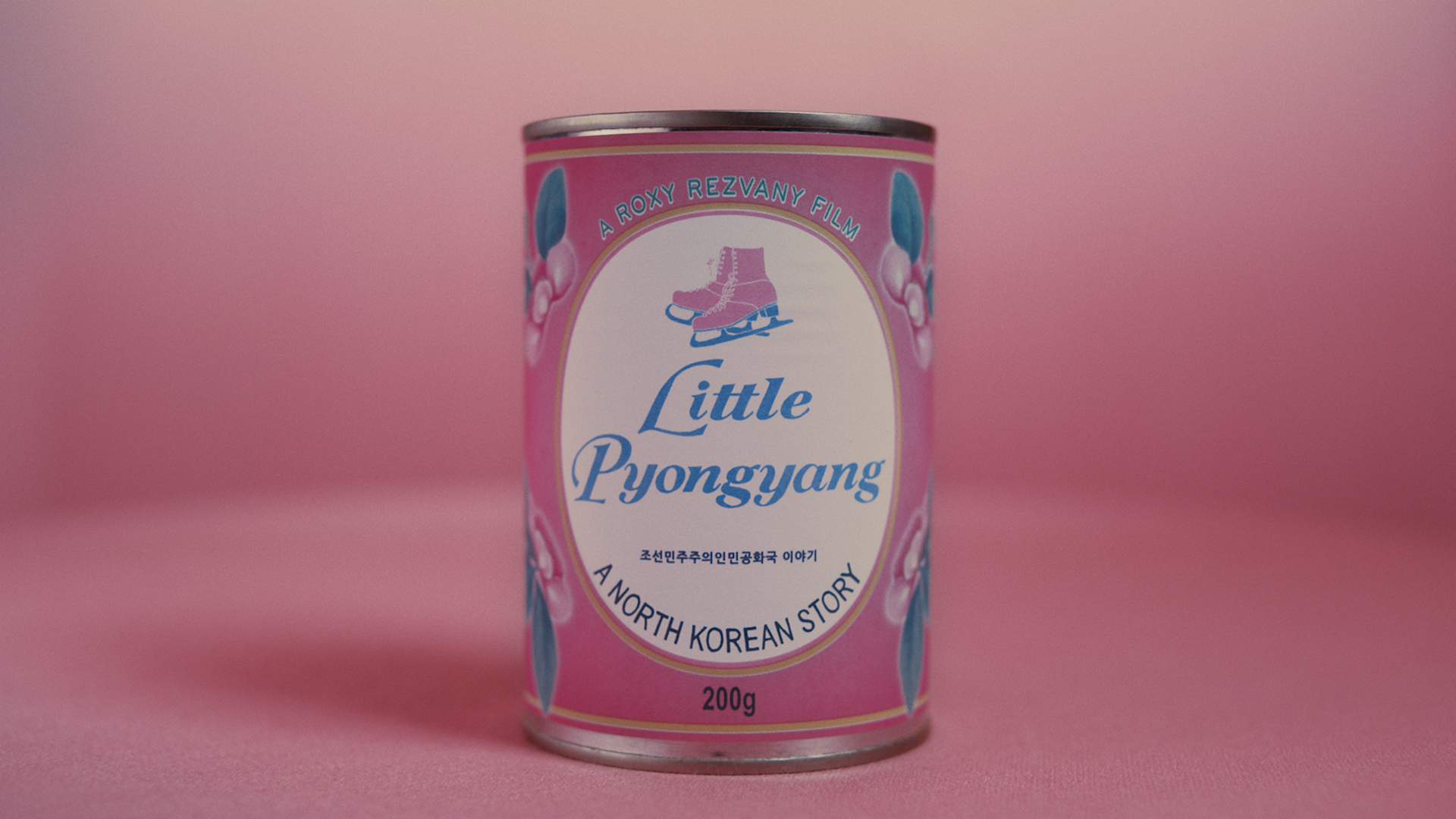 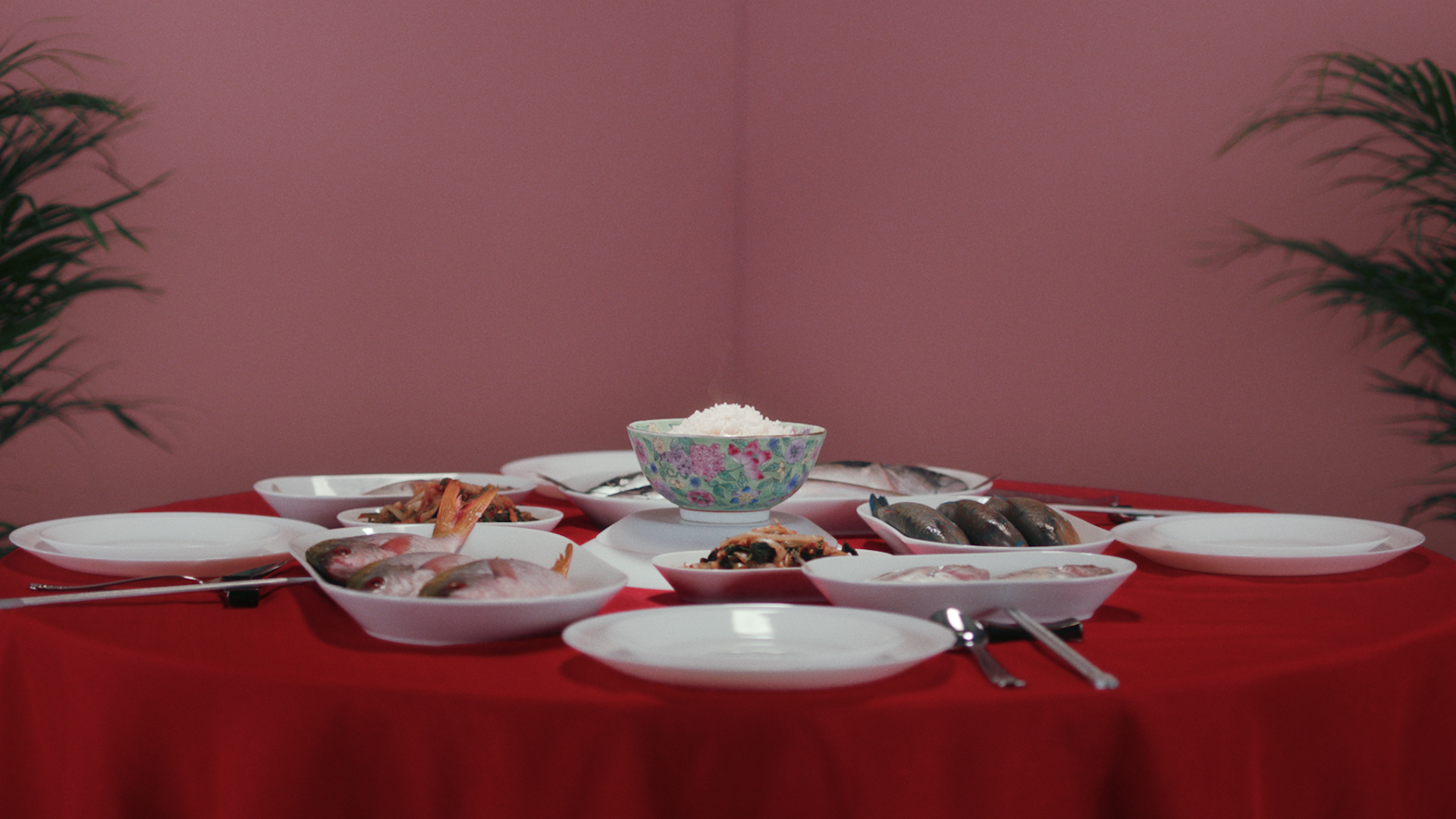 The result is a quietly moving, nuanced study on the effects of loss, longing and emotional trauma. Over the course of 25 minutes, Rezvany tells a human story that is miles away from the sensationalist headlines normally associated with the North Korean experience.

“The reason I pursued this story was as the result of hearing frustrations from the community on the fact that they had experienced journalists working with the North Korean community in ways that were rife with misconceptions, agenda, and who didn’t want to stray from the same sorts of questions: How did you escape? What was the worst thing that happened to you? Tell us about the Kim family.”

“They were frustrated that human rights abuses in North Korea don’t make front page news despite the fact they were being asked to recount these stories over and over again, whilst meetings between world leaders talking about their nuclear programmes will, and jokes at the expense of previously Kim Jong-il and now Kim Jong-un’s appearances do. This, in turn, fuelled my own drive to make a film that would not be like what had gone before it in terms of ‘North Korea’ coverage.”

Watch Little Pyongyang in full above.

See more of Roxy Rezvany’s work on her official website.

Linkedin
RELATED ARTICLES
OTHER ARTICLES
In the last of our dispatches from OFFF Barcelona, Rufus Deuchler and Vincent Gault discuss the future of creative process.
While protests over abortion rights rage in the US, access to abortion services is still almost nonexistent in parts of the UK.
Government plans to make it harder for people to go to university will only entrench inequality.
The situation in Afghanistan remains dire, with many groups facing persecution at the hands of the Taliban.
After news broke last week around an expected reversal of the 1973 landmark law that made abortion legal in the US, protestors gathered in the UK in support of American women.
New legislation is set to make it more difficult to hold Israel accountable for its human rights abuses.