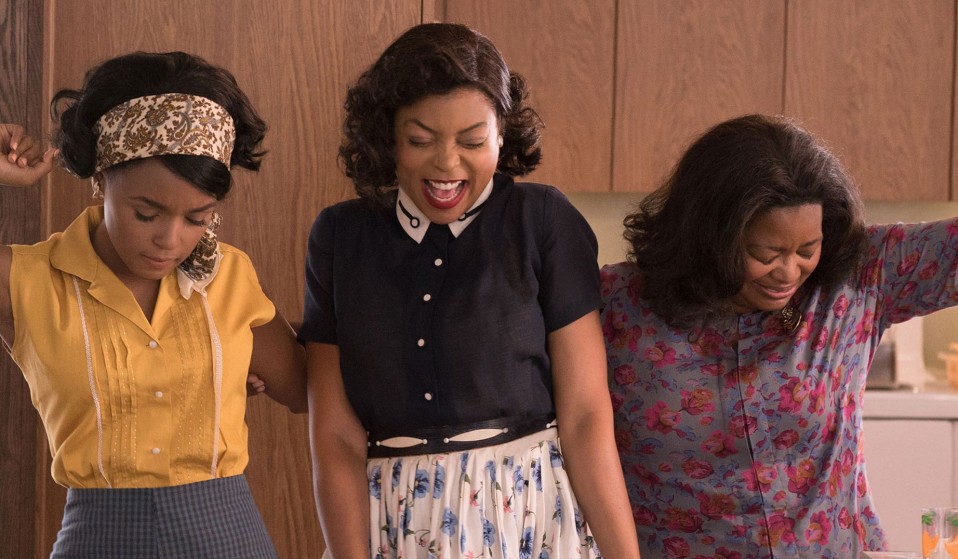 18-year-old activist and writer June Eric-Udorie crowdfunded a screening for girls of colour in London, because how we see ourselves on screen matters.

18-year-old activist and writer June Eric-Udorie crowdfunded a screening of Hidden Figures for girls of colour in London, because how we see ourselves on screen matters.

When asked about the first time that she saw herself represented on the screen, June Eric-Udorie turns to a book instead: Anna Hibiscus by Atinuke. “It’s about a black girl growing up in Nigeria, which was me. And it was incredible. The thing about representation that people fail to understand is … I’ve read Matilda and I love it, and I see myself in that, and in so many different characters. But it’s the fact that you always expect me to empathise with another experience, and to never be front and centre. It’s just nice seeing yourself up on the screen sometimes – someone who not just looks like you, but leads a life that is similar to yours, wears the same clothes on Sunday with their family, and lives in the same metropolis.”

Eric-Udorie is 18, and she’s already been commissioned to edit an anthology on intersectional feminism. She has also led campaigns including one that got feminism added to the A-level politics curriculum in the UK, and has written columns for the Guardian and the New Statesman.

It makes total sense, then, that she managed to single-handedly organise a free screening that made it possible for more than 450 black schoolgirls between 8 and 18 years old to watch Hidden Figures – a film that very much puts black women’s narratives front and centre – at the Genesis Cinema in Whitechapel this Friday afternoon. The Oscar-nominated film not only stars three black women as leads – Taraji P Henson, Octavia Spencer and Jannelle Monae–, but it shows black female excellence by telling the forgotten story of the female African-American scientists that were the brains behind NASA’s historic launch of astronaut John Glenn into orbit. 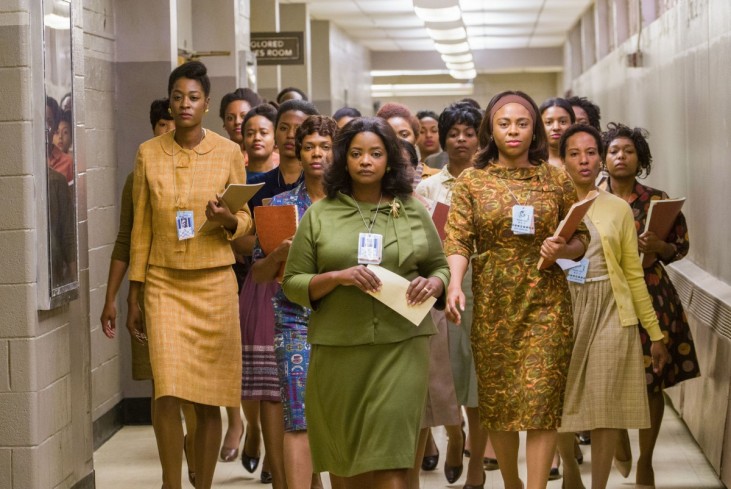 It all started innocently enough, as these things often do: with a tweet. Eric-Udorie had read that Octavia Spencer had bought out a screening to facilitate for low-income families to see the movie. “Obviously when she was growing up, her mum wouldn’t have been able to afford to take her and her siblings to the cinema,” she says. Inspired by that, she tweeted out that she would take three girls to see the film and, “jokingly,” she offered her Paypal page in case people wanted to chip in and help her take more girls (here’s the thread). In 24 hours, she had raised more than £1,000.

“I never had the intention to crowdfund to do this, I just thought maybe someone would turn an extra £20 or £30 pounds, and I would take like three more girls,” she explains. She ended up raising more than £6,000. Through word of mouth and the help of more than 20 volunteers, the event gathered girls of colour from 17 London schools – including East London Science School; a Barking school in which attendance is between 0 and 10%; and others she found through domestic violence agencies. “We have a broad range of schools who are all doing amazing things with overstretched budgets.”

The event was “Black Girl Magic” at its finest. Besides the screening, there was a panel of 10 women of colour in science (“when people say they cant find these people its a lie cos they’re out there”); 400 book donations; and a competition in which she asked the girls to design an invention to fix a problem – among the winners were ideas to stop cross pollination in beehives, ways to heat up food in cold environments, and robots for medical purposes. “These kids have so much potential. I hate that because their families have certain backgrounds, or because they wear headscarves, people think they won’t be able to do something. That’s been the key message: don’t let anyone tell you what you can or cannot do. Just do it,” she says after it’s finished. 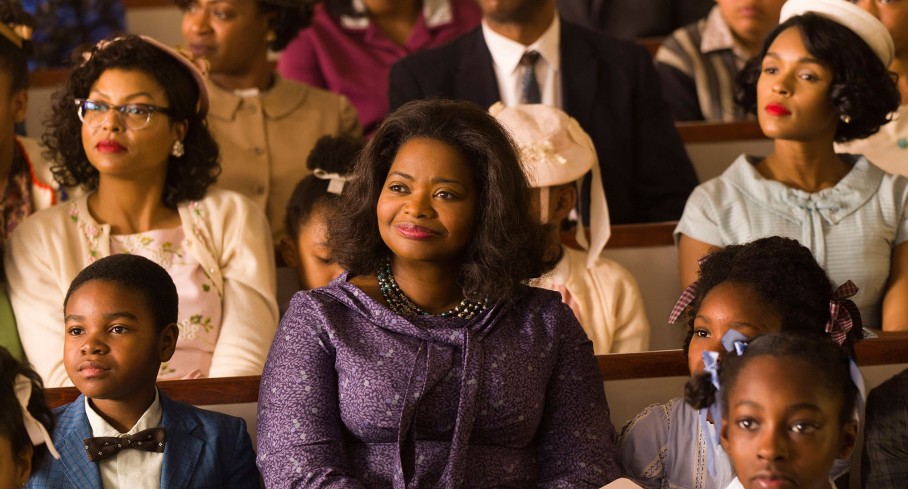 She’s elated. “Hearing the girls react to the film, clap and cheer and whoop and cry … was a privilege. And just seeing these new horizons open up for them.” As the film ended and the rolling credits appeared alongside pictures of the real scientists – Katherine Goble Johnson, Dorothy Vaughan and Mary Jackson –, a little girl asked, in surprise: “They’re real?” “That reaction is exactly why representation matters,” says Eric-Udorie. “There’s this moment in the girls’ minds when things click, and they change.”

“Dont ask for permission; seek forgiveness if you get things wrong. Don’t be afraid to take up space. The scientists gave all this advice that I myself still need to hear,” she adds.

Now, Eric-Udorie is thinking about offering some of the girls work experience, and “looking at ways that we can get them into STEM (science, technology, engineering and mathematics), because a lot of them are interested in those areas. It’s all about making sure it doesn’t end here, and we don’t allow them to fall through the cracks of the system, because many of them often do and don’t have access to the opportunities in those industries, even if they’re interested in them.”

Linkedin
RELATED ARTICLES
OTHER ARTICLES
Tristan O’Neill’s shots of dancers caught in moments of reverie at the height of rave’s golden age are a testament to the UK’s legendary club culture.
Activists and campaigners are fighting back against new laws that would seriously undermine the ability to take industrial action, calling it an attack on fundamental workers' rights.
After blocking the Scottish government’s gender recognition reform bill, Westminster is now devising further changes to the law to make it harder for trans people to self-identify.
Since 2007, Gideon Mendel has made 20 trips to document floods in 13 countries. The result is an alarming record of what has already been lost to the climate emergency.
Theo McInnes’s photos of the annual event provide an intriguing snapshot of contemporary Britain.
Filmmaker Laura Poitras discusses her new documentary which traces the remarkable life of the artist-activist and the impact of her battle against the US opioid crisis.