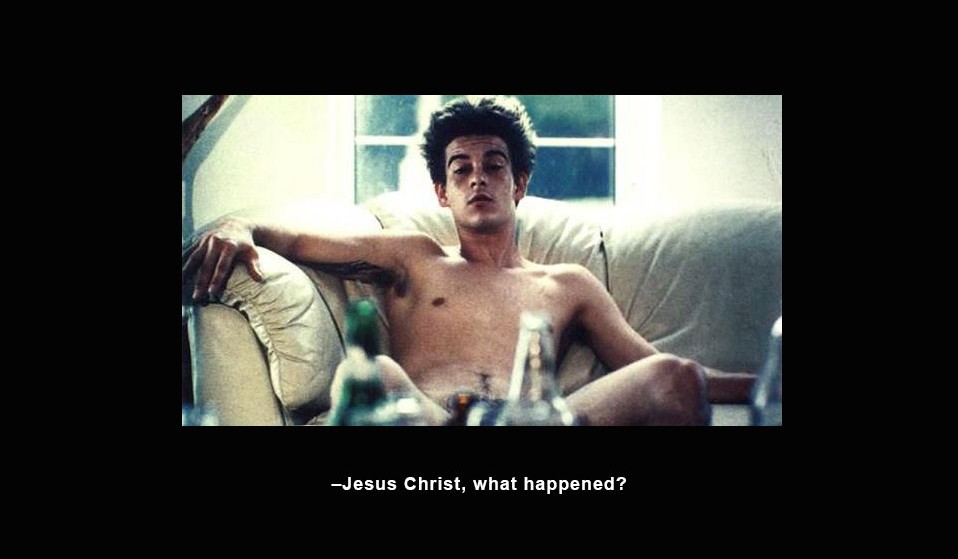 Larry Clark’s Kids turns 20 this year. Which makes it, like, old in teenage terms. It’s already three years senior than its protagonist, Leo Fiztpatrick, who was just 17 when it came out. And its other breakout stars – Harmony Korine, Chloe Sevigny, Rosario Dawson – are now well into their late 30s and early 40s.

But, despite that passage of time – Kendall Jenner’s entire life, just to put it in perspective – Kids has remained the benchmark of transgressive teen drama. No other film since – not from Gus Van Sant or Xavier Dolan or even Harmony Korine – has captured the nihilism and urgency of inner-city youth, quite like Kids. Certainly no fiction film has even come close to representing the world of skateboarding and all that goes along with it. Lords of Dogtown? I don’t think so. Even twenty years on Kids is still shockingly and refreshingly on point.

Tropes of Kids culture pop up frequently. Just the other day I stumbled upon a music video for an artist (loose term) called Halsey and Larry’s narrative was sloppily referenced, like a pig in a wig, all over it. More often than not, the imitators get it wrong – cheesy, hyperbolic, unauthentic – like an Urban Outfitters-appropriated Nirvana T-shirt.

But, there are legitimate ways that the auteur’s influence has seeped into popular culture. Growing up in Swansea in the late ’90s our local skate brand Exist made a thresholded version of Casper’s face its logo. When we were in school, stickers of his face were slapped all over the city and banners with his face were raised at DIY jams. He literally looked out from the T-shirts of every local skate rat. I got a ferry from Barcelona to Ibiza once and the first thing I saw as I stepped onto the island was a line of Caspers pasted on the harbour wall. 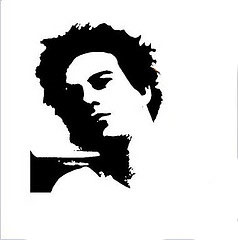 Then, when I started working for Huck six years ago it felt like I couldn’t interview a photographer without them calling out Larry Clark as an inspiration. Many would reference his earlier work like Tulsa but Kids was often in the mix too. One project I remember having a more obvious connection was Good Rats, by Niall O’Brien – a long-term documentary story about a group of punk kids from Kingston and their misadventures. Niall was adamant that Clark’s work had set him off on this particular journey. 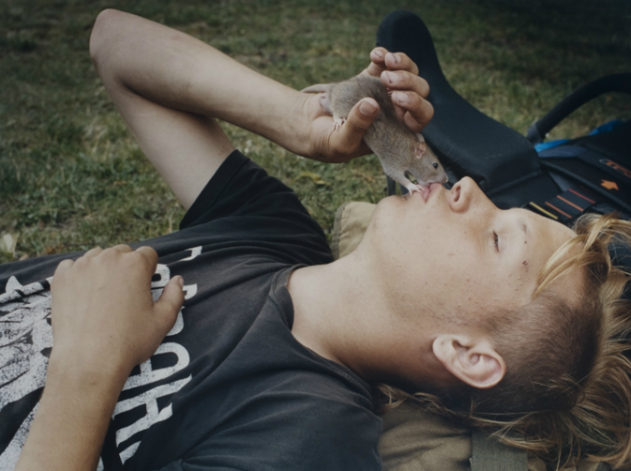 Fast forward to the present day and James Jebbia’s streetwear behemoth Supreme – which has collaborated with Larry Clark many times over the years – is releasing its own collection of Kids-inspired clobber to mark the anniversary. Seamlessly channelling the New York that Supreme is now a central tenet of, nothing about it looks throwback. 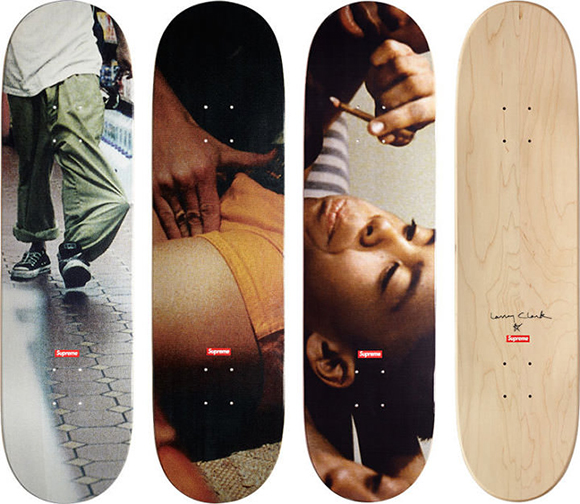 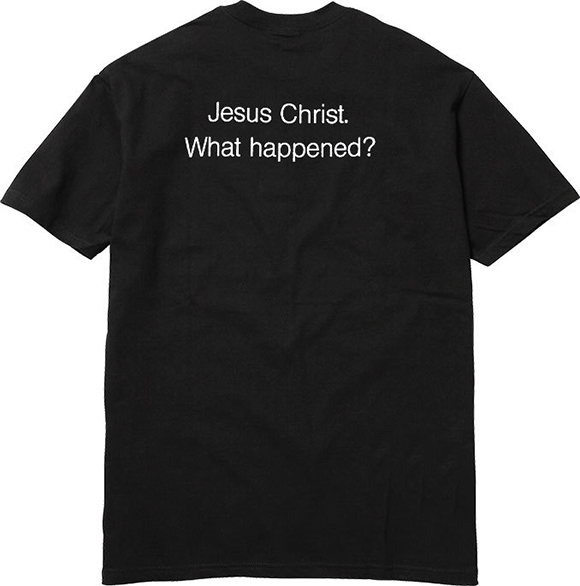 So 20 years since Kids was released and even though the tools of production have never been more readily available to actual kids and the internet provides a platform for anyone to disseminate their art, no one’s making anything as powerful as this 91-minute magnum opus. I interviewed Larry Clark last year and asked him why he thinks this might be.

This was his response:

“I think that I can do it because I have this distance and I can have a little perspective. I’ve always been fearless, well, I haven’t been fearless, I’ve just fought the fear – but now I’m pretty fearless. When you’re a kid there has to be limits; this I can do, this I can’t do. Because you’re still learning and forming. My adolescence wasn’t a happy one so it’s interesting for me to see how people navigate it. I don’t know. I’ve just always thought that’s why I’m here. The reason for my existence. It’s that simple.”