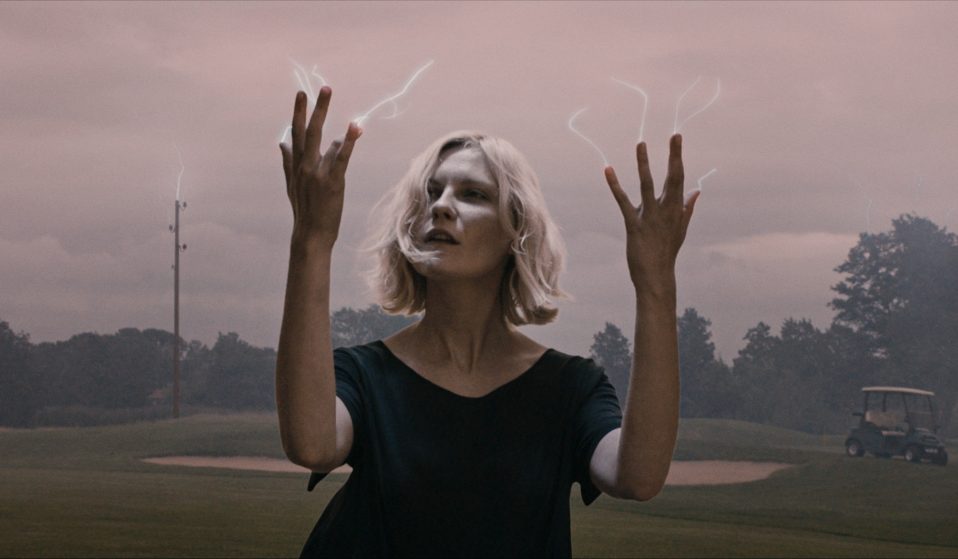 Manuel Alberto Claro has been breathing life into the filmmaker’s twisted, nightmarish visions since 2011 – working on Nymphomaniac, Melancholia and the upcoming The House That Jack Built. Here, he shares what he's learned so far.

Manuel Alberto Claro has been breathing life into the filmmaker’s twisted, nightmarish visions since 2011 – working on Nymphomaniac, Melancholia and the upcoming The House That Jack Built. Here, he shares what he's learned so far.

Manuel Alberto Claro started his professional life as a photographer, but feelings of inadequacy soon abounded. His life changed for the better when an advert for his own exhibition appeared in the local paper in Copenhagen, but perhaps not in the way you might expect.

“Adjacent to my advert in this newspaper was another ad for film school,” he recalls. “I was looking at it and I was more attracted to this other ad. I’m thinking ‘ooh, apply for film school? I love the cinema.’ I mean I liked to go to the cinema, but I hadn’t been on a set at that point in my life.”

Claro won one of only a handful of places at the prestigious National Film School of Denmark, and enrolled in 1997. Finally finding his vocation aged 27, the Chilean-Danish cinematographer – who fled Santiago with his family in 1974 after Augusto Pinochet’s military junta seized power – never looked back: “I quickly realised that cinematography was closer to what I’m good at, which is helping other people realise their vision. Of course, as a cinematographer, you still have a style and an attitude, but the main job is to help the director.” 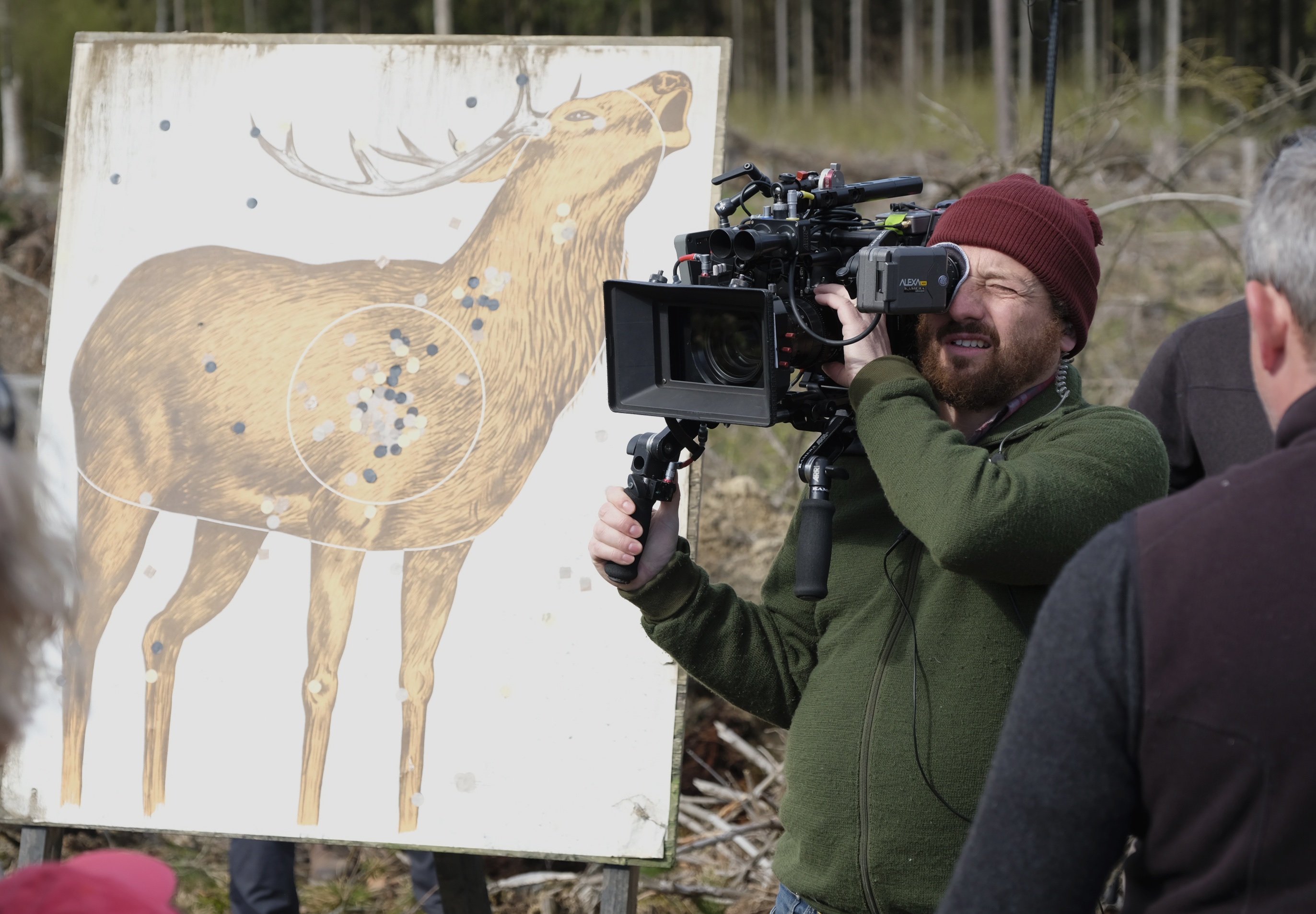 With this being Denmark, Dogma 95 was a “huge player” in his development. “Dogma was very important in that it freed the language of cinema,” Claro remembers. “Suddenly using a handheld camera wasn’t so crazy. I mean the Dogma movement was nothing new – the French nouvelle vague obviously used handheld cameras – but their utilisation somehow moved into mainstream cinema where it had always been more arthouse.”

Claro soon found success in the reel world: his second feature, Christoffer Boe’s 2003 film Reconstruction, earned him the Caméra d’Or at Cannes. Other cinematographers who’ve influenced him along the way include the late Harry Savides, who he says is his “hero”, and Anthony Dod Mantle, who is a “huge inspiration.” He followed Mantle, who was director of photography on Antichrist, into the role of Lars Von Trier’s go-to cinematographer. “It was a big deal of course: for years I was a huge fan of Lars. He’s such a unique director.”

As well as working on every major Von Trier feature since Melancholia in 2011, he also finds time to make commercials, and pop videos for musical visionaries like FKA Twigs (“she’s incredible. There are some people you just have to say yes to”) and Sons of Raphael (“they have this incredible energy and attitude – it’s so alluring”). He also filmed Top Five with Chris Rock in 2014. Recently he’s been working on the Danish feature film Ditte & Louise, written by and starring his wife, Louise Mieritz.

As he gears up for the release of The House That Jack Built – which may be the most controversial film yet from Von Trier – Claro shares the lessons he’s learned so far. 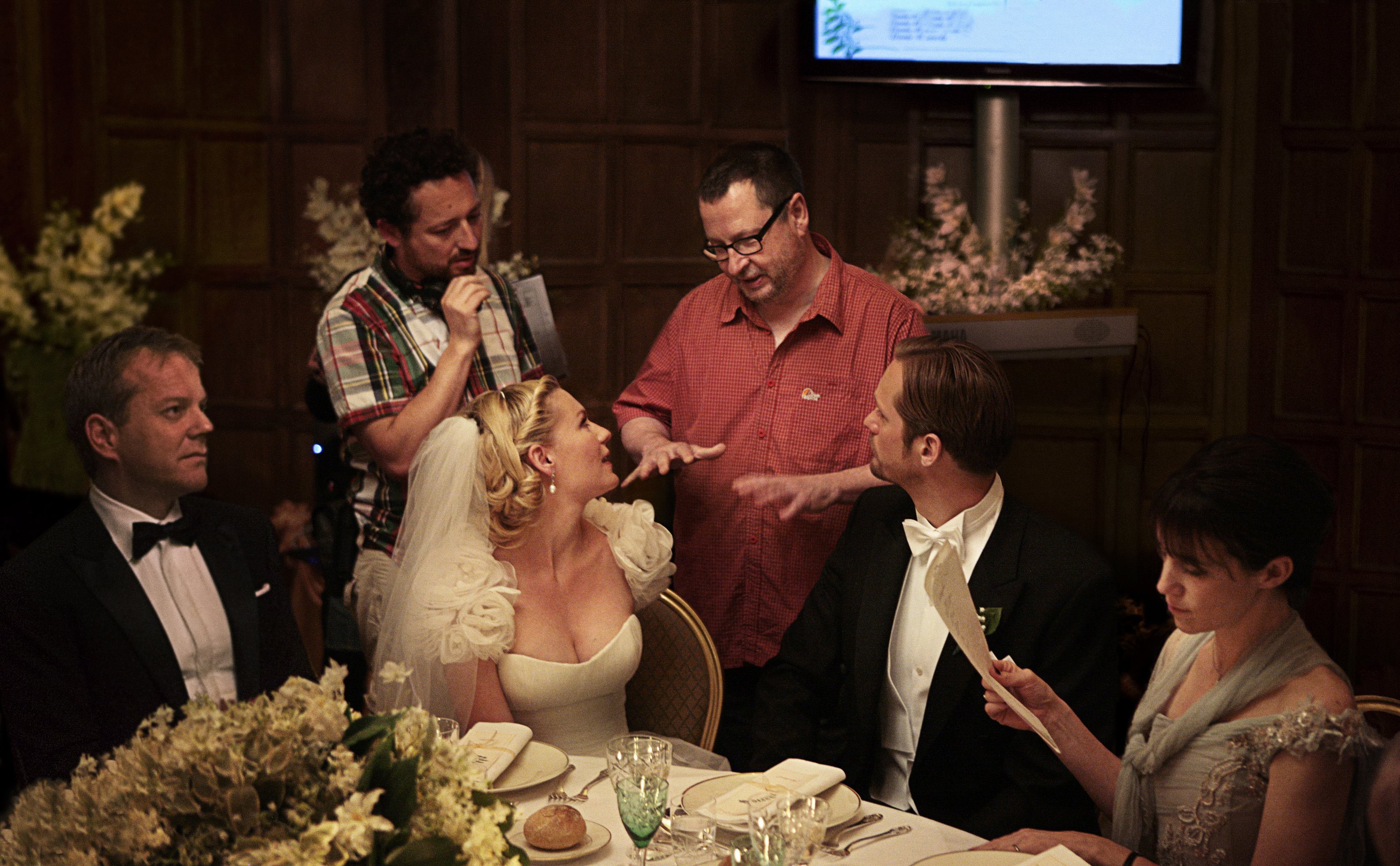 Use art to challenge

“There are different perspectives on what the arts should do. Some people think it should be romantic or prescriptive, whereas others think that art should challenge the status quo. I definitely agree with the latter opinion. It’s very strange, and something you’re seeing all over the western world now. Lars gets government funding but there are some politicians who question that because he’s not promoting Danish values, whatever that means. Here in Denmark, there are a lot of politicians who are interfering with cultural life and pontificating about what should and shouldn’t be made with government money. Where artists used to have carte blanche, if you want funding now you need to also tell a certain story.

“I think he’s a very funny guy, Lars. But of course, his subject matter is very dark so it clashes a little bit with the comedy [laughs]. He’s not for everybody. Some people get it and a lot of people don’t. Sometimes the provocation kind of overshadows everything else. He’s a cultural radical – he can’t do anything without pushing boundaries. He’s not out there to do normal films.”

Respect the views of others

“Of course Lars is interested in getting attention for his films – he’s very clever in that sense – but in my experience, there’s no strategy. It’s all spur of the moment stuff. I don’t think there’s any tacit arrangement between him and the press. I read some very angry reviews of The House That Jack Built, and some were clearly very offended by this film. They seemed like honest reactions, but I don’t think there’s anything in the film you’d find surprising if you’ve seen Antichrist.

“People have become less respectful of different opinions. I don’t know why that is, but I definitely think that the tone is more aggressive when you don’t agree with somebody. A decade ago, when Lars did Antichrist, you still respected someone even if you didn’t agree with them, but now it feels a little more aggressive.”

Build a strong chemistry with your team

“Lars Von Trier is definitely the easiest director I’ve ever worked with. He’s super clear about what he wants. He’s very funny and very respectful of everybody. He has a weird sense of humour that maybe sometimes people misinterpret, and also because he’s Danish, there may be some cultural differences that can be tricky… but to work for him is amazing.

“Of course he’s had some situations with Björk  [Von Trier was accused of ‘verbally and physically abusing’ Björk on the set of Dancer In The Dark, a claim which he denies], but I think most of the people – everybody I know – love to work with him. I didn’t work on Dancer in the Dark. Every experience is personal, so I’m sure she had a hard time if she said so. I don’t know anything about it, but I just know that on the films I’ve worked on he’s a super great and respectful director.”

Only do work that has heart

“Working with Chris Rock on Top Five was an amazing experience. I’m a massive fan of Chris’ stand up, so I was totally blown away that I was asked to shoot his movie. He’s a beautiful human being and I love his comedy as well. From my point of view, good stand up comedy does the same as what Lars does. You have to see things from a certain perspective, point out double standards and pinprick pomposity. This is the kind of humour I love, and Lars and a lot of comedians are singing from the same hymn sheet.

“Again, it’s just great to be able to work with such talented people who are expressing their ideas and their thoughts. If I look back on all the projects I’ve worked on, there always a lot of heart as well as some progressive ideas about the world.” 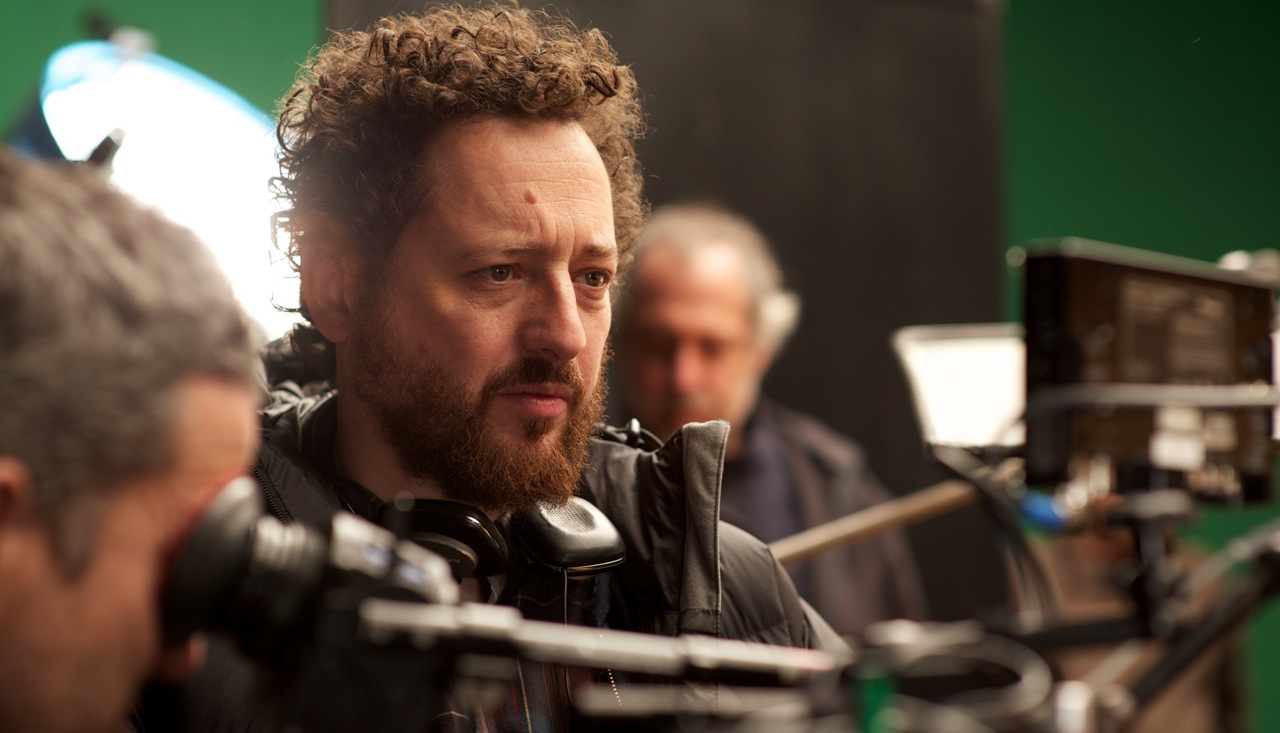 “You don’t have to have a lot of money to make something look amazing with the technology and the access to tools we have now – even cheap cameras are amazing. So I think what young cinematographers should seek is their own personal voice, and projects that they have an affinity with. I would definitely spend energy on developing a personal voice rather than searching for what looks cinematic. Making stuff that looks good has become easy, but stories that are told in interesting ways is where the next level is.

“Cinema is still very aesthetic – a medium dictated by beauty, whereas I think there’s some work to be done in challenging this romantic vision of what beauty is. Look at the art world – where cinema is now is comparable to what the Impressionists were doing, which was a very long time ago! The art world has moved on, but cinema is still stuck in the same place; there’s nothing wrong with it per se, but a creative filmmaker can challenge what beauty is supposed to be.”

Forget everything you think know

“As a director – on some level – Lars is not that subtle [laughs]. But on other levels, he’s very subtle. You have to throw away a lot of what you’ve learned, because the rules you’ve picked up in film school don’t apply with him. Working on an intuitive level is definitely one of my favourite things working with Lars – and it’s one of the hardest, too.

“And then you go on other projects where the rules do apply – it can be a little tricky going backwards and forwards. When you work with Lars you don’t have to pay any attention to editing, he just wants you to be really spontaneous and intuitive about what you do.”

The House That Jack Built is released in the UK on November 29.

Linkedin
RELATED ARTICLES
OTHER ARTICLES
In his 2008 series, the photographer pictured himself as Angela Davis, Martin Luther King Jr., Malcolm X, and other prominent figures.
Cindy Campbell recounts how her brother ushered in a new era of musical culture at a party she held in the Bronx in ‘70s.
The workforce is now gearing up for industrial action after receiving a measly pay rise, reports Ella Glover.
For over a decade, gamblers have won big by employing people to place live bets from the court. But does this dubious method still work?
With skyrocketing rents, packed out viewings, bidding wars and more, renting in London has never been harder.
Thousands attended the annual event this year to wheelie through the city and call for ‘knives down, bikes up’.