Art & Culture / Film / Life as a freelance creative in NYC 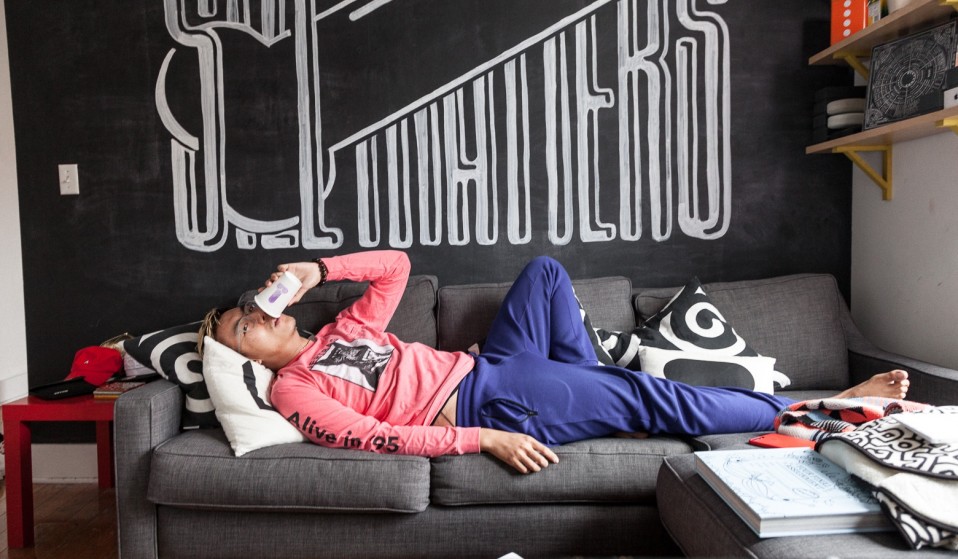 Being your own boss in an unforgiving city brings all sorts of challenges. But is it worth it? A new film by photographer Daniel Soares finds out.

Being your own boss in an unforgiving city brings all sorts of challenges. But is it worth it? A new film by photographer Daniel Soares finds out.

“My relationship with New York is like being in an abusive relationship with this stinky, gross asshole… but somehow the sex is amazing,” says Zipeng Zhu, who left China and a career path in biochemistry to explore his love of design in New York.

Zipeng has never had a full-time job and, as he often has to point out to people, he doesn’t want one.

Instead he’s content to navigate the ups and downs of self-employment in an unforgiving city, fuelled by his own manic creativity.

That drive is captured in Solo, a new documentary short about freelancing in New York. Along with Zipeng, it follows the lives of Spanish designer Alex Trochut, Venezuelan chef Adriana Urbina and local potter Helen Levi.

For filmmaker Daniel Soares, who has celebrated the city’s unique character in photography series Neon Nights, the documentary is about one simple thing: the truth.

“It’s not a glamorous, fake portrait full of happiness and all that shit, but the reality of what it means to be a freelance artist,” he says. “And why, despite all the fucked up things like late payments, high rents and uncertainty, it’s still worth it.” 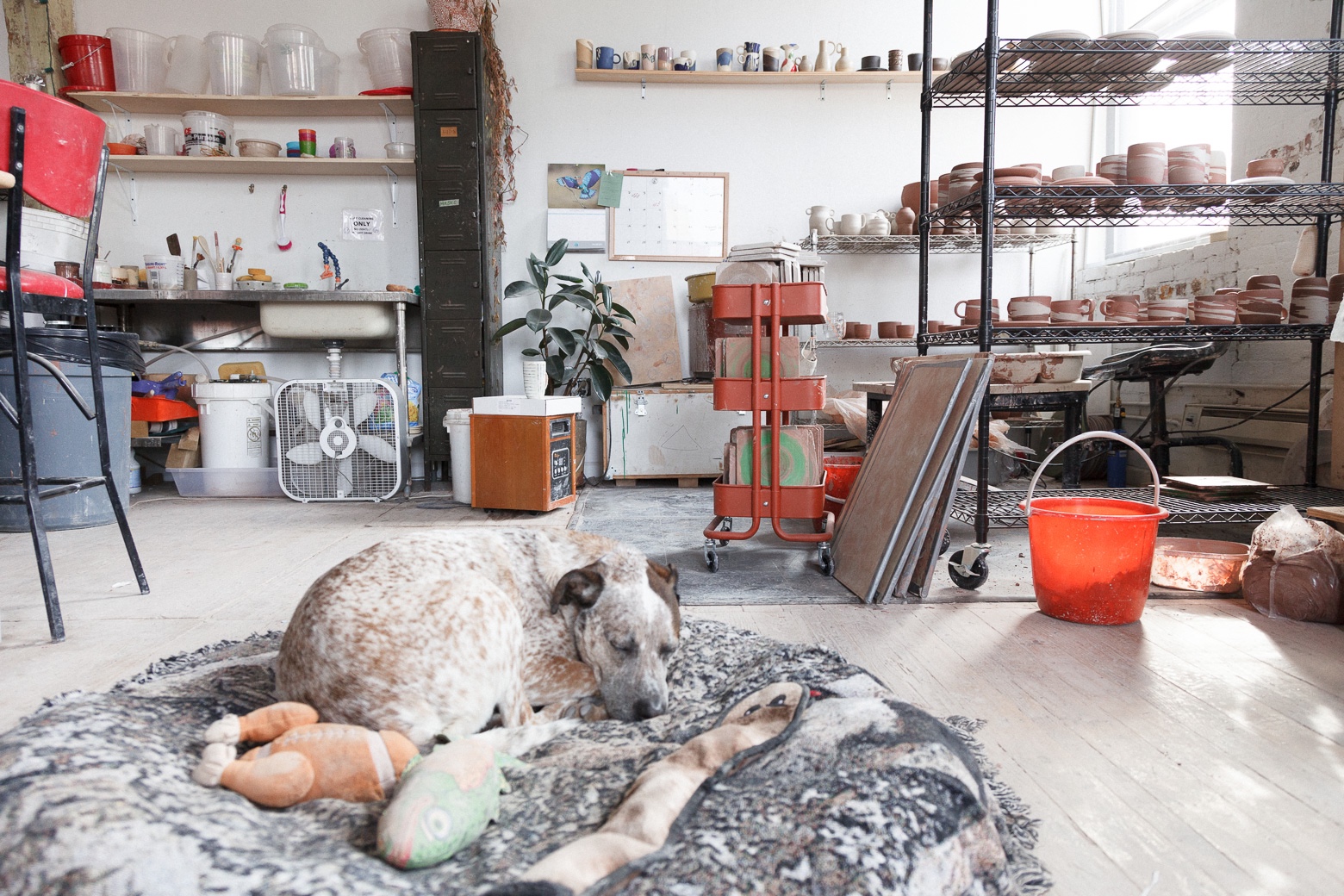 Daniel started out in photography but, as he got more into graphic design, he became a freelance art director who can balance filmmaking and personal projects. He knows better than anyone the challenges and opportunities that NYC can throw at you.

“It’s the most inspiring place on earth to me,” he says. “It is overcrowded and expensive, but I never found it to be cut-throat competitive.

“So much is going on, with so many interesting people, that it truly is special… But it also smells like shit all the time.” 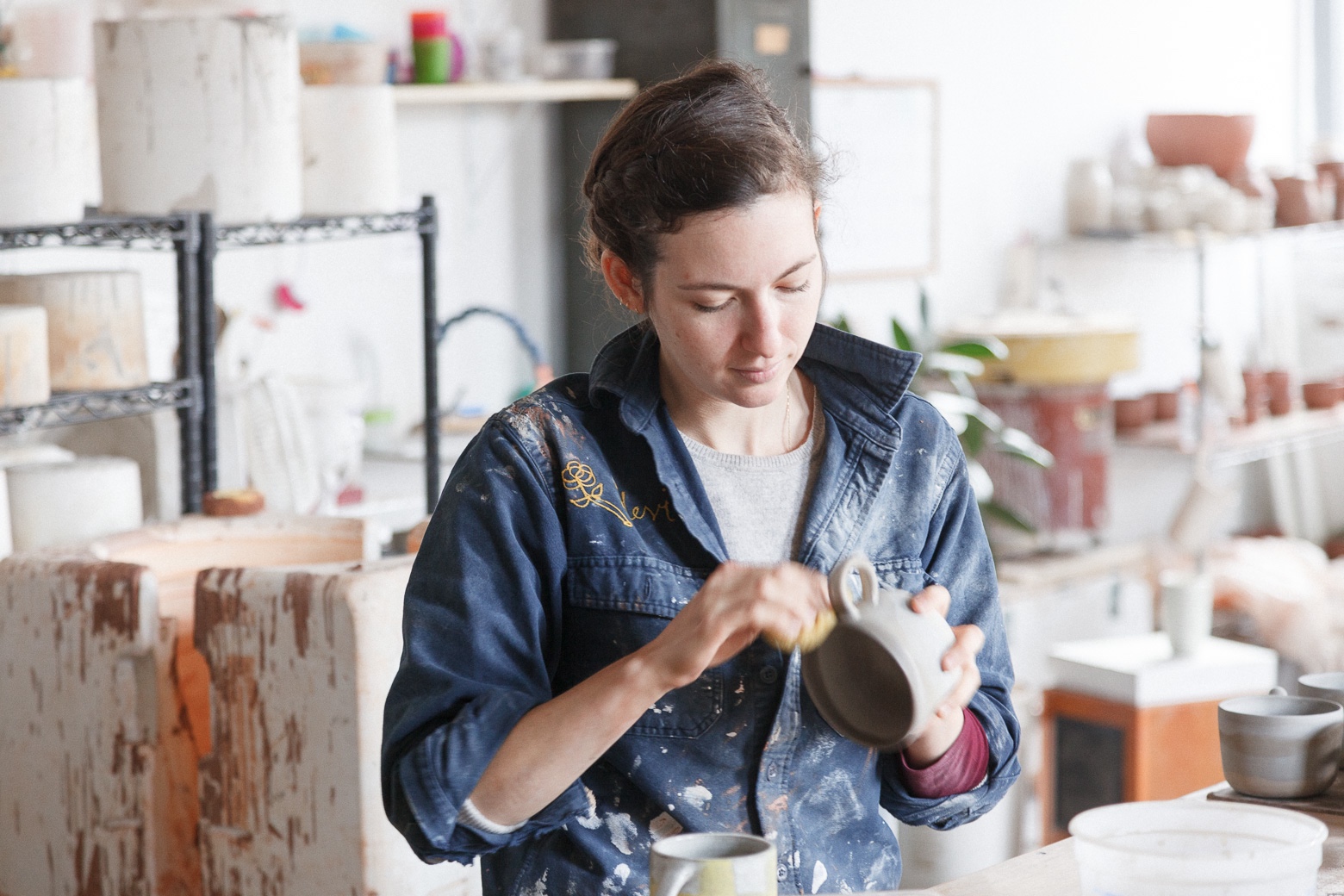 As Solo makes clear, being your own boss isn’t a simple solution to being stuck in a miserable nine-to-five. There’s freedom, sure, but regardless of your talent, everything falls on you. Either you earn money, or you leave.

The fear of failure can be immense, Daniel says, but that’s also what keeps you pushing harder – and you can discover so much about yourself in the process.

“We live in a world where money rules. That sucks, and it shouldn’t be like this,” he says. 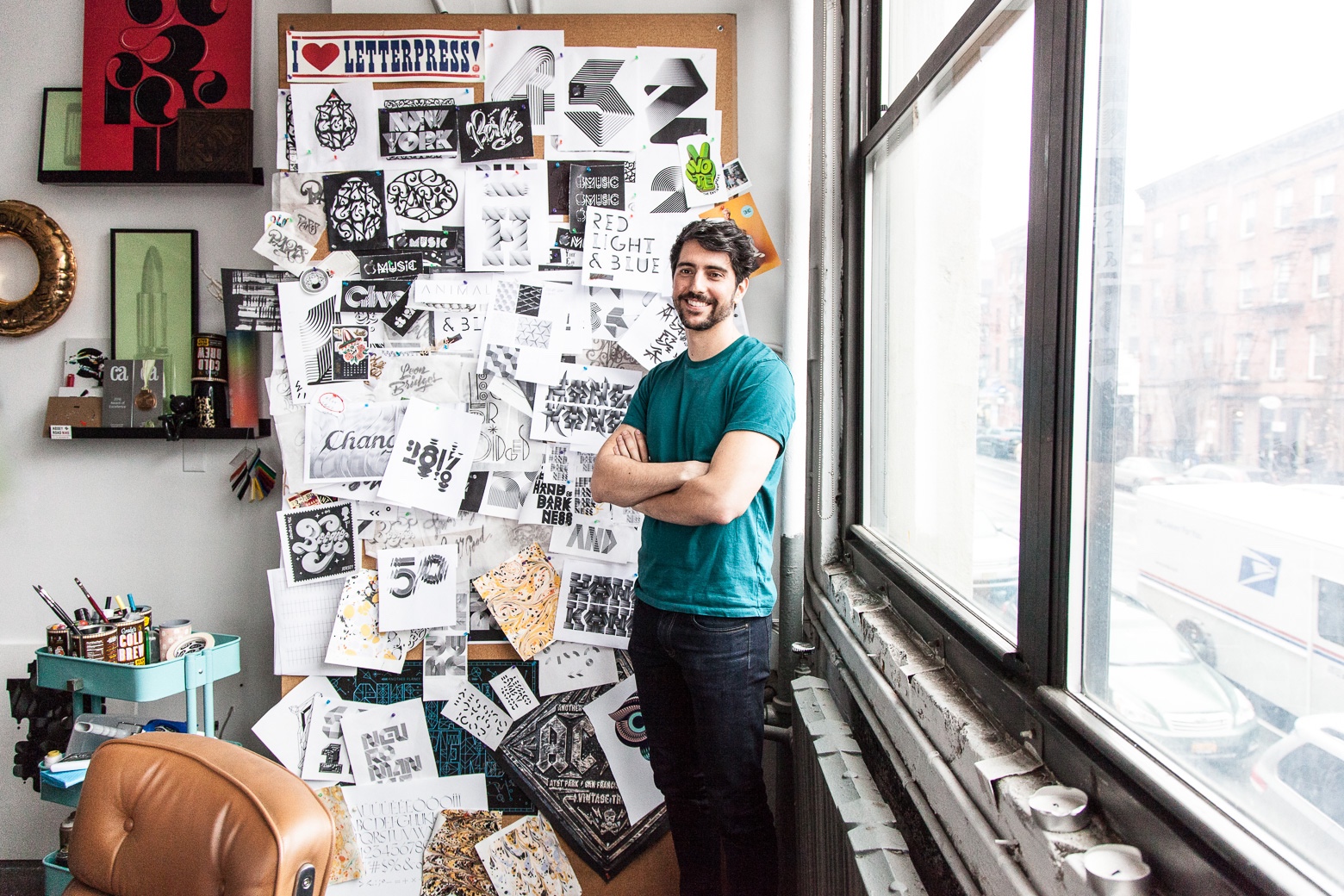 “I think accepting the rules of this fucked-up game is the first step of being a bit happier.”

Find out more about Solo.

Linkedin
RELATED ARTICLES
OTHER ARTICLES
A new exhibition brings together 150 works by twelve photographers, offering mesmerising and intimate depictions of life.
After being subject to racism growing up, Kavi Pujara’s photo series allowed him to reconnect with and reimagine his hometown.
After a devastating fire, creatives in the city are coming together to call for more affordable workspaces.
The campaigning charity are on a mission to increase inclusion, participation and representation of Black people in trail running.
Photographer Ira Lapu documents the lives of ordinary Ukrainians living amid a brutal conflict.
With the singer’s tour in full swing, we sat down the musical production company who made the electrifying show possible.