In April 2013, three experienced European climbers almost died on Everest. This wasn’t a case of frostbite, avalanche, falling ice or a lack of oxygen. Instead a group of Sherpas reportedly tried to kill them in a fit of rage.

Ueli Steck, Simone Moro and Jonathan Griffith had been climbing without guides of their own when they overtook a team of Sherpas fixing camp ropes at an altitude of 20,000 feet.

An altercation ensued, prompting Moro to call one of the Sherpas a motherfucker. Then, as the three climbers turned back to camp, a large group of Sherpas approached them and things escalated quickly.

In footage on YouTube, you can see Moro drop to his knees and apologise – but he gets slapped. Stones are thrown at the tent in which Steck is hiding, while Griffith cowers behind a rock.

It makes for an unnerving watch, but it succinctly captures a long-simmering tension that had been building within the Everest climbing industry. 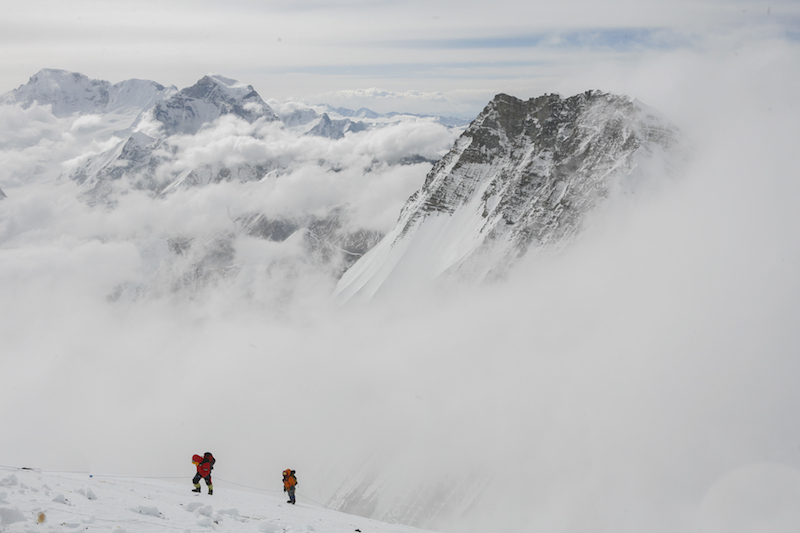 Sherpas have always been integral in aiding western explorers reach the summit of the world’s highest mountain.

On May 29, 1953, when John Hunt’s expedition made the first successful summit, it was Sherpa Tenzing Norgay standing next to Edmund Hillary at the top, the rest of the world beneath them.

“My father was a symbol of hope to millions of Asians,” says Norbu Tenzing, Norgay’s son. “India had just gained independence and he was the first Asian to rise from the ashes, to be world-acclaimed. He didn’t care much about medals or honours, but he did care about respect, about equity.”

In the aftermath of a triumph that reverberated around the world, Hillary and Hunt were both knighted. But Tenzing Norgay was awarded the George medal, something of a second-tier decoration.

“Here was a wonderful opportunity to bestow that respect on him,” says Norbu, “but he was left standing on the sidelines.”

Since then, little seems to have changed. Depictions of Sherpas in films tend to strike the same note – portraying them as smiling, submissive and silent – while their real-life contributions to expeditions often go overlooked.

Sherpa, a new film by Jennifer Peedom featuring Norbu as narrator, shows the Everest story from the Sherpa’s point of view. It’s steered by what Peedom perceived as a growing disquiet among the community.

“I’d wanted to do a story that just focused on the Sherpas, [to] show what really happens on an Everest expedition,” she says. “So many of these facts are so often hidden.” 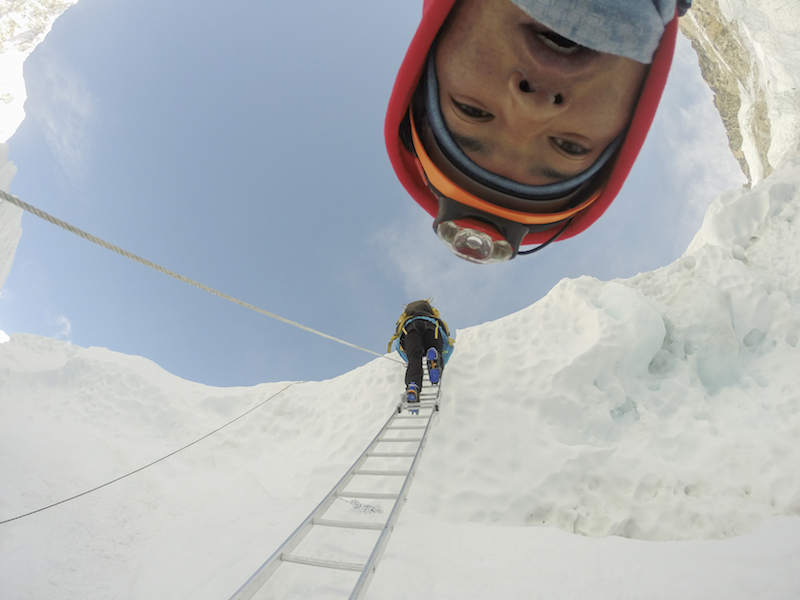 Then in April 2014, as Peedom was filming at Base Camp, a large avalanche swept through the Khumbu icefall – the most dangerous section of the climb. (Sherpas typically cross the icefall up to 30 times, whereas climbers cross just twice.)

Sixteen Sherpas were killed that day while carrying fuel and food, tents and toilets for climbers – prompting the Sherpa community to protest, cancelling the Everest climbing season.

Some climbers and tour operators reacted by equating the strike to a terrorist act. But Norbu doesn’t see it that way. He believes the commercial element of Everest climbs can obscure its moral implications

“The working Sherpa has never really had a voice so when the time came to speak up, people thought that it was renegade, that it was revolt,” he says. “But there’s a lot of anger, a lot of sadness. People are confused. It was a whole year’s livelihood they were giving up.

“It was a horrible day for the small Sherpa community, and yet the ones that got picked on were the ones playing Russian roulette: going up and down the icefall 30 times a season for $32 a pop.” 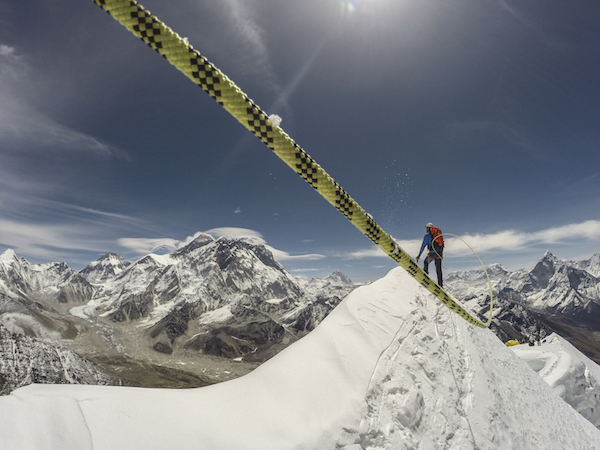 “How willing are [climbers] to risk the lives of others to test their limits?” he says. “They really ought to do the research and not turn a blind eye by saying: ‘These guys are taken care of. I’m providing an income.’”

As a result of the 2014 strike, families of Sherpas have been promised better compensation while the Sherpa themselves have been assured of improved conditions.

But in the wake of the 2015 Nepalese earthquake, which again saw huge loss of life on Everest and a second consecutive climbing season cancelled, it’s unclear if the Nepalese government will fully deliver on that reform.

But part of the battle is being won, Norbu says. Perceptions are beginning to change thanks to the actions of those Sherpas in 2014 – and partly thanks to what Peedom recorded on film.

Sherpa captures the human side to Everest, uncovering a narrative that has long been obscured by the curtain of western achievement.

Read more stories of dissent in Huck Issue 54 – The Defiance Issue. Grab a copy in the Huck Shop or subscribe today.

Linkedin
RELATED ARTICLES
OTHER ARTICLES
A sharp increase in officers armed with the electrical weapon is resulting in serious injuries and deaths.
To mark the premiere of his new documentary on surfing giant Gerry Lopez, the filmmaker and former pro skateboarder sits down to share his unique brand of wisdom.
Photojournalist Fiora Garenzi spoke with people still living in Eastern Ukraine, an area which seen some of the heaviest fighting since the war began.
In the latest instalment of Photographers in Conversation, the creator talks portraiture, platforms and taking inspiration from Little Simz.
Photographer Bud Glick recounts documenting everyday life in the area, and what it taught him about the Chinese immigrant experience.
A new series of photos by Johny Pitts shines a light on communities and subcultures that have all too often been overlooked.