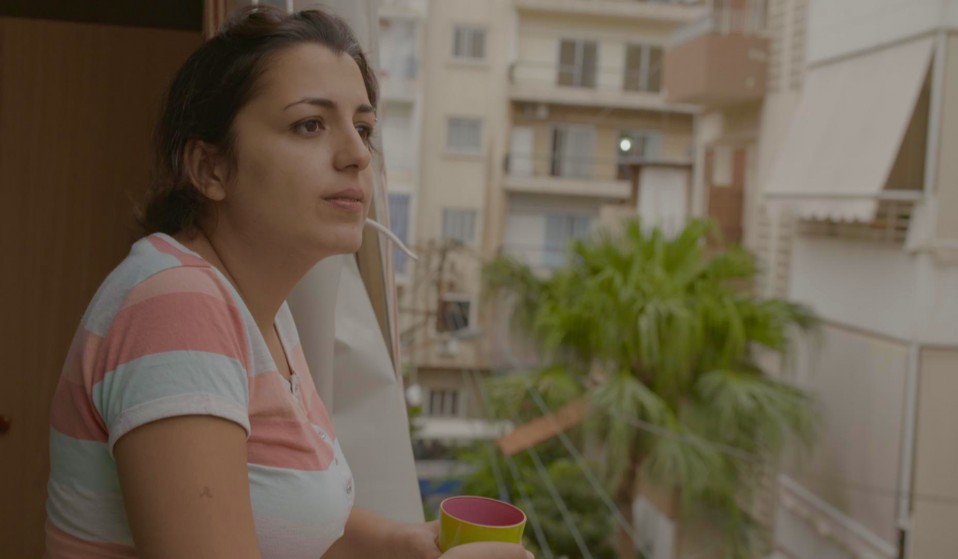 Sisters Georgia and Sophia Scott discuss their documentary 'Lost in Lebanon', which follows four Syrian refugees living in the neighbouring country, giving a human face to a dehumanised conflict.

Sisters Georgia and Sophia Scott discuss their documentary 'Lost in Lebanon', which follows four Syrian refugees living in the neighbouring country, giving a human face to a dehumanised conflict.

Sisters Georgia and Sophia Scott went into Lebanon in October 2014, literally one day after they finished shooting their first ever documentary, In the Shadow of War, which followed four young Bosnians twenty years after the conflict ended. And they didn’t finish shooting until about a month ago.

Georgia and Sophia have spent most of these two and a half years on the ground in Lebanon, following four Syrians who are among the estimated 1.5 million refugees living in the neighbouring country today, having fled the bloody conflict in their country.

The pair, who’ve founded a production company called Groundtruth Productions, made a point of securing enough funding to work alone and make all the calls. “I’m so lucky to have a best friend, a sister and a work colleague all in one,” says Georgia. The only negative thing about working together, they say, is the potential danger of getting kidnapped or otherwise hurt. “Can you imagine if our mum lost both of us? That would be really shitty.”

Lost in Lebanon follows four characters, whom the sisters took the time to get to know through the years, and filmed around the country. They travel between the infamous Palestinian refugee camp of Shatila in Beirut to refugee camps in areas of the north where most news outlets don’t even due to because of its proximity with the Syrian border. 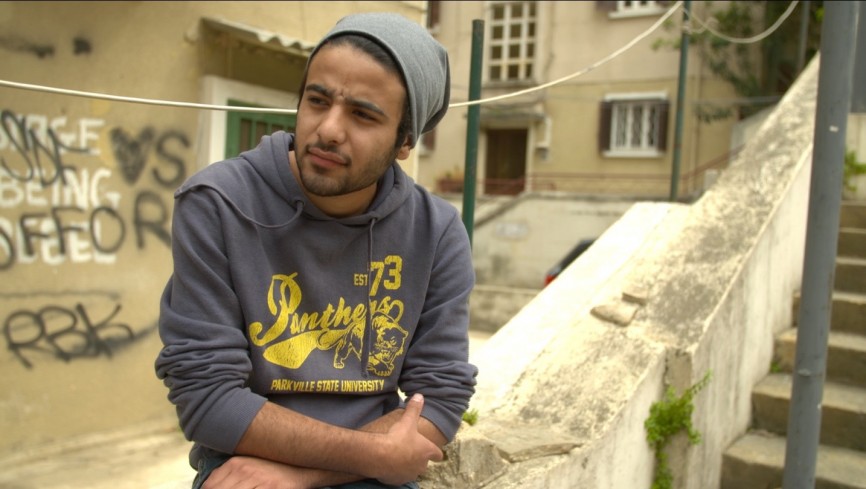 Where did the idea for the film come from?
Sophia: Our first film followed four young people 20 years after the conflict in Bosnia. We wanted to tackle the Syrian conflict next, but obviously it’s a very dangerous place and we wouldn’t have had access to the types of stories that we could actually carry on following all the time, so instead we went to Lebanon, where there are many Syrians.

Georgia: We were also a bit frustrated about how the Syrian refugee crisis was being portrayed in the media, and how our society and the whole world has become a bit immune to statistics and numbers; so we wanted to try and make a film that really got under the skin of things and became very personal.

Did you set out to follow four people again, or do you land on a country and go with the flow?
Georgia: We make films in a very freeing way. We never go with a plan.

Sophia: Actually, following four characters in the short time that a documentary allows is very challenging. There’s a lot to condense. But by having so many characters, there’s more likely to be a character that someone in the audience can identify with. 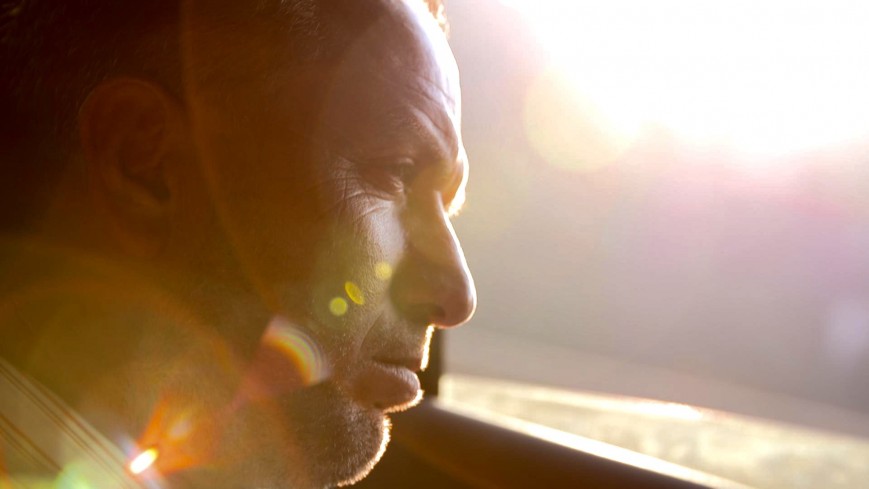 The film did achieve that for me as a viewer, almost immediately. It really makes you feel like these people could be you, or your friends or family.
Sophia: We try to take the Syrian conflict away from numbers and news reports, and to put a human face to it and give the dignity back to those individual people. We want to show that conflict can affect any one of us. Identifying with them enables us to feel compassion and feel beyond the news reports that we see of people drowning in the Mediterranean. It can bring it back home.

Georgia: If there’s one thing we wanted this film to do is for the audience to go: ‘Hang on a minute, that young woman could be me.’ Because it’s true.

What’s a moment that is stuck in your memory from these last two years?
Georgia: Whenever I think back at our time there, I remember being so close to the border and being able to hear the distant shelling. It sends a deep dark shiver into your body, and only then can you really imagine – in a tiny way – what it must be like for all those Syrians who are still living in that atmosphere.

But I also remember sitting around having dinner with Sheikh Abdo and his family, up in the north, in their little camp place. It was one of the fondest and nicest moments of my life.

You talk about how the conflict is so misunderstood. Was there anything that surprised you about your own misconceptions?
Sophia: Going into Lebanon and into spending time in the Middle East, we felt that being female might be difficult, that we wouldn’t be accepted into some of the male communities, but in fact it was completely the opposite. We were so very welcomed and completely respected and felt very safe with the Lebanese people and the Syrians that we spent time with, so that was a refreshing attitude shift.

How do you think it will be read, given that it’s coming out in the growing dumpster fire that is 2017?
Georgia: If we ask ourselves the question: can we envision a world without war? The answer, to me, is no. I think it will always be there. So the way forward has to be looking at ways of trying to lessen the destructiveness of conflict. And we, as human beings, have failed epically on all fronts with that.

Sophia: Making a film like this is very timely when we have a threat of terrorism, western countries generating more fear about the other, and everything else. The average Syrian is a friend rather than a foe, and can be a huge asset and a constructive part of society in any country. And if they can’t live in their home because of war, then we have a responsibility to welcome them.

Linkedin
RELATED ARTICLES
OTHER ARTICLES
Activists and campaigners are fighting back against new laws that would seriously undermine the ability to take industrial action, calling it an attack on fundamental workers' rights.
After fleeing the war in Ukraine, people are finding it impossible to secure affordable and decent housing in the UK.
Zsófia Sivák’s ongoing project documents the country’s tavern culture, preserving a once defining part of rural life.
From snake handlers to mardi-gras revellers, Tom “TBow” Bowden’s photos provide a snapshot of the wonderful and weird people who make up America.
After a two-year hiatus and a new album, the Nigerian artist is riding high. Now, he wants to bring his alternative, genre-bending sound to the world.
A group of aid workers face prison for helping to save people fleeing their homes at sea. If they are charged, it will have a chilling effect on humanitarian efforts.