Art & Culture / Film / The story behind The The’s enigmatic disappearance 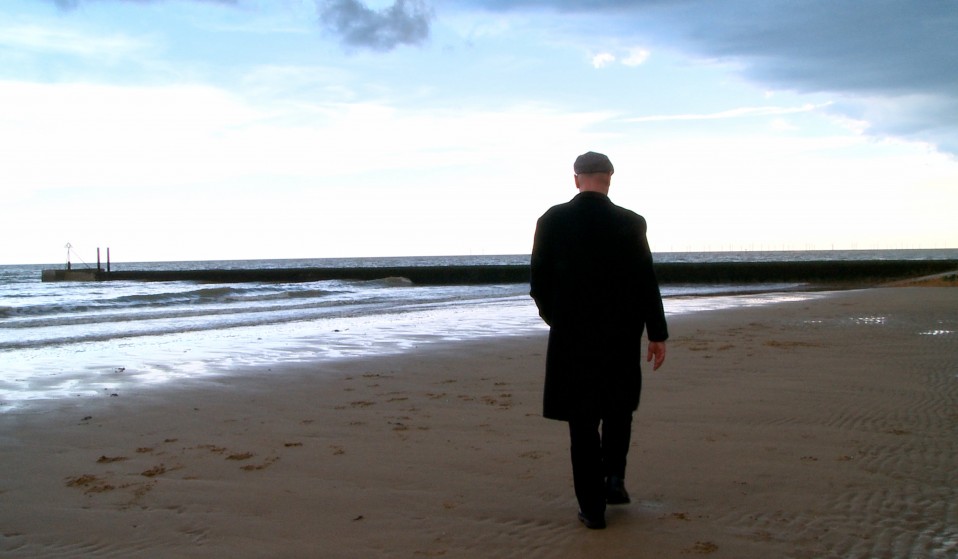 For the past 15 years, Matt Johnson has been somewhat silent.

As the frontman and only constant member of seminal English post-punk band The The, the 56-year-old has always cut a uniquely mercurial figure. When he stepped away from making music over a decade ago, it was somehow both entirely unexpected and, frankly, totally in-keeping with his character. Personally and professionally disenchanted, Johnson disappeared, quietly, into the background noise. Were it not for the announcement of the band’s series of reunion shows in the summer of next year, you’d half expect he’d have stayed there forever.

It’s this very tendency retreat that’s uncovered in The Inertia Variations, a new film that offers a deep and moving insight into the life and work of the famously reclusive musician. Directed by Johanna St Michaels (the Swedish filmmaker, and Johnson’s ex-partner) the film tackles his decision to step away from the spotlight, taking its name from John Tottenham’s eponymous poem that explores the the simple art of doing absolutely nothing.

“It started off as an art exhibition,” St Michaels explains. “It was an art project to start with and then an art film. Matt and I wanted to do something with John Tottenham’s poem, and I tried to finance it in Sweden for a long time. But, there was little interest in an art film of a poem.

Part-documentary, part-feature, part-something in-between, The Inertia Variations follows Johnson as he spars with his own feelings of disillusion and writer’s block. Framed around a live, 12-hour broadcast he conducted on ‘Radio Cineola’ – a shortwave radio network Johnson launched in 2015 to talk music and politics – St Michaels’s film watches as he reluctantly pledges to face his own creative inertia head-on and conclude the show with the performance of a new, original song.

“I knew how hard it is to get Matt to write songs,” she recalls, laughing. “When we lived together, the record company, they’d try and get me to tell him to write! But I knew that it would be a hard task for him to do and I knew that it would be an interesting twist on the whole thing.” he attempts to extract himself from disillusion, writer’s block and an overrarching fear of failure. 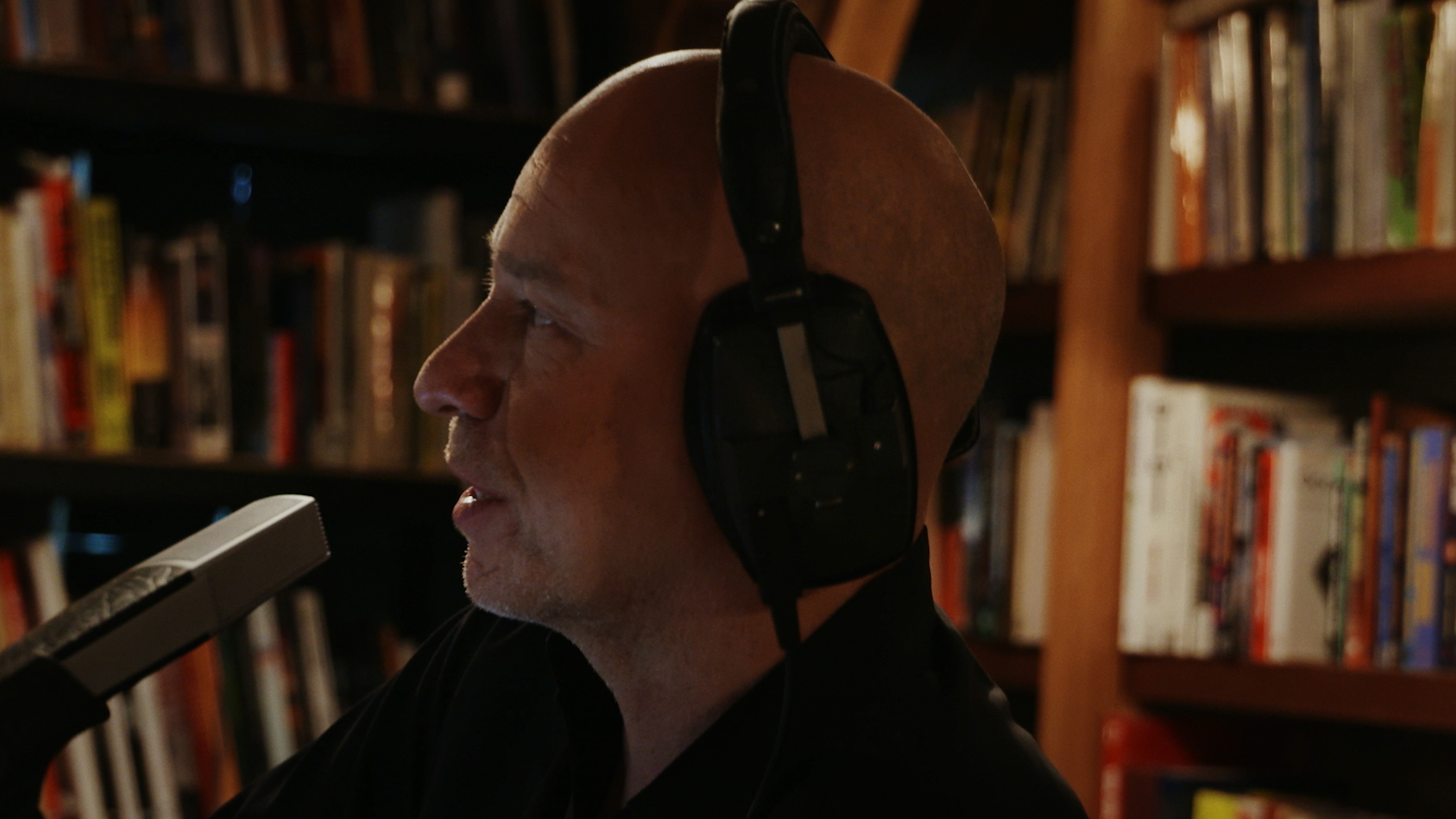 In its 85-minute running time, the film sweeps in and out of meditations on art, politics, family, love, grief, fear and happiness in its poignant take on the enigmatic Matt Johnson. It’s a quiet epic of a character study, that encompasses all of the aforementioned subject matter and much, much more. However, the beauty in St Michael’s film is that ultimately, it all comes back to one simple idea: it’s a film; a film about a man trying to writing a song.

“Creativity is something that gives life meaning I think. It’s so important. Whether it’s your film, or your music, or your garden, it can just give such pleasure throughout your whole life,” she notes.

“Whatever it is you do that you’re passionate about, if you fall into a period of inertia, don’t give up hope. Creativity comes back – it’s a very strong force in humanity. Sometimes it dwindles and comes and goes a bit, but don’t give up. It will come back to you.” 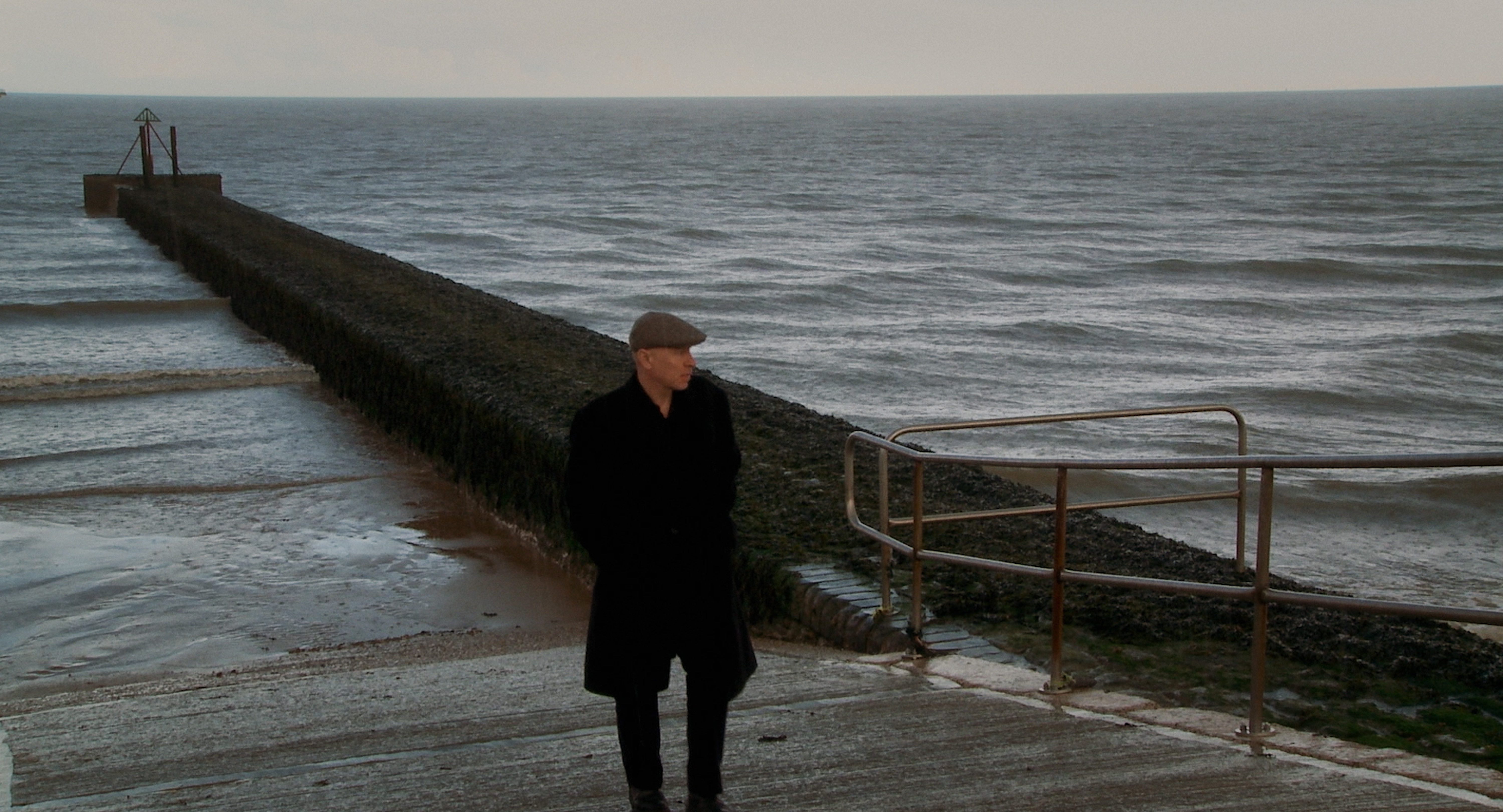 Linkedin
RELATED ARTICLES
OTHER ARTICLES
After voting to strike across England, prison teachers explain why they’ve been pushed to a breaking point.
Jamel Shabazz’s photos honour those who were lost and those who survived one of the most brutal eras in recent history.
A centuries-old tradition is offering families a way to honour the deceased, reports Arbab Ali.
Planet Ardbeg is a 40-page sci-fi anthology created by three cutting-edge artists.
A new exhibition brings together 150 works by twelve photographers, offering mesmerising and intimate depictions of life.
Over the weekend, the United Families & Friends Campaign organised a protest calling for an end to deaths at the hands of the police.