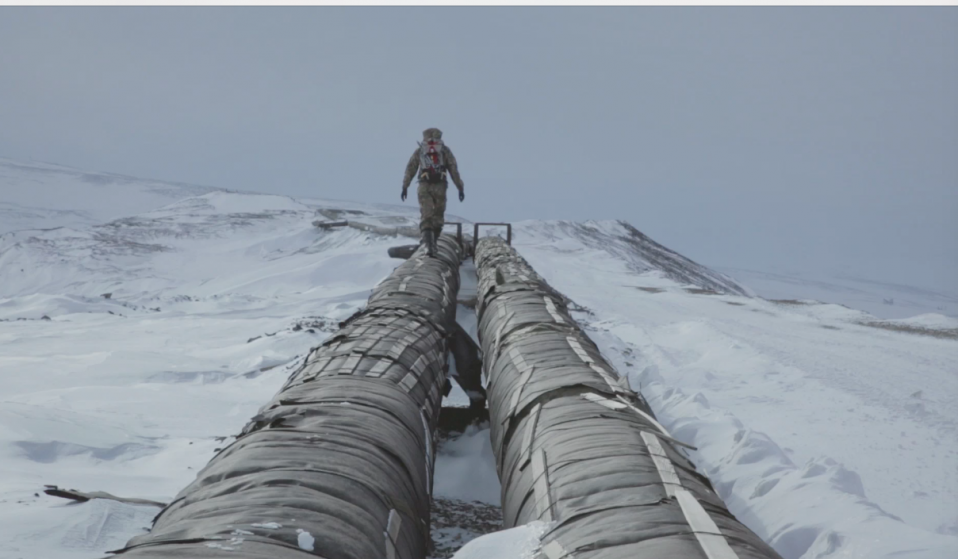 Girls in Film (GiF) is a new creative network for female filmmakers, determined to tackle the lack of diversity in film.

Girls in Film (GiF) is a new creative network for female filmmakers, determined to tackle the lack of diversity in film.

It’s a dog-eat-dog world out there. Competition is ramping up across all the creative industries, and in the demonstrably sexist film industry, women are still too often locked out of the limited opportunities available.

So, it’s more important than ever to have a community where like-minded women can exchange ideas, support each other and share a powerful connection through an art form.

Roll on Girls in Film (GiF), which is fighting to give women a bigger bite of the apple in the competitive world of moving-image-making.

Any inspired lady can sign up to the GiF network and join the likes of London power creative Mollie Mills and captivating video artist Natalia Stuyk, who are just a few members of this influential new filmmaking family.

GiF took its first steps into the world in March 2016 at Ace Hotel, before a showcase screening of short films from the up-and coming women slaying it in short-form fiction and documentary at Huck’s 71a Gallery in August.

On Tuesday October 18, GiF Social took things a step further. Aside from the burgeoning network of Girls in Film, the event featured industry heavyweights, such as Jennifer Byrne from Some Such, Raven Smith from NOWNESS and Pegah Farmhand from Channel 4, sharing their tips and insights on pitching, commissioning and ultimately succeeding within the moving image landscape, whilst staying true to your artistic vision.

We spoke to Nikola Vasakova, founder of GiF, about where it all started, gender expectations and who’s her most badass female director. 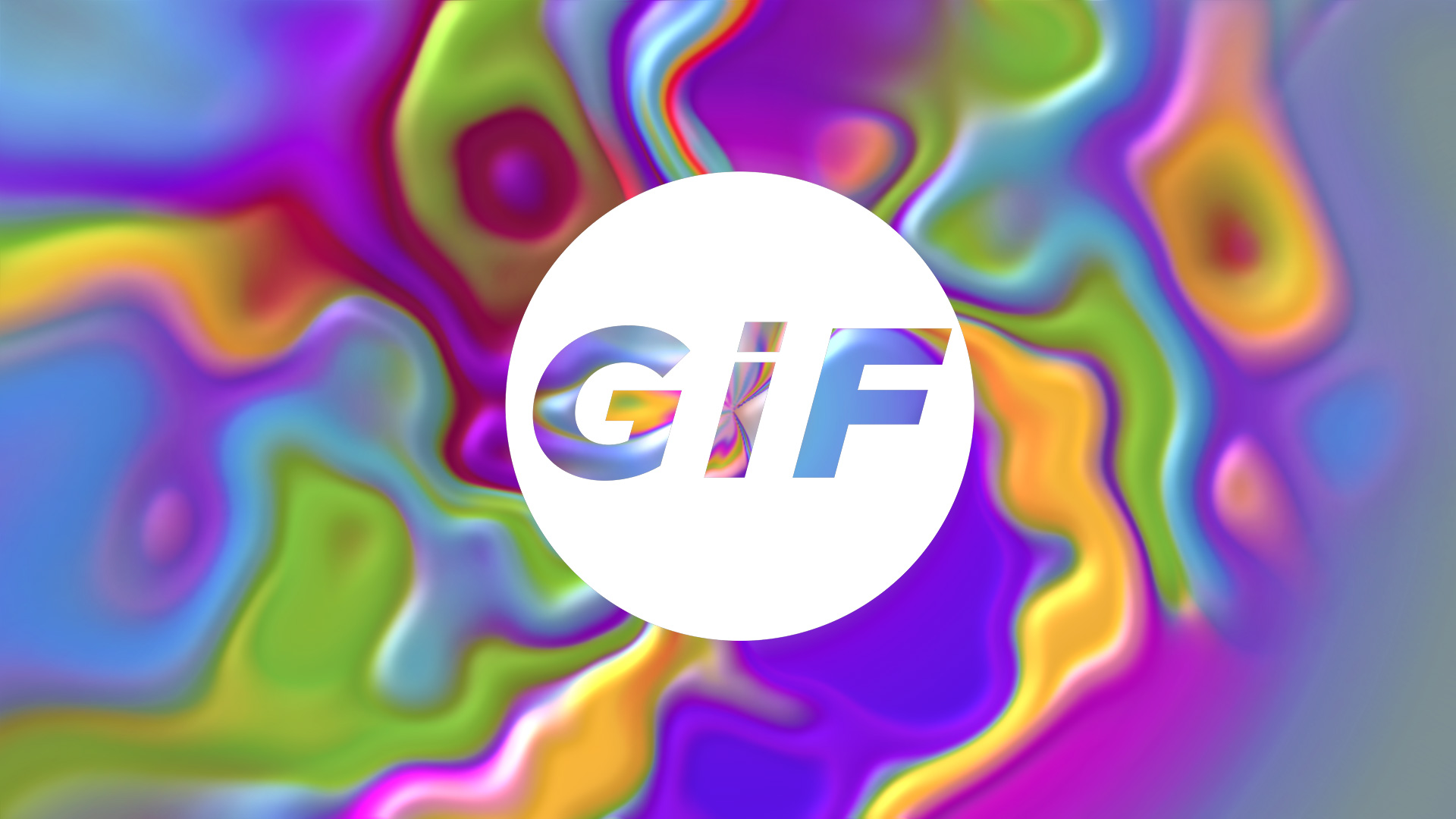 What is GiF?
GiF is a platform and network for collaboration and support of creative female voices in moving image industry.

How did it first come about?
GiF started as a simple idea. I know a lot of girls working in film in various roles so I wanted to connect them and thought about a way to make it interesting, like a talk or a screening. I only expected my friends to turn up but our first event sold out within a day and most of my friends didn’t even get a chance to reserve a ticket! That’s when I realised there is a need and desire for an organised network for young women to connect with.

What do you hope to achieve with GiF?
There are so many ideas, projects in development and ways to grow the network organically. I am currently working on creating affordable film courses with London Film School, there are more informative talks in pipeline. With our membership scheme we want to make sure our events and projects are directed to the right people and we can reach out to the incredible family of female creatives with any future opportunities.

What’s your aim with GiF, and how do you see it developing in the future?
Essentially, GiF will grow to not only be a network but also an enabler for women around the world. Whether it is to work with brands and organisations on creating great films or building skills the base skills for women that want to enter the industry but don’t have the means or access to formal education. I’m hoping the website will also prove to be a one stop destination for new and exciting content created by women worldwide.

What are the benefits of having a female filmmakers network?
I am a big believer in ‘knowledge is power’, whether it is to know someone or something. The benefit of having a support network behind you is that you can connect with like-minded people and learn from the source of information it offers. Despite what is generally believed about female competition, women are very good at taking care of each other!

What type of video content will be featured?
Our aim is to include all forms of film – hence I talk about ‘moving image’ – whether it’s art films, music videos, shorts, animation or even VR! Currently our focus is on the digital sphere where our network is mostly based, but we are just as excited to talk about feature films and film festivals.

How do you feel about how females in film are portrayed? Clearly there’s a tiny percentage of female directors winning awards, etc.
There is definitely a palpable shift in conversation about diversity in the industry. I still feel like there’s plenty of talk but not enough action. There are initiatives and awards which is great but we should also focus on changing the gender bias rather than just creating ‘corners’ for women in the industry – for example film festivals doing ‘female only films programmes’ like it’s some kind of exotic thing – instead of simply choosing more women to be featured in main programme.

Does gender matter? Shouldn’t a film be about the product, and not focused on who made it?
In terms of the product, I don’t think it does or should – women are versatile in their creativity and just as capable of creating a great action movies or car adverts as men as it’s been proven (and overlooked) many times. It’s a question of changing the idea that men are the only or the best for the job and opening the opportunities.

How do you aim to inspire young budding female film creatives with the GiF network?
Giving women self-confidence and the opportunity to do that film they’ve always wanted to make and championing their work – that hopefully inspires others. As a producer I’m always open to listen to creative ideas for films so get at me, let’s make some movies!

And finally what’s your favourite female directed film?
OMG there are too many, obviously! Online, I see something good almost every day, there have been so many great submissions to our first screening at 71a gallery, it was hard to choose. For features, I think the last one that I saw that stuck with me is Mustang by Deniz Gamze Erguven. I have 3 younger sisters so that really resonated with me on emotional level and it’s beautifully shot, written and directed.

You can sign up to the GiF network here.

Linkedin
RELATED ARTICLES
OTHER ARTICLES
From the Yakuza to a biker gang, Bruce Gilden recounts capturing Tokyo and Osaka in the ‘90s.
In the latest OFFF Dispatch, the enigmatic designer dives into his process, connecting the dots between his unique and varied creative output.
The government is scrapping the Human Rights Act in a move that will hit marginalised people hardest.
Over the weekend, London locals came together to resist a pre-planned police raid targeting delivery drivers.
The government’s failure to take long Covid seriously has led to the formation of a group campaigning for the thousands of forgotten victims of the illness.
Photographer Phyllis Christopher recalls capturing sex and protest at a time when the city had become a haven for the queer community.