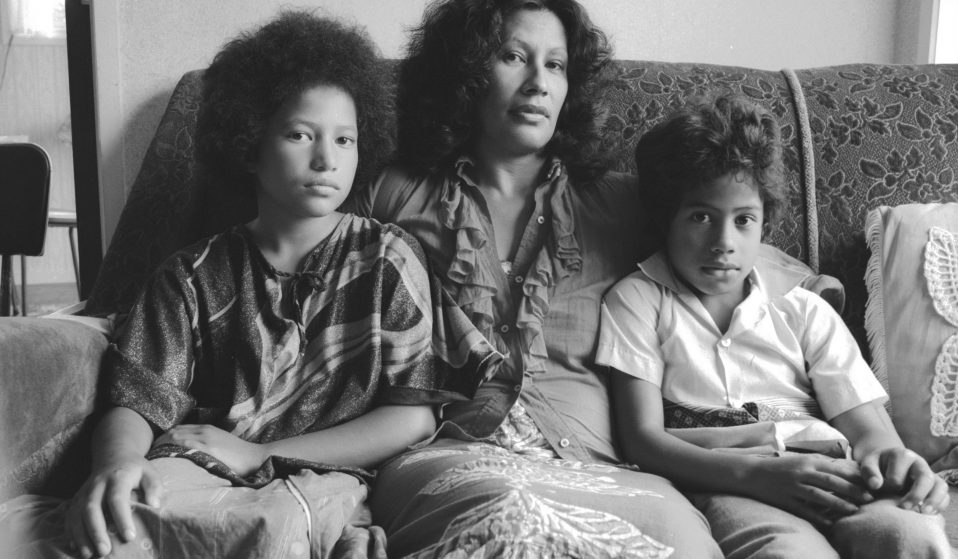 We speak to director Hepi Mita, whose new documentary explores the life and work of his mother, Merata – a director, producer, activist and pioneer for indigenous filmmaking.

We speak to director Hepi Mita, whose new documentary explores the life and work of his mother, Merata – a director, producer and activist, who remains the only Māori woman to have directed a narrative feature in New Zealand.

“Archiving is a type of resurrection,” explains director Hepi Mita at the beginning of his documentary, Merata: How Mum Decolonised the Screen. In this case, the resurrection taking place is his own mother’s, the filmmaker Merata Mita.

Though her work remains largely unknown outside of specialist circles, her impact on both international indigenous and New Zealand filmmaking is profound. To this day, Merata – who died in 2010, aged 68 – remains the only Māori woman to have ever made a narrative feature film in New Zealand: 1988’s Mauri.

After beginning her film career in 1977, she went on to play an integral role in the country’s film industry over the course of 25 years. Her presence was felt most through her landmark documentaries, such as Patu! (1983), which covered the violence between anti-apartheid groups and the police during South Africa’s 1981 rugby tour in New Zealand, and Bastion Point: Day 507 (1980), a film supporting protests against the takeover of traditional Māori land.

Using archive footage, Merata takes us through the titular figure’s life: from being a poor single mother with five children, to a political activist campaigning for women and Māori rights, and later one of New Zealand’s most impactful directors. Facing contempt from both the wider public for her political films that exposed New Zealand’s institutional racism, on top of sexism from within her own Māori community, the film shows how hard Merata had to fight to survive – both as a woman and a filmmaker.

At the 2019 Berlin International Film Festival, nine years on from her death, Huck met with Hepi Mita to discuss his mother’s life and work, as well as the challenges that indigenous filmmakers still face today.

Who was Merata Mita?
To me, Merata was my mother first and foremost. She was a complex person and was a lot of things to a lot of people. To some people she was an icon of indigenous filmmaking and to others she was radical. Things like women’s right to contraception and the recognition of indigenous peoples’ rights, those ideas back then were pretty radical.

Why did she become a filmmaker?
She was in her late 30s, early 40s, [a single mother] with five kids when she started filmmaking. She never went to film school and she didn’t grow up dreaming of working as a filmmaker.

The reason she did it was because she was experiencing things on a very personal level: the effects of colonialism and oppression and misogyny and sexism. There was a quote that she would often repeat, that as an indigenous person your birth is a political statement. She felt that her perspective in New Zealand society wasn’t being represented. Her solution and the only avenue for her to change that was through filmmaking. She simply picked up a camera and started filming the situation for women and Māori people in her country.

Her political films weren’t well received by a lot of the country. Why was that?
She was holding up a mirror to society, and society didn’t like what it was seeing. A lot of indigenous filmmakers of that era had the same issue: if you’re critical of your own nation, it’s very hard to make friends. So what they did was go overseas and that’s how they spread their message.

During the research [for the documentary], I saw the funding body rejection letters and the reasons distributors had given not to show her work. I remember reading about a bomb threat to one of her showings of Bastion Point. One distributor shut down every offer of distribution because he was afraid people would vandalise the theatres – or at least that was the reason he gave her. That gives you an example of just how polarising those politics were in that era. 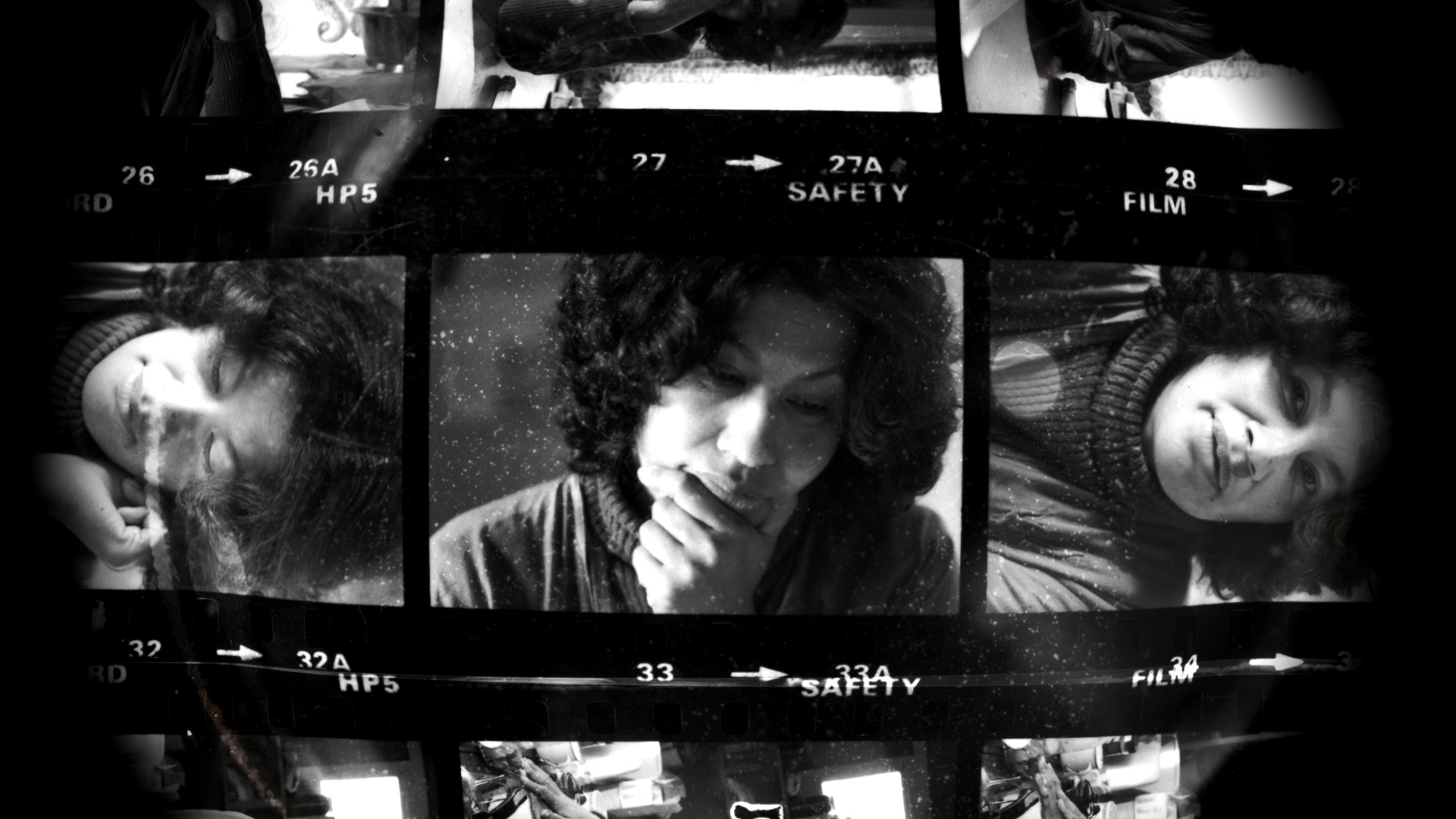 Has that discrimination within the New Zealand film industry itself changed since Merata’s time?
I think the answer is yes. There are greater opportunities now than in my mother’s time and the New Zealand Film Commission in particular is invested in seeing more Māori stories told. I think New Zealand has a very unique set of circumstances in its relationship to indigenous film that distinguishes it internationally. Seven of the ten highest grossing films in New Zealand’s history are either directed by and have a Māori or indigenous key creator, or their subject matter is about that. There is a very strong appetite for those kinds of films.

But when you look at the facts, my mother is still the only Māori woman to have directed a narrative feature and that was in 1988 – so, 31 years later that feat has not been repeated. And while my mother had all this success with her career and was well-esteemed overseas, she put in dozens of funding applications for other narrative feature films and was shut down.

So, not only was she the only female Māori filmmaker, she couldn’t even repeat her own feat. I think that says something about society in New Zealand, and, in particular, their attitude to Māori women in the film industry. I don’t think even she would have thought it would be 2019 and that still be the case.

She also faced backlash from some people in the Māori community, for being a woman.
Yeah, I remember talking to my brother about the discrimination they faced. He said discrimination from rugby supporters or the police, they could understand that – because it was a clear distinction of racial lines. Discrimination from Māoris against them was a hard thing to comprehend as a child.

But I think within all these movements that involve indigenous people or Māoris, there’s always internal conflict. It’s never a united voice that is post-colonial, or even pro-colonial. I think a lot of my mother’s conflicts within the Māori community spoke to her views on the role of women and in the ways some people use traditions to further subjugate the role of women in society. 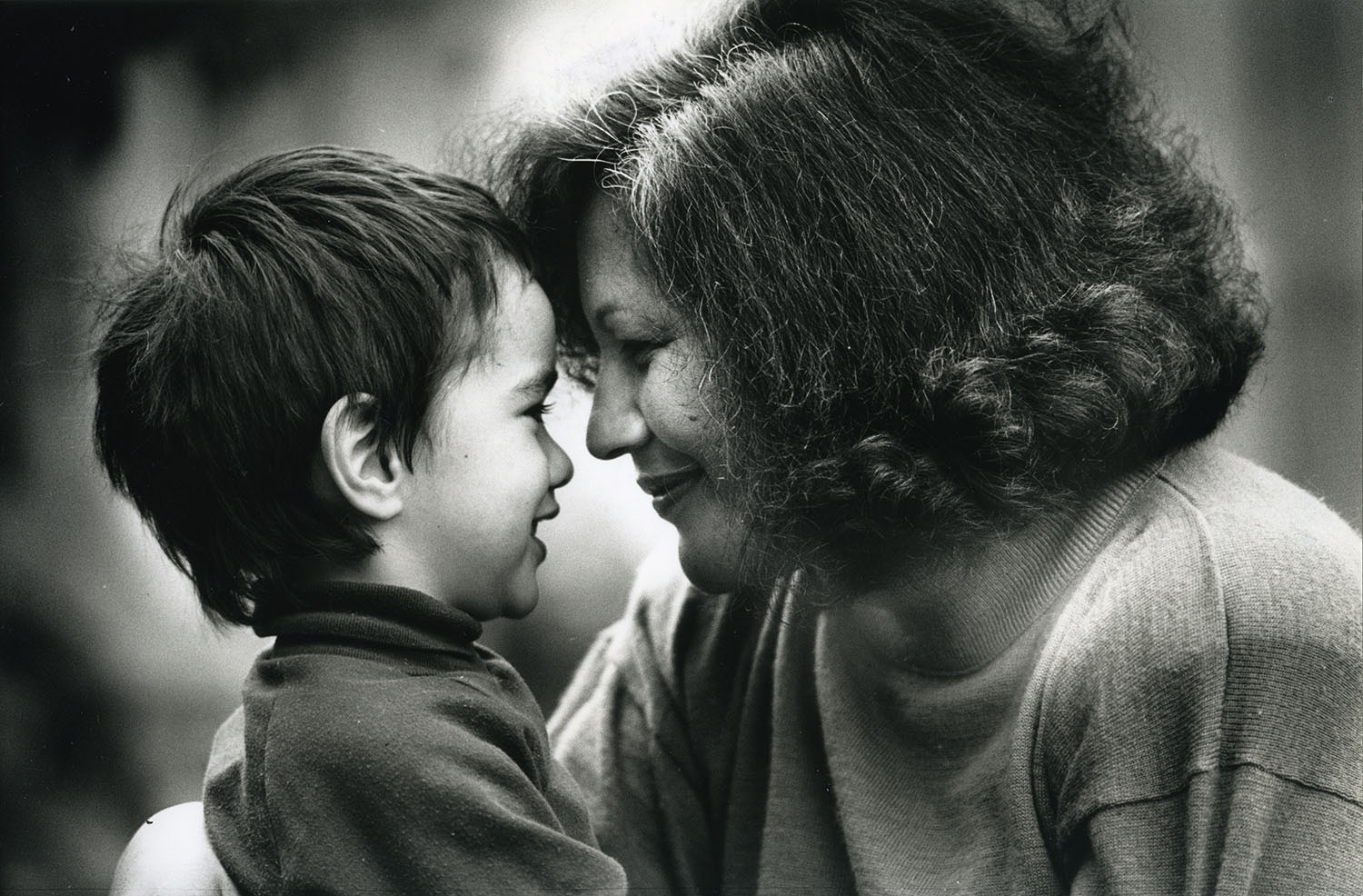 Merata left an incredible legacy. What impact did her paving the way for indigenous female filmmakers have both in New Zealand and overseas?
One thing that I learned in making this film and talking to those she mentored, was that she had a legacy in the body of her work – and that served its purpose and it made a statement. But she also invested a lot of time teaching the next generation. The benefit of that is with one film you can influence one audience, but if you teach a filmmaker and help them learn their craft, your imprint goes into those other storytellers. It’s almost like genealogy or DNA – your filmmaking craft is passed on to the next generation of filmmakers and so on.

In the film, Merata says her aim is to “decolonise the screen.” What does it mean to do that?
Looking back at the early work of my mother and the earlier generation of indigenous filmmakers, a lot of what they were doing was an attempt to explain who they were to the rest of the world. As the art form and craft has moved on – we’ve seen the rise of indigenous filmmakers. Now we’re able to just share our stories and not worry about survival. There are always those elements in our stories but the way we can express ourselves around these issues has evolved.

Linkedin
RELATED ARTICLES
OTHER ARTICLES
A new report has found that the majority of Britains approach trans issues with compassion. It’s about time this was reflected by our media landscape.
The last few years have seen an increase in LGBTQ-led initiatives to feed the hungry, with many finding ways to stay afloat despite the challenges.
The past five years have seen a staggering increase in foodbank usage across the UK. Now, staff fear things are set to get much worse.
Photographer David Hoffman recalls documenting the extreme wealth inequality around Tower Hamlets and Hackney int the 1980s.
Over a dozen Stop Deportation activists locked themselves to each other outside a detention centre to prevent coaches taking those due to be on the Rwanda deportation flight from leaving.
50 years since its inception, and the campaign calling for recognition that capitalism depends on domestic labour is as pertinent as ever.