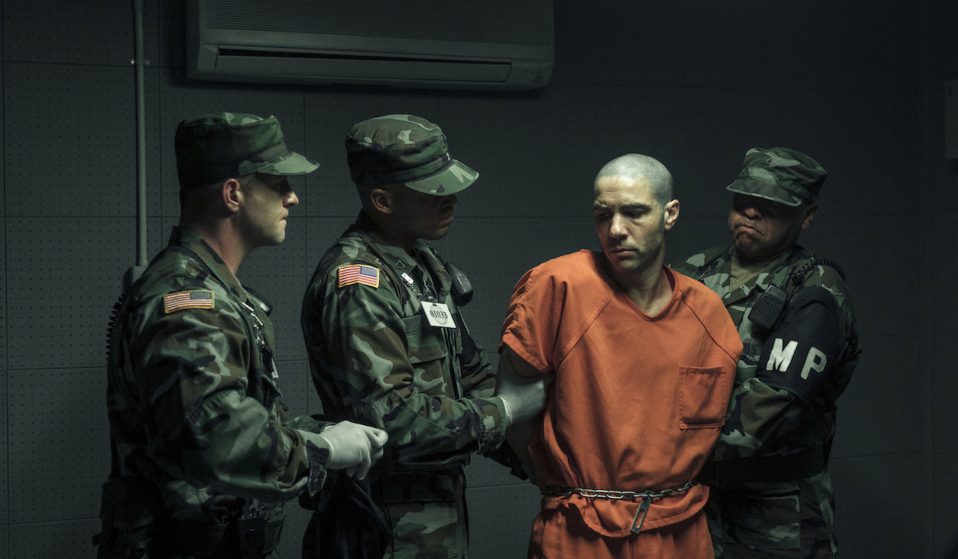 Ahead of the release of a new Hollywood film tracing his time inside the notorious detention centre, the former inmate reflects on finding his voice amid trauma.

Ahead of the release of a new Hollywood film tracing his time inside the notorious detention centre, the former inmate reflects on finding his voice amid trauma.

In the second half of December, Barack Obama releases a list of his favourite films of the year. It’s intended as a celebration of artistic talent, but this year, a new Hollywood film will undoubtedly bring new weight to the annual tradition – whether it makes the list or not.

The Mauritanian is adapted from Mohamedou Ould Slahi’s biography Guantánamo Diary, which offers a devastating account of the author’s life inside of the notorious detention camp. In July 2002, Slahi – who authorities had believed to be associated with Al-Qaeda – was stripped, shackled, and flown from a prison in Jordan to Guantánamo Bay. He would be held there for 14 years without charge. His order for release in 2010 was appealed by the Obama administration, and resulted in another six years in the camp.

Today Slahi, who is now 50, resides back home in Mauritania, though he is far from free. The years of physical and psychological torture that he endured under the U.S. military’s special interrogation plan have ended, but Slahi is still denied entry to most countries on account of his imprisonment, including Germany, where his wife and son live.

On the day that we speak just ahead of the film’s release – which stars A Prophet’s Tahar Rahim as Slahi – the former prisoner has received a visit from his young son, who sits on his lap and eats peanuts, blissfully unaware of the trauma that his father has endured.

Upon returning home to Mauritania you were denied a passport. What is your current situation?

The only country outside of Mauritania and Senegal that has granted me a visa was South Africa. The UK and Europe are off-limits.

How do you feel about that?

I don’t think that it’s healthy that the west listens to everything that the United States says without a mind of their own. They don’t know me, and I find it frustrating that there’s no investigation, nothing. It means that I can’t visit my wife and son in Germany, they can only come to visit me.

What were your first thoughts when you heard that your story was being considered for a Hollywood film?

When you hit rock bottom, I feel that you have nothing to lose. This whole operation that I was involved in shows Muslims and Arabs to be faceless people. The worst of the worst. The fact that I could write this book and smuggle it out, and for it to be made into a movie with A-list actors, is proof that the pen is mightier than the sword.

Does it feel significant to you that Hollywood has made a film with a leading character who is Muslim?

I don’t like to divide the world between Muslims or Christians or Buddhists. I think we’re all human beings, and I consider myself a global citizen. There was a book in the 1990s called Clash of Civilisation by Samuel P. Huntington that brackets those worlds into western and non-western civilisations. In those brackets, you are a westerner, and I am a Muslim, but that’s so untrue. You are also a female, and you might be a feminist. You might be gay, or not gay, or religious, or not religious. There are so many identities that you carry around that it would be unfair to put you into one bracket. You might have more in common with a person in India than the person who lives next door to you. 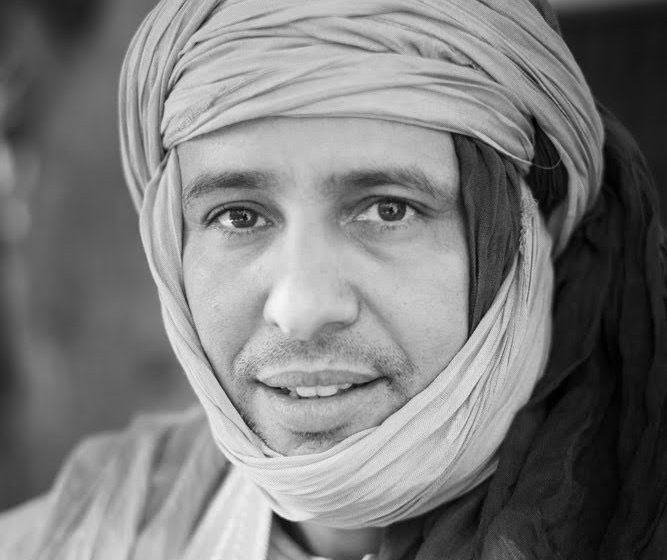 What was the process of getting your book out into the world like?

I wasn’t allowed paper or pens in Guantánamo and so I would steal them and then write and write. Once I’d found my voice, I wrote 160 pages, and when they were passed to my lawyers, they told me to keep going. But not a single word could be shown to the public, and so for eight years, I was fighting for my voice to be heard. Finally, thank god, it came out. It felt like freedom to me, even though I was still in prison and couldn’t read the book myself.

How were you hoping to use your story to change people’s perceptions of Guantánamo Bay?

When I decided to share my story, I made myself very vulnerable. I don’t have a country like the UK to protect me. I write and talk about my experiences though because this has to stop. It’s not just happening in Guantánamo Bay; people in Arab countries, the Middle East and Africa are also taken without due process. Dictators are having people kidnapped and tortured.

President Obama’s administration filed a notice of appeal for your release which kept you in Guantánamo for over six more years. Do you know if President Obama has seen the film?

I wanted to WhatsApp him and tell him to watch the movie. I can see that he has a passion for public service and activism, but the President of the United States only has so much power. You have congress and you have the judiciary, and most importantly you have the interest groups. It takes courage to say: “I’m going to use my power to do good things.” To step outside of that zone. He had the CIA, the FBI, and homeland security all coming to him and telling him how to respond. He did not have the courage to do the right thing, unfortunately.

How are you hoping that your story will invoke change?

The Mauritanian is available to stream on Amazon Prime from April 1.

Linkedin
RELATED ARTICLES
OTHER ARTICLES
After building his reputation covering the US civil rights movement in the 1960s, the photographer went on to produce some of the most enduring images of the past century.
Campaigners reflect on what the supreme court’s decision to allow buffer zones in NI means for the future of reproductive rights in the UK.
A new podcast is opening up the conversation between trans women and trans amorous men in the hope of building coalitions.
A group of aid workers face prison for helping to save people fleeing their homes at sea. If they are charged, it will have a chilling effect on humanitarian efforts.
A new law change is enabling Britain’s donor-conceived children to know the truth about their origins – but campaigners say the fertility industry must do more to protect people.
Jeffrey Henson Scales intimate portraits and protest images of the BPP and its leaders offer a rare insight into organisation at a time of societal upheaval.