Matatuism: Stylising A Rebel explores the creative subculture of Nairobi busses, which compete to give passengers the most unforgettable ride.

Matatuism: Stylising A Rebel explores the creative subculture of Nairobi busses, which compete to give passengers the most unforgettable ride.

There’s something about driving on Nairobi’s roads that brings out the worst in people, or so they say. The Kenyan capital is notoriously gridlocked and the only rule for the city’s drivers is disobey all the traffic laws if you want to get anywhere fast.

Amid the chaos, Nairobi’s Matatu (private minibus) drivers rise above the rest, with pimped out rides that radiate swag. Matatuism: Stylising A Rebel from director Od Mo explores the creative subculture of Nairobi’s local buses, where having an inferior ride just isn’t an option. 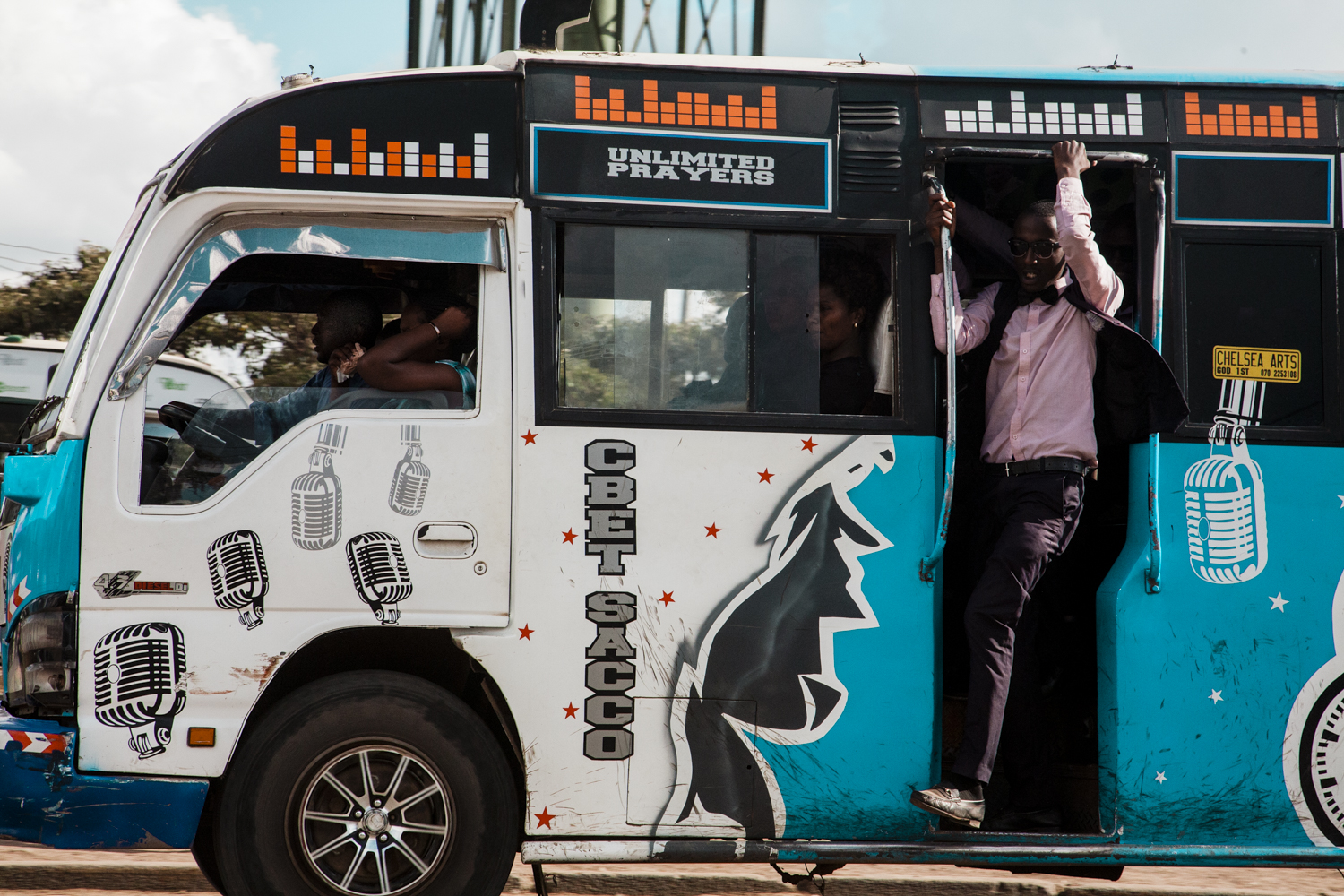 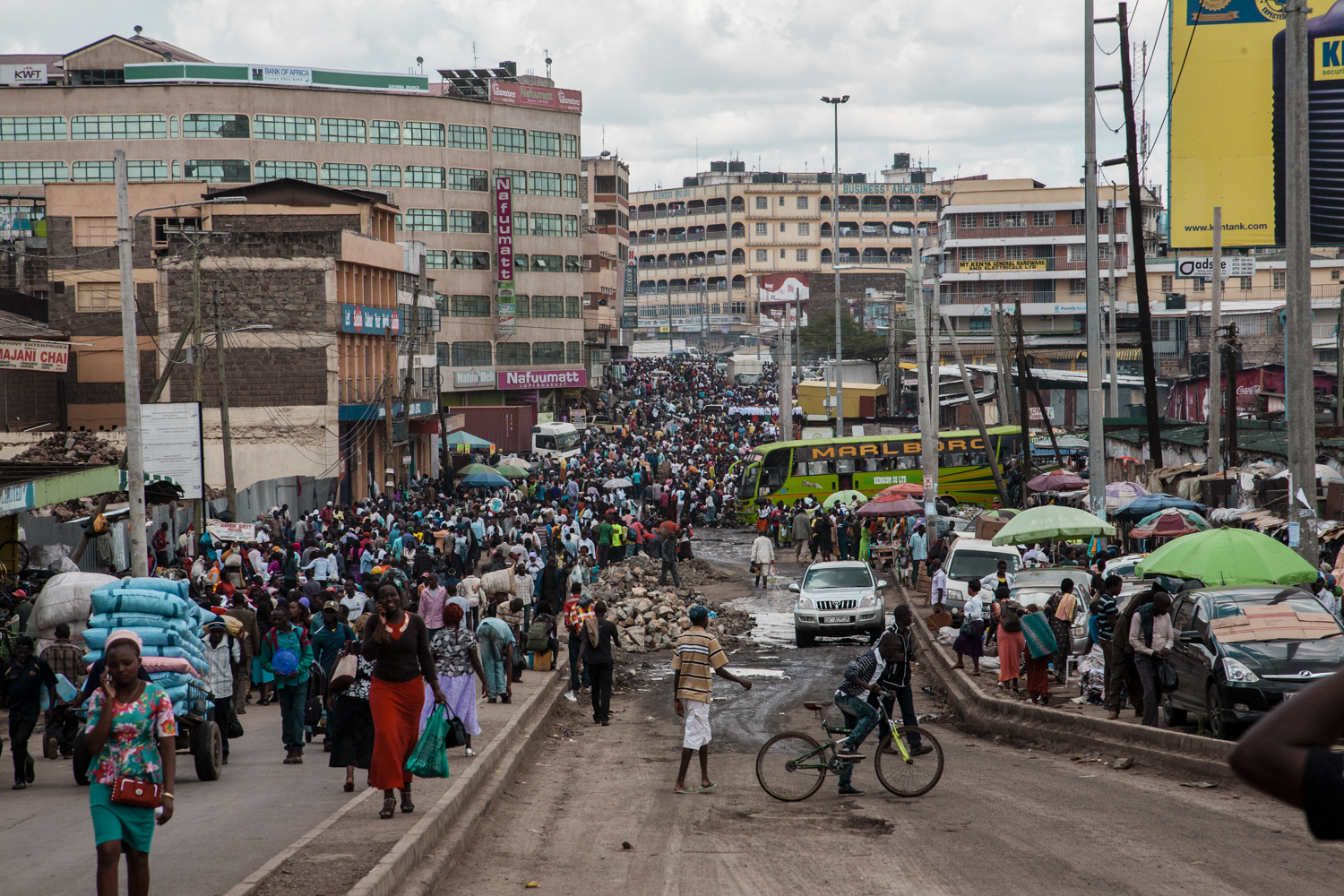 Nairobi’s Matatu became a symbol of independence after Kenyans won their freedom from the British in 1963. Under the colonial government, transport was highly controlled and people were restricted from moving to the cities. After independence, the Matatu stepped in to carry the influx people who flocked to Nairobi to and from work.

Today, to enter the fray as a Matatu driver you have got to play the game. A pumping soundsystem is the first priority as your passengers have to be entertained through Nairobi’s tortuous traffic jams.

Looking the part is essential and an army of mechanics and artists work to help each Matatu stand out from the crowd. Decorated with anything from the latest movies to sports heroes, local legends or even bible passages, they compete for an unforgettable aesthetic that gets passengers climbing aboard. 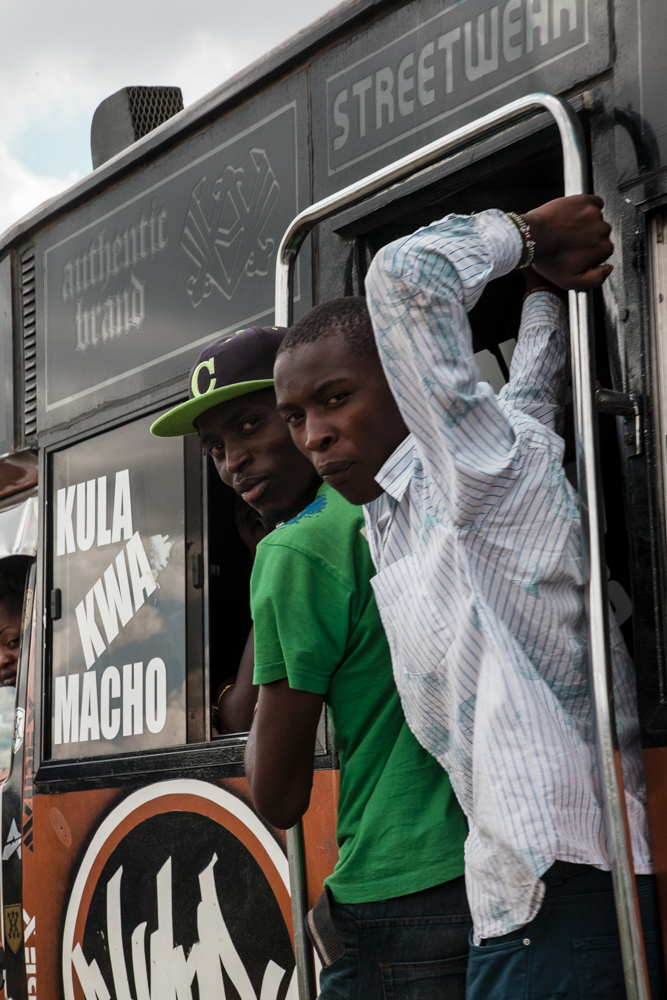 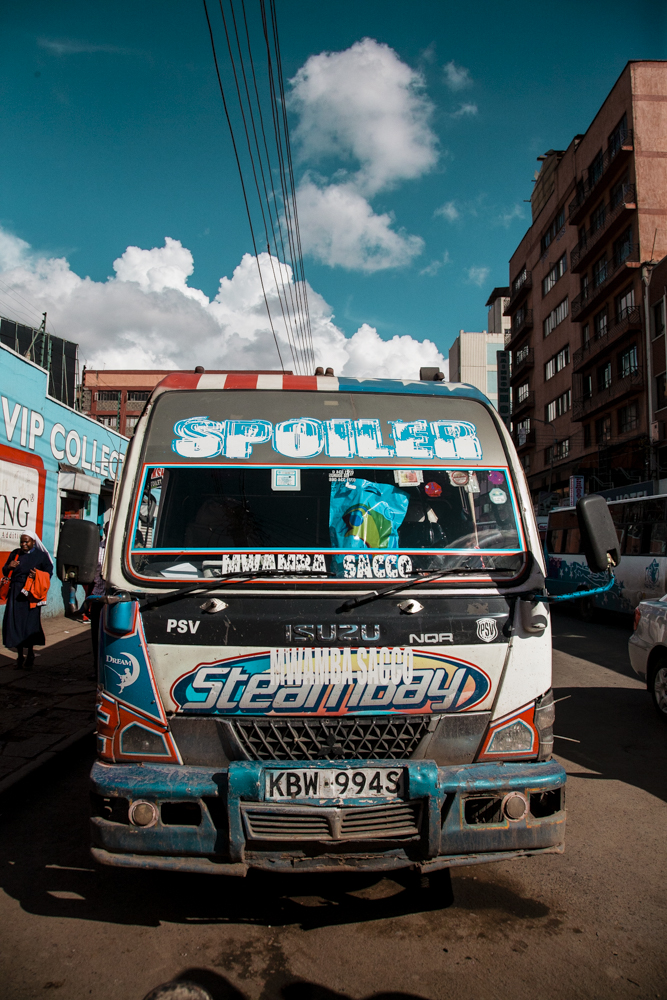 Inside, aspiring to the grandeur of a club or theatre is order of the day, and some drivers even provide an Xbox or Playstation for entertainment. Whether you’re heading to work or for a bug night out, Nairobi’s bus passengers understand that arriving in style is the only way to go.

To survive in this competitive scene, you’ve also got to hustle with the powers that be. Matatus still regularly run foul of authorities who (unsuccessfully) try to enforce discipline on them, by banning them from Nairobi’s central business district, for example.

But it’s often the Matatu drivers who get the last laugh. These private drivers keep things rolling with their wits alone, brightening up the streets. They’ve also succeeded in achieving the impossible: turning the drudgery of commuting into a vibrant subculture.

For director Od, shining a light on Nairobi’s DIY bus pimping scene was important to reveal another perspective on the daily grind in the sprawling Kenyan capital . “I wanted to show and tell a different story of Africa,” explains director Od. “An Africa of creative, “cool” and enterprising young people who live by an ethos of doing things their way and operating by their own rules.”

Linkedin
RELATED ARTICLES
OTHER ARTICLES
Tristan O’Neill’s shots of dancers caught in moments of reverie at the height of rave’s golden age are a testament to the UK’s legendary club culture.
After blocking the Scottish government’s gender recognition reform bill, Westminster is now devising further changes to the law to make it harder for trans people to self-identify.
Photographer Sean Maung reflects on documenting a small town in Pennsylvania afflicted by high levels of unemployment, poverty, violence, crime, and addiction.
After building his reputation covering the US civil rights movement in the 1960s, the photographer went on to produce some of the most enduring images of the past century.
A new exhibitions brings together the work of photographers who documented the deep unrest of these pivotal decades.
A new podcast is opening up the conversation between trans women and trans amorous men in the hope of building coalitions.