A new documentary shines a light on the pioneers of the genre in Asia – from the upbeat irreverence of Indonesia’s Rich Brian, to the trap-heavy sounds of South Korean rapper Keith Ape.

A new documentary, produced by Red Bull Music, shines a light on the pioneers of the genre in Asia – from Indonesia’s Rich Brian, to South Korean rapper Keith Ape.

Founded in 2015 by Sean Miyashiro, 88Rising is a mass media company and record label, based out of New York City.

Since launching, they’ve played an integral role in introducing Asian hip hop to Western audiences, delivering the likes of Indonesia’s Rich Brian and Korea’s Keith Ape to the masses. (‘Dat $tick’ and ‘It G Ma’, their two most popular songs respectively, have a combined total of 181 million views on YouTube – and counting.)

Now, a new documentary, Asia Rising — The Next Generation of Hip Hop (produced by Red Bull Music, in collaboration with 88Rising) is shining a light on the Asian scene, charting its rise through six different rappers from six different backgrounds. Those who share their stories include Suboi (Vietnam), Jin Dogg (Japan) and Awich (Okinawa) and Higher Brothers (China), as well as the aforementioned Ape and Brian.

“These are all people with someone to say and hip hop is their tool to get their message across,” says Jonathon Lim, the film’s director. “They all have completely different experiences, unique circumstances, unique cultural and societal pressures and the way that they grew up but they have hip hop has a tool to express themselves.”

“One of the things that does unite them is that, across Asia, there are some particularly strong societal [pressures] around the expectations of parents and doing the norm. Hip hop is something that gives them the avenue to break out of that.”

While all of the artists were first influenced by US rappers, Asian hip hop is far from just an imitation of its American equivalent. Instead, it’s a sound and expression that’s entirely its own: something that Lim believes is supremely important.

“Growing up seeing rappers and people on screen like this would mean a lot to me,” he adds. “The only Asian role models out was Jet Li and Jackie Chan. To see something like this, I’d think about myself in a different way.” 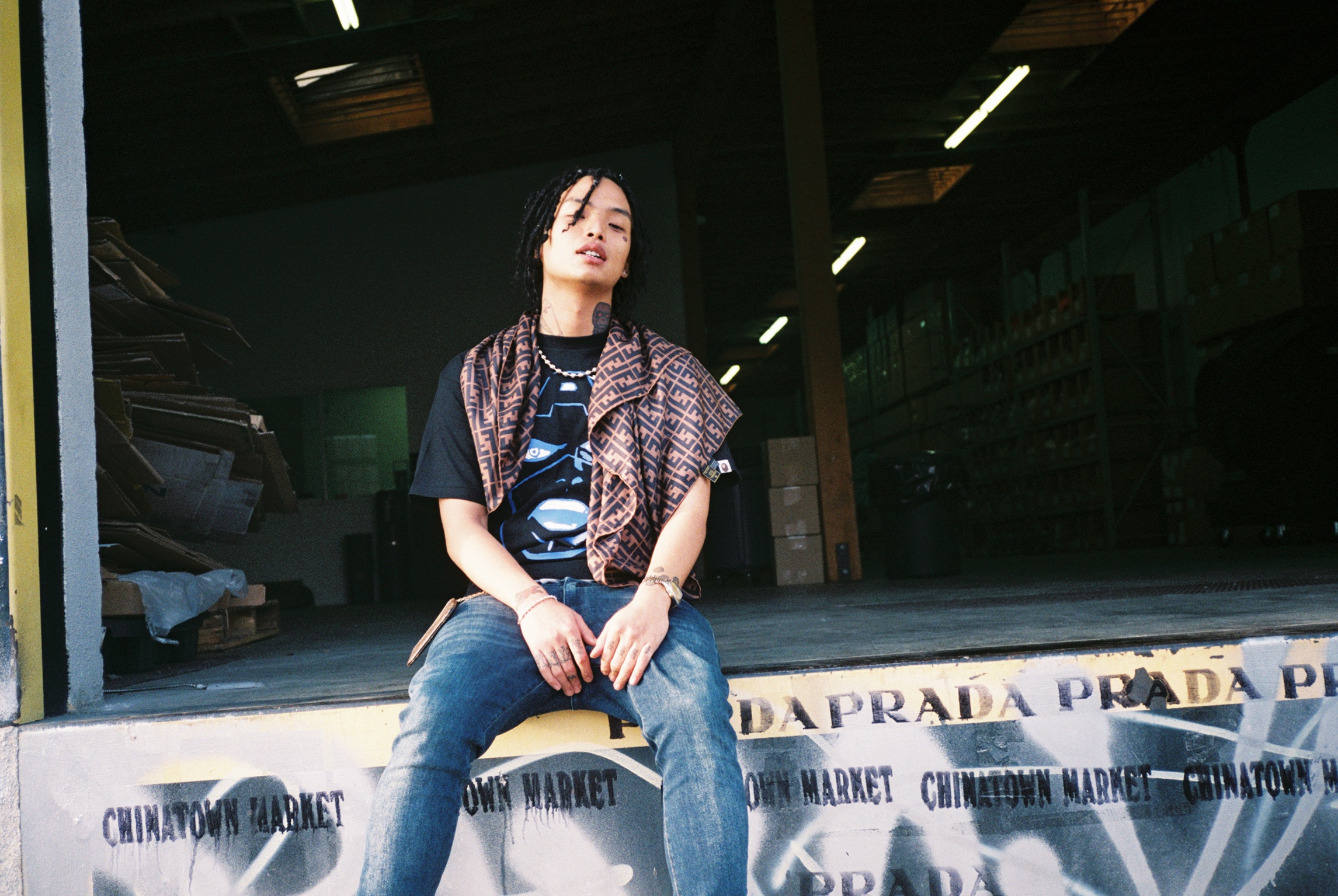 Watch Asia Rising — The Next Generation of Hip Hop now.

Linkedin
RELATED ARTICLES
OTHER ARTICLES
The author discusses the all-consuming nature of heartbreak, and turning the experience into an incisive exploration of love and loss.
Proposals to introduce a minimum GCSE threshold for student loans will disproportionately affect those from marginalised backgrounds.
The past five years have seen a staggering increase in foodbank usage across the UK. Now, staff fear things are set to get much worse.
Whether it's partygate, the climate crisis or the spiralling cost of living, the fightback begins on the picket lines writes Tommy Vickerstaff
Writers Gracie Mae Bradley and Luke de Noronha take on the callousness of borders, arguing for a world beyond them.
A new edition of a seminal book brings together iconic images of the band onstage in their full glory and backstage in moments of unguarded camaraderie.