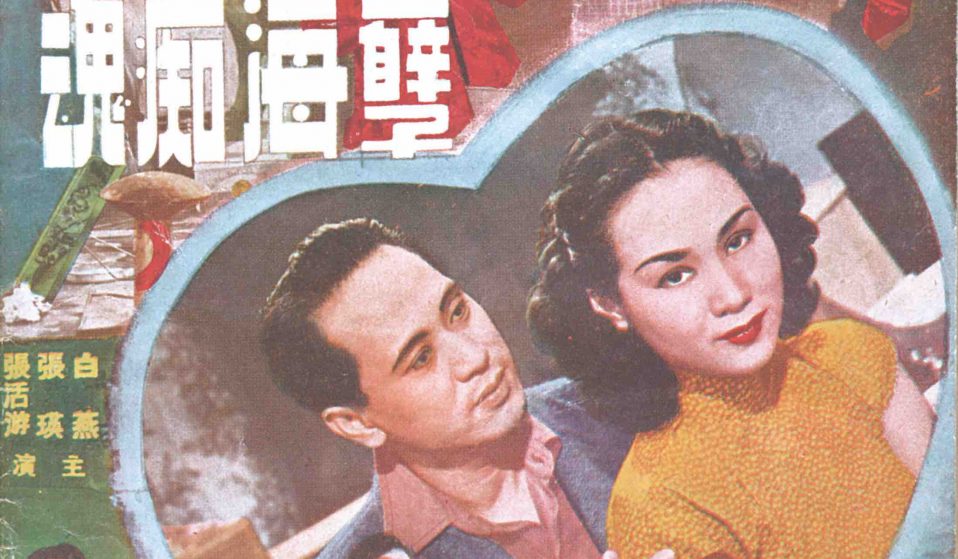 A new book from film critic and historian Paul Kendel Fonoroff tells the story of Chinese film through an archive of historic magazines.

A new book from film critic and historian Paul Kendel Fonoroff tells the story of Chinese film through an archive of historic magazines.

Film critic and historian Paul Kendel Fonoroff has always been something of a collector. As a kid growing up in Cleveland, Ohio, he’d waste hours scouring through local thrift stores, hunting for sheet music from vintage Hollywood musicals of the 1930s.

However it was years later, when he moved from the USA to China on a grant to study the latter country’s history of cinema, that his tendency to accumulate and hoard hit new heights.

Arriving in Beijing in 1980, he quickly became fascinated with the idea of collecting old Chinese movie magazines, viewing it as an “absolute necessity” when it came to pursuing his research. Though it wasn’t exactly plain sailing. 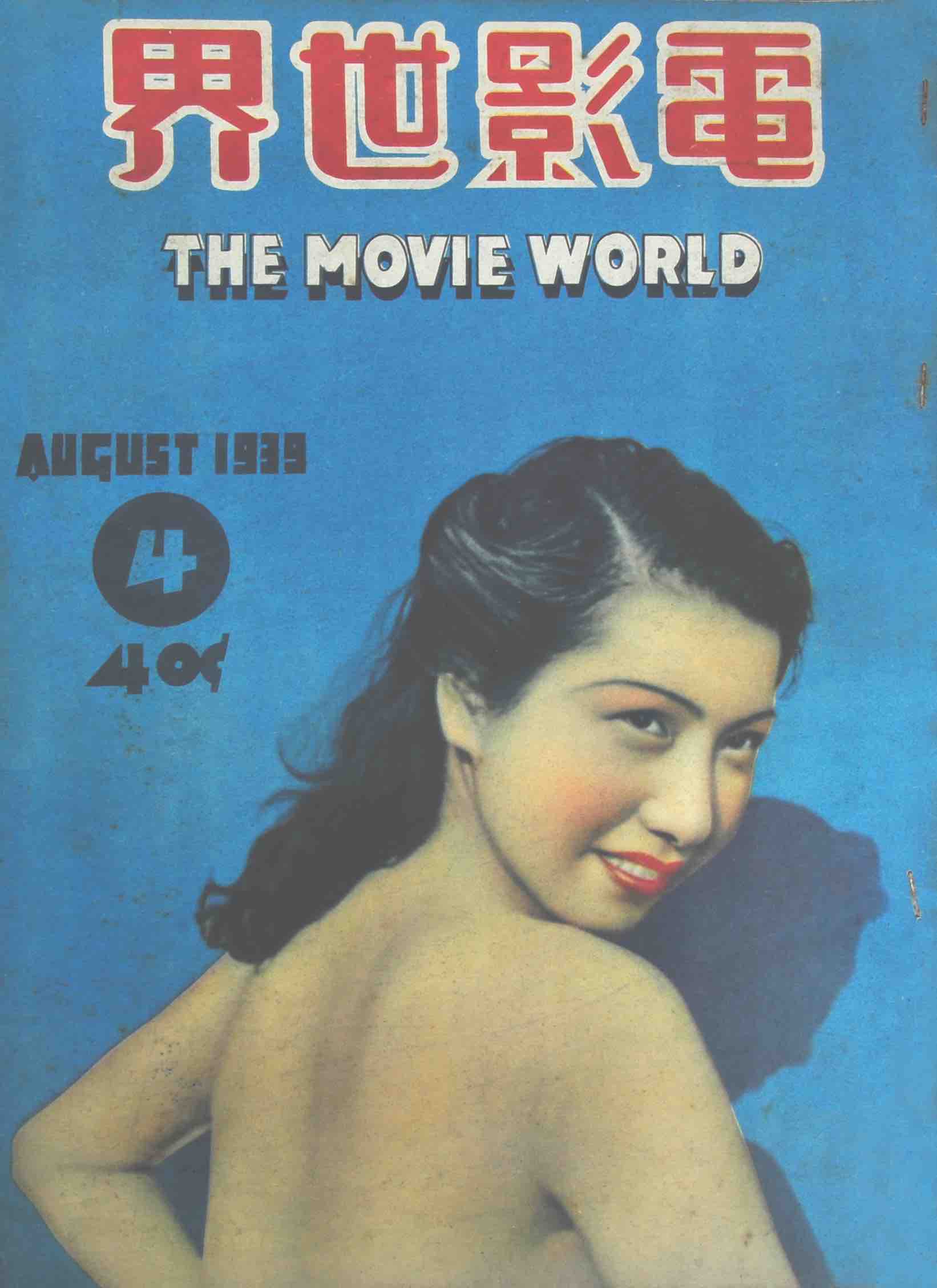 “The huge collection of such materials in Beijing’s Film Archive was so off-limits at that time, not just to foreigners but most Chinese researchers, that I never even considered the possibility of entering its hallowed portals,” he remembers.

“I was resigned to the seeming reality that I’d never get unfettered access to Republican era – 1911 – 1949 – primary materials and contented myself with shifting my focus to post-1949 cinema.”

But, in 1986, while working as assistant director on Daryl Duke’s Tai-Pan – a film shot on location in Southern China – Fonoroff stumbled across a forgotten archive of film magazines for sale in a second-hand bookshop. 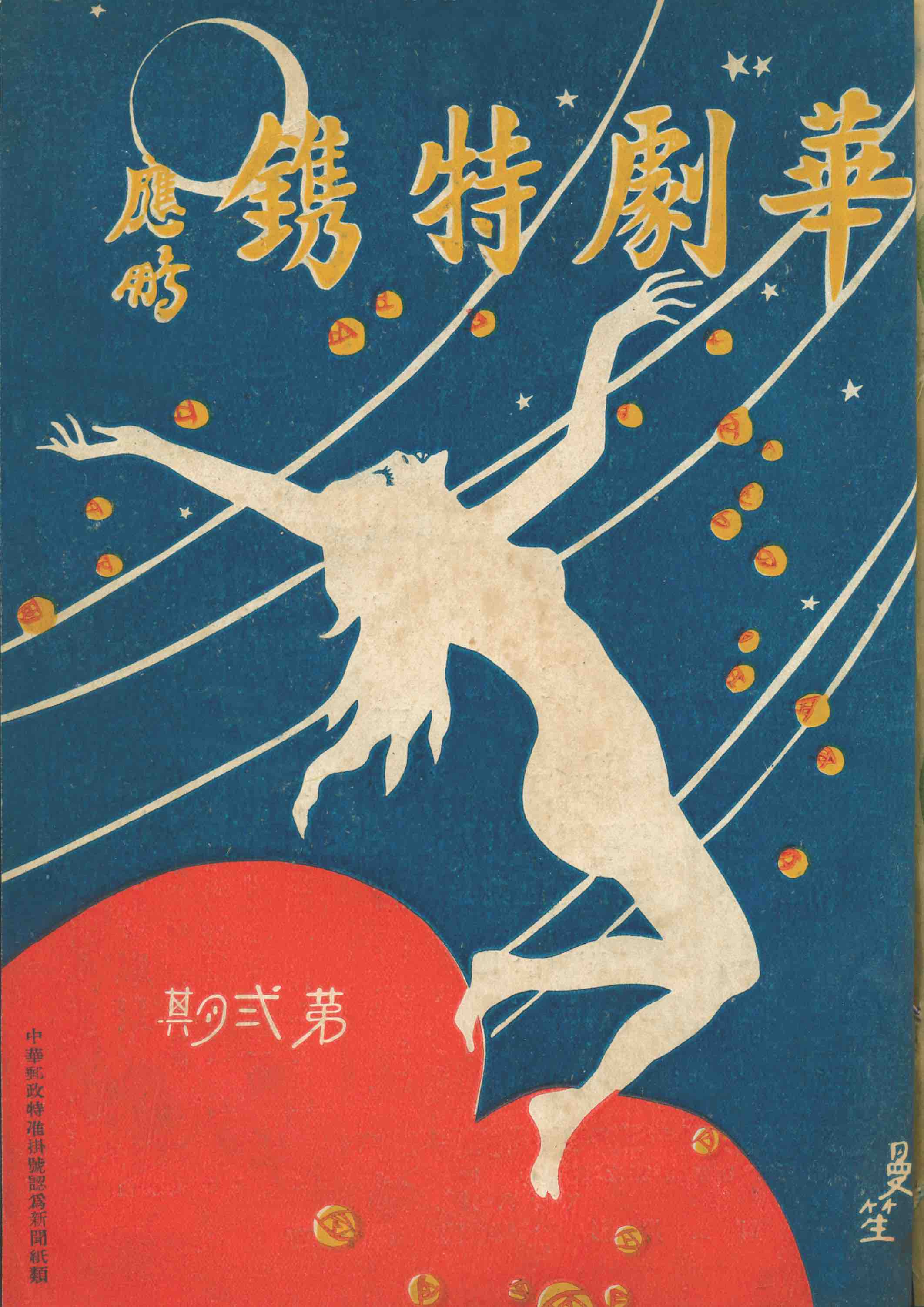 Among the find was an issue of Hong Kong’s first ever movie magazine (Silver Light, 1926), as well as a 1938 Shanghai magazine whose cover star was Lang Ping, an actress who later changed her name to Jian Qing and gained infamy as the fourth wife of Mao Zedong. It was a trove.

“That discovery led to a redoubling of my efforts in Beijing and Shanghai and, fortunately for me, it was a time when these magazines were just entering the second-hand market after decades of being maligned as “reactionary” publications and kept under wraps.

“Equally fortunate, it was also a time when almost nobody else was interested in old Chinese movie magazines, so I pretty much had the field to myself.” 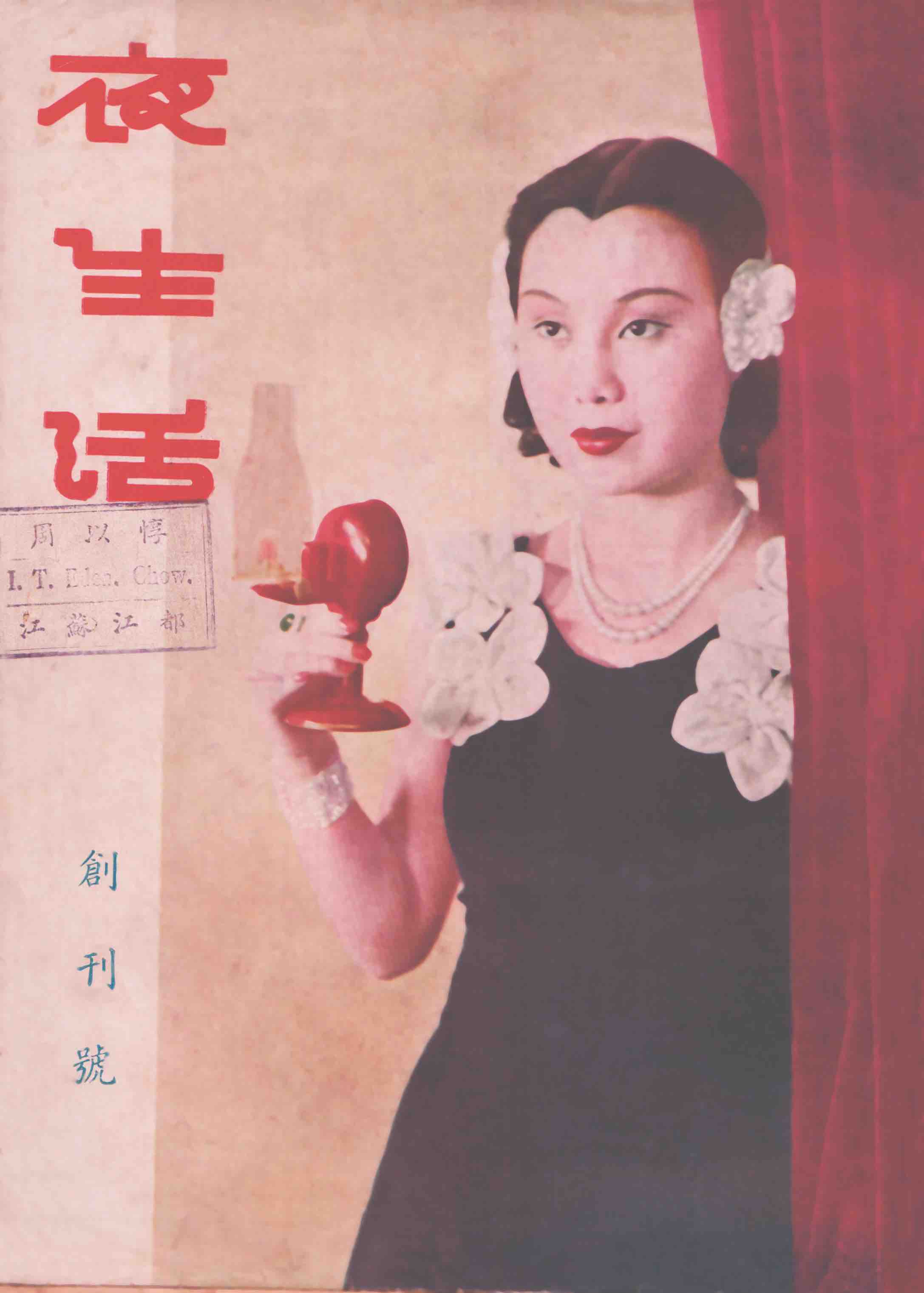 Today, that archive has grown into the Paul Kendel Fonoroff Collection for Chinese Film Studies, an archive – acquired by the University of California, Berkeley in 2015 – that counts itself as the largest collection of Eastern movie memorabilia outside China.

In Chinese Movie Magazines, a new book that celebrates the sheer extent of Fonoroff’s collection, more than 500 full-colour covers come together to help illustrate a key period in China’s political history. 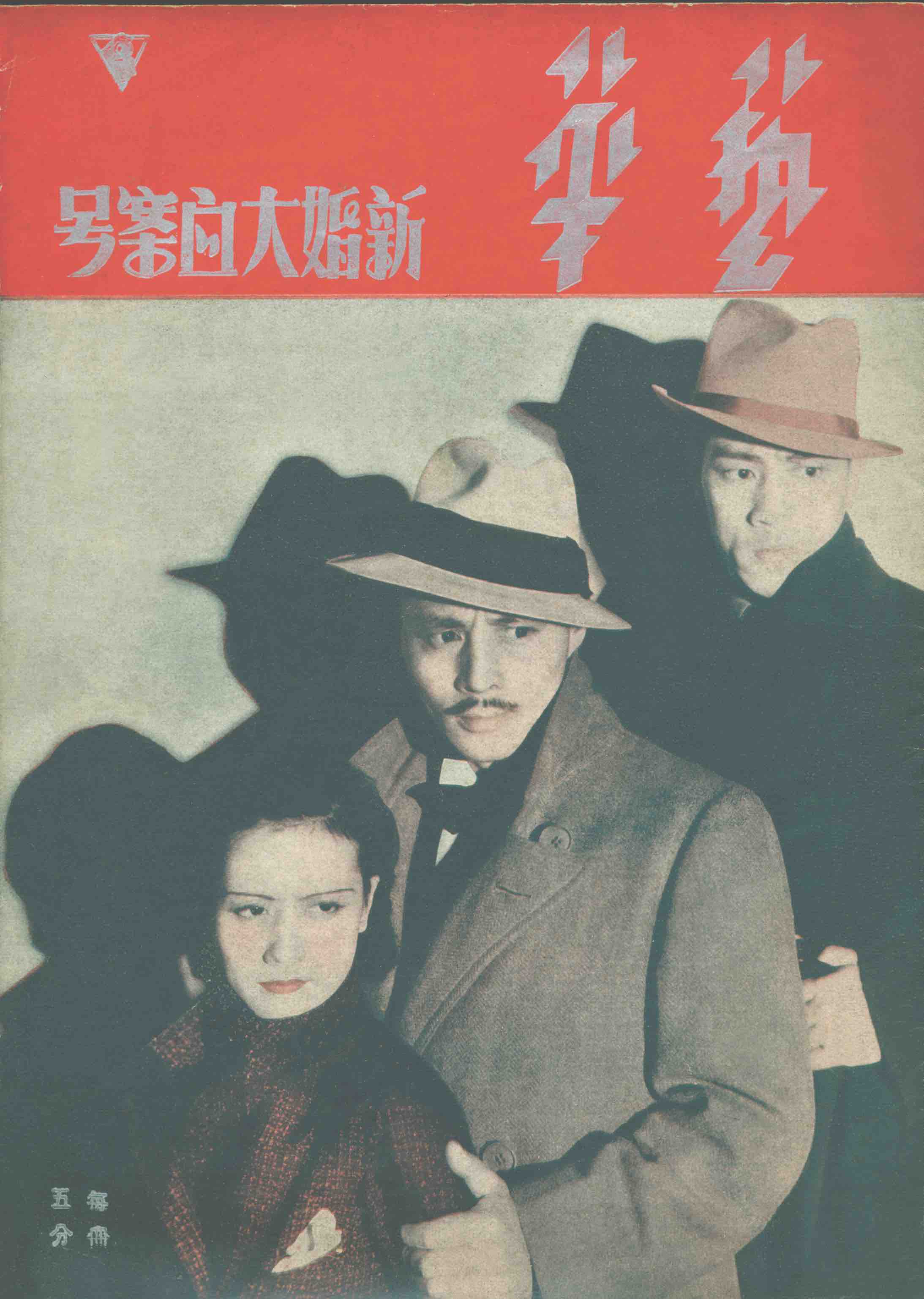 Focusing predominantly on the years prior to Mao’s communist victory in 1949, the magazines depict an era in which Shanghai – in correlation with American cinema’s golden years – was considered the “Hollywood of the East”.

“It was an exciting time, artistically and politically, and many up-and-coming graphic artists, who later became famed in the fields of painting and woodcut engraving, served their apprenticeship – or perhaps helped pay their bills – by designing magazine covers.”

“The photographic elements, too, breathe with the excitement of a new generation discovering a new art form, Hollywood-style glamour photography, and infusing it with Chinese characteristics.” 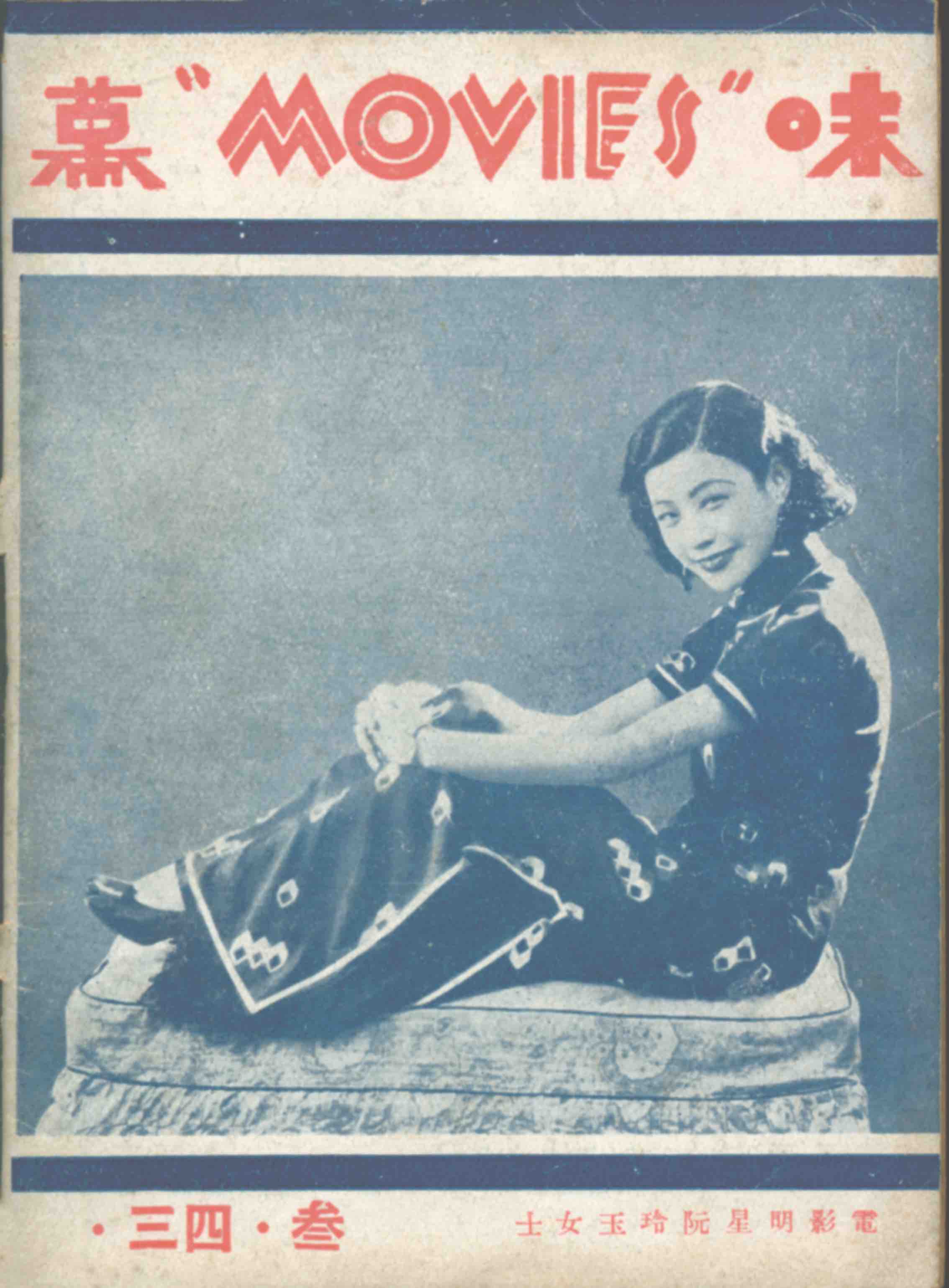 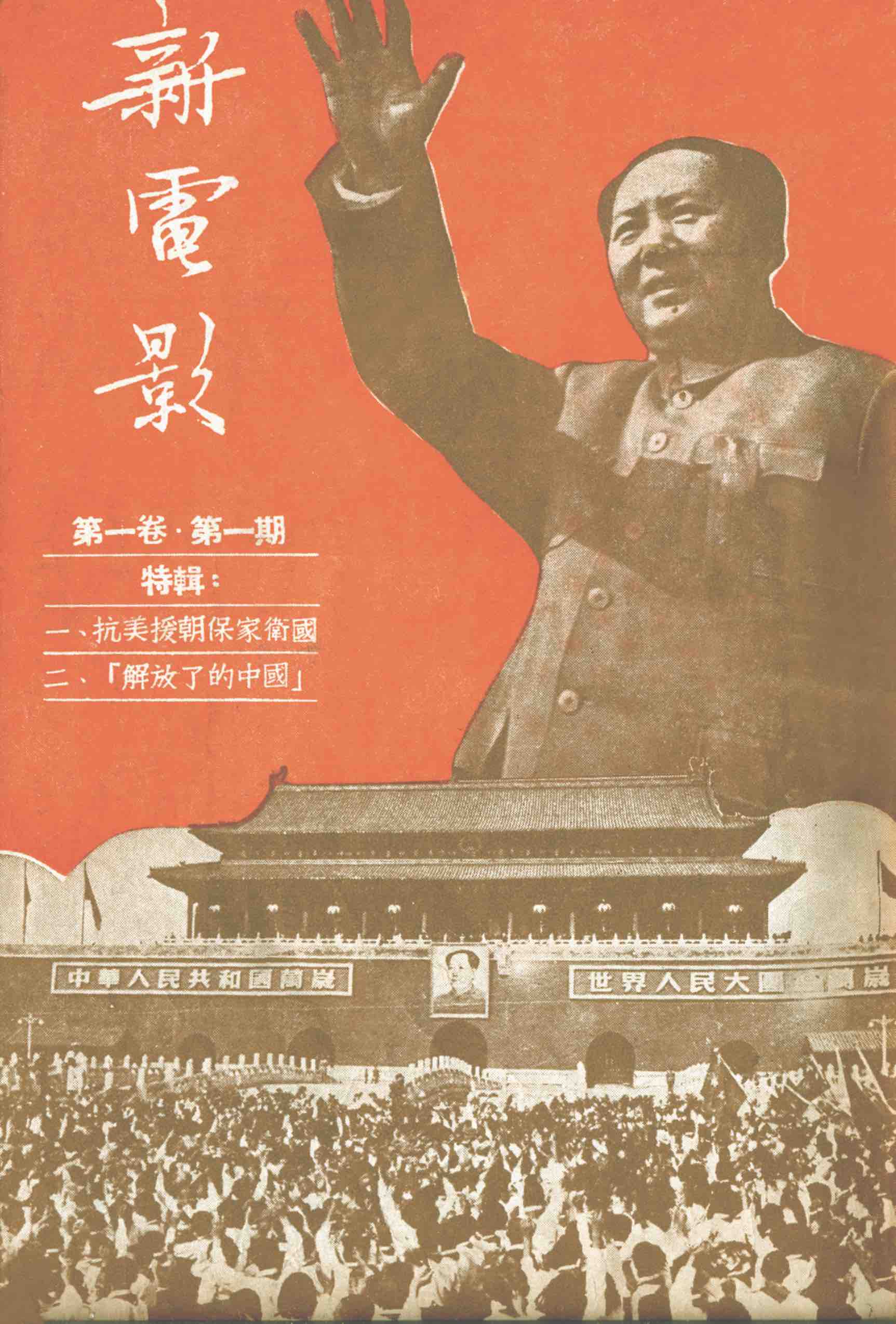 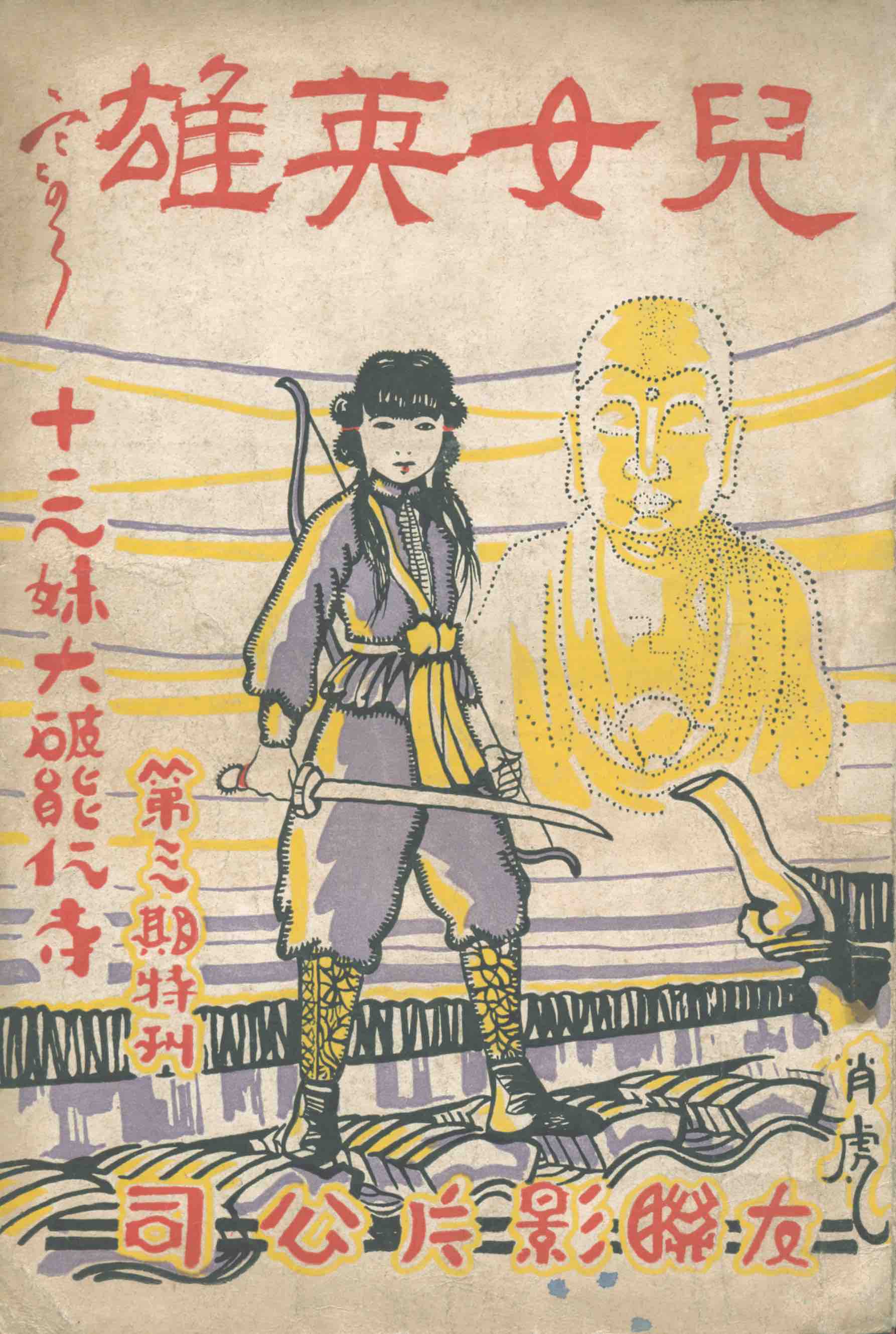 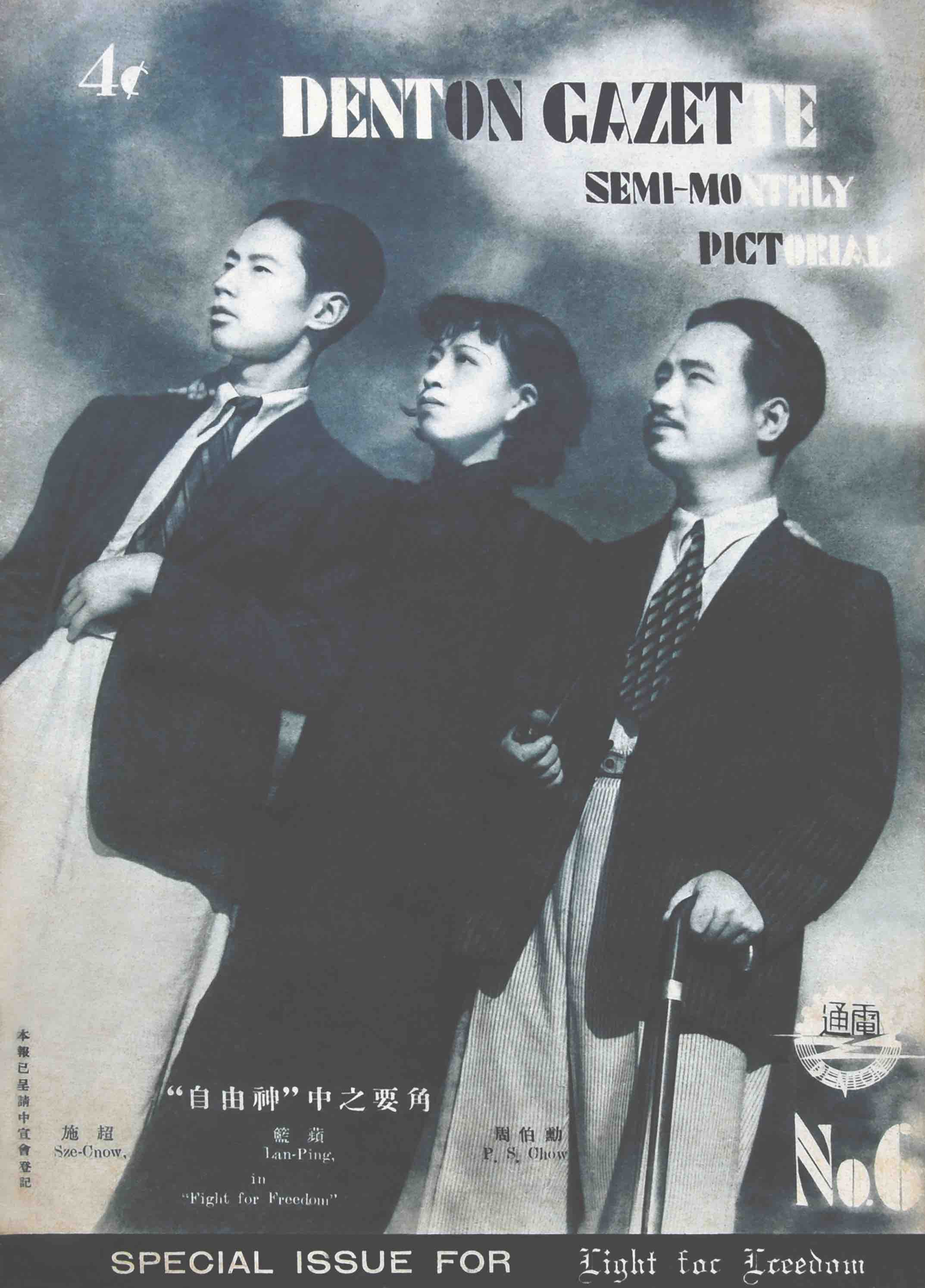 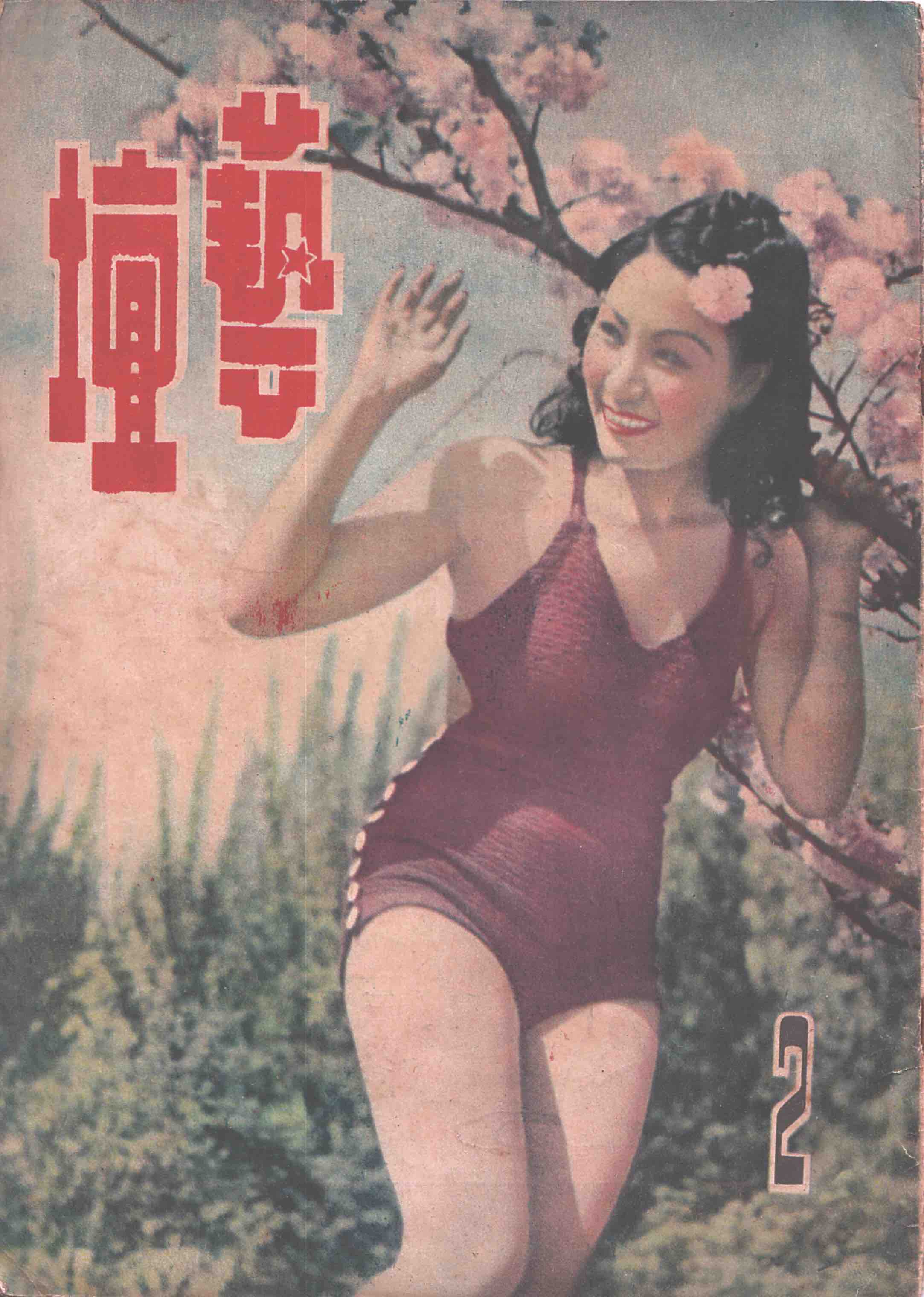 Chinese Movie Magazines is available on 13 September, 2018 from Thames and Hudson.

Linkedin
RELATED ARTICLES
OTHER ARTICLES
The situation in Afghanistan remains dire, with many groups facing persecution at the hands of the Taliban.
The government’s failure to take long Covid seriously has led to the formation of a group campaigning for the thousands of forgotten victims of the illness.
The failure to hold landlords to account is denying tenants their basic dignity, writes Bella Saltiel.
The author discusses her blistering new novel about history, revolution and queer love.
Following the release of his latest album God Don’t Make Mistakes, the rapper talks horror villains, police brutality and being unafraid to show his vulnerable side.
In the latest OFFF Dispatch, the enigmatic designer dives into his process, connecting the dots between his unique and varied creative output.