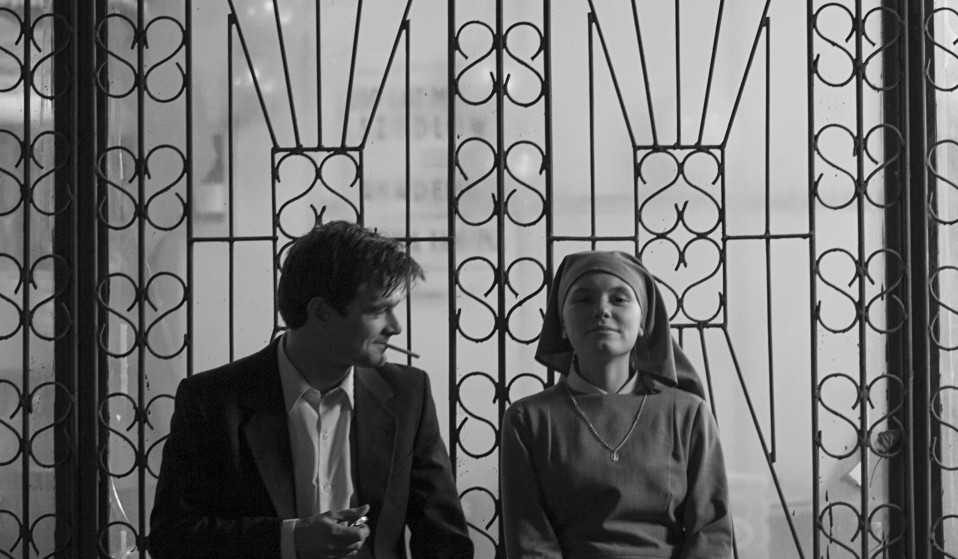 A trip through the films of Polish auteur Pawel Pawlikowski to celebrate his recent Oscar win for coming-of-age film Ida.

A trip through the films of Polish auteur Pawel Pawlikowski to celebrate his recent Oscar win for coming-of-age film Ida.

After a head-to-head battle with Leviathan, the Russian satire of Vladimir Putin, Paweł Pawlikowski’s Ida won the 2015 Oscar for best foreign film.

The Polish film, set in the 1960s, tells the story of Ida Lebenstein, played by Agata Trzebuchowska, and her journey from Catholic convent to the discovery that she is Jewish before she is about to take her holy orders into the church. Ida learns of her parents’ death during the Second World War after meeting her aunt ‘Red’ Wanda Gruz, played by Agata Kulesza, for the first time and the film focuses on the development of their strained relationship as well as a number of historical factors like the Nazi occupation of Poland, the Holocaust and the brutality of the Polish judicial system after the war.

In his review of the film, Peter Bradshaw said that it could be Pawlikowski’s masterpiece.

One of the more amazing things to come out of the film was the emergence of Trzebuchowska in role of Ida. She’d had no acting experience before the film, but after the director auditioned 400 actresses unsuccessfully for the lead role he spotted her in a cafe and decided she was perfect for the role. She accepted because of her fondness for an earlier film of his, My Summer of Love. Her performance has been universally praised along with Kulesza’s portrayal of her hard-drinking aunt while the cinematography was also nominated for an Oscar at the awards.

Pawlikowski’s back catalogue extends much further than ‘Ida’, though…

This was Pawlikowski’s second film as director and introduces us to author Fyodor Dostoevsky’s last living relative, Dimitri, who is an Leningrad tram driver. With elements of both drama and comedy, we see Dimitri’s craving for material possessions through the lens of Russia’s transition to capitalism after the fall of the Berlin Wall. All to buy a secondhand Mercedes, no less.

The most successful and critically acclaimed film Pawlikwoski had directed before Ida, Serbian Epics looks at the poetry to come from the state and was made during the most intense period of the Bosnian War. There were some exclusive shots of General Ratko Mladić, a key figure in the War, which caused mass amounts of controversy upon release.

Set in London, this film looks at a Russian woman and her son arriving in the city trying to claim asylum but being being stuck in a seaside town in Kent.

Over a decade ago, film critic Peter Bradshaw said: “If there is such a thing as English cinema, as opposed to British cinema, then this new film from Pawel Pawlikowski fits the bill.” Emily Blunt and Natalie Press star alongside Paddy Considine in a film that has the broadest Yorkshire accents ever.

Ethan Hawke and Kristin Scott Thomas star in this dark drama about a writer’s mental illness and his passionate love affair with a translator.