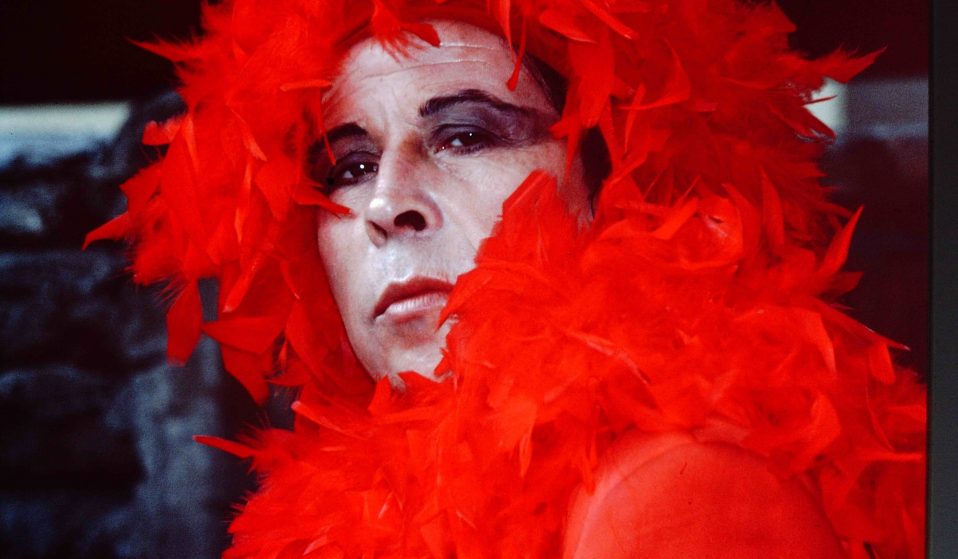 Pedro Lemebel was an artist, writer and pioneering figure in Latin America’s LGBTQ movement. Four years after his death, a new film shines a light on his remarkable life.

Pedro Lemebel was an artist, writer and pioneering figure in Latin America’s LGBTQ movement. Four years after his death, a new film shines a light on his remarkable life.

When Joanna Reposi Garibaldi first reached out to Chilean author and activist Pedro Lemebel back in 2000, her numerous phone calls went unanswered. “He was a bit of a rockstar,” she recalls, laughing.

This might be an understatement. As a queer activist, Lemebel was incendiary (in one performance he rolls down the blazing staircase entrance to Santiago’s Contemporary Art Museum), confrontational and openly radical, all of which could have seen him killed under Chile’s dictatorship.

He refused to answer Joanna’s questions until, undeterred, she tracked him down at the radio station where he then had a regular program. “At first he was like, ‘What are you doing here?’ Then we explained more about what we were doing, and eventually landed a huge interview with him. I took photographs and he started changing his clothes. First he slipped on a boa, then hair accessories.”

These images were worked into a video project alongside excerpts from his searing Manifesto – an exploration of discrimination (“Don’t talk to me about the proletariat / to be poor and a faggot is worse”) tinged with resilience (“I don’t need to change… I will not change”). Decades earlier, he had stormed a meeting of leftist opposition parties to recite this manifesto, dressed in full drag with a hammer and sickle painted on his face.

Luckily, Pedro loved Joanna’s interpretation of his work. A long-lasting creative relationship was born, which continued until Pedro’s death by throat cancer in 2015. The primary result of this bond is the inspiring documentary Lemebel, which showed as part of Sheffield’s annual Doc/Fest. To mark the screenings, we caught up with the director in her hotel to talk drag, dictatorships and the importance of allowing art to speak for itself.

Tell me about Pedro on a personal level – what made you want to tell his story?
Pedro is known as this hard, strong man, and he definitely is. He isn’t remotely politically correct, and I love that quality in a person. Actually, he was extremely opposed to right-wing politics, so much so that if a right-wing minister came to praise him, he would spit in their face! But I wanted to cut through that and show the man behind the artist, really. Pedro has an intimate, sensitive side, and a real sense of humour which shines through in the documentary.

How long did the project take to come to fruition?
We started in 2007 and filmed until his death in 2015, so eight years in total. I was in London doing an MA in Film, so I started thinking about doing something with him then – I thought he was so amazing as an artist, a character and a person. At the time he was well-known as an author, but he was a performance artist beforehand. That stayed underground, because he was doing it during the late 1980s, when Chile was ruled by a dictatorship, so that archive footage adds new layers to this project.

Can you describe what it was about his activism and art that drew you in specifically?
He was unique. Pedro mixed elements of male and female dress in a way which was like drag, but he used the stiletto as a political weapon. Then there’s the context of his art being made in late-1980s Chile. I didn’t speak too much about that because the performances speak for themselves; one thing I love is that Pedro’s is the only voice you really hear directly. He was so brave to be saying things that nobody wanted to listen to in a homophobic, militarised country – not just about sexuality, about human rights. People were dying in the streets. 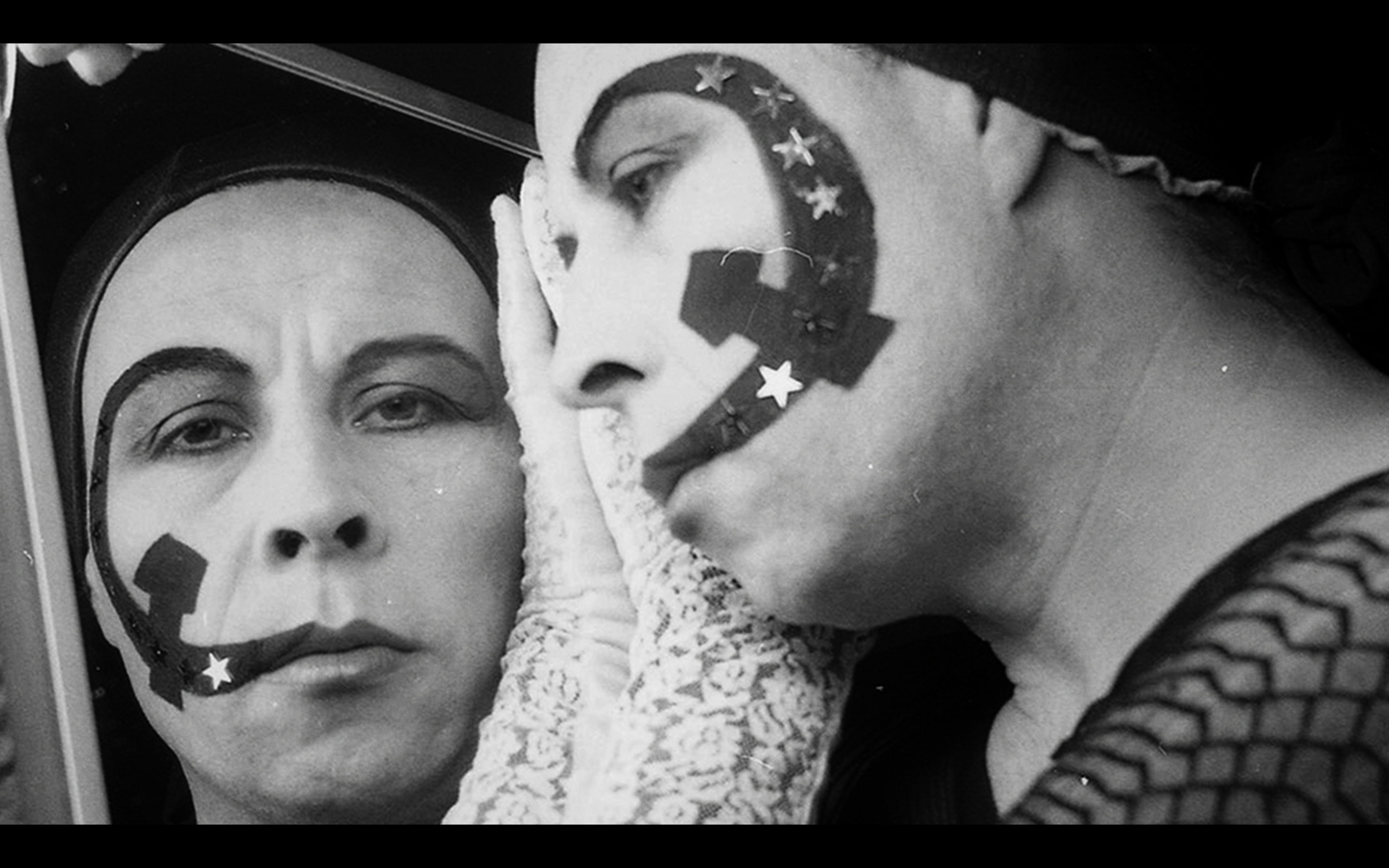 Do you have any favourite moments in the film?
He was known for being acerbic and ironic, but my favourite moments are really intimate. Pedro was difficult to get close to, but once you were in his inner circle it wasn’t too hard. Still, that’s why it took eight years – sometimes he would refuse to film, or he would say about funding: ‘Nobody is going to give you any money, nobody wants me in my country.’

As for specific scenes, there’s one of Pedro talking about how he misses his mother; it was after he had his larynx removed, so he has no voice. In another scene I ask him to turn off this dark, heavy music and put something lighter on – something like Pimpinela. At first he refuses: “If you turn it off, this whole thing will collapse!” But then we sit down, and a minute or so later he goes… “OK, so we can probably play Pimpinela!” I love that scene, I think it’s so funny.

What do you want people to take away from the documentary?
I want them to see that my friend was courageous and true to himself; that he lived life to its fullest extent, was always laughing and had this spirit that was so alive, you know? I really think that people will be astonished by his life. 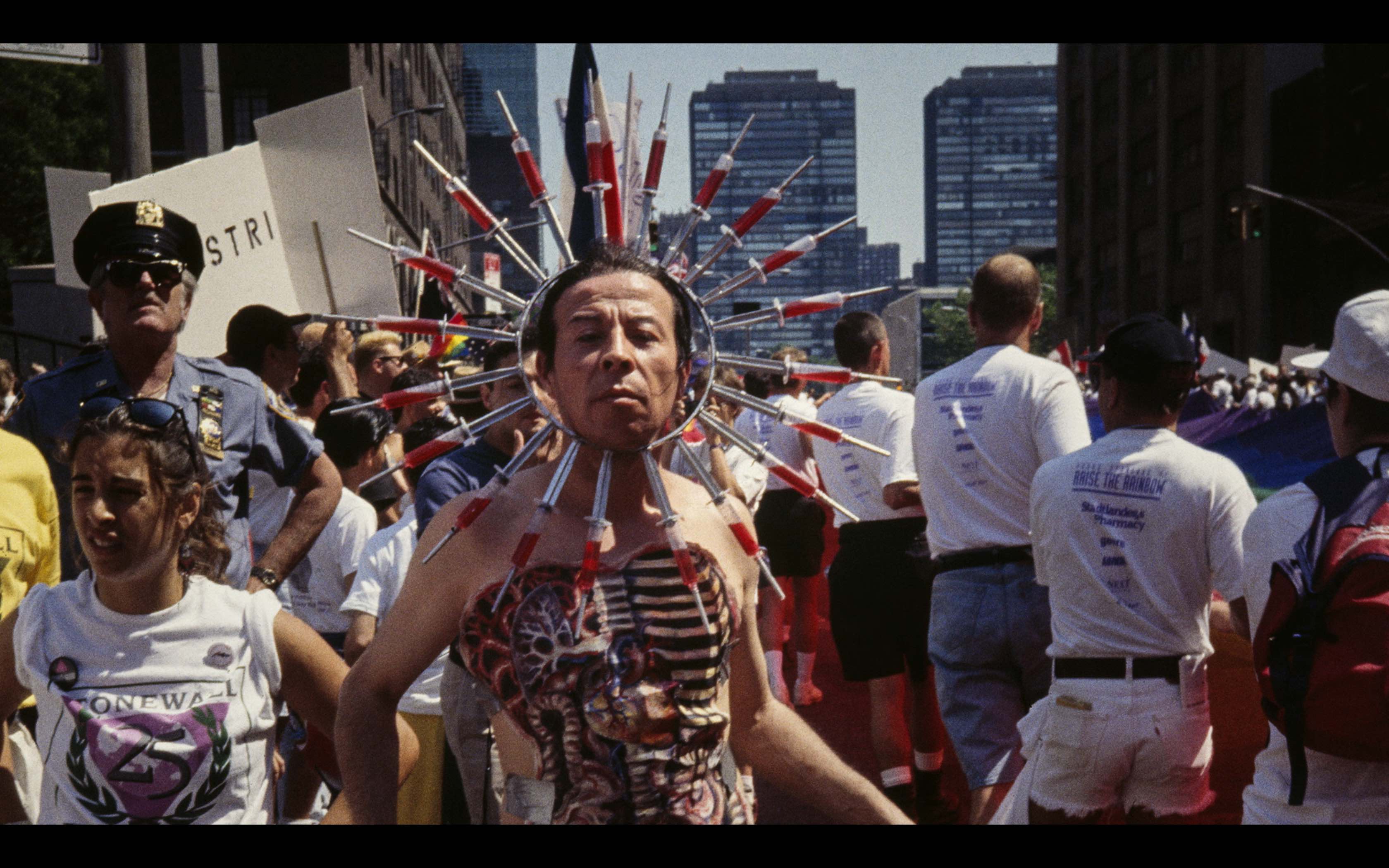 Linkedin
RELATED ARTICLES
OTHER ARTICLES
Wealth inequality and the rising cost of socialising is placing a strain on people’s relationships, reports Eve Upton-Clark.
Yesterday queer activist group Lesbians and Gays support the Migrants staged a die-in at the Pride in London parade to protest the inclusion of police in the march reports Huck politics editor Ben Smoke.
LGBTQ+ students are keeping the spirit of the original Pride alive by fighting for liberation for everyone, not just their community.
Freddie Miller’s new series of photographs investigates who today’s trainspotters are and what drives their unfettered enthusiasm.
Photographer Matthew Brookes recalls following a group of young people in Venice Beach living in search of the perfect wave.
Whether it's partygate, the climate crisis or the spiralling cost of living, the fightback begins on the picket lines writes Tommy Vickerstaff