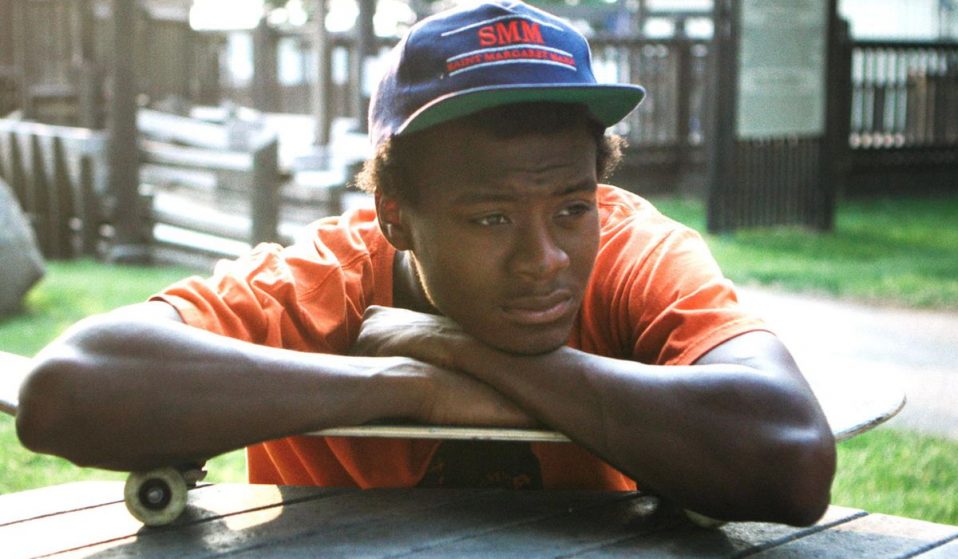 Luke Moody, Sheffield Doc/Fest’s Director Of Film Programming, pulls together a list of sharp, smart and touching docs to look out for in the coming months.

Luke Moody, Sheffield Doc/Fest’s Director Of Film Programming, pulls together a list of sharp, smart and touching docs to look out for in the coming months.

2018 was a remarkable year for documentary cinema. We enjoyed insightful and unsettling features about the impact of anonymous lobbying groups on America’s political system in Dark Money; mind-bending psychological puzzles and thrilling family dramas in Three Identical Strangers; informed explorations of what life is like growing up in an Islamic caliphate in Of Father & Sons and poetic portraits of race and class in the deep south in Hale County This Morning, This Evening.

With the Academy kicking off 2019 by giving 15 films nationwide distribution throughout the US for their Oscars Spotlight: Documentaries series, this year looks set to be another significant stride forwards for factual films around the globe. Speaking to Luke Moody, Sheffield Doc/Fest’s Director Of Film Programming, we’ve pulled together a list of sharp, smart and touching documentaries to look out for in the coming months.

“Winning both the Doc/Fest Audience and Newcomer awards, this debut feature is a coming of age documentary from Bing Liu. Told through the eyes of the director and two of his close friends, it looks at life in the skating community. What makes this story so remarkable is that it’s also a moving portrait of the street scenes, financial pressures, family problems and struggles its central protagonists face as they’re growing up. It’s definitely one to be seen on a big screen if you can, it’s beautifully lensed.”

“This film is a collaboration between Seamus Murphy, a classic photographer who has worked in the Bulkans and other areas of conflict, and musician PJ Harvey. The duo visiting post-conflict and post-trauma areas, including places of deprivation of the US, where Harvey began recording music and collaborating with local musicians on her 2016 album The Hope Six Demolition Project. The hybridity of this documentary makes for a fascinating watch: it’s part journalism, part music film, and really digs into Harvey’s creative process. Shot through a more creative lens, it moves on from tried and tested formulas for docs that are made after a musician’s death.”

“A few years ago renowned landscape photographer Edward Burtynsky made a film called Manufactured Landscapes which captured these epic scenes of the impact we have on nature and our environment. It was filled with huge expanses of shopping malls, car parks and promenades.  Considering the new evidence we’re seeing published about the impacts of global warming, and given the current political climate, his latest film Anthropocene is sure to resonate internationally.”

“This film paints a really fascinating portrait of a Jewish-Israeli lawyer, Lea Tsemel, who has spent the last 50+ years defending Palestinians who are on trial as suspected terrorists. These trials are often completely unrelated to their actual crimes – petty thieves and minor criminals somehow end up being labelled terrorists. You get the sense whilst watching the film that Lea fundamentally believes in the objectivity of the law, that it has no bias or political slant or ideology and that this impartiality must be upheld at all costs. It’s really spicy and should definitely spark some interesting conversations about justice and prejudice.”

“A new Nick Broomfield documentary about Leonard Cohen and his early relationship with Marianne Ihlen (the inspiration for “Bird On A Wire” and “So Long, Marianne” amongst others) looks sure to be a fascinating watch. The film – which is showing at this year’s Sundance – follows Leonard and Marianne’s time spent in Greece as hippies in the late 60s. Leonard started writing music comparatively late in life, he began his career working as a writer and poet, and this feature explores the impact that free love and ’60s hedonism had on his relationships and family. It’s not another heroic biography of a white man; it’s much more nuanced and thoughtful.” 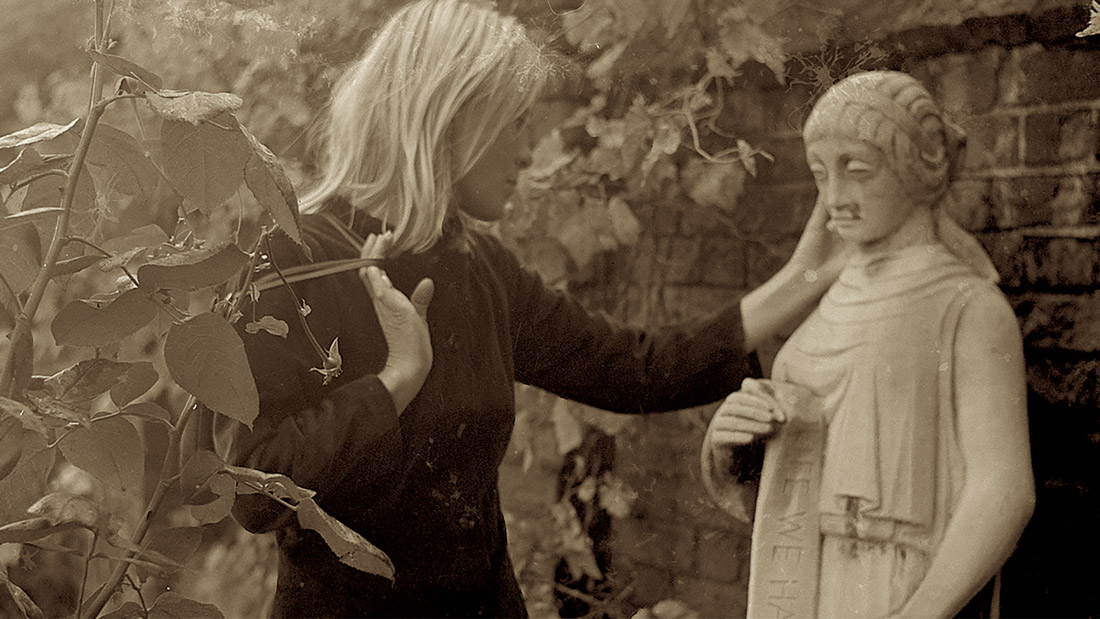 “This analysis of the impeachment of Brazilian president Luiz Inácio Lula da Silva and the rise of far-right political parties in recent years is a breakout documentary for Petra Costa. A fantastic Brazilian filmmaker, she’s shot some incredibly creative films that are always well received at festivals. Netflix is involved with this one, so it’ll likely get a significant promotion when it launches. The level of access is remarkable – it’s an epic political drama told from the inside by wealthy families and the political elite.”

“This film by Patrick Bresnan and Ivete Lucas looks at the lives of high-school kids growing up in Pahokee, Florida. It’s got a very fresh angle, Bresnan and Lucas know how to follow kids, how to talk to them and how to get behind-the-scenes to show what it’s really like growing up in small-town America. It’s anchored around these wonderful character studies of four as they prepare for their send-off from the only town they’ve come to call home. It’s a really warm, coming-of-age story.”

Linkedin
RELATED ARTICLES
OTHER ARTICLES
While the popular news aggregation service has been kicked off Twitter, its demise does not spell the end of digestible misinformation.
From the queues outside to the last ones standing, Francesco Mellina’s new photo book follows a night that has gone down in the Northern-Soul history books.
As the role of the nuclear family is increasingly called into question, people are finding new ways to exist outside heterosexist norms.
With a new bill seeking to further criminalise asylum seekers, the work of a group of volunteers monitoring small boats in the English Channel is all the more vital.
While the Colston 4 verdict is worth celebrating, it‘s debatable whether the law would’ve had such empathy for Black people in the same position.
From Brooklyn gang members, to Welsh miners and the residents of East Harlem, Bruce Davidson used his camera to shine a light on the most marginalised.