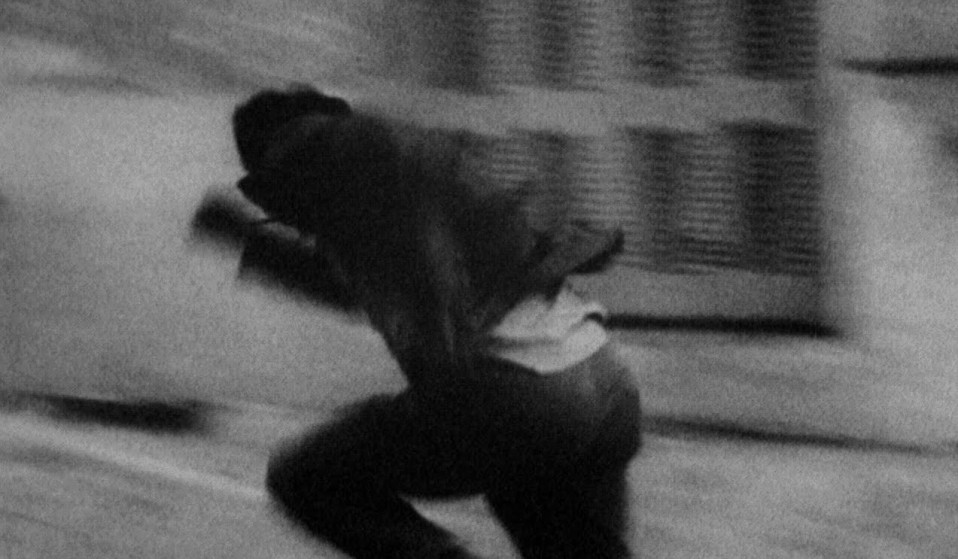 Stanley Schtinter’s symposium of film at London's Whitechapel Gallery responds to the experiences of the Greek people since the 2008 global financial crisis.

Stanley Schtinter’s symposium of film at London's Whitechapel Gallery responds to the experiences of the Greek people since the 2008 global financial crisis.

Athens Now! is a selection of films, curated by Stanley Schtinter that explore the Greek struggle of the past seven years, presenting a positive and creative perspective amidst fears of a European collapse.

Schtinter moved to Greece in 2014 from the UK, and has exhibited and curated work internationally, including the Institute of Contemporary Art and The Barbican. The films, which will be screened at Whitechapel Gallery, London, on 4 July, present an impression of Athens and Greece today, with different perspectives and a focus on the human capacity to mend and keep going.

“This is not some conceptual wack-job commodifying the issue,” says Stanley Schinter. “It’s a small visual companion piece to a great tragedy and injustice of our times: that of people versus an impossibilist capitalism.”

The programme consists of 11 films, including a post-apocalyptic vision of Greece, police helicopter footage of anarchists, an exploration of the rise of tourism on the island of Santorini and a documentation of the fallout of the austerity measures imposed upon Greece.

“In real terms,” Schtinter says, “Greece has demonstrated and projected a collective will for international change: practical, positive and increasingly palpable. This must be supported, protected and progressed if we want to come anywhere close to a world – outside of the cinema – worth living in.”

Concerning the power of film to help us understand issues like the Greek crisis, he notes, “I’m interested in how technological advance has liberated authorship, despite the culture being explicitly centred on the self. Who’s making the film? Does it matter? The ability to record and distribute the moving image with such ease creates ambiguity in the meaning and purpose of the work – or allows it to find its own truth.”

The exhibition will take place on 4 July only. Check the full programme for a list of all the films included.

Linkedin
RELATED ARTICLES
OTHER ARTICLES
With the virus now a global health emergency, we must take steps to fight misinformation and demand a swift UK-wide vaccine roll out, writes Phil Samba.
After rewriting the indie rulebook with her devastating songs about romantic longing, the singer-songwriter is now imagining a future in which the artist is no longer a product.
The Conservative leadership contest has exposed an obvious truth: whether our next prime minister is a woman, or a British-Asian man, they will continue to fan the flames of division.
Last week, Tower Hamlets council removed its nudity-restricting licensing conditions in a huge win for London’s kink community.
Photographer Anne-Marie Michel captures the women who through determination and strength are forging their own way in a male-dominated industry.
Photographer Jack D. Teemer travelled through US cities to create a vivid document of a region in decline.