Art & Culture / Film / For the people of South Central LA, Krumping is therapy

Maceo Frost's latest documentary, Raised by Krump, is a powerful insight into the lives of people who have turned a dance into a battle cry.

Maceo Frost's latest documentary, Raised by Krump, is a powerful insight into the lives of people who have turned a dance into a battle cry, revealing the influence it's had on their own emotional journeys.

It’s not uncommon for dance to be a battle cry – a way of using the body to tap into pain, sadness or anger when all words fail; a way of getting strength when there is very little left to take from.

In the harsh reality of South Central Los Angeles’ streets, this battle cry goes by the name of Krump.

An improvised and energetic dance born from Clowning, Krumping moved away from the previous humour and lightheartedness of its parent style, and delved into something stronger.

Through arm swings, chest pops and stomps, it became a language through which dancers can express feelings that not many want to hear, or talk, about, effectively turning pain – be that pain political or personal – into power. No longer forcing positivity, but instead, being honest.

Because of its raw power and freedom, the dance became an outlet and a form of encouragement – a way of building community and of giving structure where sometimes there was none. For some people, it gave them a parent; for others, a way to finally cry, after being told for years to “be tough”; a way out of violence, or a way of processing trauma in a healthy way. 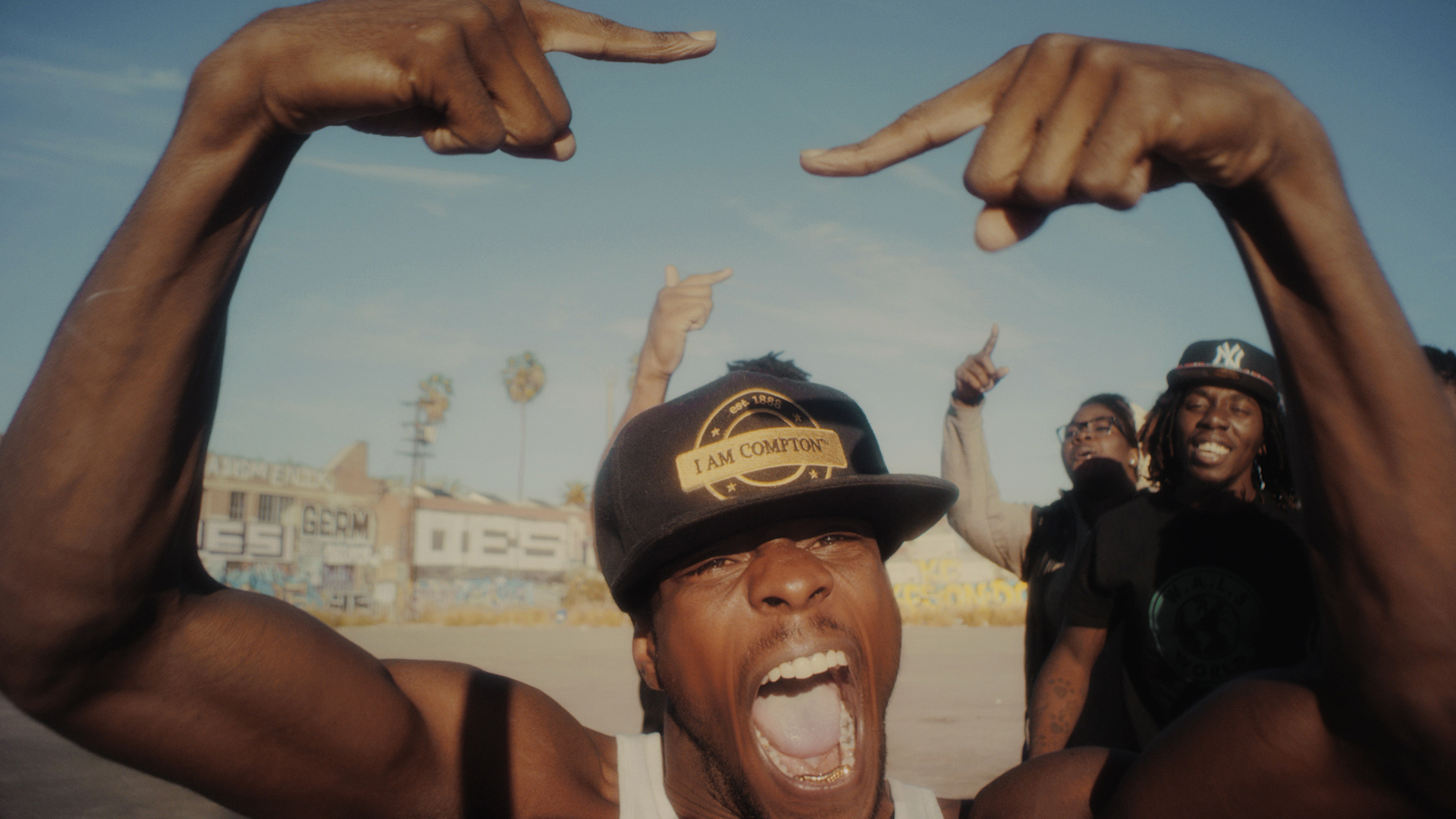 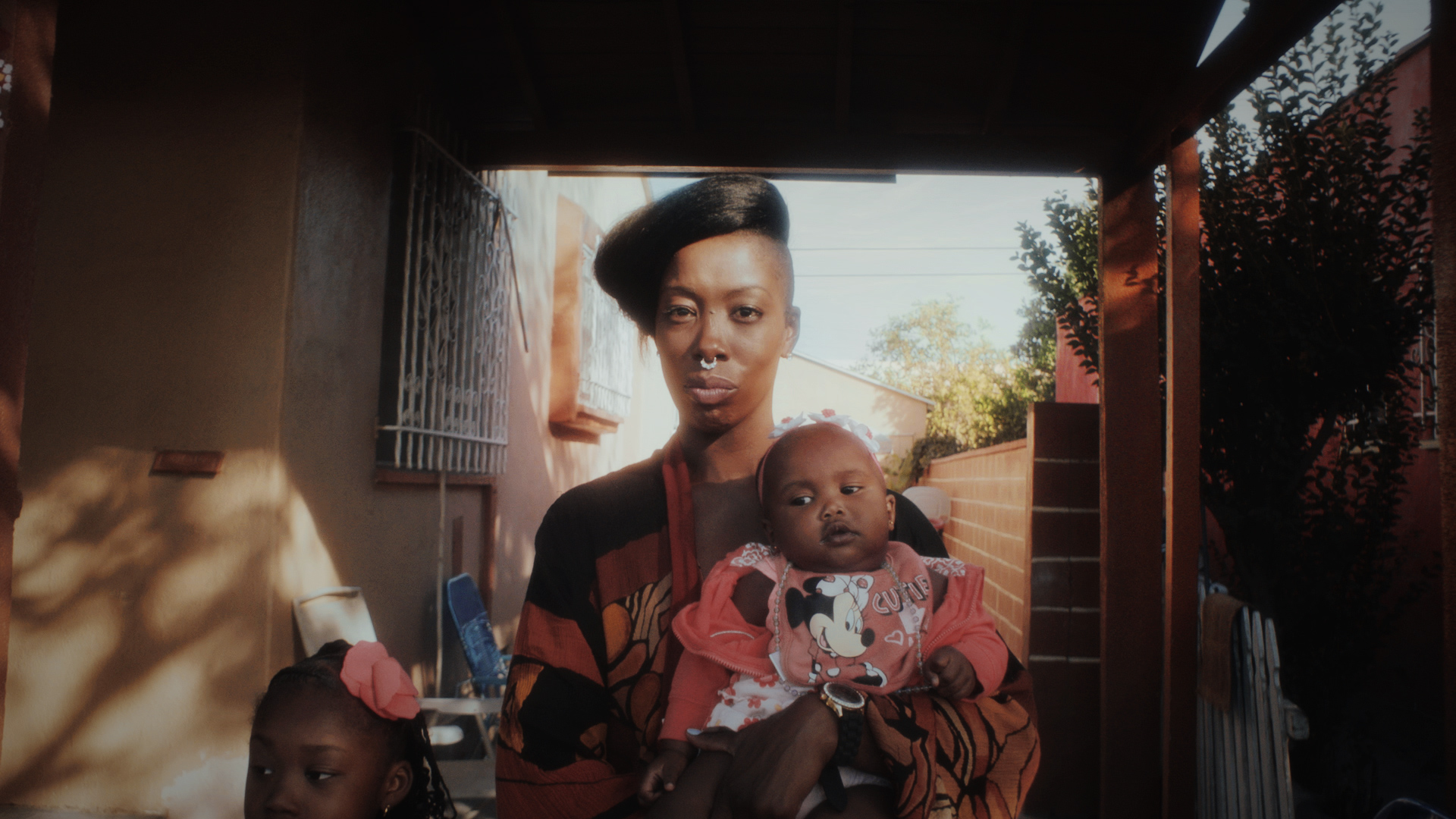 The intimate side of Krump and the lives it influenced is artfully told in Maceo Frost’s latest documentary, Raised by Krump. Entirely narrated by emotional and honest interviews with people within the Krumping community of Los Angeles, the film paints a goosebump-inducing picture of the power of art and belonging when things seem hopeless.

“It’s helped me say things that I can’t say to people,” says Tight Eyez, the co-creator of Krump, halfway through the film. “When you don’t know your mom until you’re a teenager, that’s me. I haven’t seen my father since I was four – I have two pictures of him. One is in the living room, and one is a mugshot on the internet.”

“You have to put that somewhere. It’s therapy sometimes. We make the ugly part of our lives beautiful at that moment – we make it good. We figured out how to turn the evil that we experienced into creativity.” 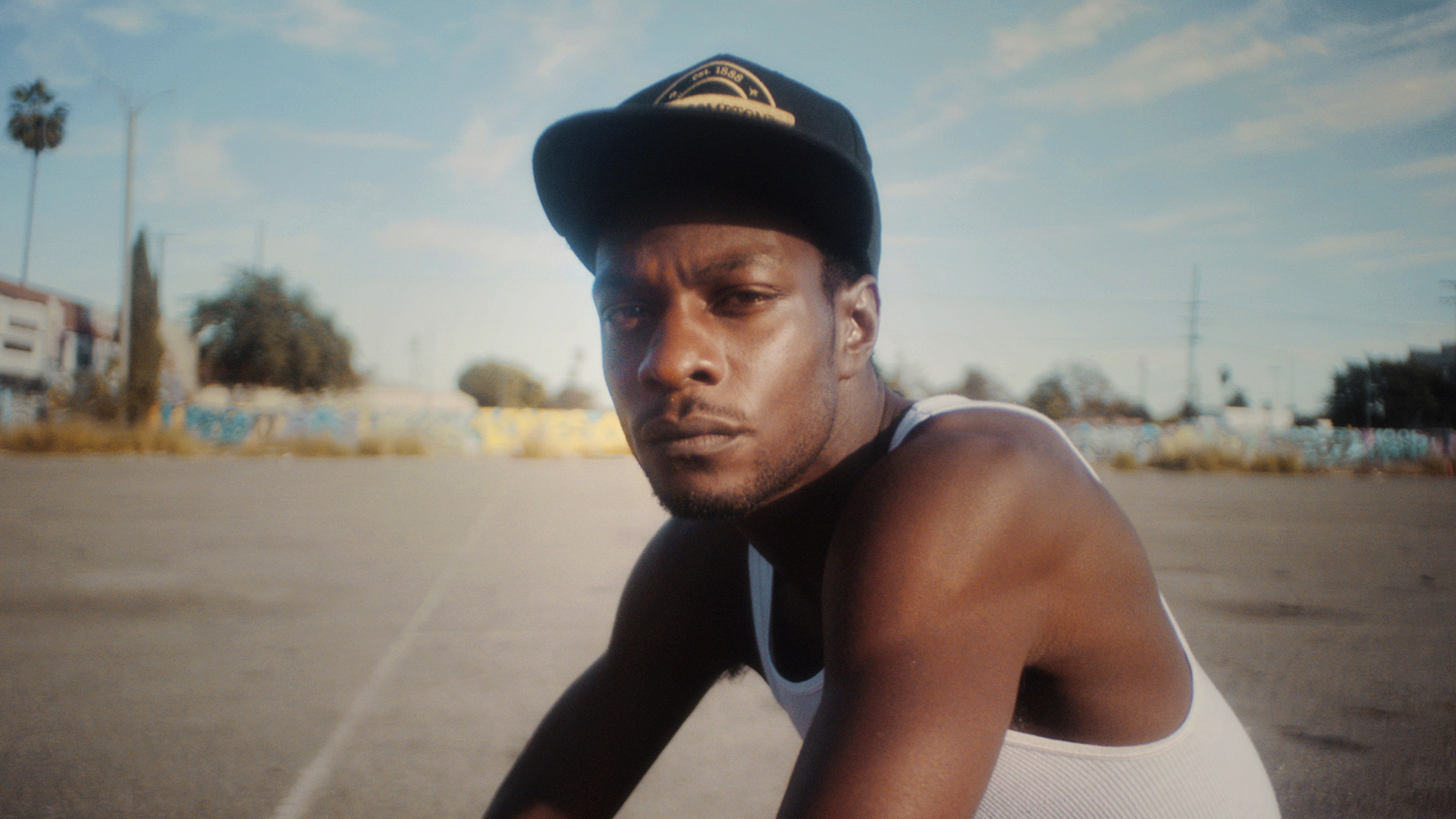 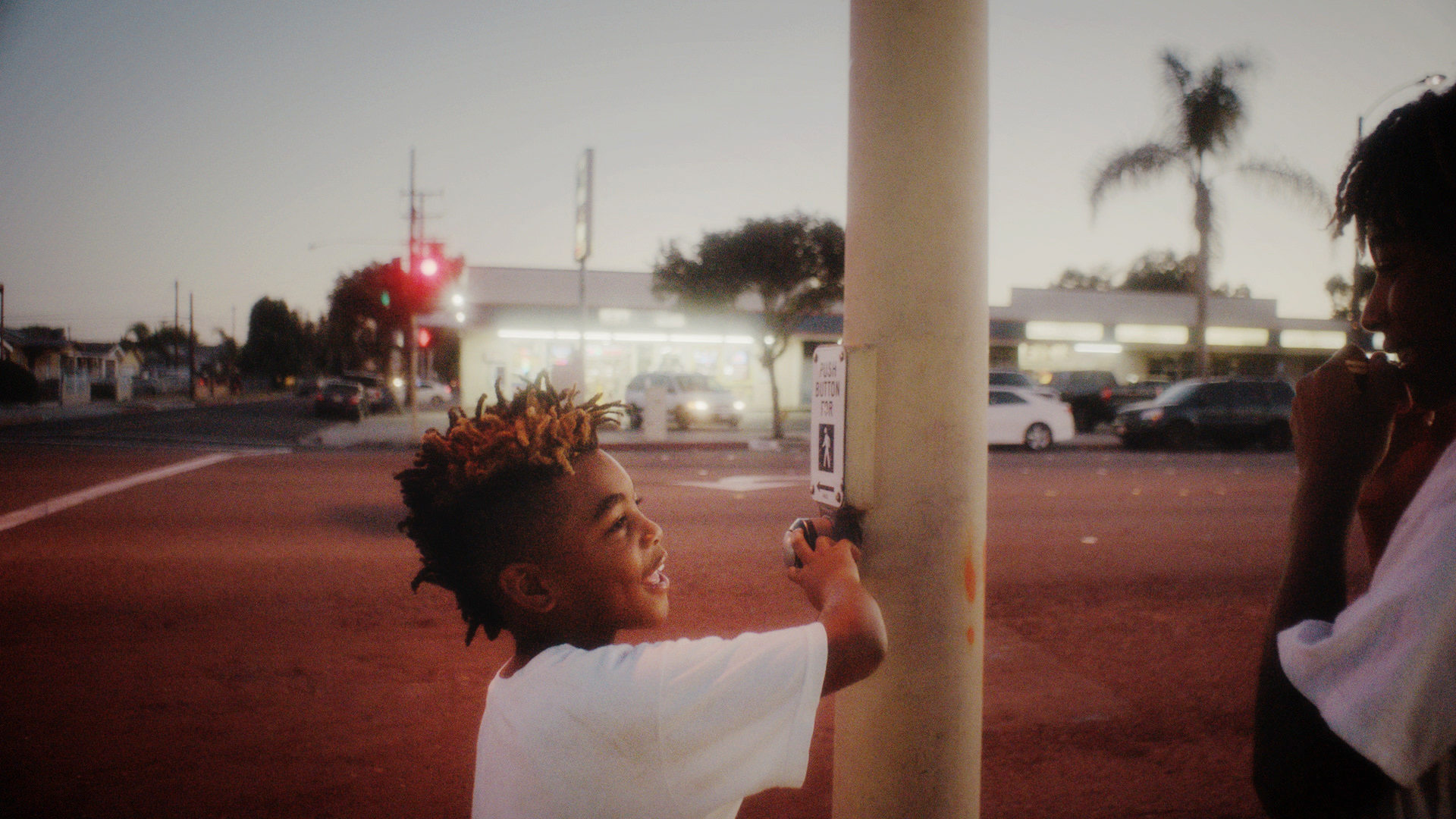 You can see more of Maceo’s work on his Vimeo page, or his Facebook.

Linkedin
RELATED ARTICLES
OTHER ARTICLES
Since 2007, Gideon Mendel has made 20 trips to document floods in 13 countries. The result is an alarming record of what has already been lost to the climate emergency.
Filmmaker Laura Poitras discusses her new documentary which traces the remarkable life of the artist-activist and the impact of her battle against the US opioid crisis.
A new film from Berghaus traces the story of Adam Raja, who left behind a turbulent upbringing to discover the healing power of climbing.
Photographer Sean Maung reflects on documenting a small town in Pennsylvania afflicted by high levels of unemployment, poverty, violence, crime, and addiction.
After blocking the Scottish government’s gender recognition reform bill, Westminster is now devising further changes to the law to make it harder for trans people to self-identify.
At his West Bank restaurant, Fadi Kattan established himself as the voice of modern Palestinian cuisine. Now, he’s bringing his innovative, bold flavours to the UK’s capital.