Putting on parties in the desert thousands of kilometres from Tehranm, Anoosh Raki and Arash Shadram found freedom in their ultra-conservative country.

Putting on parties in the desert thousands of kilometres from Tehranm, Anoosh Raki and Arash Shadram found freedom through music in their ultra-conservative country.

For Anoosh Raki and Arash Shadram, the moment they got their hands on their first acid House CD changed everything. Arriving in Iran in the hands of a friend returning from the United States, the sounds of English DJs Sasha & Digweed were all it took to get the pair hooked on a sound of freedom they’d never heard before, an escape from the hyper-conservative society they lived in, where counterculture and resistance is forced underground.

It was then that Blade & Beard were born, a DJ duo determined to create a scene against all the odds.

But putting together illegal raves in Iran, as you’d imagine, is very far from a walk in the park. Modern western music is banned, as well as most music that deviates from classical – there is no scene, no unmonitored spaces to announce DJ sets or parties, nowhere to sell your CDs, and if caught by the morality police, jail time, as well as police brutality, is definitely on the cards. Anoosh experienced both.

Raving Iran is an hour-long documentary, largely filmed on a cellphone and in extreme darkness, for both safety and privacy reasons. It accompanies the duo’s journey, going from organising raves 1000km from Tehran, in the middle of the desert with a couple of friends and the fear that came with that, through to the struggles of staying safe while printing and playing their CD, until reaching the decks of a worldwide Swiss electronic music festival. 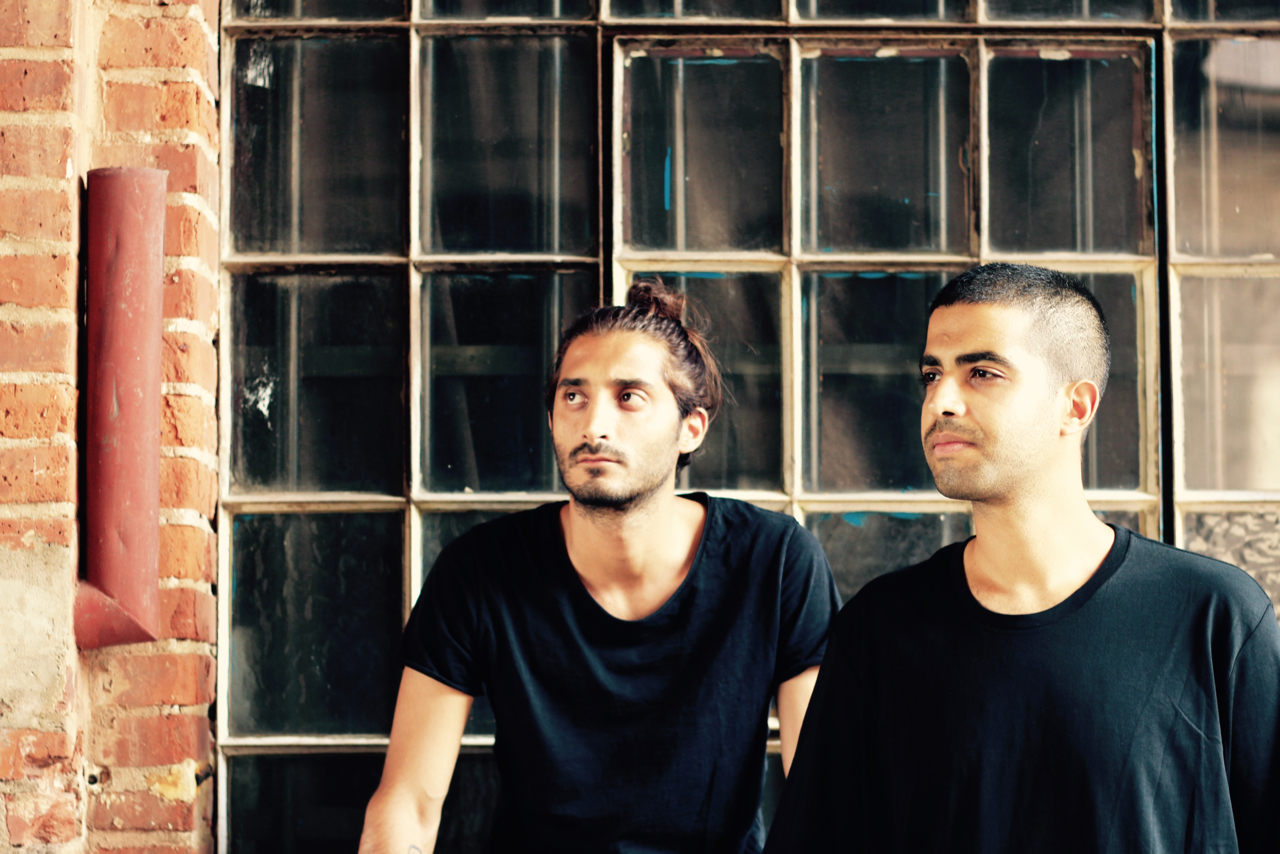 Although the story has a permeating sense of paranoia due to Iran’s heavy policing of Iran and the all too real threat of punishment way more severe than crime, what stands out is Anoosh and Arash’s sense of humour and positivity during moments of adversity, and their willingness to always focus on a future in which they can play their music freely.

It also offers a remarkable insight into the many ways that Iranians deal with the regime they live in. Some are part of it, enforcing the laws (in one scene a woman official asks incredulously “a woman vocalist? Have you seen a woman vocalist in this country?”), while others actively resist it, still with a humorous outlook.

Once Anoosh and Arash receive an invitation to play at the Street Parade festival in Switzerland, bigger concerns begin to blossom. If they manage to get out of Iran with a 5 day visa, should they come back? The conclusion is ultimately no, they shouldn’t, as painful as it is to leave the country and all their friends behind. So they begin to look at their options, applying for refugee visas. “50.3% of Switzerland voted for higher control of immigrants”, reads out Anoosh, looking at a Google page. “So maybe not the best option.” 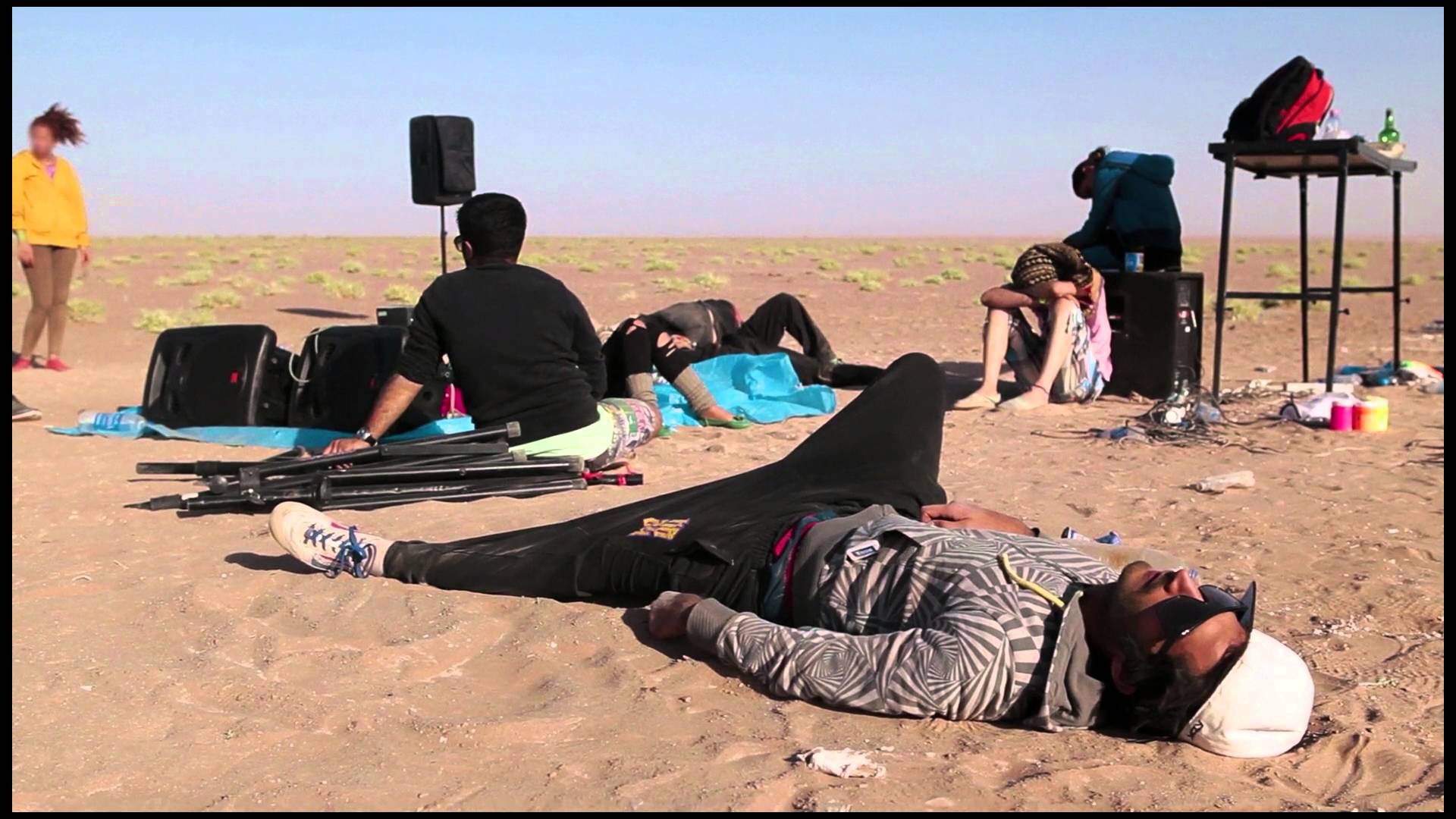 At a time where xenophobia is rampant in both Europe and the United States, it’s refreshing to see both a story of joyful grassroots resistance and a realistic portrayal of how difficult it is to decide to leave your country behind.

Although Blade & Beard are known DJs, their discussions, both among themselves and with their families back in Iran, show the reality of many immigrants who have left oppressive regimes or societies to follow their dreams, but still miss home and love it dearly.

It shows that most times, it’s not just about opportunity – it’s about survival.

You can keep up with the screenings of Raving Iran through their Facebook page.

Linkedin
RELATED ARTICLES
OTHER ARTICLES
Following the announcement of an 80% hike in the energy price cap from 1st October, crowds gathered outside the offices of energy regulator Ofgem to protest and declare their intention to undertake a payment strike.
Thousands attended the annual event this year to wheelie through the city and call for ‘knives down, bikes up’.
Yesterday thousands gathered outside Buckingham Palace after news of the Queen’s death broke.
Rogue landlords are exploiting young and inexperienced renters and leaving them in mental and financial turmoil, reports Niall Hignett.
The idea that a younger generation is abandoning work has become a popular narrative online, but it doesn’t necessarily reflect reality.
With skyrocketing rents, packed out viewings, bidding wars and more, renting in London has never been harder.