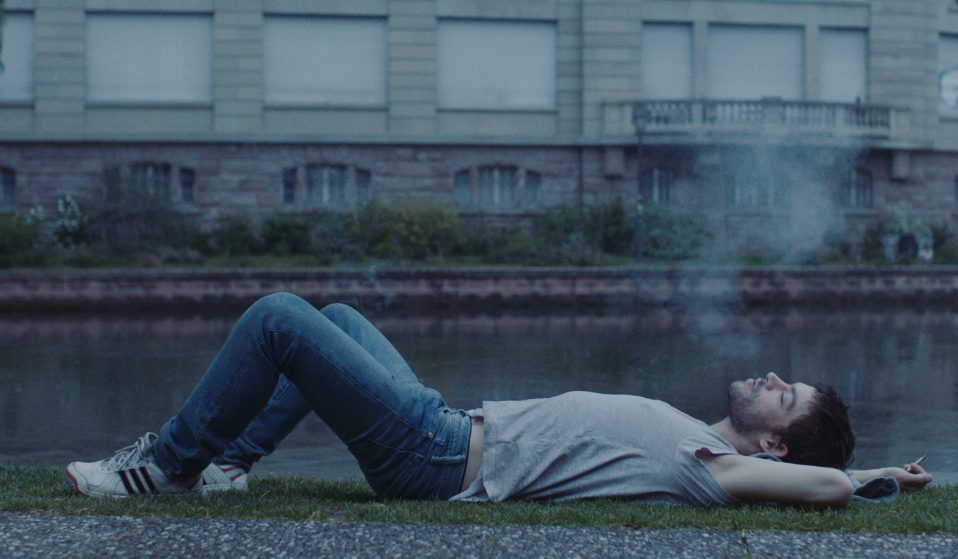 Sensitive, nuanced depictions of sex workers can be rare in cinema – especially when the subject happens to be a man. But with his debut feature Sauvage, director Camille Vidal-Naquet is looking to buck the trend.

Sensitive, nuanced depictions of sex workers can be rare in cinema – especially when the subject happens to be a man. But with his debut feature Sauvage, director Camille Vidal-Naquet is looking to buck the trend.

Search for films about male sex workers online, and there are just 36 titles listed on Wikipedia. On the other hand, the results for those concerning women come in thousands, allowing the reader to choose from a wide range of categories: “sexploitation films”, “women’s erotica”, “exploitation of women in mass media”, “feminist pornography”.

The male body tends to be sexualised on-screen to create an image of the heartthrob; the leading man, Prince Charming. But titles with the nuanced sensitivity of My Own Private Idaho, or the gritty humour found in Midnight Cowboy, are too few and far between.

Sauvage, however, is a film that bucks the trend. The passionate debut feature from French filmmaker Camille Vidal-Naquet uses the streets of Strasbourg as a backdrop for a wandering protagonist, Leo (Felix Maritaud) – a young man who sells his body in an endless search for a satisfaction he can hold onto.

The film – which showed at London Film Festival 2018 – paints a portrait of Leo as he looks for love in a world that only wants sex. He’s a damaged but handsome twenty-something, abandoned and marginalised by society because of his job and commitment to solitude.

While this might suggest a more pessimistic account of what male sex workers face, that’s not quite what Sauvage is about. The character gives the film its starting point, while the world in which he’s employed adapts accordingly. “From the beginning I imagined an energy and the emotions around this character”, explains Vidal-Naquet. “I thought of a very strong person passing through a world which is quite bitter and dark, but who’s still holding on and still standing”.

His lead isn’t too dissimilar to Mike Waters (River Phoenix) from Gus Van Sant’s My Own Private Idaho, a narcoleptic vagabond who burns a mark on your heart because of how hard he loves, rather than much he charges. On Leo, Vidal-Naquet adds: “I saw him living through this lifestyle but never complaining about it. I saw him going from encounter to encounter, and that kind of societal insecurity then led me to the world of the streets”. 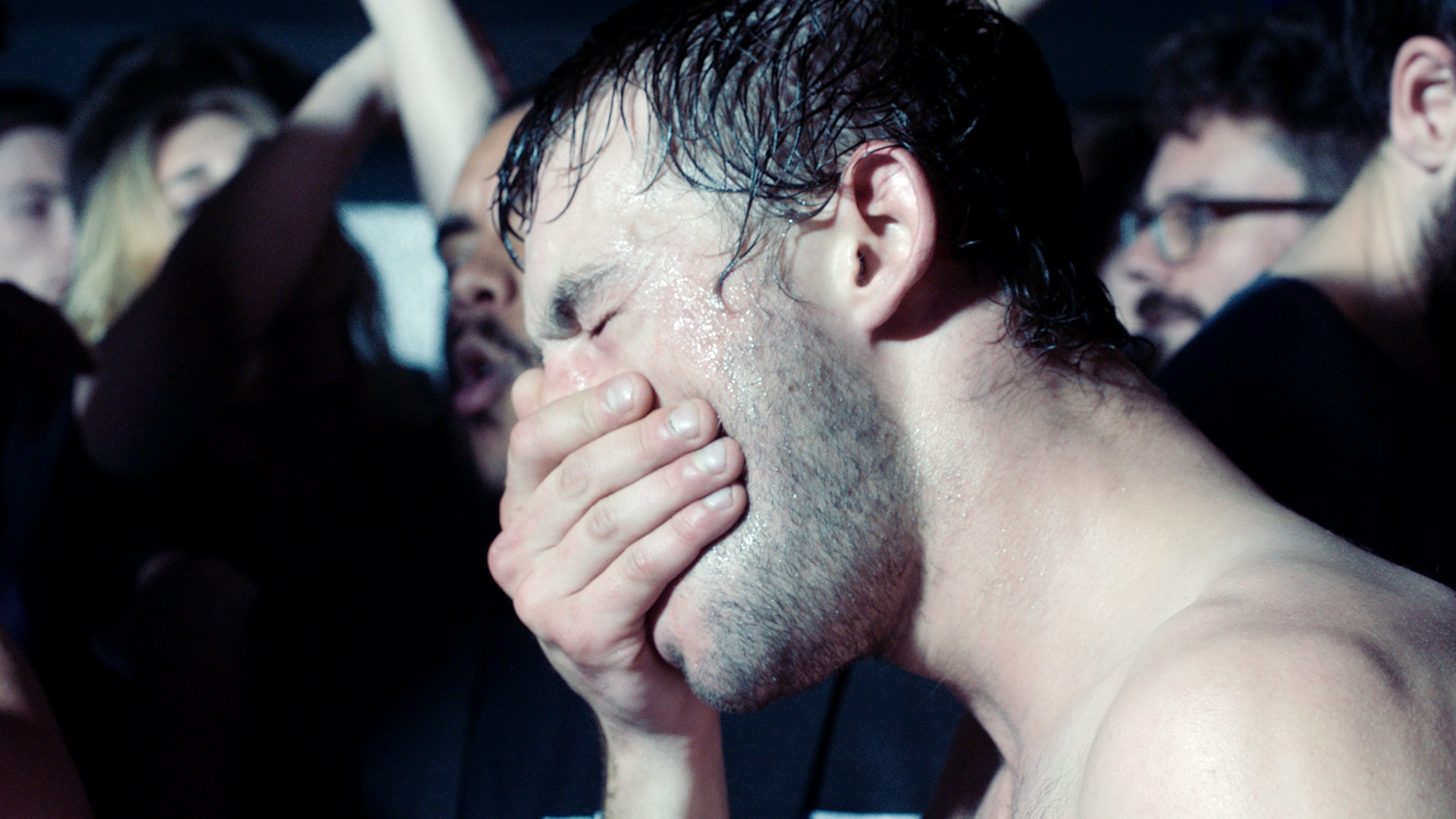 The world of male sex workers wasn’t familiar territory for the director. “I’m often asked if I first knew this environment and wanted to make a film, but it started with fiction”, he says of the story he wrote. “It was only afterwards that I went to check out reality”.

Vidal-Naquet spent years getting to know the young men of the Bois de Boulogne, a large public park in Paris and a popular meeting point for those in Leo’s profession. He met sex workers in order to understand their personal feelings and stories, as well as observing the difficulties they face in society. “I just wanted to retranscribe as many different emotions as I could”.

Sauvage doesn’t give a clinical education about the mechanics of sex work, and the filmmaker doesn’t pretend to have one. Instead, he uses the inexhaustible and sometimes unbelievable stories – both good and bad – of the men he met in real life to tell a story of a man and the lovers who just happen to pay him. 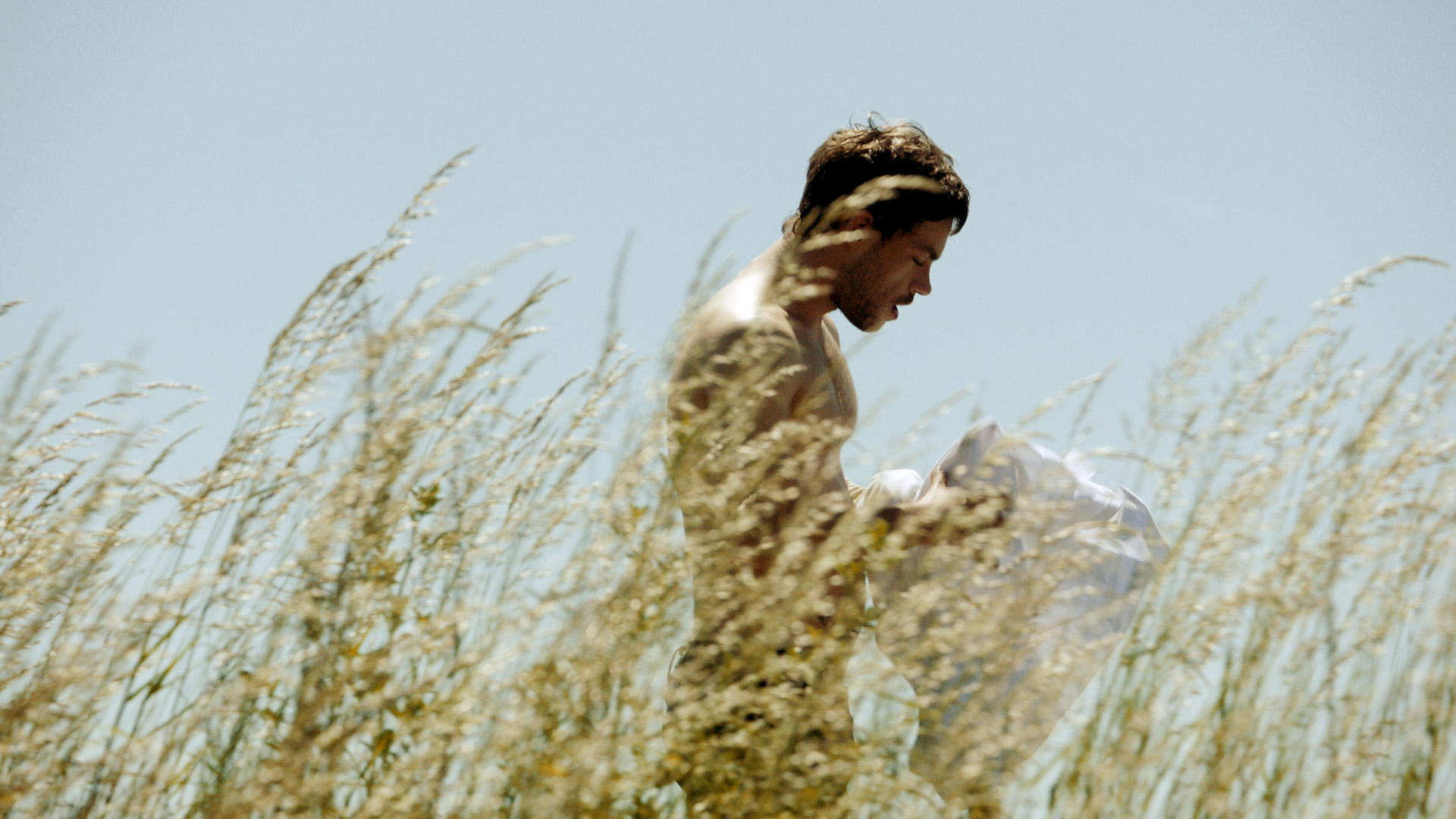 Leo’s passion fills the screen in Sauvage. Eyes are drawn to his body and the way everyone else looks at it: a nipple piercing gives his clients something shiny to fawn over, while his taut muscles flinch both in pleasure and in pain.

It’s a body that tells its own story in clear words too, through the tattoos inked all over his skin. At the bottom of Leo’s stomach, in a gothic typeface you can read: “Rien à foutre” – a French expression on the idea of not giving a fuck. (Vidal-Naquet couldn’t accept a compliment about this fearless attention to detail, as the actor inked it himself long before the shoot began.)

An ageing widower, a sadistic couple and a man in a wheelchair are just a few of the people Leo meets, his partners revealing the complexity of the young man’s own personality. “The idea wasn’t to make a catalogue, but just to show the variety of his own emotions and the unpredictability of this world. One second you’re in an incredibly violent fight scene, the next you’re in a moment of tenderness in a luxury apartment”. 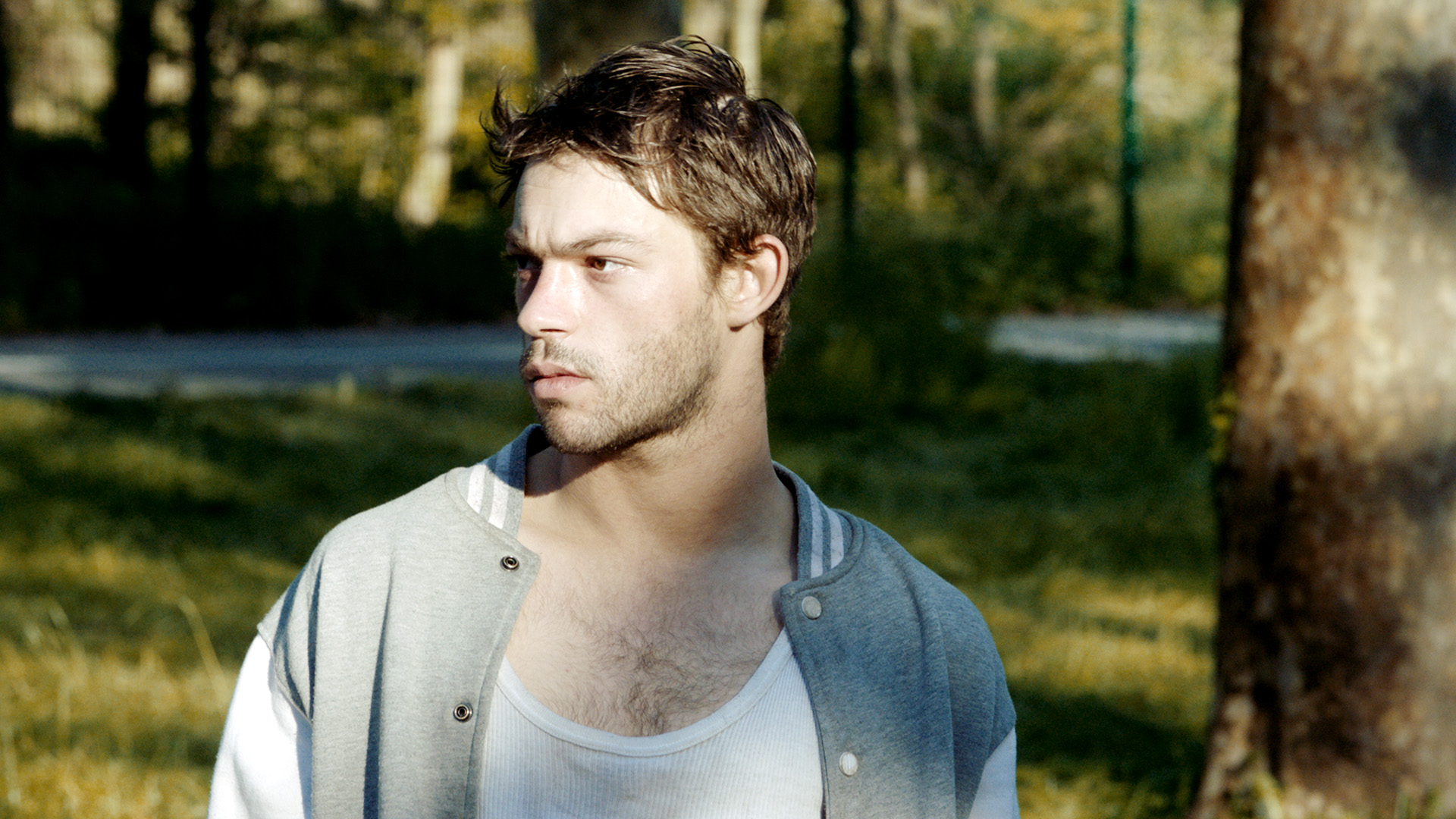 The filmmaker is reluctant to use the term “documentary” or “realism”, instead emphasising how his prerogative was to make something that feels instinctive. By telling a story about running and yearning, Vidal-Naquet breaks free from the limitations – sometimes fun, sometimes tragic – of male sex work on-screen.

Refreshing this depiction, Leo’s independence anchors the film much more than his job. “His freedom is the most precious thing he has”, Vidal-Naquet says. “It’s not for sale, he’s the one who has to choose without being forced into anything.”

In Sauvage, the filmmaker reframes the male body by offering an understanding of sex work as a hunt for love. “When you think of prostitution, there’s a tendency to see absolute darkness, which there is, of course. But there are moments of grace, too”.

Linkedin
RELATED ARTICLES
OTHER ARTICLES
For decades, an area of East London has served as a community hub for Vietnamese people looking for a taste of home.
Freddie Miller’s new series of photographs investigates who today’s trainspotters are and what drives their unfettered enthusiasm.
LGBTQ+ students are keeping the spirit of the original Pride alive by fighting for liberation for everyone, not just their community.
Photographer Matthew Brookes recalls following a group of young people in Venice Beach living in search of the perfect wave.
With inflation now at a 40-year-high of 9 per cent, demonstrations organised by TUC took place to demand action from the government.
Whether it's partygate, the climate crisis or the spiralling cost of living, the fightback begins on the picket lines writes Tommy Vickerstaff