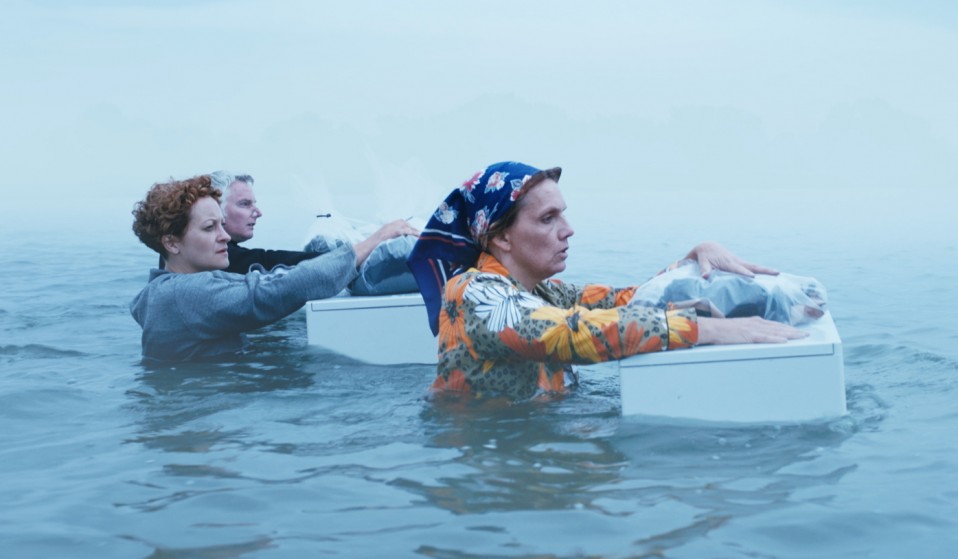 Featuring five short visuals and an interactive app, 2097: We Made Ourselves Over imagines a world 80 years from now in which humans come together as agents of change.

Featuring five short visuals and an interactive app, 2097: We Made Ourselves Over imagines a world 80 years from now in which humans come together as agents of change.

In a world that appears more chaotic and unpredictable with each passing day, a new collection of sci-fi shorts is pondering how our communities and environment will appear 80 years from now – and what kind of role humans will take in shaping them.

The project, titled 2097: We Made Ourselves Over, encompasses a series of five short visuals, each of which is accompanied by its own immersive film made especially for smartphones. Coming courtesy of interactive art group Blast Theory – and co-commissioned by Hull 2017 UK City of Culture and Aarhus European Capital of Culture 2017 – the series seeks to explore the belief that “everyone has the power to act and influence the future.”

Set in the fictional city of Aarhull in the year 2097, the film features ideas (molecular harvesters, the transferring of consciousness from the dead to the living) influenced by interviews with experts in fields such as community activism, climate change and artificial intelligence, as well as current residents of both Hull and Aarhus. However, rather than present a dystopia, 2097: We Made Ourselves Over instead focuses on the positive, exciting potential of such a landscape; the interactive nature of the app allows viewers to have a first-hand role in the events, working with characters in the film on decisions that concern the future city. 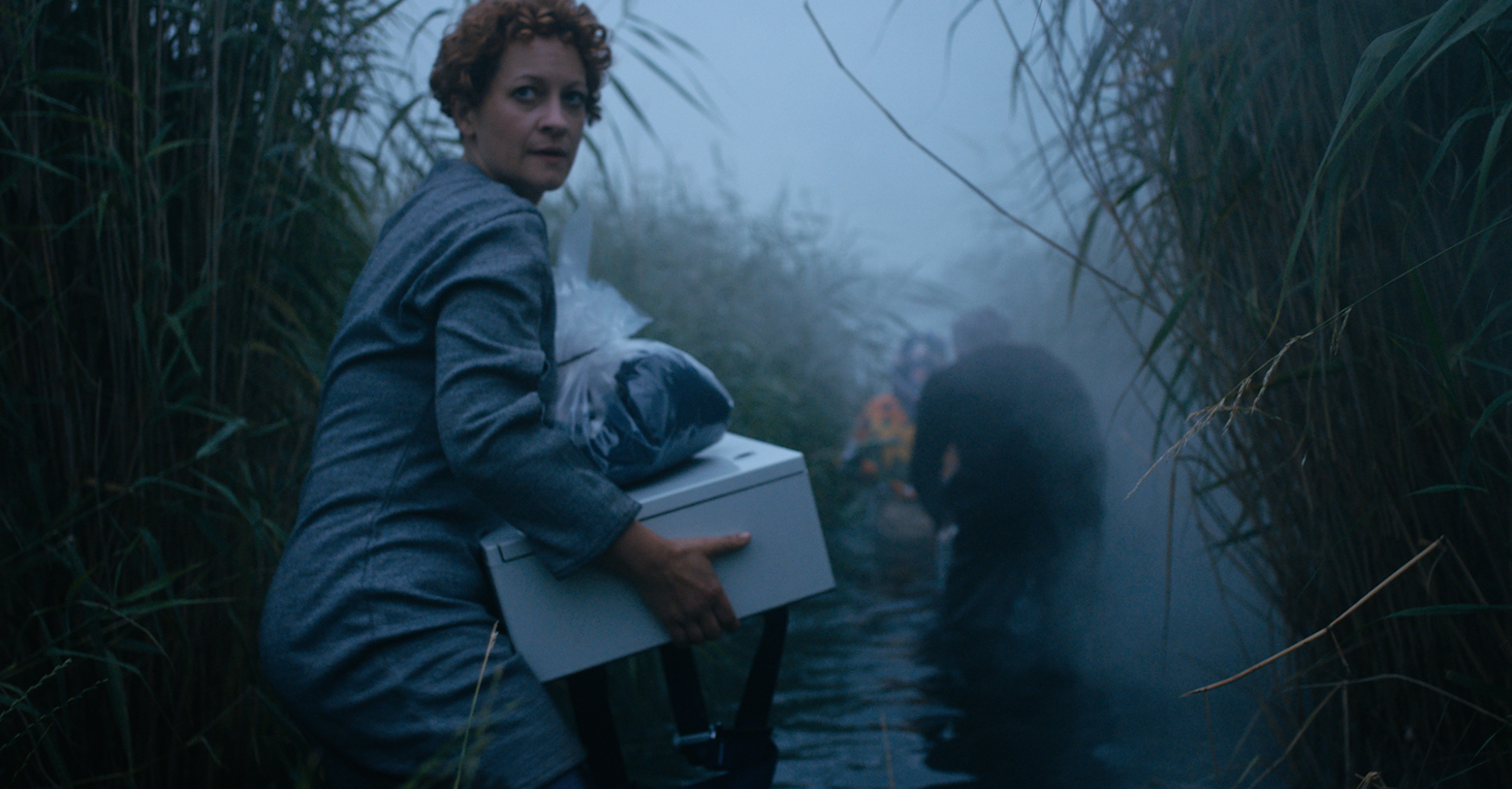 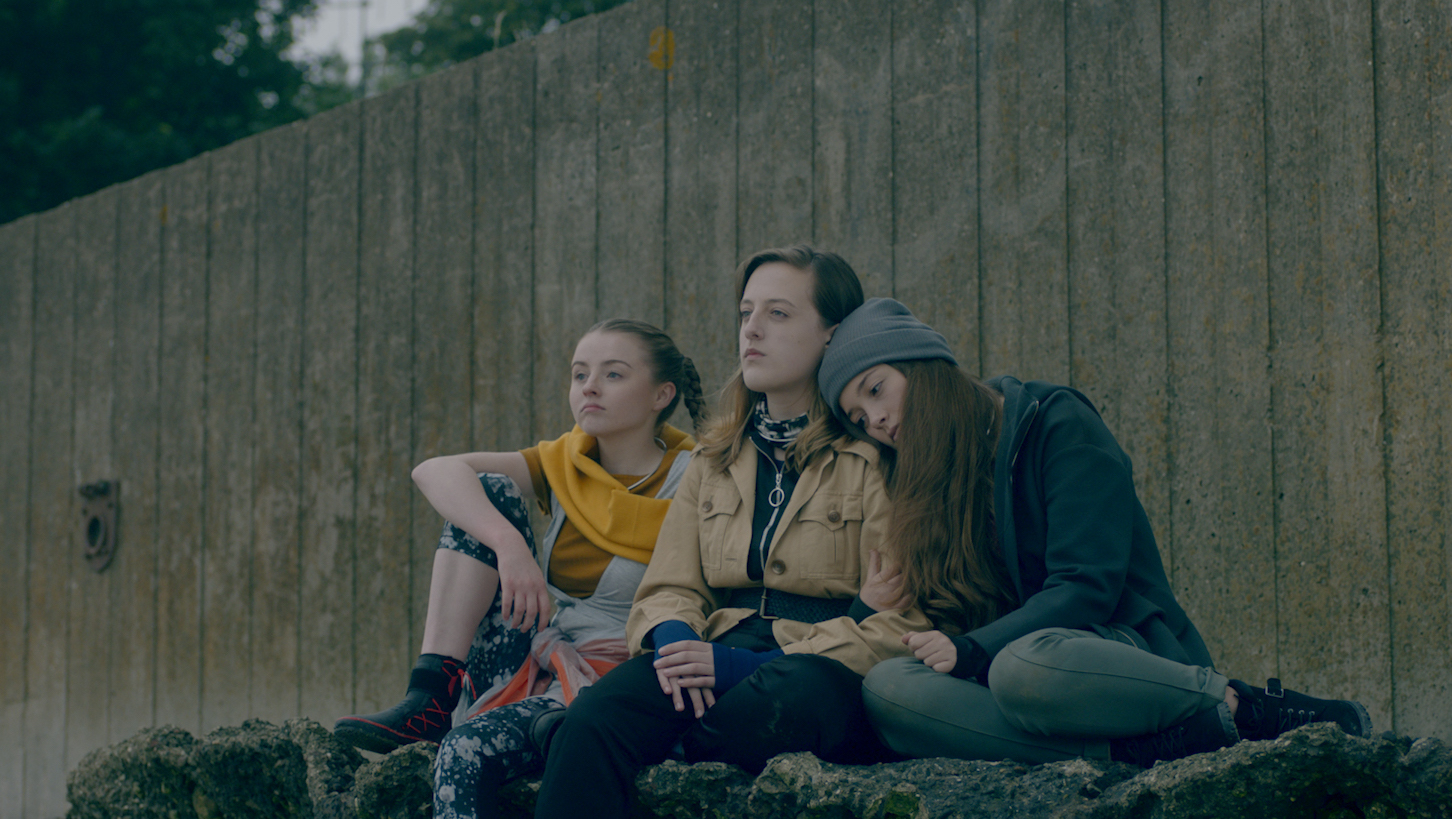 Speaking on the series, Blast Theory’s Nick Tandavanitj explained: “2097: We Made Ourselves Over takes you on a journey to the cusp of the next century into a world where consciousness is transferred from the dead to the living and molecular harvesters destroy cities and rebuild them.”

“Exploring the belief that everyone has the power to act and influence the future – 2097: We Made Ourselves Over uncovers the unnerving and exhilarating idea that anything is possible.”

The sci-fi short films and app will be available online from Sunday October 1, with a brand new short sci-fi film and app episode released every weekend for the rest of the month.

Linkedin
RELATED ARTICLES
OTHER ARTICLES
For decades, an area of East London has served as a community hub for Vietnamese people looking for a taste of home.
With inflation now at a 40-year-high of 9 per cent, demonstrations organised by TUC took place to demand action from the government.
Finland-born photographer Sirkka-Liisa Konttinen looks back on her decades-long documentation of life in Northern England.
Curator Antoine de Beaupré discusses his immense record collection and what it tells us about the intersection of music, photography, art, and commerce.
Photographer Arthur Grace recalls travelling through the Soviet Bloc and finding ways to evade the surveillance of his work.
Photographer Matthew Brookes recalls following a group of young people in Venice Beach living in search of the perfect wave.