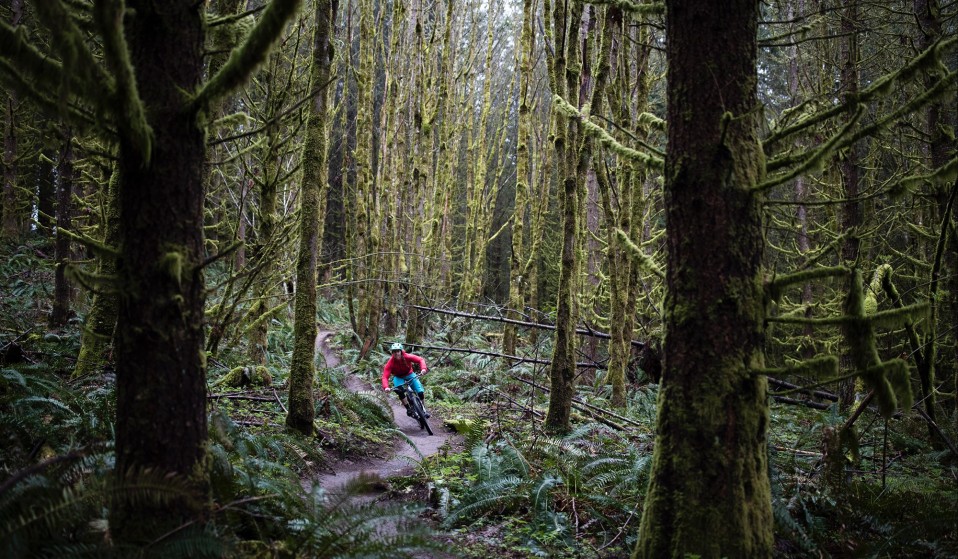 Shextreme, the first film festival highlighting the experience of women in the extreme sports community, heads to Bristol in October.

Shextreme, the first film festival highlighting the experience of women in the extreme sports community, heads to Bristol in October.

If asked to imagine a skater, your mind would probably go to the one image that has been reproduced over and over again: A lanky American dude in his early 20s, clad in Thrasher and a pair of Vans. Unfortunately, hardly ever would your mind immediately veer towards the image of a girl on a board. It’d probably be the same when asked to think of a surfer, snowboarder or climber.

This need to challenge the underrepresentation of women in extreme sports was exactly the reason why the Shextreme Film Festival started. The first festival of its kind, it looks to celebrate and highlight the participation of women in the scene and promote equality – something that is long overdue.

The festival, now entering its third year, is the natural a physical extension of shextreme.tv – a website founded by Dr. Ruth Farrar. A sound artist, filmmaker and adventurer herself, she created the platform after deciding to take matters of representation into her own hands, setting out to empower female filmmakers in a scene that is still painfully male-dominated.

Shextreme Film Festival will be hosted in Bristol on October the 5th and 6th. During the two-day long event, visitors will be able to attend a film school looking to train next generation female creators, meet people in the industry and participate in discussions and of course, watch films made by women, about women. 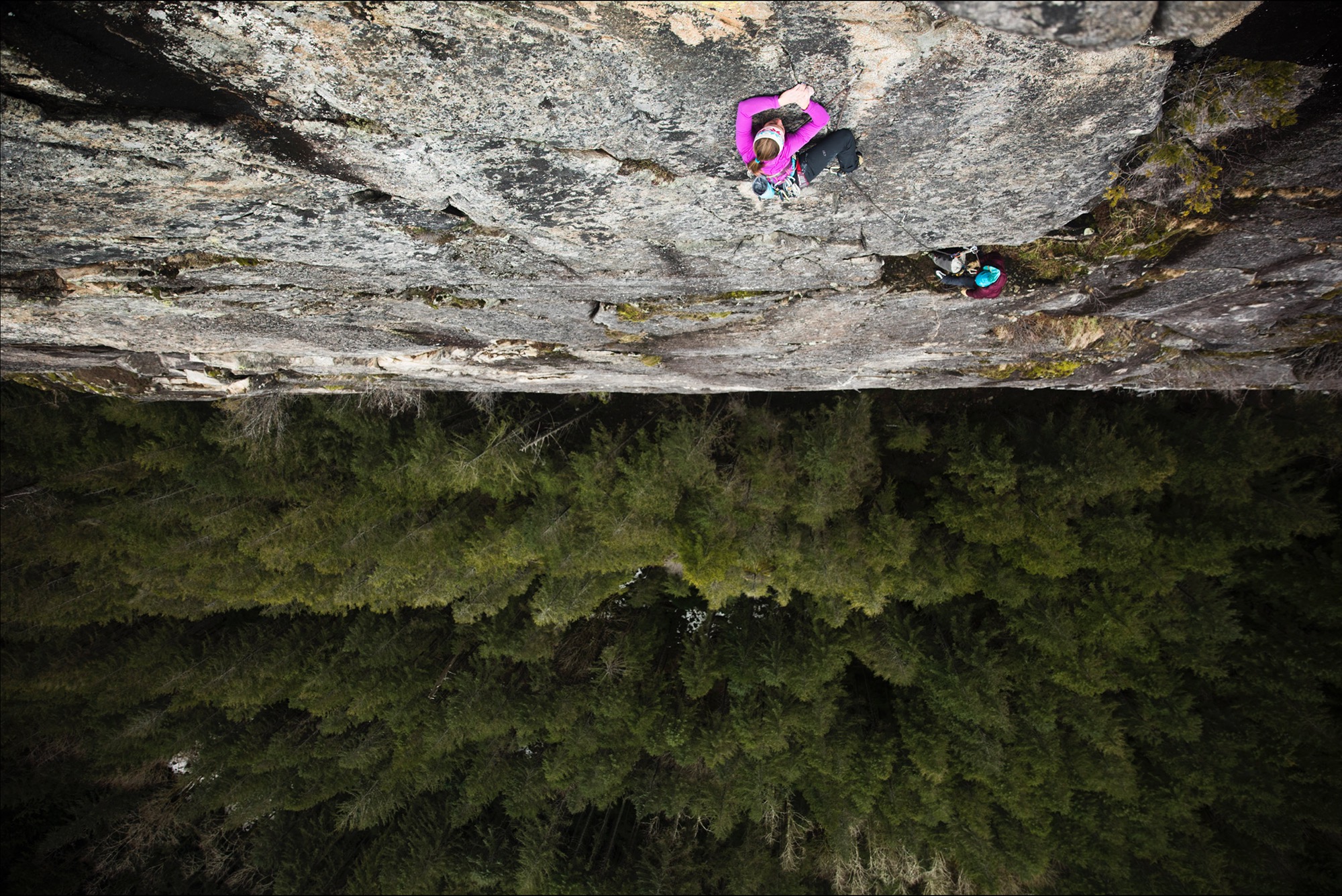 Shextreme Film Festival takes place in Bristol from October 5-6. More information can be found on the official website.

Linkedin
RELATED ARTICLES
OTHER ARTICLES
For over a decade, gamblers have won big by employing people to place live bets from the court. But does this dubious method still work?
With skyrocketing rents, packed out viewings, bidding wars and more, renting in London has never been harder.
Financial turmoil is pushing people who work in the sex industry into more dangerous and desperate situations as a means of survival.
Demonstrators gathered outside of Parliament to voice their concerns about the monarchy and the crackdown on dissent.
The idea that a younger generation is abandoning work has become a popular narrative online, but it doesn’t necessarily reflect reality.
The two-day long event returned to London this year, showcasing a spectacular parade, steel bands and Caribbean food.